Home » TV and Movies » Gemma Collins lands £500,000 deal with In The Style to design a clothing range after success of her meme t-shirts

AFTER the sell-out success of her meme inspired t-shirt and sweater collection for In The Style – business savvy Gemma Collins has negotiated herself another sweet deal.

The former Towie star, 39, is bringing out her first ever full clothing collection for the fashion giant as part of a mega £500,000 deal. 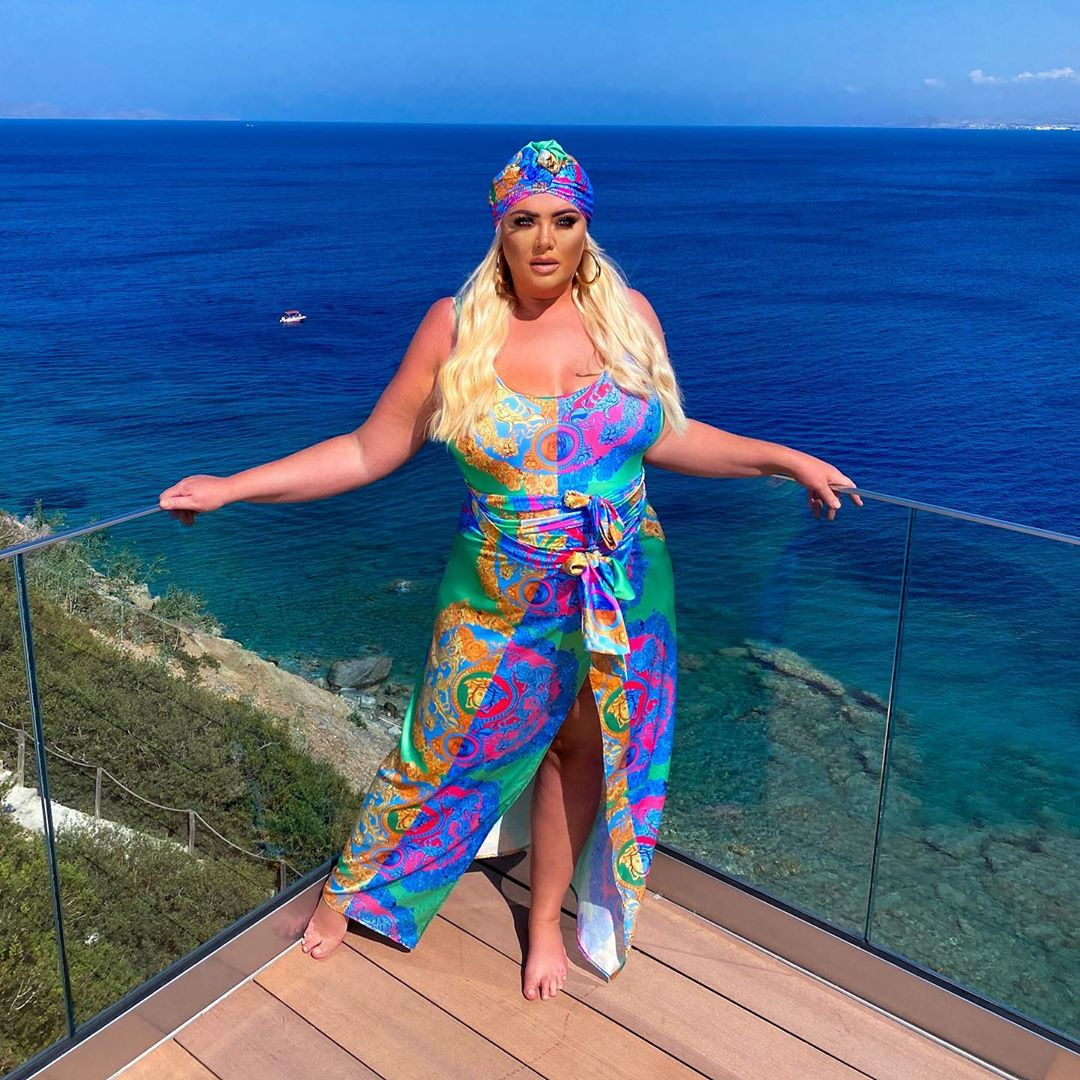 Bosses flew the GC out to Greece at the start of the week to photograph her modelling the new line, which goes on sale soon.

An insider said: “Gemma’s made a mint for In The Style – her meme range was a sell out and stars like Little Mix’s Jade Thirlwall have been seen in her designs.

“They were desperate to get Gemma on board for a whole collection and she signed on the dotted line without hesitation.

“Gemma is so into her fashion and she loves the team at ITS so it was a no-brainer. 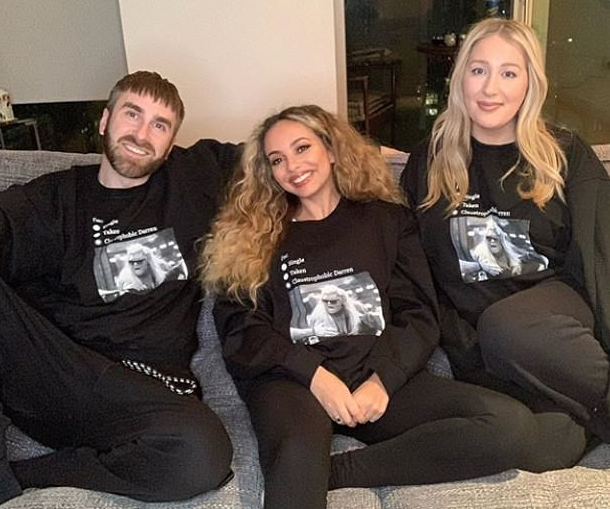 “Gemma flew out to Greece at the start of this week to model her debut line.

“And fans will get to watch it all as she’s filming for the next series of her show Diva while she’s out there.

“It’s been a real rollercoaster year for Gemma but she’s going to come out on top like always.”

Gemma was spotted soaking up the sun at her hotel earlier this week during a break in her hectic schedule. 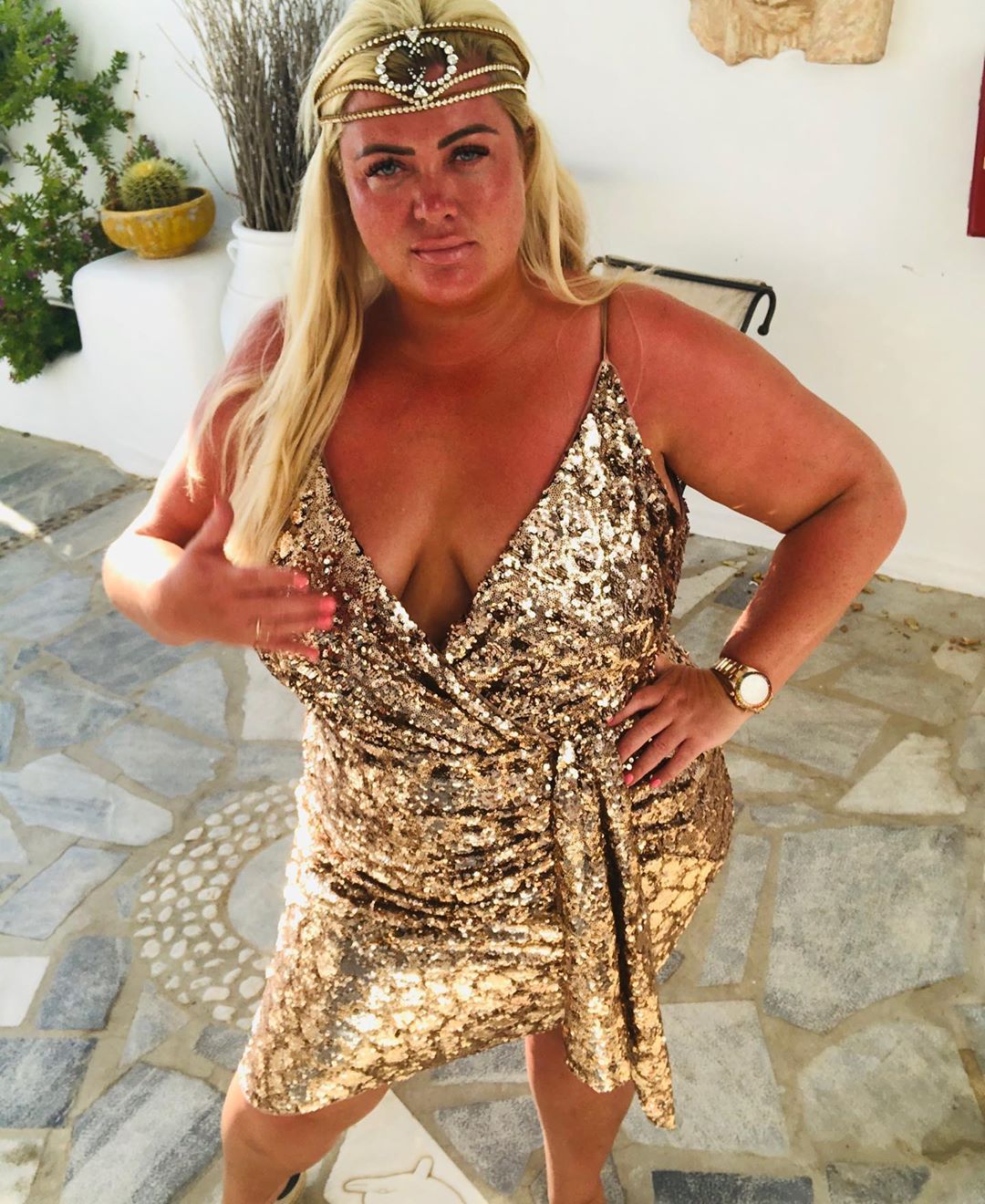 She shared a snap of herself online this morning and captioned it with a mantra she urged her fans to try.

“Try it everyone and watch the glow up.”

She was praised by her pals, including Love Island’s Maura Higgins and Vas Morgan, who told her: “Yes to you! You are enough!”

Gemma joins Megan McKenna as the latest star to launch a new collection with In The Style.

Celebrities including Jacqueline Jossa, Saffron Barker, Billie Faiers and Charlotte Crosby all have lines with the popular online retailer.