The star of hit BBC show Gardeners’ World, Monty Don, said he “pretends to care” in order to deal with his depression. Having presented the hit show for 18 years, Monty has often spoken openly about his struggles. Speaking to the BBC Gardeners’ World Magazine Podcast recently, he admitted how the condition affects him and ways he copes.

He said: “My form of depression is not sort of catatonically staying in bed for weeks, it’s just everything getting worse.

“It’s almost everything getting worse, your health. How you do things, what you do your relationships, life becomes a downward spiral.

“And the worst thing about it, is your aware of it, you are doing it.

“And you are aware it is harming everybody else and you and you go on doing it.” 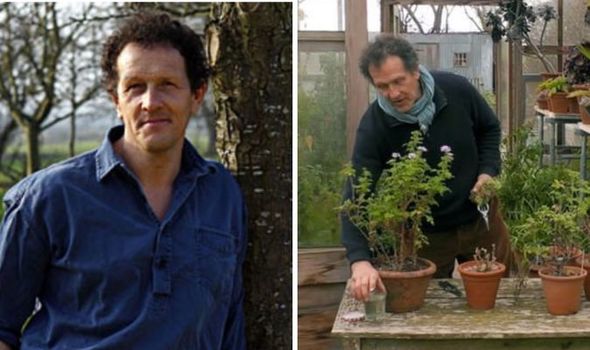 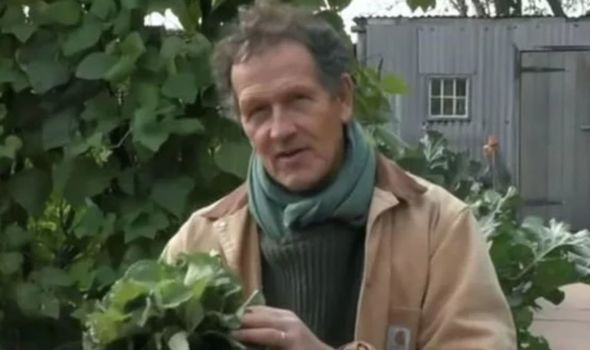 The 65-year-old has presented Gardeners’ World since 2003, and in that time has gone on to produce several gardening series’ of his own.

The most recent of these was Monty Don’s American Gardens, which was aired in 2020.

But the popular gardener has suffered with depression since his mid-twenties. He first wrote about his experiences in an article for The Observer in 2000.

During the recent podcast, he opened up on what he does to help him cope. 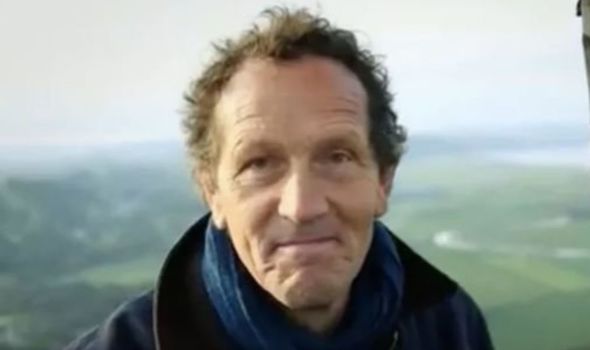 He added: “I have found for myself, there are a lot of things which are helpful, one of the great things is travelling and seeing other gardens and being with other people.

“And the discipline of travel, or you are interviewing somebody, or even more seriously I don’t care about your garden, television, books, but you have to pretend to care.

“And actually pretending to care is quite a good way of really caring.

Monty recently took to social media to clarify a query about the Gardeners’ World location, which saw the presenter asked whether he “commuted” to the garden.

The confused fan asked the TV presenter on social media whether he “lives” at the gardens, or “commutes” to them to film the series.

Keen to clarify, Monty responded to put his followers’ minds at rest.

He wrote: “Gardeners’ World is filmed in my garden where I and my family have lived for the past 30 years.”

The favourite BBC series is filmed from his garden, Longmeadow, in Herefordshire, the West Midlands.

Speaking on a recent episode of Gardeners’ World, the gardening expert said this year he will be growing two completely different varieties of dahlias.

He said: “I’ve got figaro mixed which are a dwarf dahlia, so really good for growing in a container or on a window sill or on a balcony.

“I’m also growing a cactus hybrid mix – they’re widely available so if you want to grow them with me we can all grow them together.