Home » TV and Movies » Game of Thrones' Sophie Turner to voice Princess Charlotte in new Royal Family cartoon – but will it take on The Crown?

The former star of the HBO series will play Princess Charlotte on the animated comedy called The Prince, but will it rival Netflix's Royal Family drama The Crown? 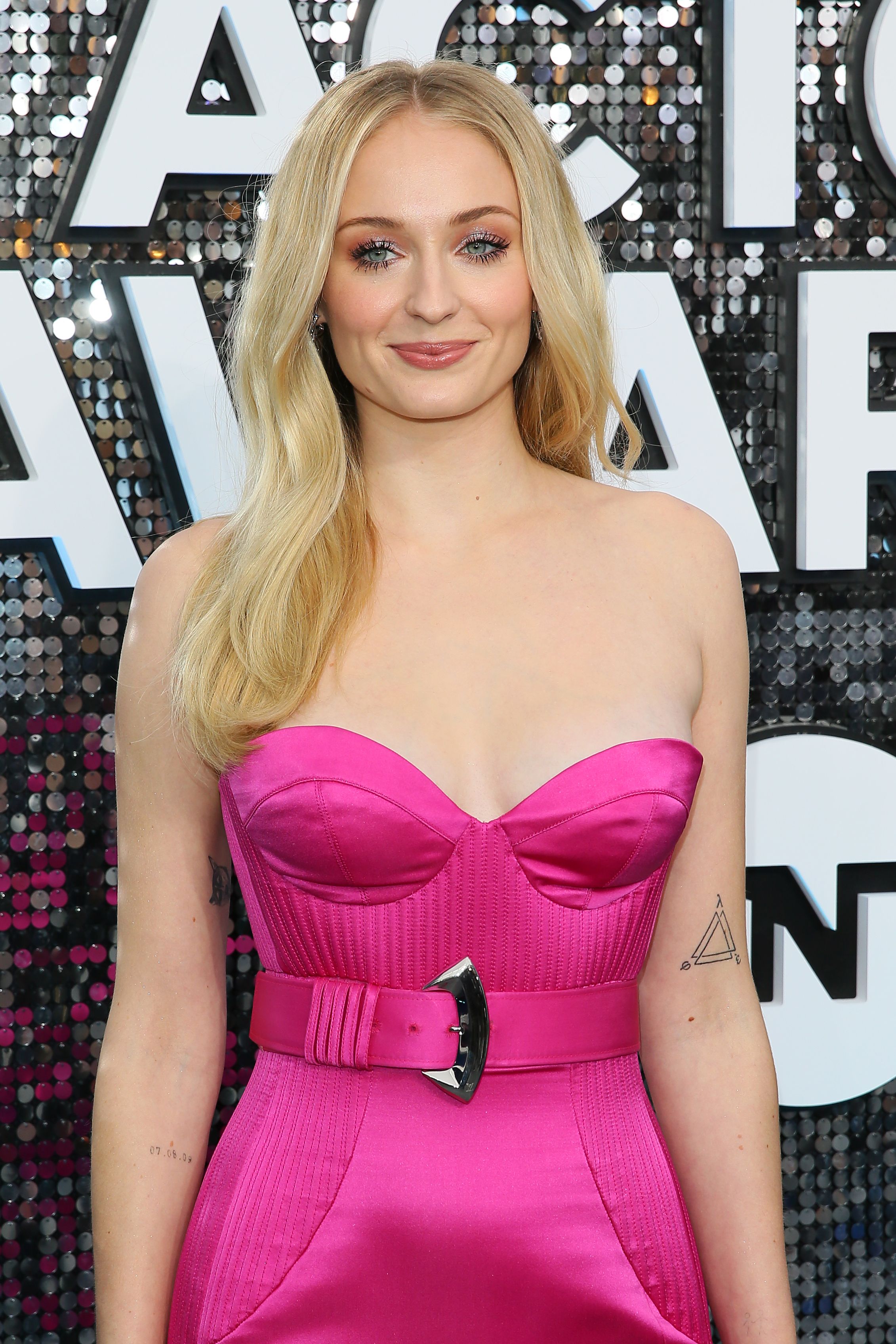 Creator and showrunner Gary Janetti took to his Instagram to make the special announcement.

He shared a clip of Sophie and Janetti's Prince George getting ready for a Halloween party.

George was under the impression him and his siblings Charlotte and Louis were going as the three little pigs, but they had other ideas as Charlotte was dressed as Dorothy from the Wizard of Oz and Louis went as Count Dracula. 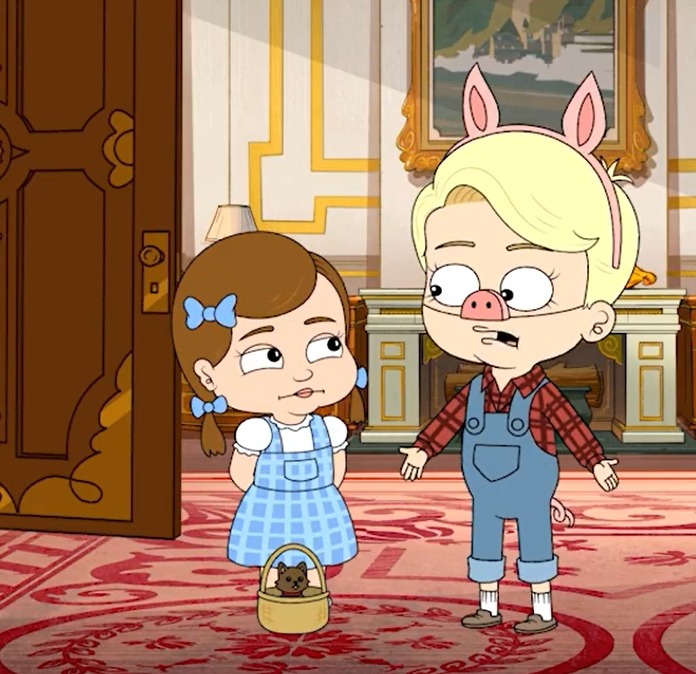 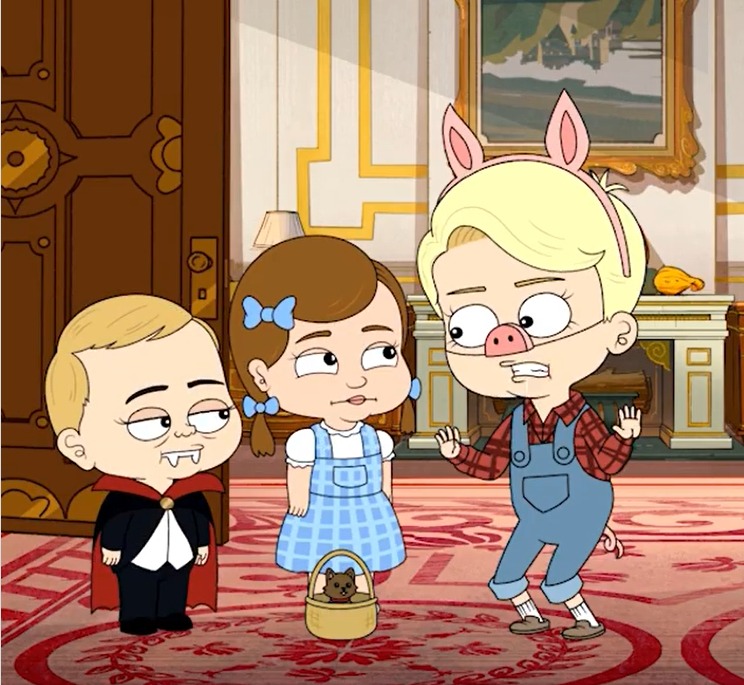 Sophie is joined by her fellow Game of Thrones star Iwan Rheon (Ramsay Bolton) and he will voice Prince William.

Other stars such as The Lord of the Rings' Orlando Bloom will play Prince Harry, while Billions star Condola Rashad will bring the voice of Meghan Markle to life.

Pirates of the Caribbean's Tom Hollander will be voicing two roles, Prince Phillip and Prince Charles.

The series has yet to be given a release date and it does not have a UK broadcaster at the moment. 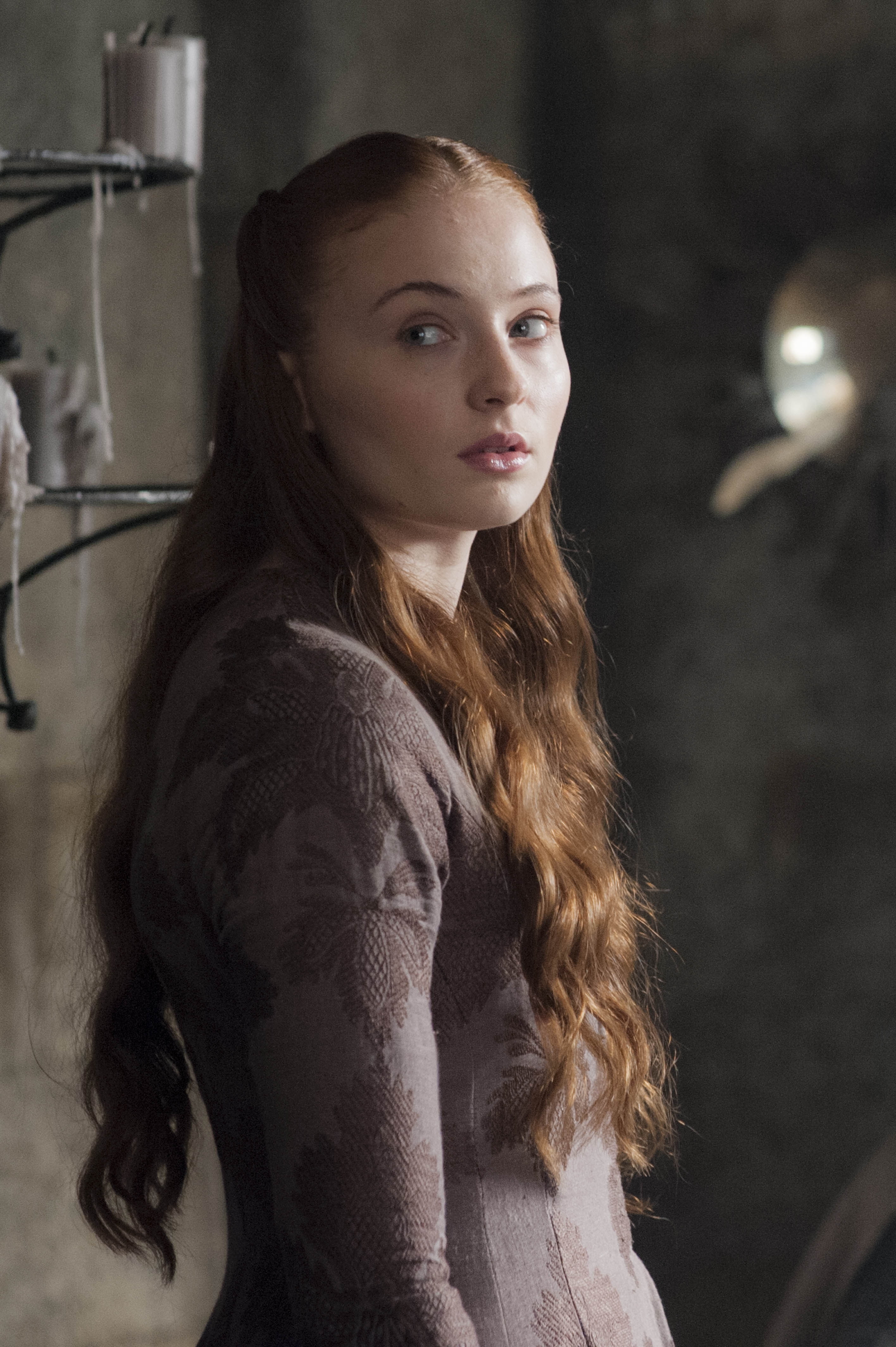 The former Queen of the North Sophie previously admitted she would not reprise her Game of Thrones role for her own spin-off or a sequel.

The Sansa Star actress told The Hollywood Reporter: "No. It's time for me to say goodbye. She's ended up in a place that I'm so happy with.

"I don't know. It would be different if someone actually came and said, 'We want to do a Sansa spin-off show', but I'm pretty sure I'd say no. It's been 10 years of watching this character grow, and she's at her peak right now."

She continued: "I'm sure if she carried on and did a spin-off show, it would just be downhill from there.

"She'd have to go through some other terrible traumas or something, and I don't want to do that."