TONIGHT'S Game of Talents proved so dangerous Stephen Mulhern felt he needed to save his teammate from it.

Vernon Kay's ITV talent show had viewers hiding as Brad Byers showed off the act that he performed in front of Bill Gates and came with a 'don't try this at home' warning. 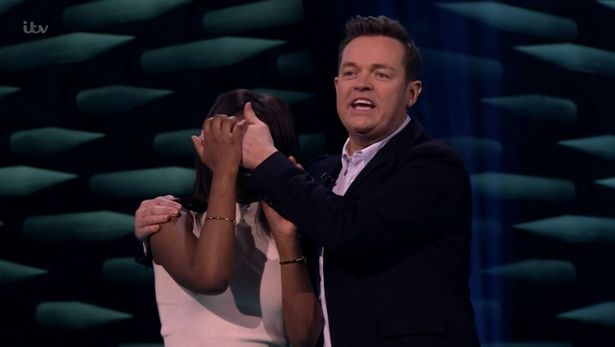 Brad Byers, an American entertainer known for his extreme performances, including sword swallowing, lying on beds of nails and inserting various tools into his nose, is also known as a "Human toolbox".

Saturday night viewers were left wondering if they wanted to watch the act on Vernon Kay's talent show at all as it made presenters Stephen Mulhern and Emma Willis squirm.

ITV fave Stephen was a team captain alongside Emma, helping their teammates guess the talents of the acts presented on the show.

US star Brad Byers left viewers in shock as he showed off his talent, which featured on America's Got Talent and has broken several World Records. 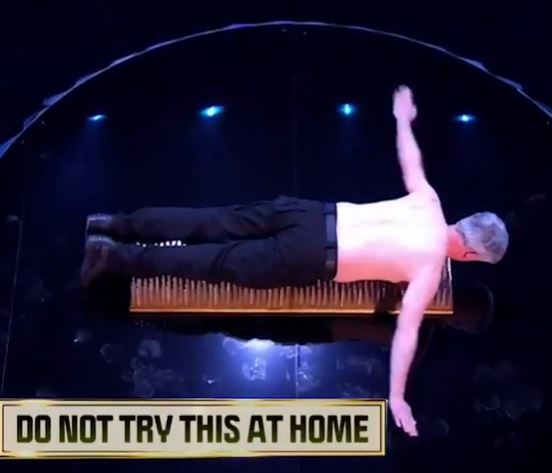 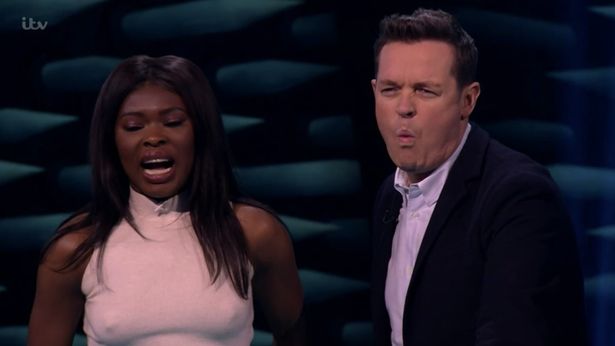 Emma's team incorrectly guessed that he might be an impressionist and continued to struggle to guess correctly throughout the show.

Brad revealed he had been hired by Bill Gates for an event and Stephen's team were able to hit the nail on the head.

After the curtain opened, Brad laid his bare chest out on a bed of nails, with his skin being marked by the pressure from the metal prongs.

To make it even more extreme, he had a wooden board placed on his back as he lay on the nails and three people stood on top of him. 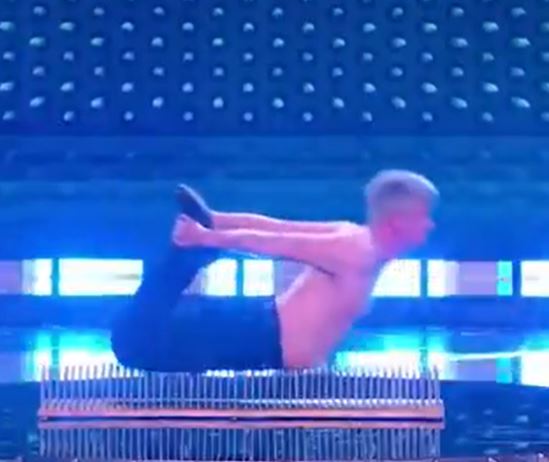 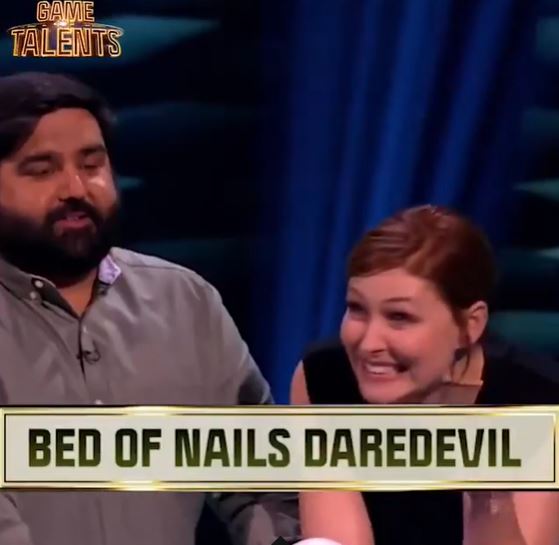 Viewers were equally as shocked by Brad, who is a world record holder several times over for his amazing daredevil feats.

Taking to Twitter, one viewer wrote: "NOOO. Don't try this at home folks because this one's a dangerous one. Why? Because Brad was a Bed Nail Daredevil!!! #GameOfTalentsUK "

Another commented: "I'll never complain about my bed after watching that guy lay on them nails #GameOfTalentsUK " 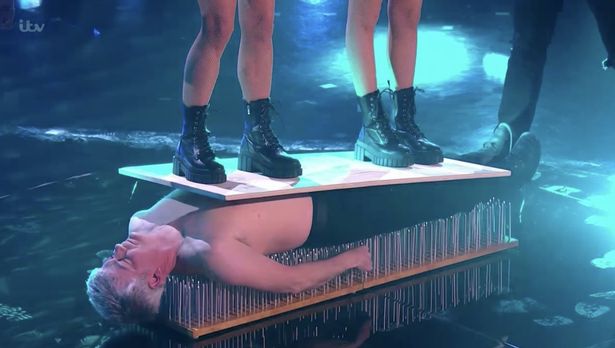 One viewer said: “Try this at home. I'm sure you can buy a bed of nails at Dreams (other bed stores are available). #GameOfTalentsUK

Another tweeted: “Oooh, so he’s performed for Bill Gates, huh?!

Others were not so impressed, with one viewer tweeting: "#GameOfTalentsUK #gameoftalent what is the point of laying of a bed of nails?"

Game of Talents continues next Saturday at 7.30pm on ITV.