Home » TV and Movies » ‘Friends’: Lisa Kudrow Says This Is How She Created Phoebe

Former Friendsstar Lisa Kudrow played the character Phoebe Buffay on the show for 10 seasonsfrom 1994 to 2004. Here’s what she said about her process for creating thecharacter. 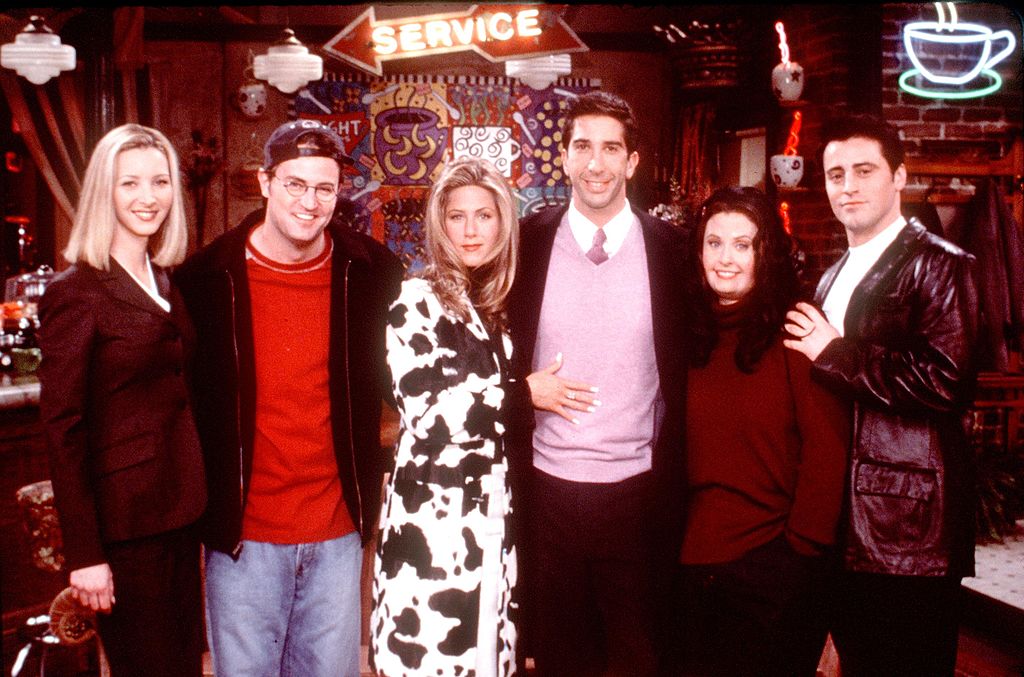 Kudrow told the Television Academy Foundation she didn’t think she would be hired because one of her auditions was in front of director James Burrows. The actress thought she wasn’t going to get the role because she had been fired from Fraser, and Burrows was the one who decided she wasn’t a good fit for that show. Kudrow says she thought Burrows “hated” her.

Fortunately, she was wrong. She was called back for more auditions and ended up getting the part. She says she just focused on acting and didn’t worry about the other people who were vying for the role.

Phoebe seemed out of place at first

When asked if she thought Phoebe was equivalent to the othercharacters, Kudrow says, “Yes and no.” The actress says it was a challenge atfirst to make sure her character was seen as equal to the rest of the group.This was partly the reason Kudrow says she was afraid she would be fired thefirst week of filming. Here’s what she told the Television Academy Foundation:

I had heard part of the discussion was, ‘How do we convince the audience that she belongs in this group? That’s a problem.’ Why are these people that we identify with friends with this person?’

And I kept saying, ‘Well, because they say so.’ If Monica likes her, we’re going to like her. If they say so, then that will be why. I had to just believe [Phoebe] belongs. She belongs because she does. Because she and Monica have been roommates forever. And Monica is the kind of person who sticks with someone. I think the writers were also trying to solidify [Phoebe] with the group.

Phoebe Buffay has a very tragic life story. However, Kudrow chosenot to focus on the tragedy Phoebe endured. Instead, she built around her story,creating a character who had a laid-back attitude about all the trauma she’sbeen through. Kudrow says she created a character who was so clueless about hertrauma that it was funny:

[Phoebe’s] mother killed herself, and [her] stepfather was in prison. And that’s how [she] ended up living in New York in a car with a crack addict or a meth addict, I don’t remember. And then he overdosed and died. The information was one trauma after another.

I decide the only way this is funny is if [I say], ‘OK, you know what? That reminds me of my friend from college who had to leave school because her parents thought it was making her irreligious, and they didn’t want to pay for it anymore. She had to work in a nursing home, but she never got down about it, ever. It was always like, ‘It’s so funny. Where I work, this one woman, she’s so funny because she can’t think straight anymore. And it’s very funny.’

She found things to love about working in the nursing home. And it’s like, what an attitude. I always admired that. It stuck with me. And I thought, OK, that’s what this person needs to have. That attitude of, doesn’t feel sorry for herself, at all. I thought that would be funny if she thought, ‘I’m normal like everybody else, I have the same experiences as everybody else has. Mother commits suicide, dad’s in jail. And then it’s all not a big deal. That to me is what informed the whole character.