Four in a Bed: Guest finds a 'hair' in her breakfast

During a recent episode of Channel 4 programme Four in a Bed, a number of hotel owners stayed at each other’s bed and breakfasts and manor houses over the course of the week to rate them on how good they were. By the end of each of their stays, the business owners then had to score the hotel on the likes of cleanliness, how well they slept and whether they would stay there again. They also had to decide based on the scores how much they would pay to stay there. And while some of the guests were satisfied and paid full price, others were less than impressed and underpaid by quite a lot.

During one instalment, all of the guests headed to Birmingham to stay at host Snehal’s hotel, The Ladbrooke Hotel.

As they arrived, Snehal received mixed reviews from the guests, with one pointing out it wasn’t what she expected.

Another commented on how neat and tidy the rooms were. Although, on further inspection, they discovered stains on the floor and cobwebs in corner of the room.

One couple also discovered there were no windows in their bedroom. 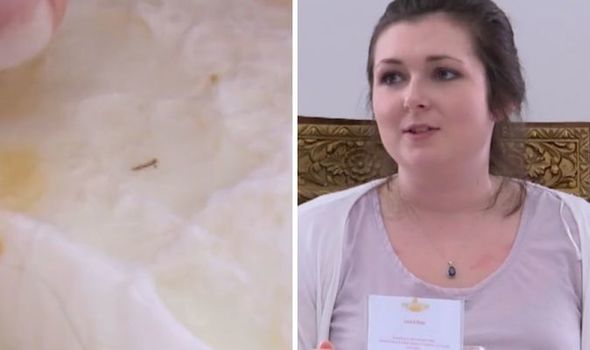 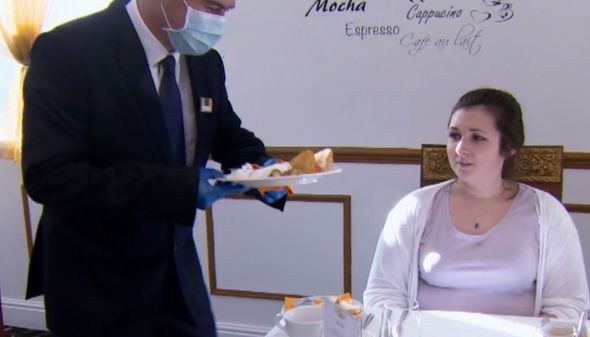 Despite the rocky start, things continued to improve when Snehal took his guests on a tour of Birmingham and they started with the aquarium.

They later went on to enjoy a night of cocktails at the hotel before heading to bed to get some rest.

After a good night’s sleep, it was time for the guests to sample the breakfast menu.

They began their meal with croissants and coffee before tucking into a full English fry up.

Everyone seemed to be enjoying their breakfast until one guest called Natasha claimed they found a strand of hair in her poached egg. 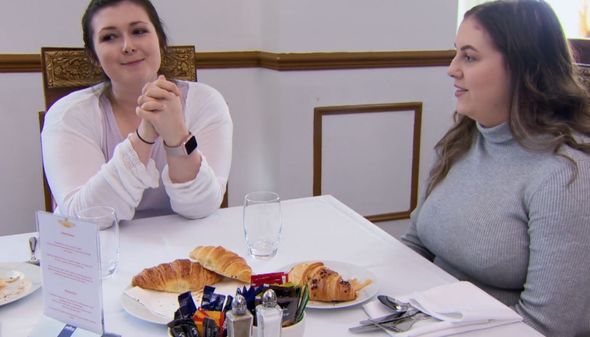 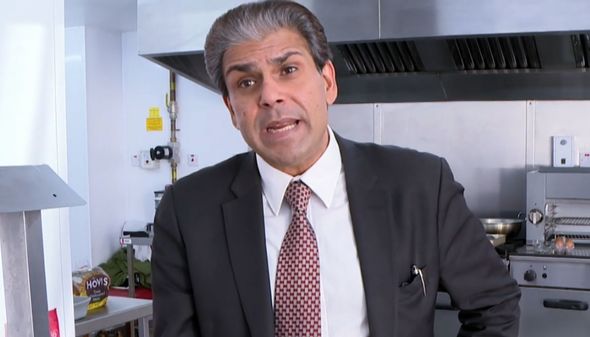 Before the plates were taken out, Snehal explained he had expected each of his guest’s food before it was served.

“There’s a hair in my egg,” she complained.

Turning to the waiter, she continued: “Sorry to be a pain but there are some hairs in my egg, could I get that changed?”

Snehal later protested there was nothing on the food as he explained: “There was definitely nothing there when it left the kitchen but en route, something has happened.

“All I can say is that we are human beings.”

When it came to the scoring, Natasha and Laura scored Snehal a lowly two for the breakfast.

They gave him a six for the cleanliness of the room and decided they would never stay there again.

Unhappy viewers took to social media after the episode where they criticised Natasha and Laura’s underpayment of Snehal’s hotel.

Some also claimed that they couldn’t even see a hair in the breakfast, to begin with.

One tweeted: “There was no hair in that egg.”

Another raged: “It was something, but certainly not a hair.”

A third added: “£20 underpayment for a hair nobody saw.”

A fourth said: “An absolute disaster? A hair? Perspective girls.”

A fifth commented: “That’s twice I’ve seen that clip now and I still can’t see a hair on the egg.”

While another tweeted: “Two is bad, they didn’t make you eat the hair!”

Four in a Bed is available to watch on All4.