THE tragic death of Floyd Mayweather's ex Josie Harris remains a mystery as it emerged there was no evidence of drugs or suicide found at scene.

Floyd, 43, paid tribute to the mom of his three children yesterday after she was found dead in a car at her home on Tuesday. 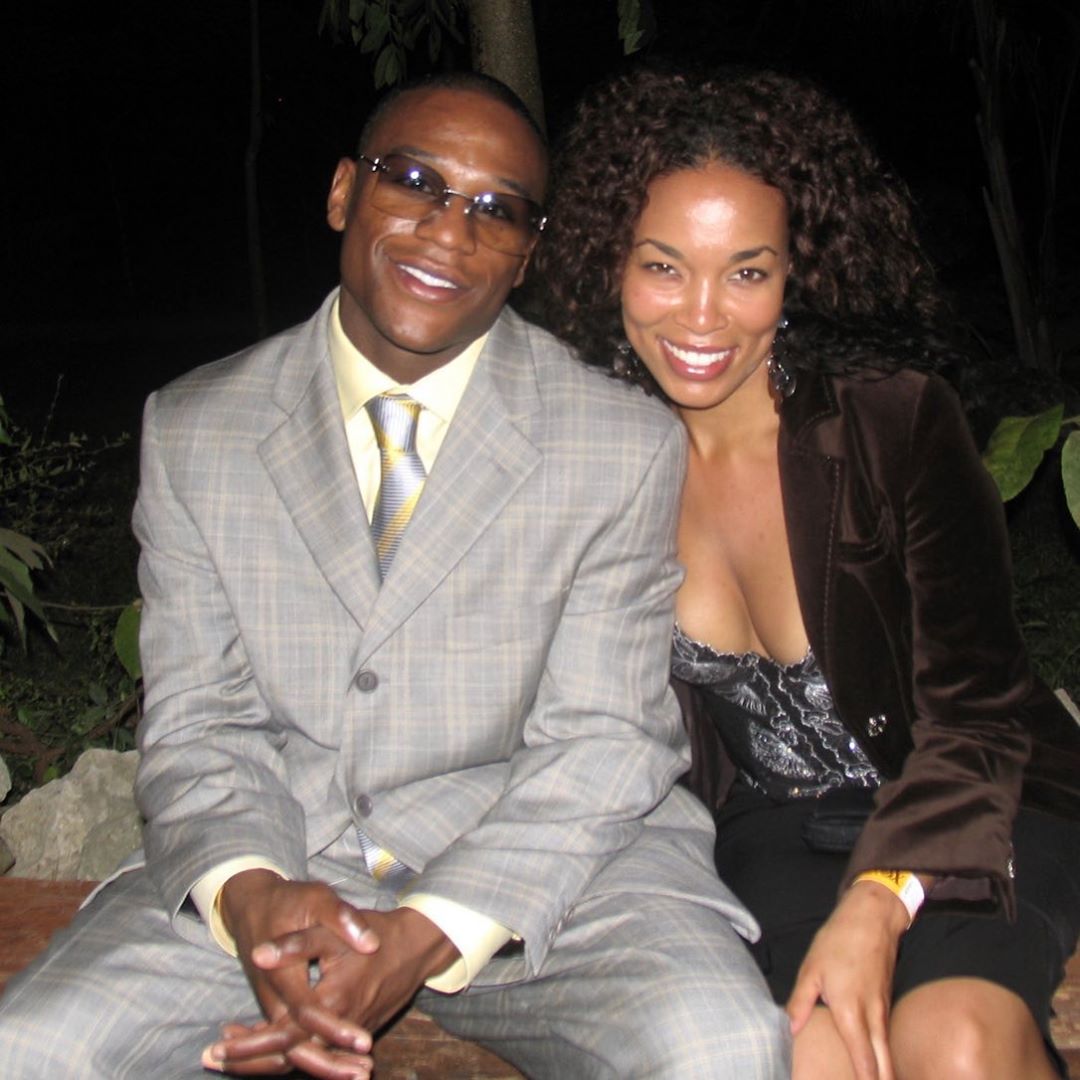 According to TMZ, law enforcement confirmed that they did not find any drugs or evidence of drug use when they looked through Josie's car.

They also found no suicide note, which leads them to believe Josie, 40, did not take her own life.

Floyd has publicly accused his ex-girlfriend of having a drug problem in the past.

The case is now in the hands of the medical examiner who will evaluate the results from the autopsy, and toxicology report, to determine the cause of death. 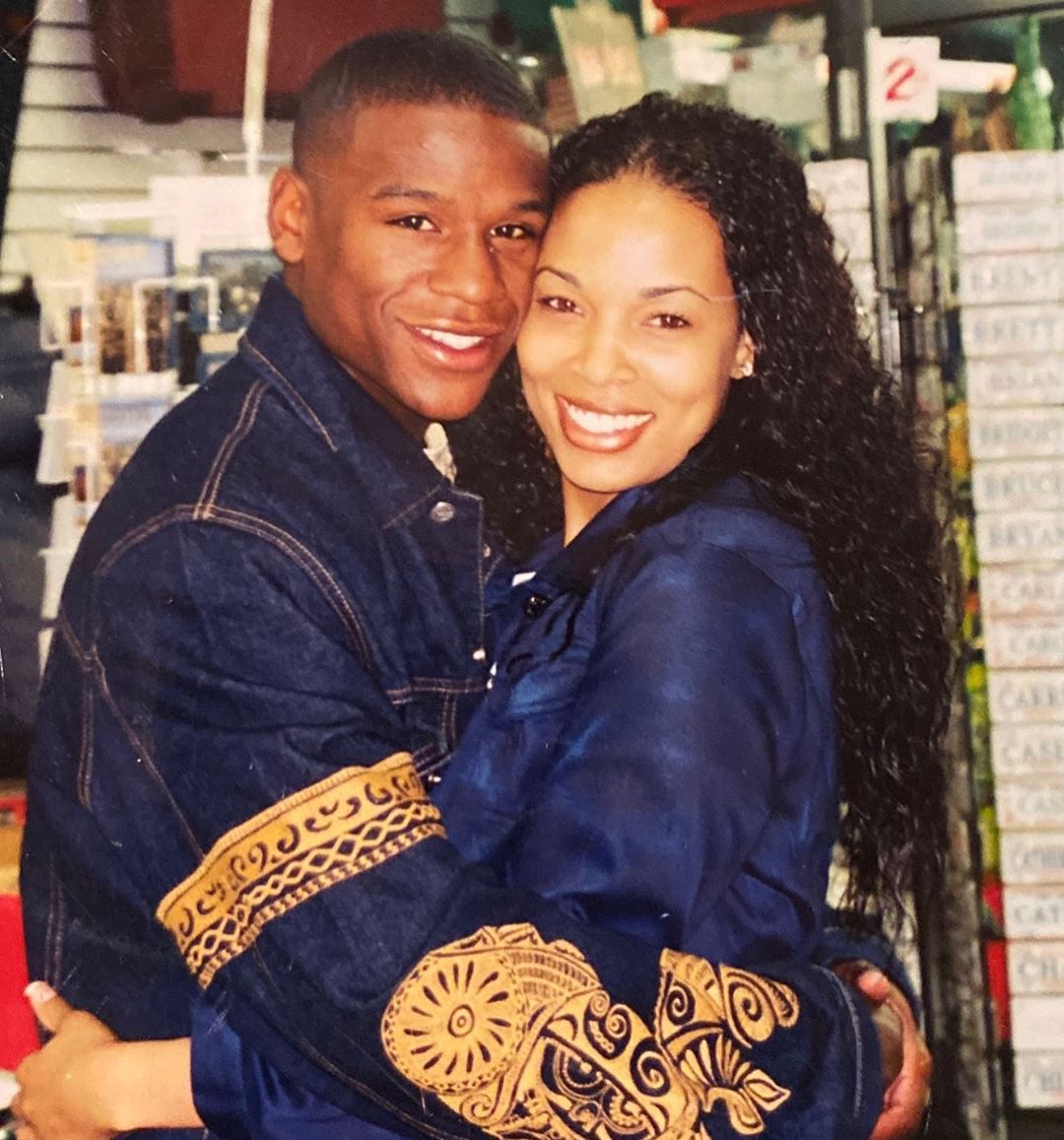 Investigators are not treating her death as homicide and do not believe foul play was involved.

Josie was in a relationship with the legendary boxer from 1995 until 2010, when he attacked her in front of their children at her Las Vegas home.

Floyd served two months in jail after he was convicted of domestic violence against her in 2010. 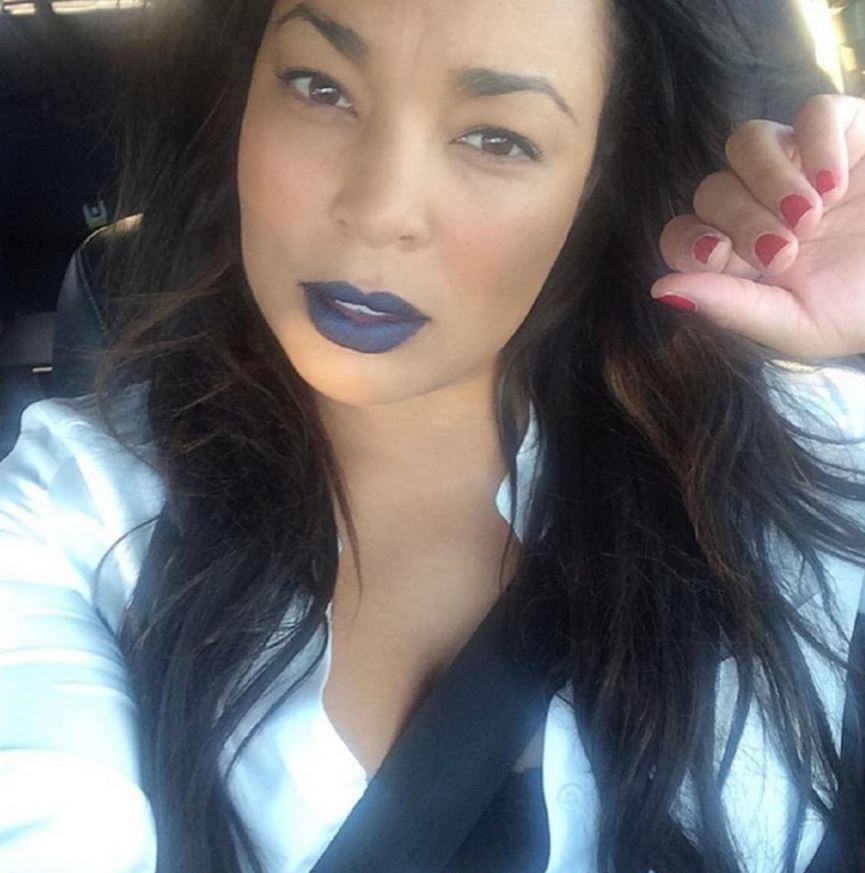 Paying tribute to the mother of his children on Instagram, Floyd shared several personal snaps with his 23 million followers.

One pictured showed him kissing her on the cheek, while another showed her smiling alongside their two sons.