The banker was chosen at the end of last night's show – which sees a woman picking a partner from a selection of five blokes who move into her house. 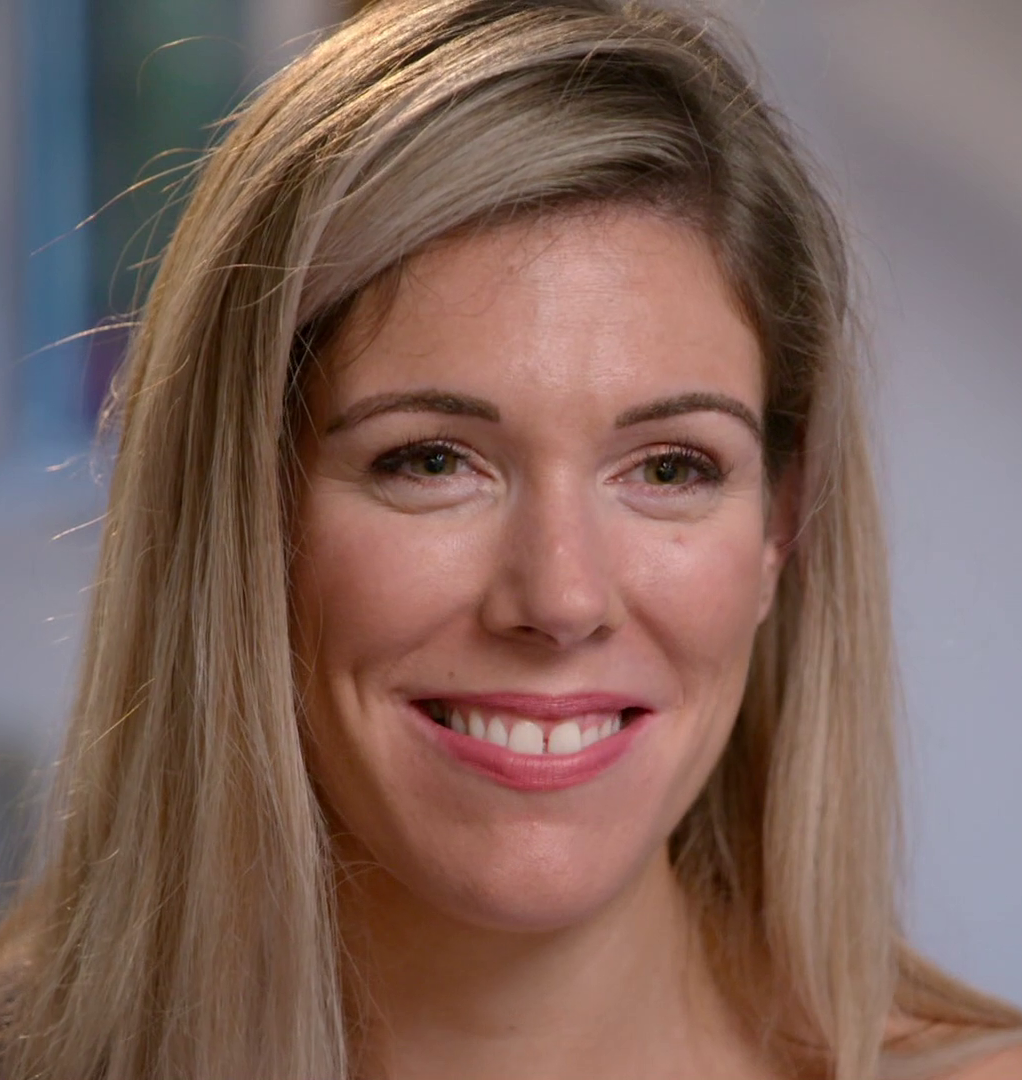 However, he admitted today that, despite his efforts to win her affections, their love hasn't lasted.

Answering a fan on Instagram who was desperate to know if they were still together, Christian replied: "Hi, no unfortunately we are not."

A brutal decision over a romantic dinner saw the pair snogging furiously – while runner-up Glen packed his bags and trundled out of the door.

Also failing to make the grade were singer Scott – who was sent home along with his guitar – stunt man Michael and pro surfer Trystan. 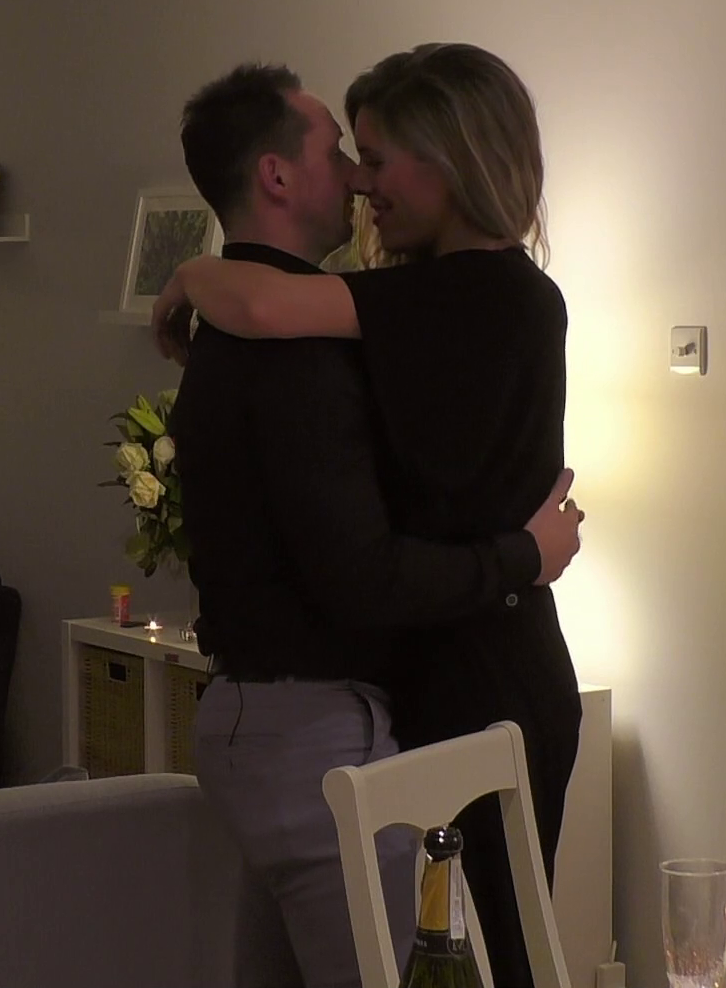 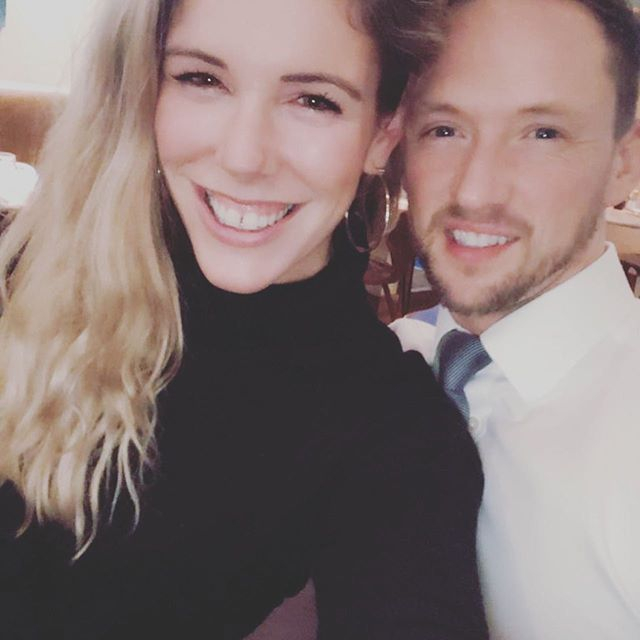 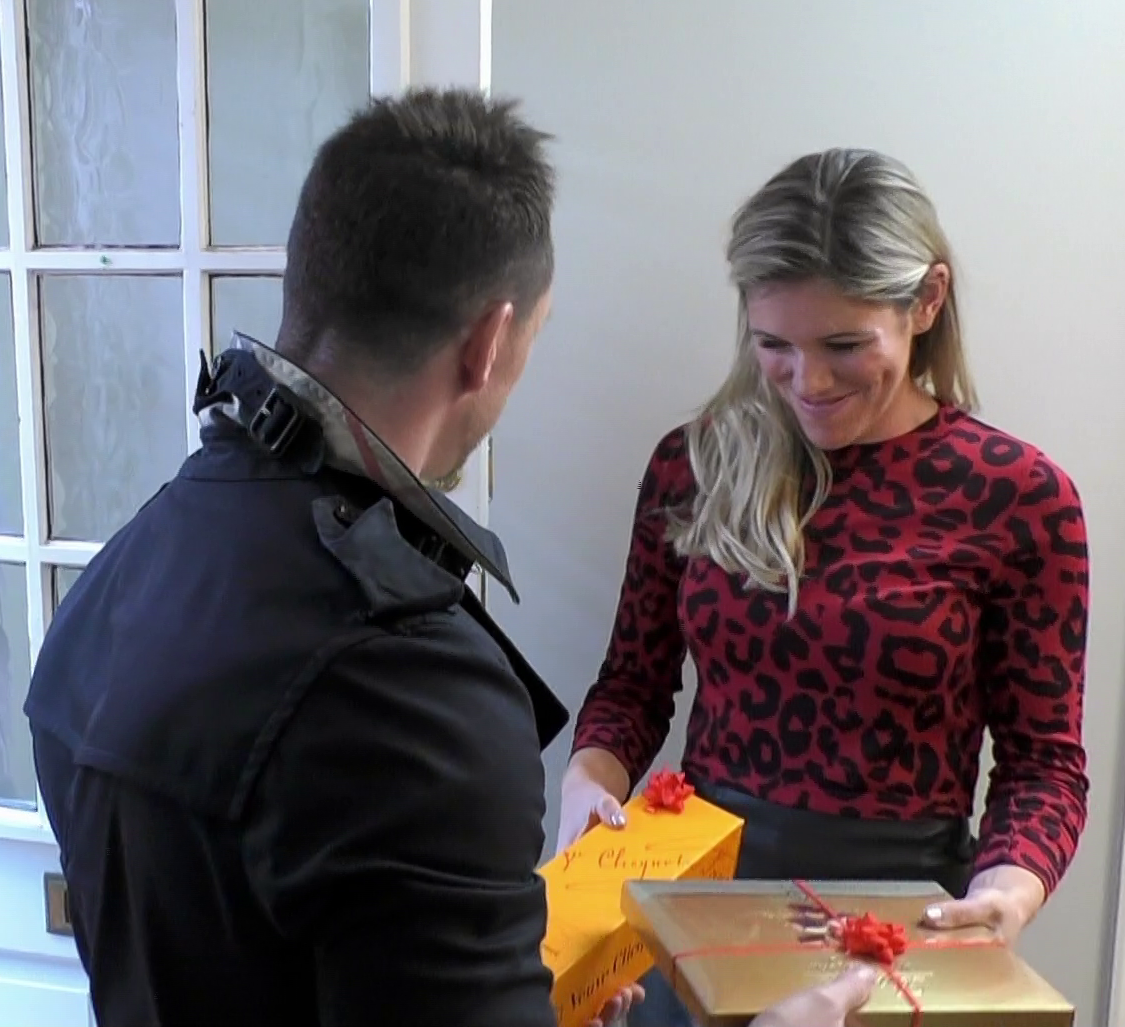 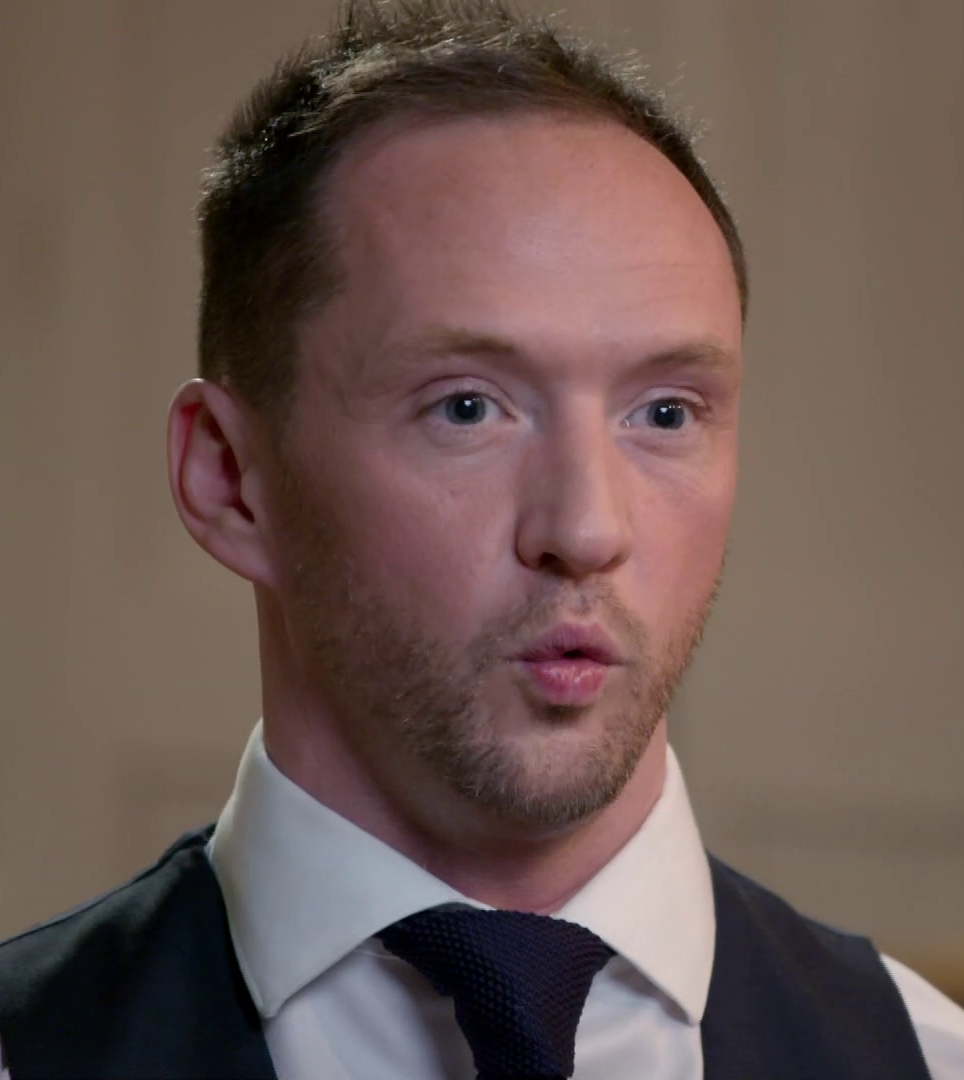 Today, Amy admitted she might have made the wrong decision, posting a picture of her pouting alongside Trystan.

She wrote: "Twitter seems to be telling me that I picked the wrong boyfriend?!"

All five of them had been living in her St Alban's home, but despite the squeeze, Amy today said she loved the show, posting: "Just a shame I couldn’t have kept them all."

Thanking the men, she wrote: "Thank you for being such fabulous house guests…we had fun didn’t we?!" 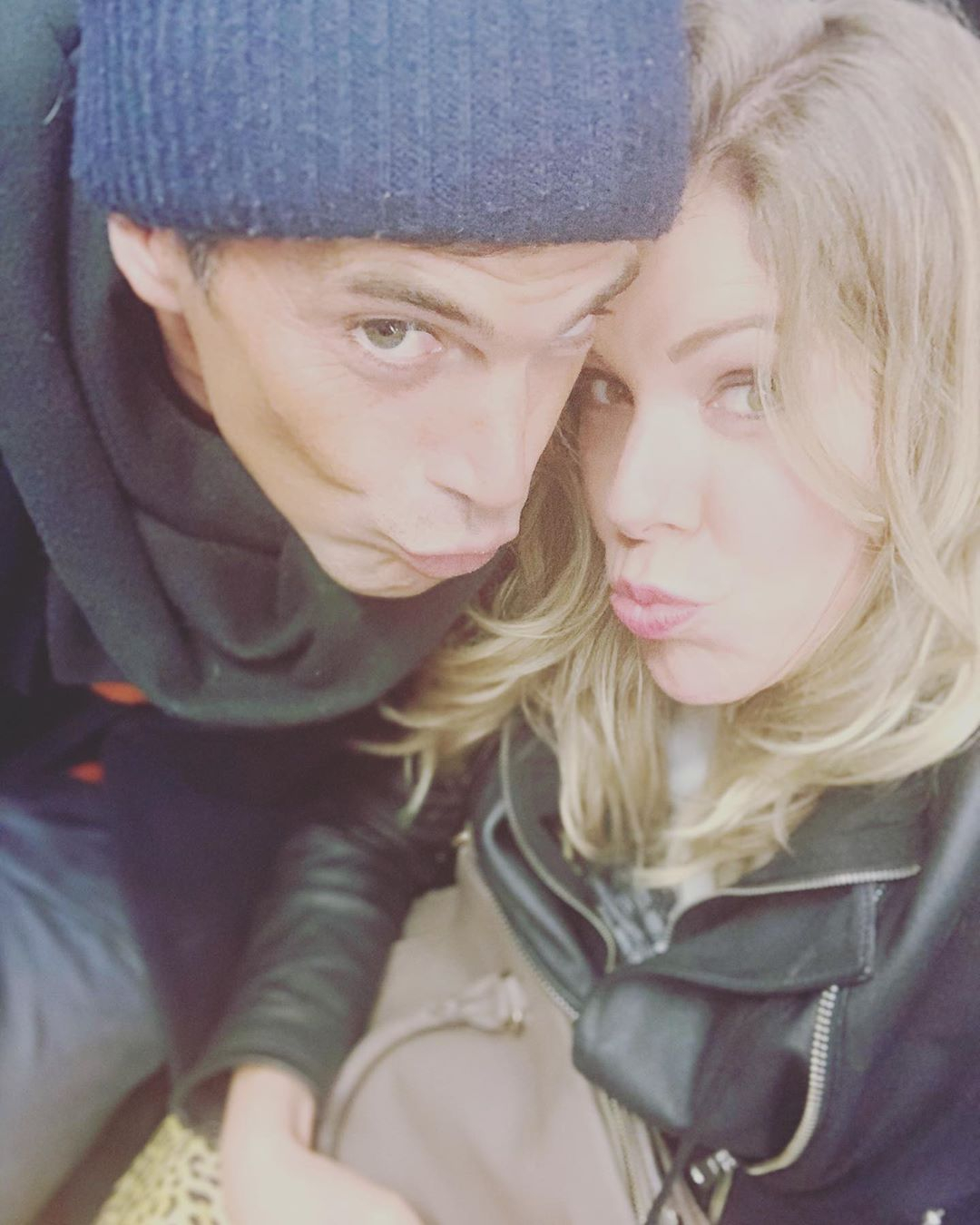 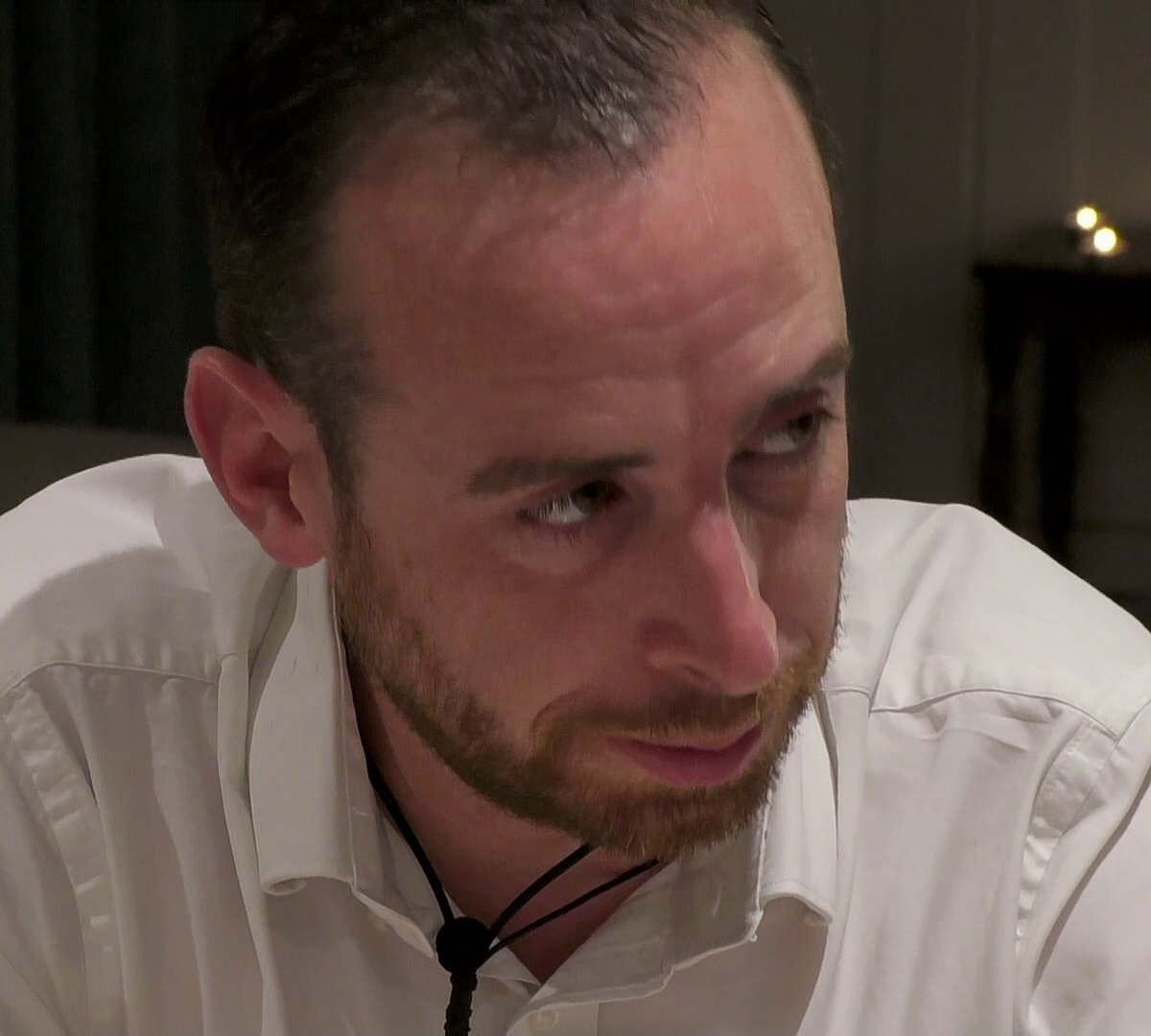 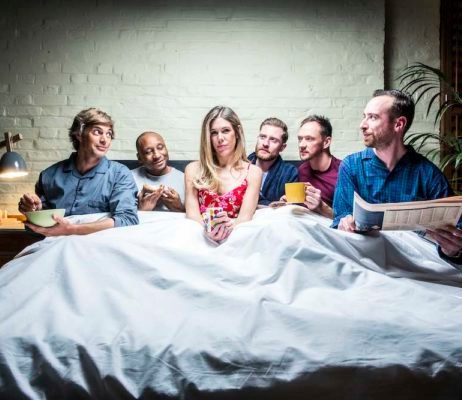 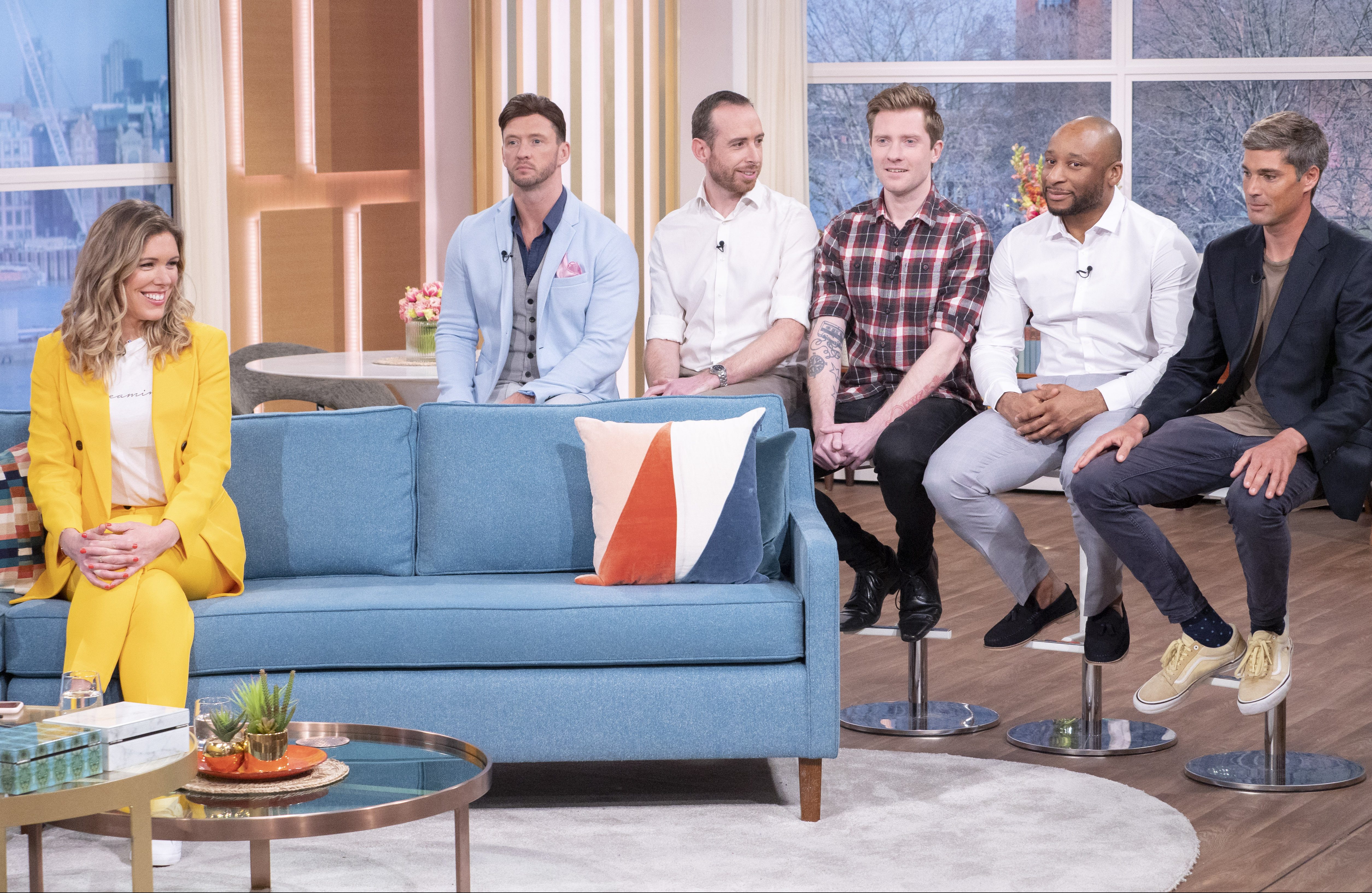 Dumped Glen replied in a jokey (at least, we hope) fashion: "No. I hated it."

Viewers were bewildered by the maddest dating format yet, but admitted they were unable to stop watching.

One tweeted: "Half of me wonders what the hell we are watching – the other half is hooked."