LOVERS of 1990s popular culture can tonight get their fix of nostalgia when the cast of hit movie American Pie reunite as grown-ups in a boozy US parenting sitcom. 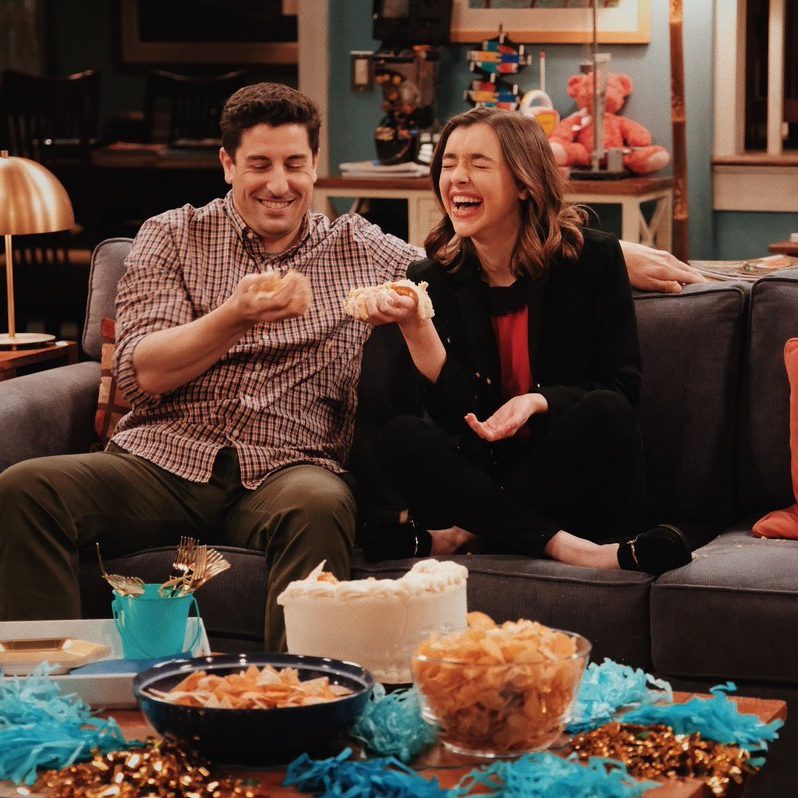 The blue-collar home contractor lives with wife Kay (Maggie Lawson) in Atlantic City, trying to get by as they raise four kids – three of whom are certified geniuses.

In the latest episode Jason will be joined by Alyson Hannigan, who starred in American Pie as Jim’s first girlfriend and later wife Michelle Flaherty – renowned for her catchphrase, “This one time, at band camp…” – as well as Eddie Kaye Thomas, who played Jim’s nerdy mochaccino-drinking pal Paul Finch.

Hannigan and Thomas will appear as Beth and Sigmund, a couple from the children's gifted school that the Bennetts attempt to befriend with booze, as you can see in this preview clip.

Kay will tell Beth and Sigmund after she and Mike lure them into their basement: “Sorry if we’re being weird. We’re just out of practice making friends. I think we’re just trying too hard.” 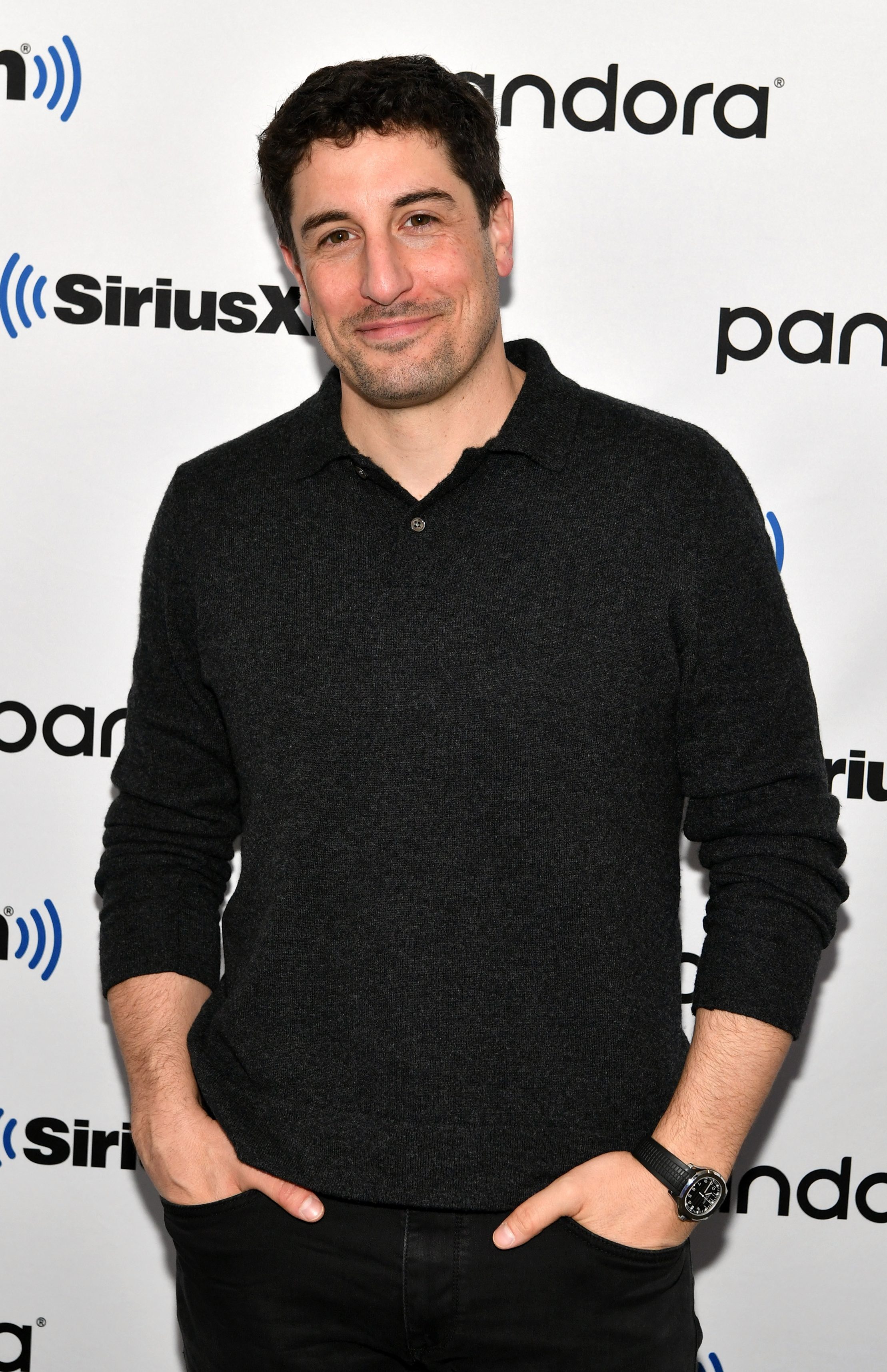 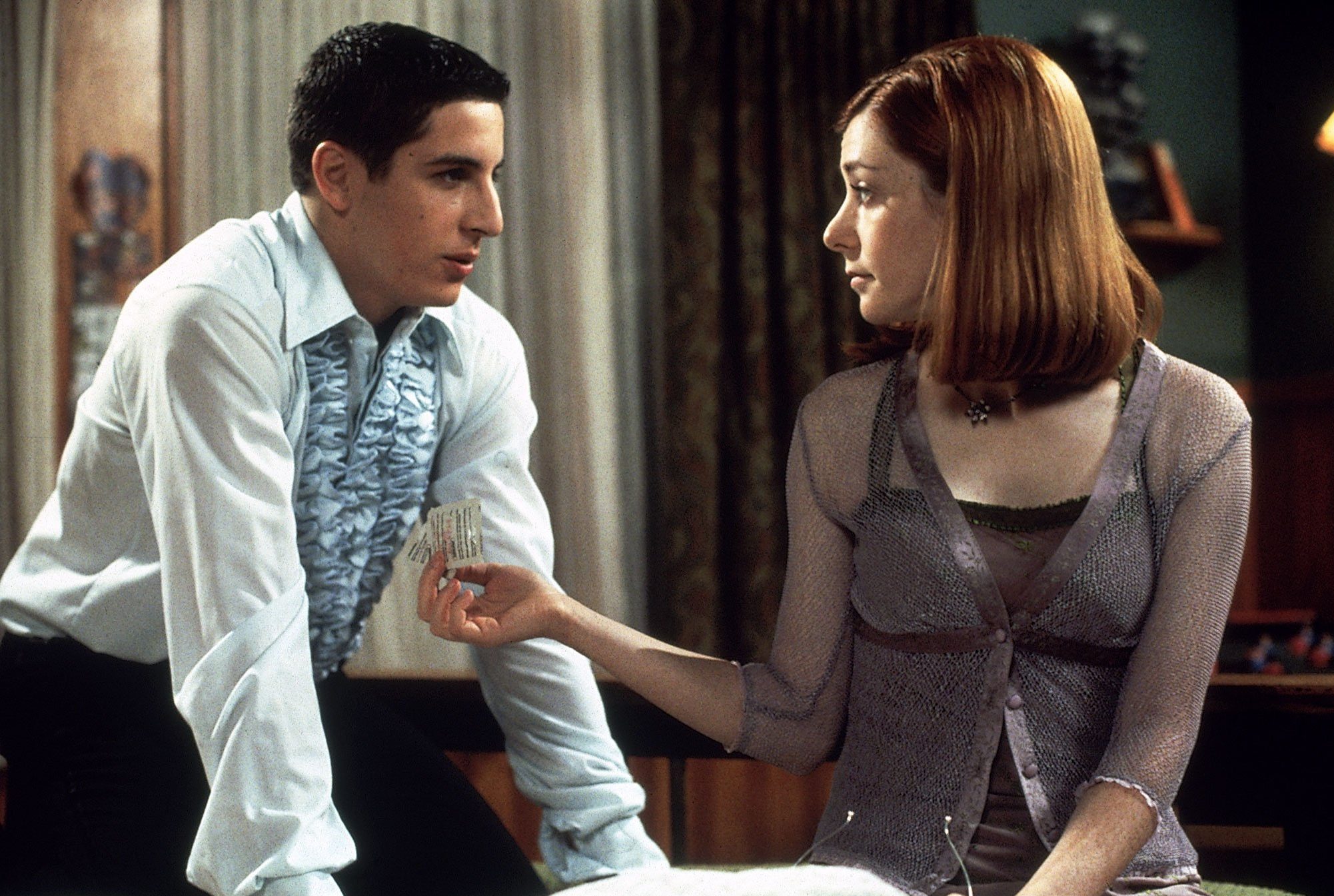 However, Mike and Kay's children Brian and Nicole think they are being a bad influence on their new pals and demand they stop seeing them.

Jason, now 41, recently opened up about his feelings towards the American Pie film franchise, admitting they wouldn’t be able to get away with much of what featured in the movies these days in the post-#MeToo era.

He said: "You know, we're talking 21 years ago, that's a full generation ago.

"Understandably it wouldn't get made now, but I'm still proud of the movie and my involvement in it and people's response to it." 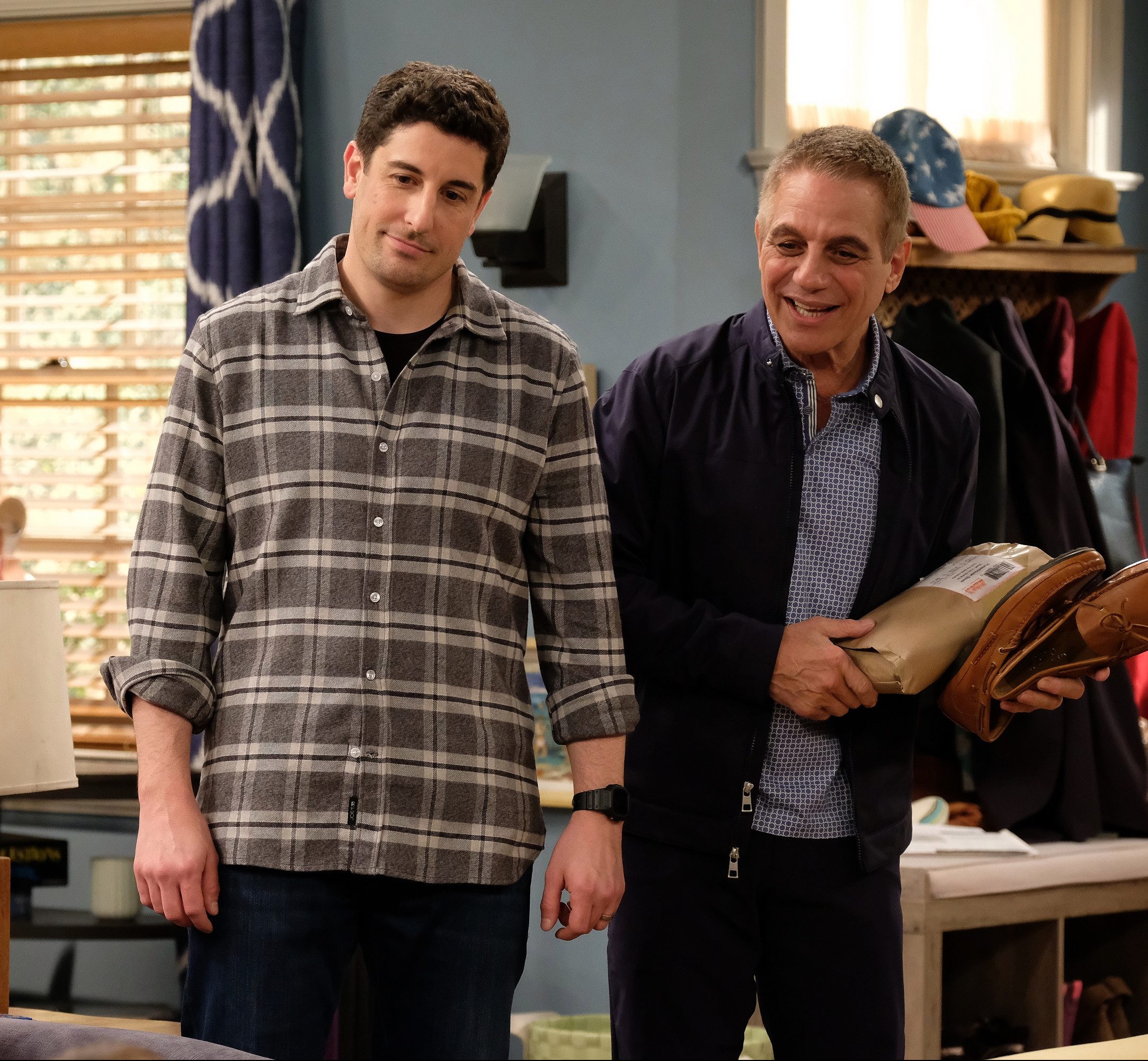 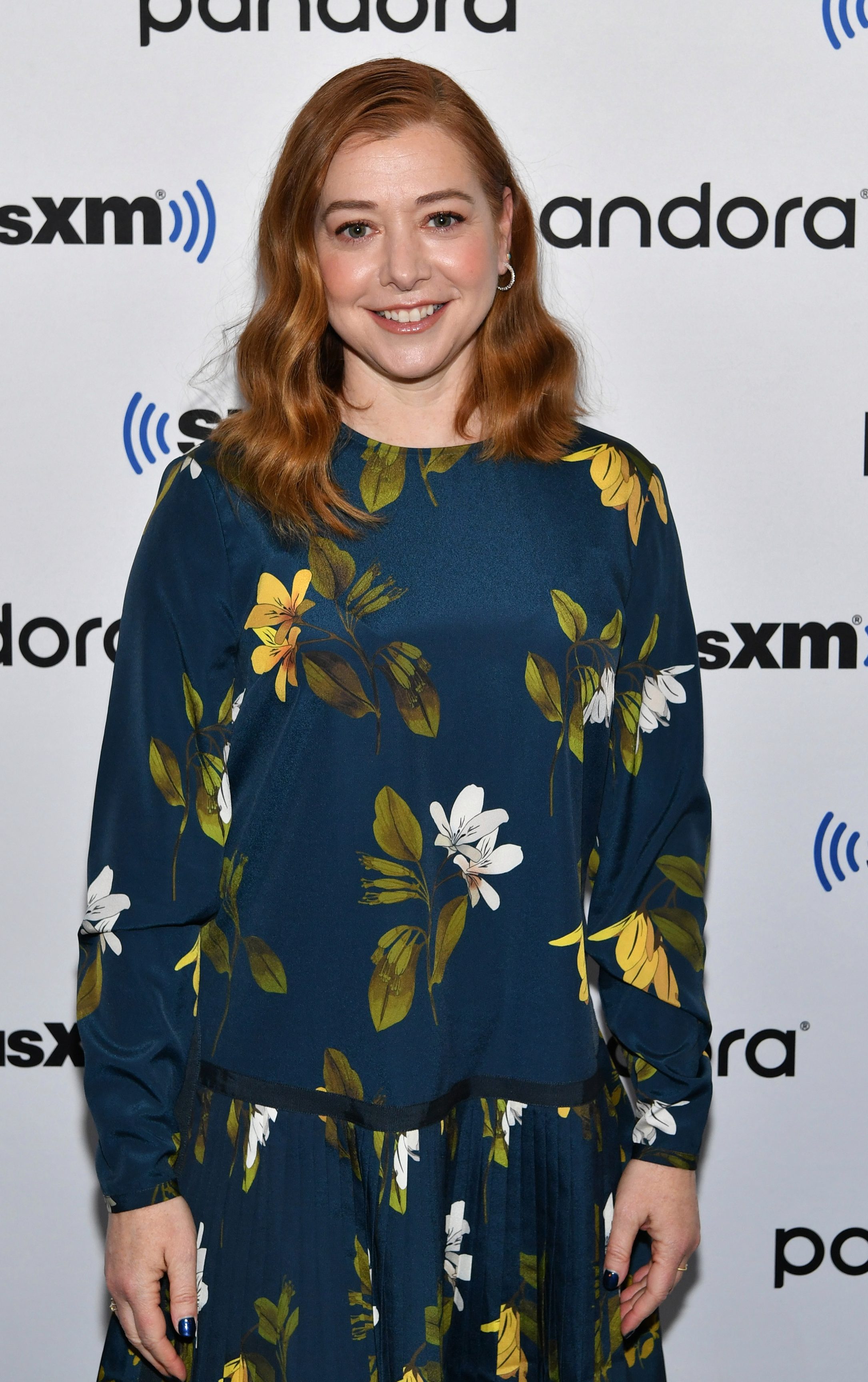 While there are no plans for another American Pie movie starring Jason, Alyson and Eddie, a fifth instalment of the spin-off movies is in the pipeline.

After more than a decade off screen, the fifth spin-off movie – American Pie Presents: Girls Rule – will be back later this year.

Hopefully it’s more popular than Outmatched, which has been panned by some viewers.

One critic wrote on Twitter: “This show is the worst sitcom I've ever watched. It's painful to watch. Lame ‘jokes’ about genius vs normal.”