FIRST Dates viewers were left squirming when one singleton made a mould of her vagina – and showed it to her date.

Artist Shannon, 23, fashioned a cast out of her private parts and painted it to look like an oyster so that at first, her suitor Zander, 28, wasn't aware he was examining a plaster copy of her genitalia. 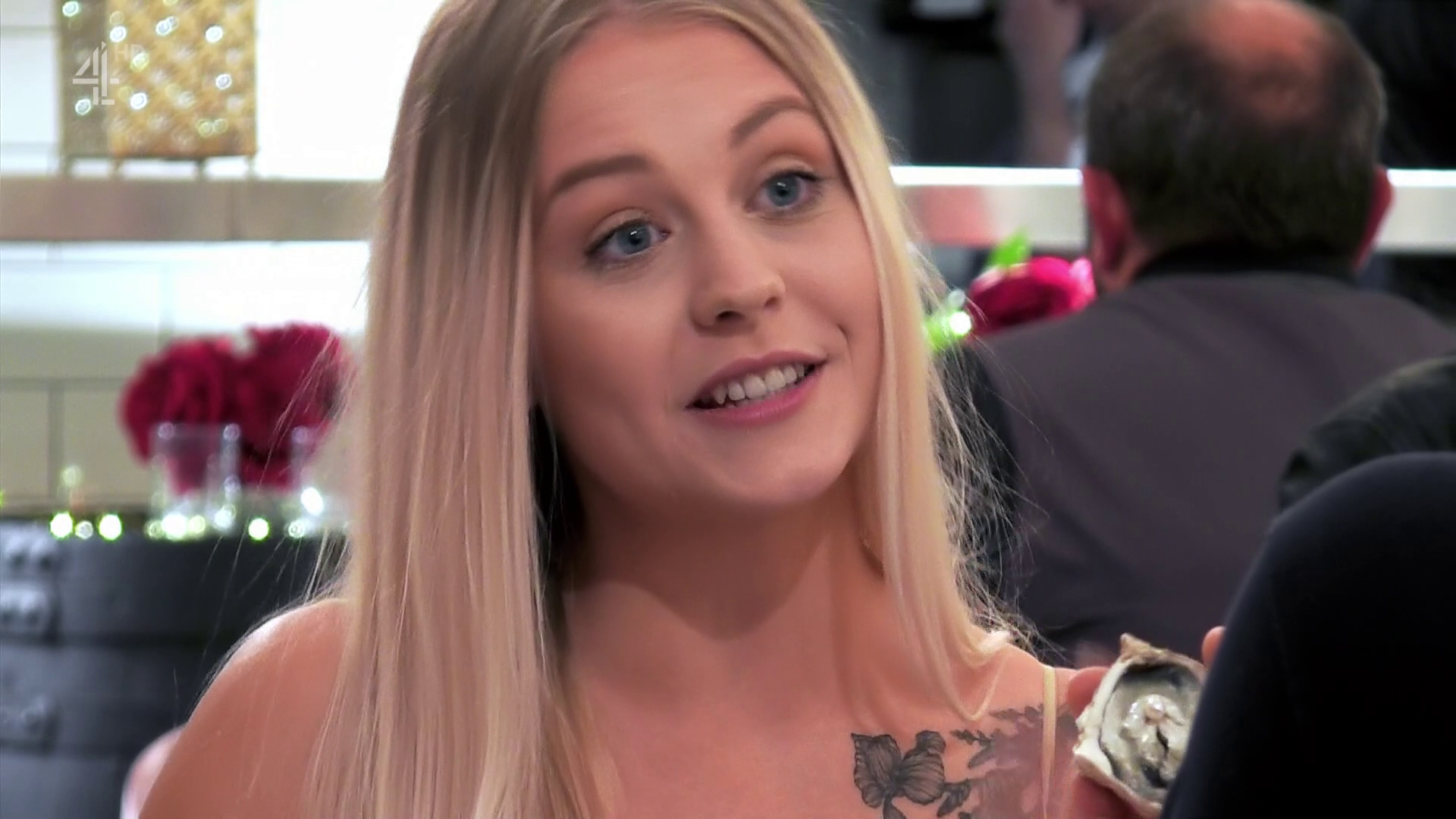 Passing the mould over to musician Zander over dinner in Thursday's episode of the Channel 4 show, Shannon said it was one of her favourite pieces.

As Zander looked it over with interest, she explained that he was actually looking at her vagina.

Shannon then explained that she'd previously painted 12 of the moulds for an exhibition. 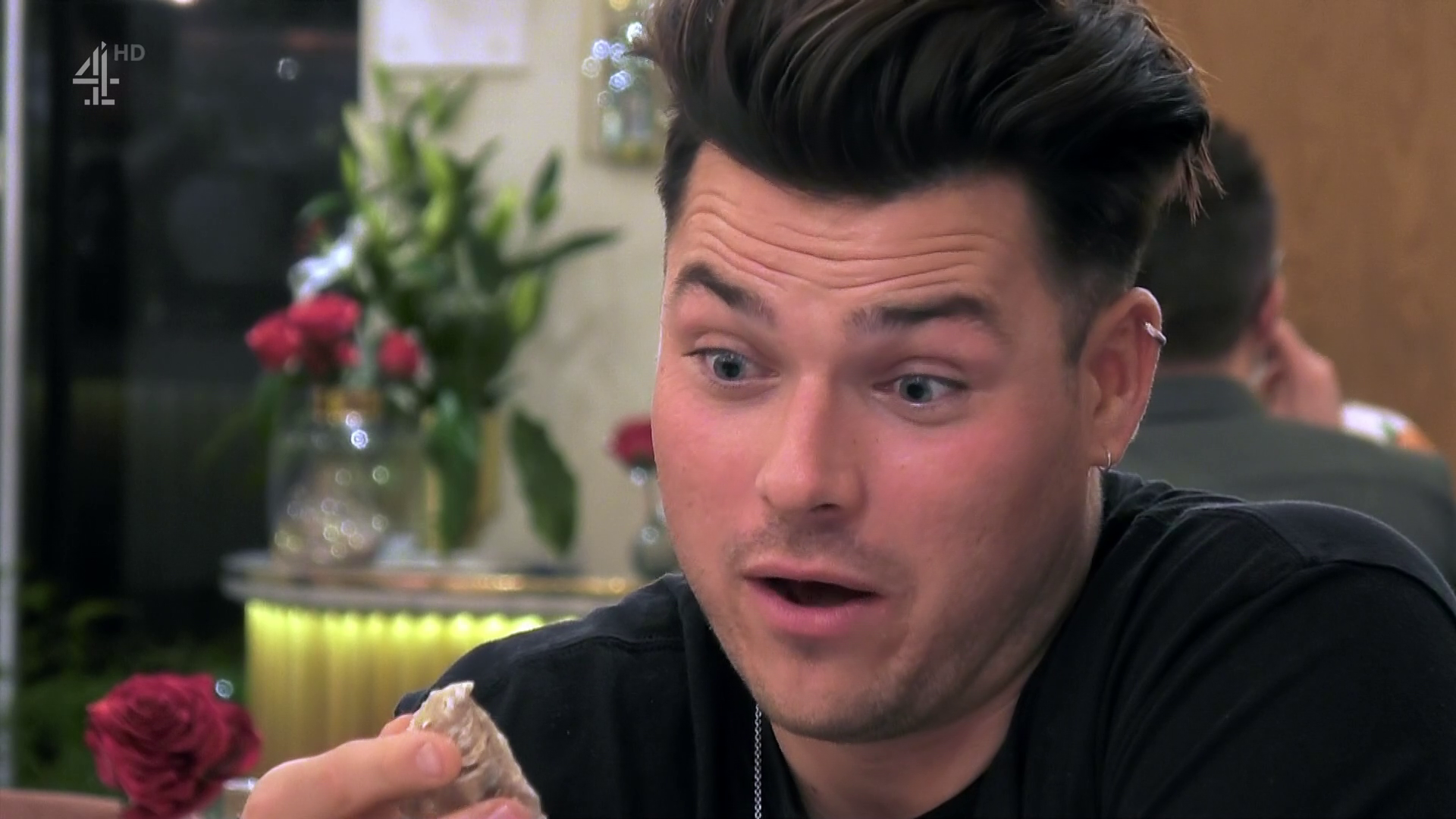 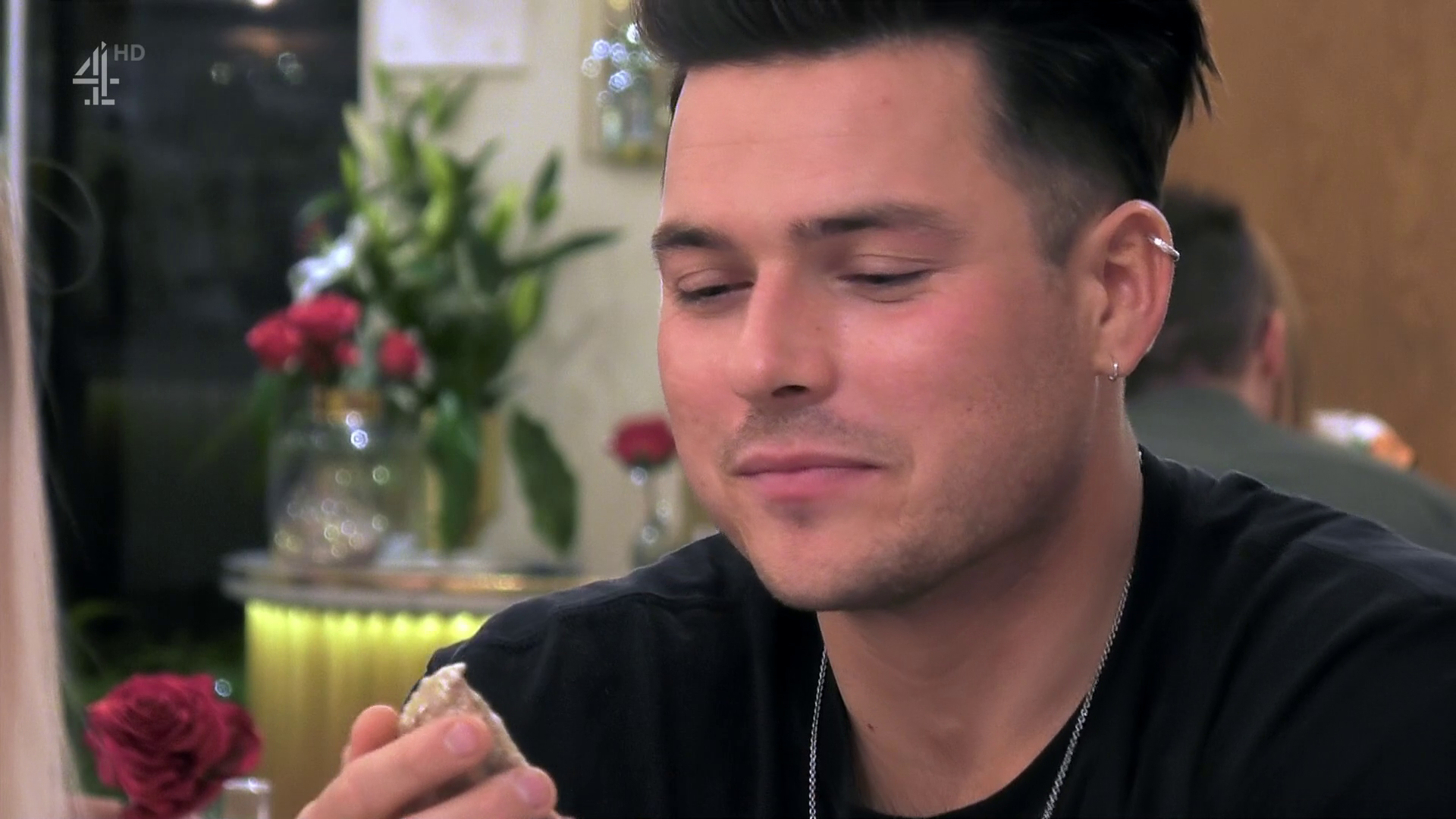 "I had twelve oysters and people were looking at them and they then they clocked that it was a vagina."

She went on: "I wanted to do my ex-boyfriend's penis as a banana but he wouldn't let me."

Shannon then asked Zander: "What do you think? Guve me your honest opinion."

He paused, trying to suppress his laughter, before admitting: "Bit weird."

He added jokingly: "I didn't realise I'd see this much of you on a first date!"

Fans were baffled by the bizarre exchange, flooding social media with their bemusement.

“Hey nice to meet you, here’s a cast of my minge I made to look like an oyster," one wrote. 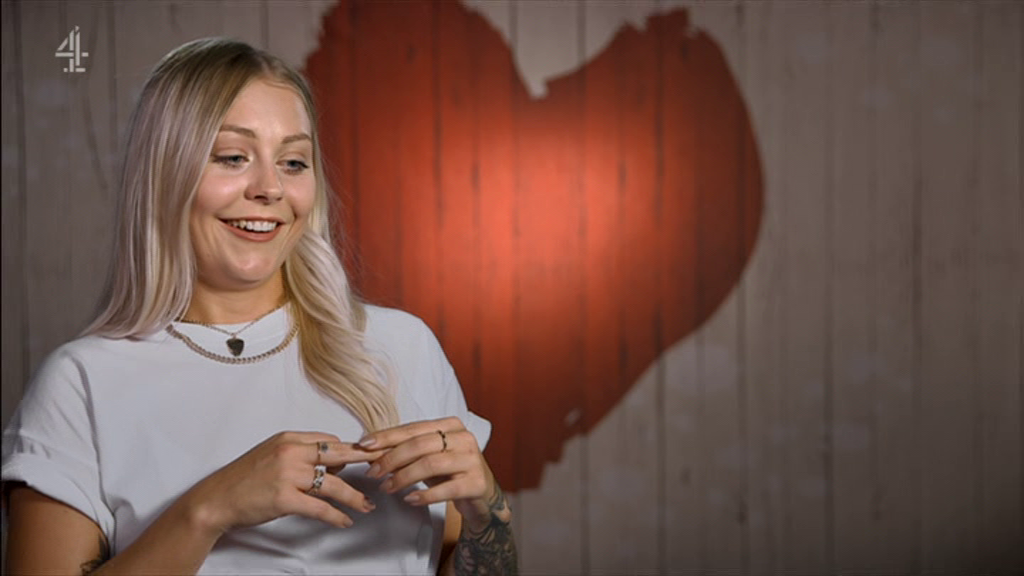 Another joked: "Something to keep your Oyster card in."

Despite the bizarre start, the pair shared a kiss later on and even went on a second date.

Shannon joked that she didn't want to "mould Zander's penis", but would like to be his "muse".

Earlier on, she revealed she was seriously into taxidermy and had stufed a rat, as well as a squirrel. 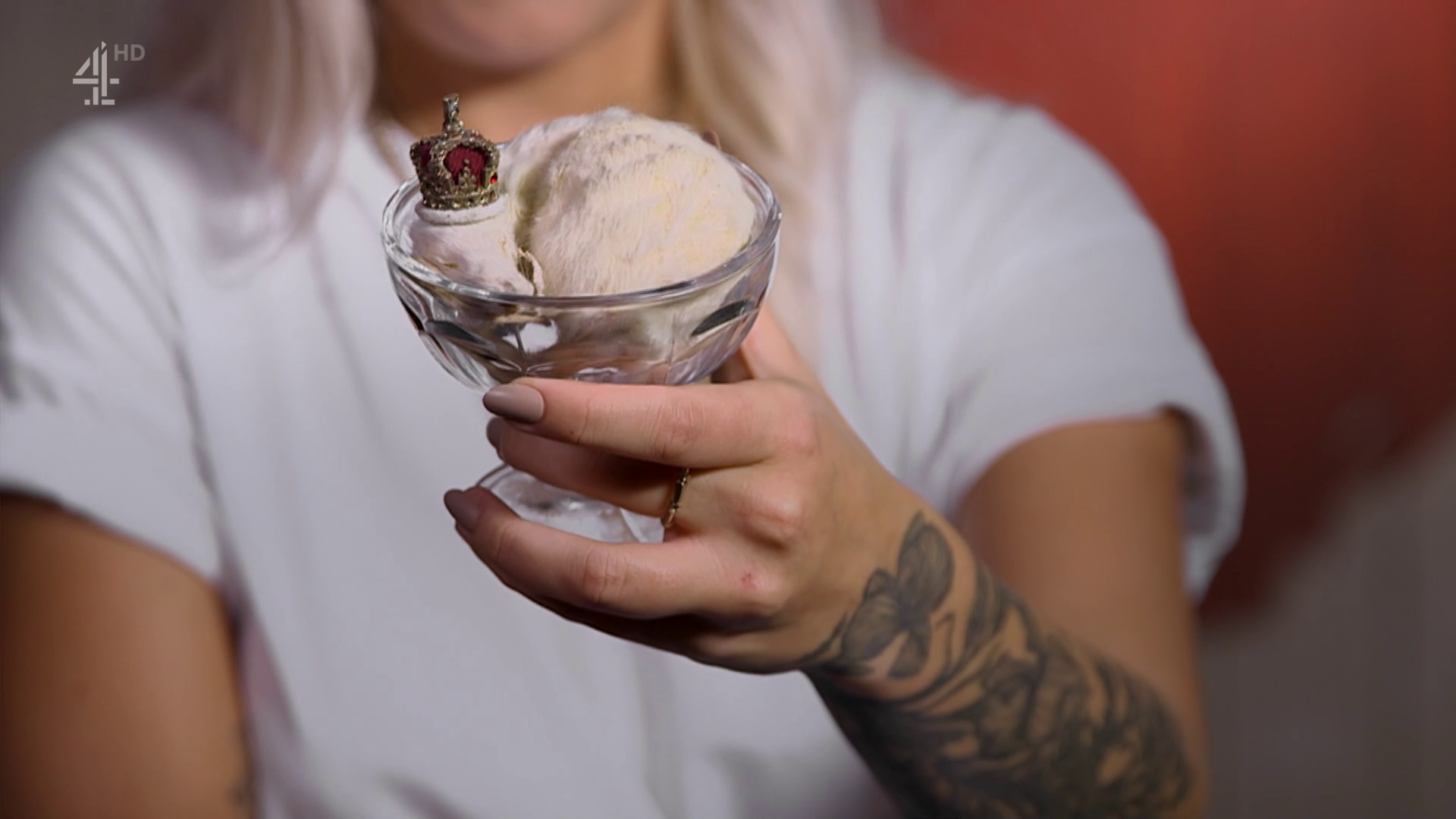 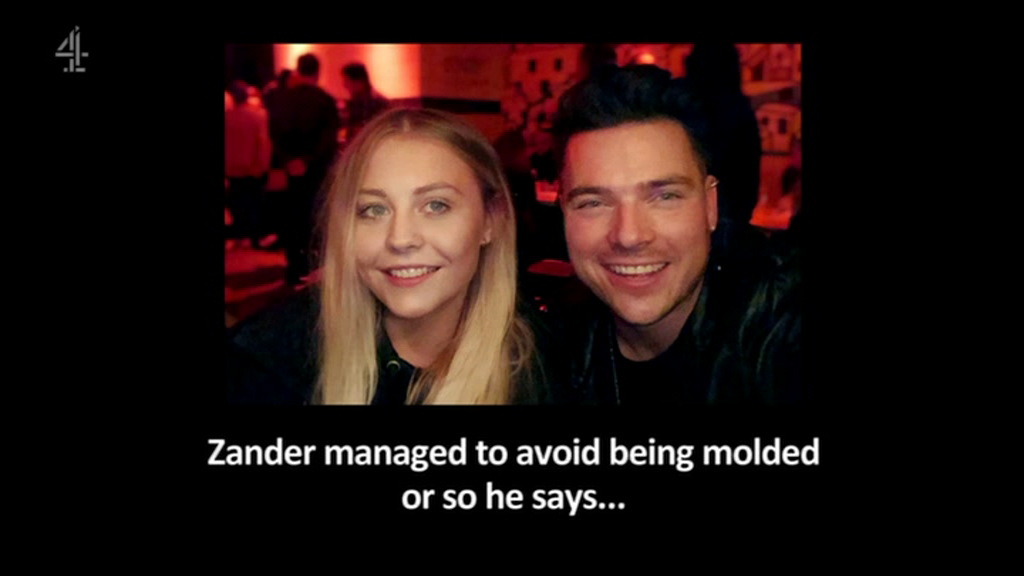 If that wasn't enough, she also kept a pig's heart in the freezer.

Describing her artwork, Shannon said: "I do a lot about roadkill and animals on my body.

"It's quite morbid and twisted. It's very harrowing."

Things went so well with the Londoner and Zander that she even ended up designing the artwork for Zander's latest album.