The “Fast Family” is back with F9. And it’s fair to say Fast and Furious fans are ready to see the long-awaited sequel on the big screen. After all, Universal pushed the film back more than a year after the coronavirus (COVID-19) pandemic took hold. Now crowds are heading back to the movies. But before they line up to see F9, it might be worthwhile to stream the secret prequel featuring one of the biggest Fast and Furious favorites. 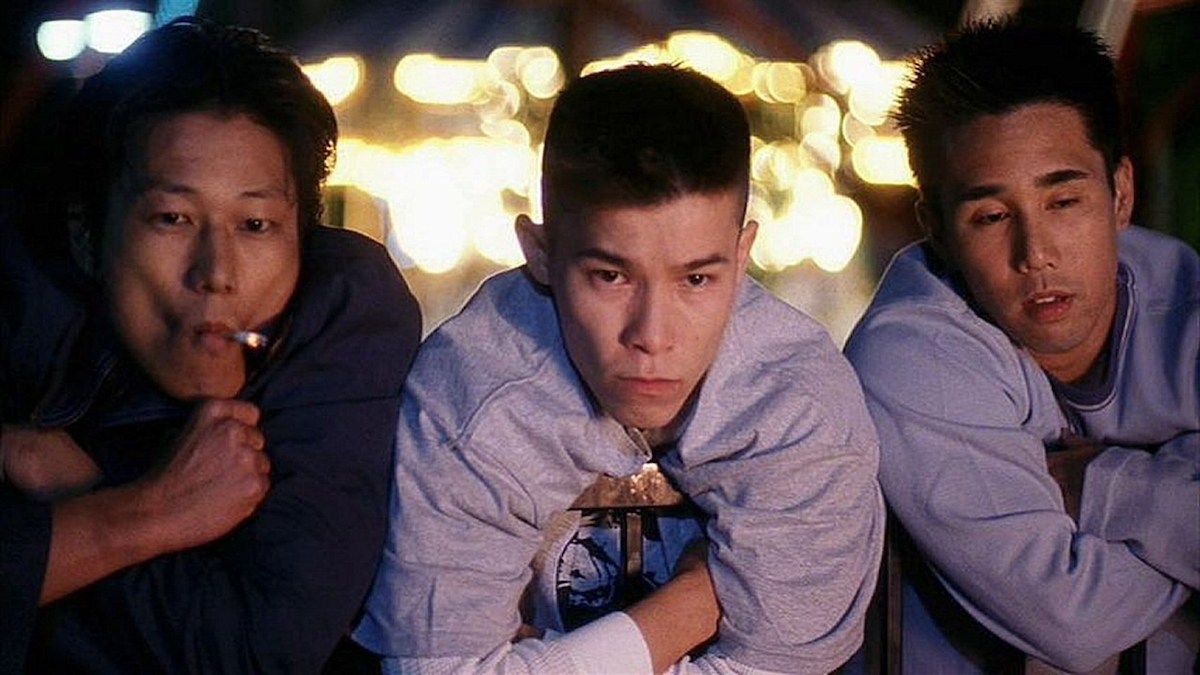 The ‘Fast and Furious’ movies continue to be popular

Diesel, Paul Walker, Michelle Rodriguez, and Jordana Brewster all returned for 2009’s Fast & Furious. And with the addition of Dwayne Johnson in Fast Five, a new, more profitable era of the series was born. The next three installments continued to build a larger and larger ensemble cast. And they have all earned at least $700 million worldwide. According to The-Numbers.com, the series’ peak so far is 2017’s Furious 7 with $1.5 billion.

But many fans might not know about Han’s origin story

The Fast and the Furious: Tokyo Drift might have seemed disconnected from the rest of the series at the time. But the addition of director Justin Lin had a huge impact. Lin directed the fourth, fifth, and sixth entries in the series. Moreover, he returns for F9. And with Lin’s return comes the resurrection of Sung Kang’s Han Lue. Tokyo Drift marks the character’s first appearance in Fast and Furious, but he actually debuted elsewhere.

Kang first played Han in Lin’s 2002 crime drama Better Luck Tomorrow. Aside from Lin, that movie wasn’t made by anyone involved in Fast and Furious. In fact, it wasn’t even released by the same studio. However, Lin confirmed to Entertainment Weekly that the Han in Better Luck Tomorrow is the same one who goes on work with Dom’s crew. Lin even tied Han’s need to constantly eat into his past as a smoker in his first appearance.

Where is ‘Better Luck Tomorrow’ available to stream?

With Lin back in the director’s chair and Han (somehow) back in action, it’s the perfect time for fans to go back and check out Han’s secret origin story. Better Luck Tomorrow certainly gives a different context to consider the character’s journey. Thankfully, the movie is available to stream at home.

According to JustWatch.com, Lin’s not-quite-official prequel to the Fast and Furious movies is currently available on both Amazon Prime Video and Paramount+. Better Luck Tomorrow might not have the spectacle like Han’s other film appearances. But it does lend insight into one of the series’ most beloved characters.