In North America, there’s still no sign that COVID-19 is hurting movie ticket sales. However, without domestic exhibitors face the prospect of another weekend of depressed grosses.

Last March, we had ”Captain Marvel” and ”How to Train Your Dragon: The Hidden World.” This year, Pixar’s ”Onward” holds the floor, with disappointing results, and this week’s newcomers are offbeat, non-franchise titles. Any of the three — Blumhouse Prods.’ delayed ”The Hunt” (Universal), Vin Diesel-starring ”Bloodshot” (Sony) and Liongate’s faith-based ”I Still Believe” — could be the best-debuting title. The one with the best chance of breaking out seems to be “Believe,” from the directing team who scored with sleeper hit ”I Can Only Imagine” two years ago. 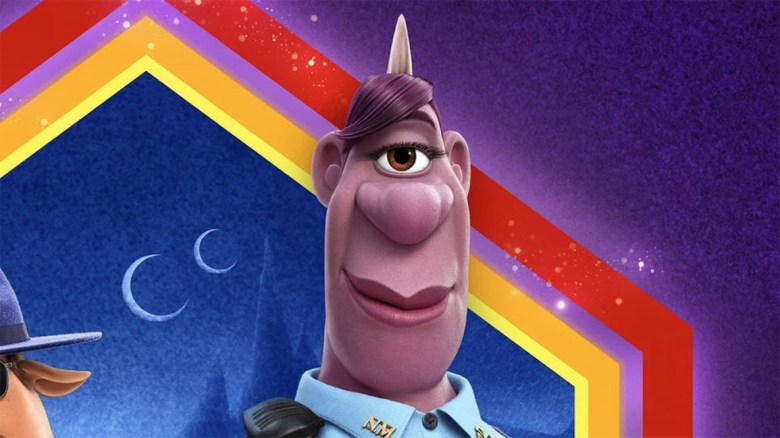 It would be a major upset if anything other than “Onward” took the top spot. It should gross over $20 million — a 45 percent drop would mean around $22 million — and none of the new films has much chance of getting there. But as things stand, all three could take the next three slots, with the third weekend of ”Invisible Man” (Universal) potentially in the mix with a projected $8 million-$9 million.

The wild card is “I Still Believe.” Pre-Easter is fertile ground for Christian faith-based titles, and this one has a strong pedigree. The first film from Lionsgate’s multi-picture deal with the Erwin Bros., already established as the go-to directors in the genre, this is tracking to a $10 million-$12 million opening.

However, “Believe” will open in about twice as many theaters as “Imagine,” and that opened to $17 million when tracking suggested $4 million. That film also had the advantage of coming from a hit single, making it a bit more of a pre-sold item. And many similar releases have had best-selling novels or similar to boost them.

”Believe” is a biopic about Christian musician Jeremy Camp, who married his girlfriend knowing she was terminally ill. It stars K.J. Apa (Archie from ”Riverdale”), but the directors are the bigger draw. This feels like $15 million or better, especially since this gets a 280-screen IMAX-only showcase on Wednesday, ahead of Thursday previews. That’s a vote of confidence and a major elevation for a film like this.

”Imagine” scored an A+ and a stunning five-time multiple to reach $85 million domestic on a $7 million budget. ”Believe” is reported to be somewhat higher, but not by any big degree. And it has several weeks of play before Easter, assuming theaters remain open. As of press time reviews haven’t come out, but they were bad for ”Imagine;” don’t expect them to be a factor.

The plot revolves around a soldier who is is regenerated with superpowers after dying in battle. When he regains his memory, he plots revenge against those who murdered his wife. It is based on a comic from the Valiant Universe, hardly in the league with Marvel and D.C. but a potential source for fresh product.

This was shot in fall 2018 at a reasonable cost of $42 million — or at least, reasonable when one assumed the world would be business as usual. It opens in most international territories this week, which is where it should do most of its business. The domestic total is likely far closer to $10 million than $20 million. Initial reviews are not favorable. 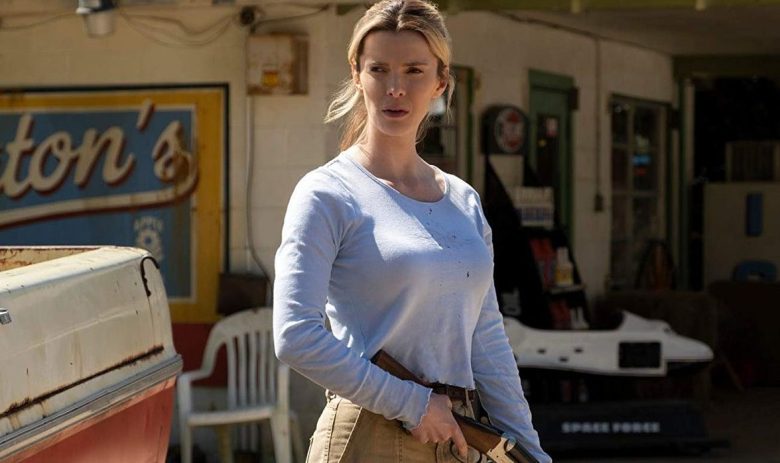 “The Hunt,” for better or worse, is the most familiar of the trio. Originally scheduled in October, it was delayed in the face of its proximity to two major mass shootings and unfounded political sensitivities. At $14 million, it has a higher cost than most Blumhouse releases. Reviews just out are mixed, but with its earlier notoriety providing awareness, this should score in the neighborhood of $10 million. But as always, the originality and sharp marketing of Blumhouse titles can sometimes surprise. 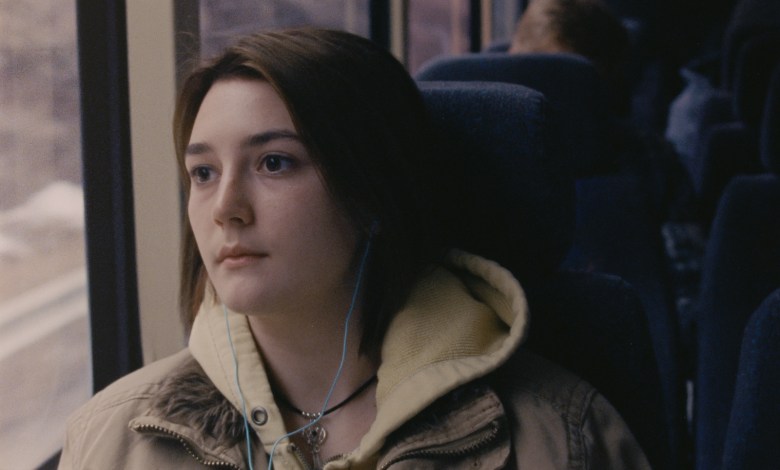 Eliza Hittman’s Sundance and Berlin prizewinner ”Never Rarely Sometimes Always” (Focus) opens in four New York/Los Angeles theaters. The story of two teenage friends in rural Pennsylvania who struggle to find an abortion provider, it has a 91 Metacritic score and the best reviews of any 2020 release so far. Focus is coming off a still-expanding success with ”Emma” as it continues with a string of well-received or stronger specialized releases.

Sign Up: Stay on top of the latest breaking film and TV news! Sign up for our Email Newsletters here.