Home » TV and Movies » 'F9': Will Jason Statham Be Back for the Next Main 'Fast & Furious' Movie? 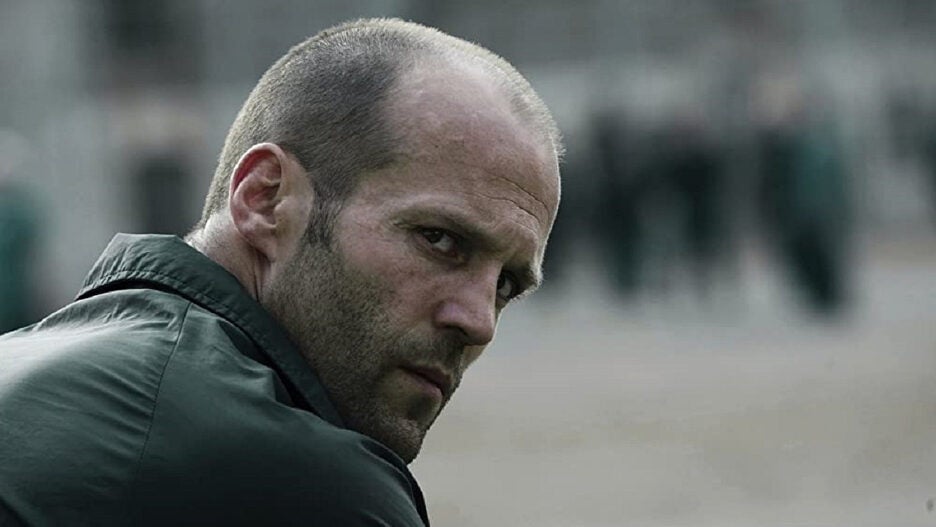 (This article has some spoilers for “F9: The Fast Saga,” because the events of the movie are relevant to the discussion of whether Statham will return)

When “The Fate of the Furious” came out in 2017, some fans were very angry that Deckard Shaw would be allowed to have the chance to redeem himself for Han’s murder. Those water have been muddied significantly with “F9” now that we know that Shaw didn’t actually kill Han (Sung Kang). This development gives Shaw and Han basically the same story that Gisele had with Letty — she helped the bad guys murder Letty in the fourth movie, helped Dom and Brian catch Braga at the end and became part of the #family, and then it turned out Letty wasn’t dead anyway.

It felt like, in the divorce between Vin Diesel and Dwayne “The Rock” Johnson after “The Fate of the Furious,” Johnson got Statham when they went off to make “Hobbs & Shaw.” While it’s not quite clear whether Diesel and Johnson have made up, Statham himself was not a party to that whole thing. So there’s nothing that we can see that would prevent his return to the main series. And there are reasons to think he’ll be back alongside our heroes the next time out. 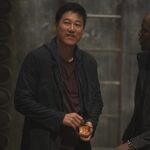 First: Han! Shaw killed Han, but Han is alive again. In the mid-credits scene at the end of “F9,” Statham makes his only appearance. He’s just minding his own business, beating on a punching bag that he stuffed some bad guy into, when Han pays him a visit. We don’t see how that visit goes, but this implies they hash this whole thing out.

Though I’m pretty sure it is not with a fistfight, because Han would definitely lose— as we saw when he and Roman (Tyrese Gibson) tried to fight Joe Taslim in “Fast & Furious 6,” Han isn’t really equipped to fight somebody like this.

So they probably just talk it out. And that, in turn, is what allows Shaw into the #family for real.

But Shaw also has a motivation of his own. We expect the tenth movie will once again have Cipher (Charlize Theron) as the villain, and Shaw has a personal beef with her because she was the one that put his brother Owen (Luke Evans) on the job that was the subject of “Fast & Furious 6.”

That job that ended with Owen Shaw in a coma. So Deckarc Shaw does not like Cipher, and would probably love to be there when the good guys go after her.

So it feels like, given where we are in the story and just the fact that they let Statham have a brief cameo, Shaw is gonna be here for the tenth “Fast & Furious.” The Rock is a different question entirely. But for now, we’ve got every reason to expect that he will once again be part of the main series.