EXTREME Savers fans have been left open-mouthed after a woman told Martin Lewis how she had won her SON in a competition.

On Wednesday's edition of the ITV show, Martin met Katrina Stevenson, 31, from the Isle of Wight. 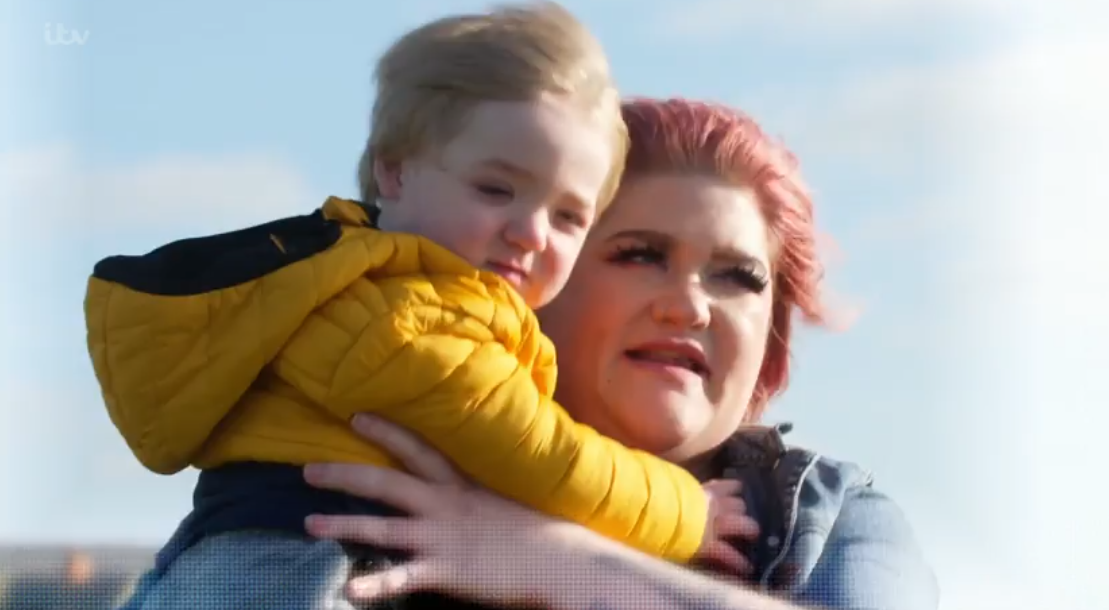 Katrina is a hardcore competition enterer, winning over £20,000 in prizes.

However, her best prize by far was her son Dylan, two, as she explained: "My best win, it evens sounds crazy saying it, is my son.

"I won free IVF treatment abroad in Norway. We were trying for nine years, we had four losses, we were struggling to save for IVF.

"So I put all of my energy into trying to find if there were any IVF competitions, I was doing it for a good couple of weeks and then I came across an advert in a magazine." 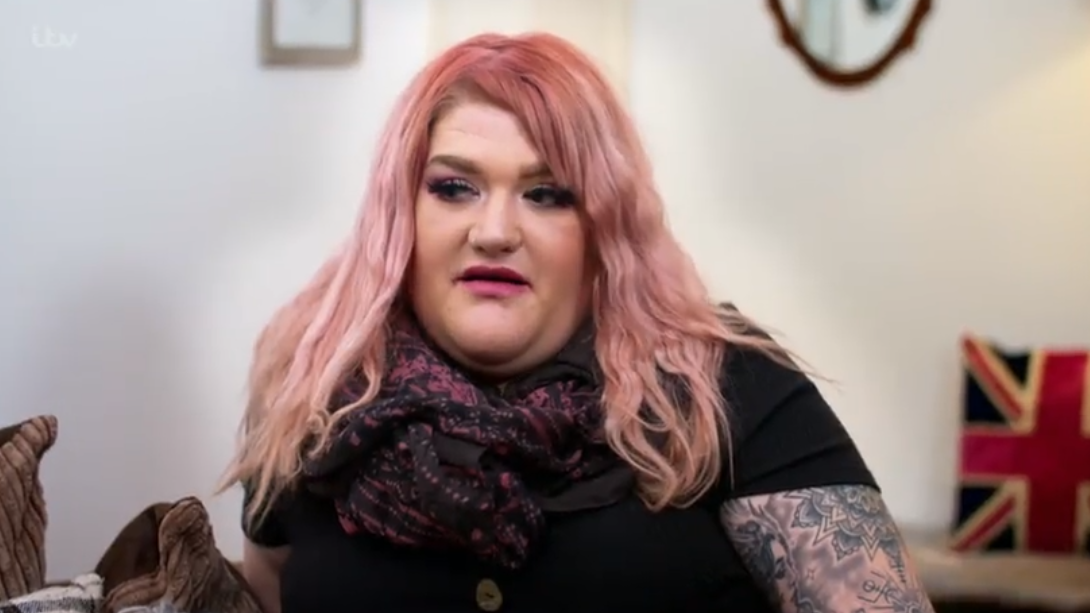 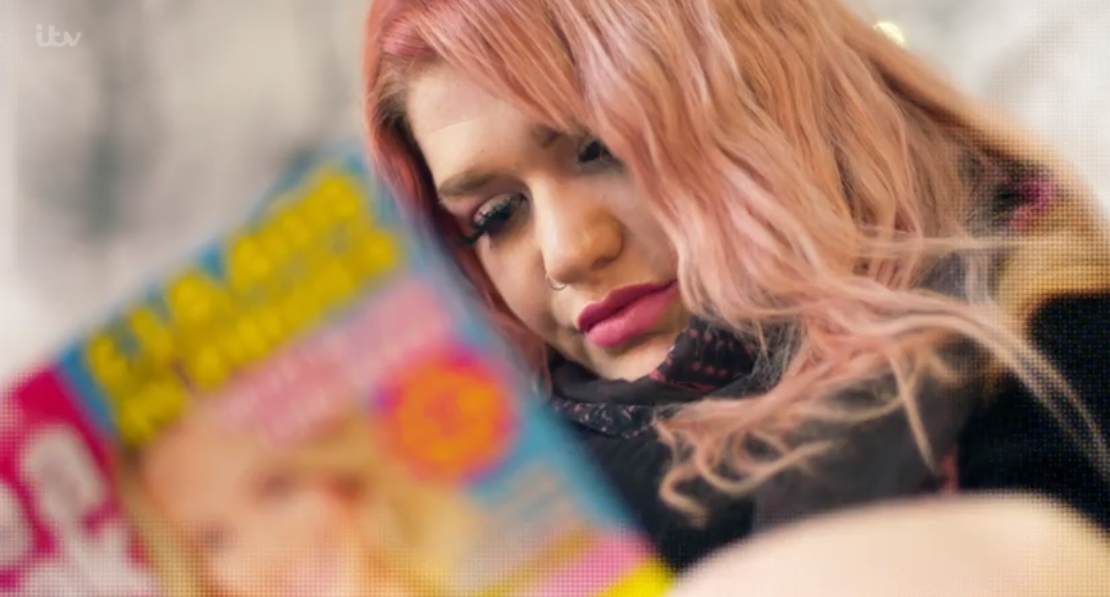 Katrina entered and a few weeks later she got the shock of her life when she received a call telling her she had won.

Katrina and her partner flew to Norway for the treatment, and while the first round didn't work, they were allowed to return for a second time and implant a frozen embryo she had stored there.

She recalled: "It was strange because I just knew, I kept saying, 'It’s worked, I’m convinced of it'.

"After nine years you get used to looking at tests and thinking 'is it?' but it was so definite. 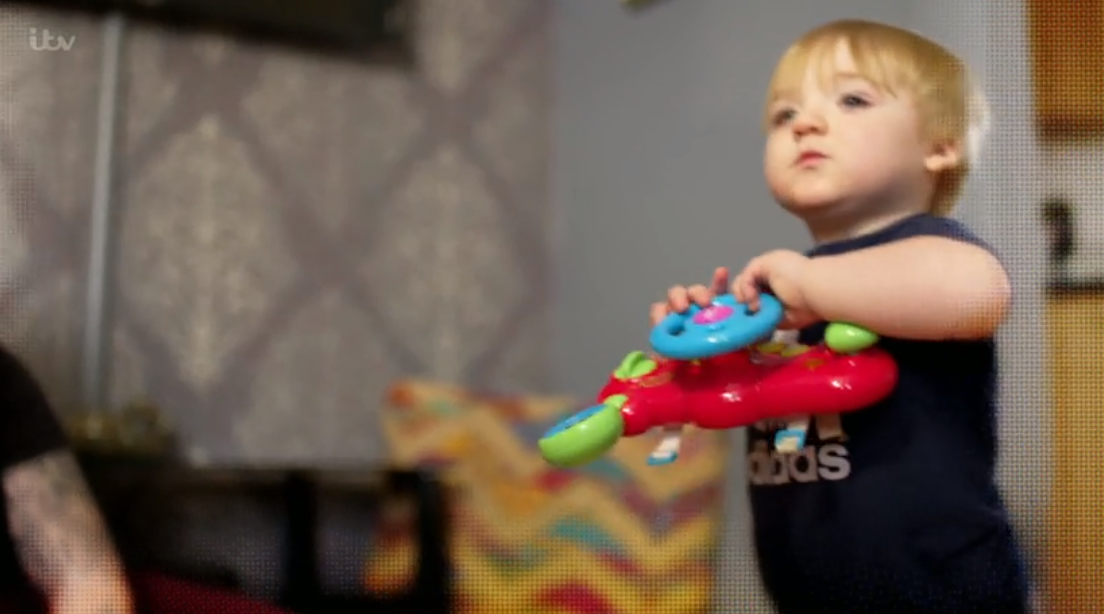 "I let the team know at work, everything was so emotional, they were so invested and it was such a beautiful experience. It felt like we all made a baby, it was so lovely."

Martin said: "Comping isn’t just doing the odd competition, it’s about systematically spending hours a week maximising the number you can enter in the minimum amount of time, often by using online forums where people share all of their tips and techniques."

Viewers were shocked by the story, with one writing on Twitter: "Imagine winning your baby. Crazy but incredible."

Another added: "What a lovely story! #ExtremeSavers."