Home » TV and Movies » Everything Quentin Tarantino Got Wrong About Bruce Lee, According to the Martial Arts Legend's Loved Ones

One of the most interesting and controversial films of 2019 was Quentin Tarantino’s Once Upon A Time In Hollywood. The film is a historical fiction piece that shows the colorful and dark history of Los Angeles, focusing on the year 1969. It stars Leonardo DiCaprio as Rick Dalton and Brad Pitt as his best buddy/security guard/stunt double Cliff Booth. The film follows the pair as they encounter an eccentric cast of characters, and attempt to make it in the strangest city in America. 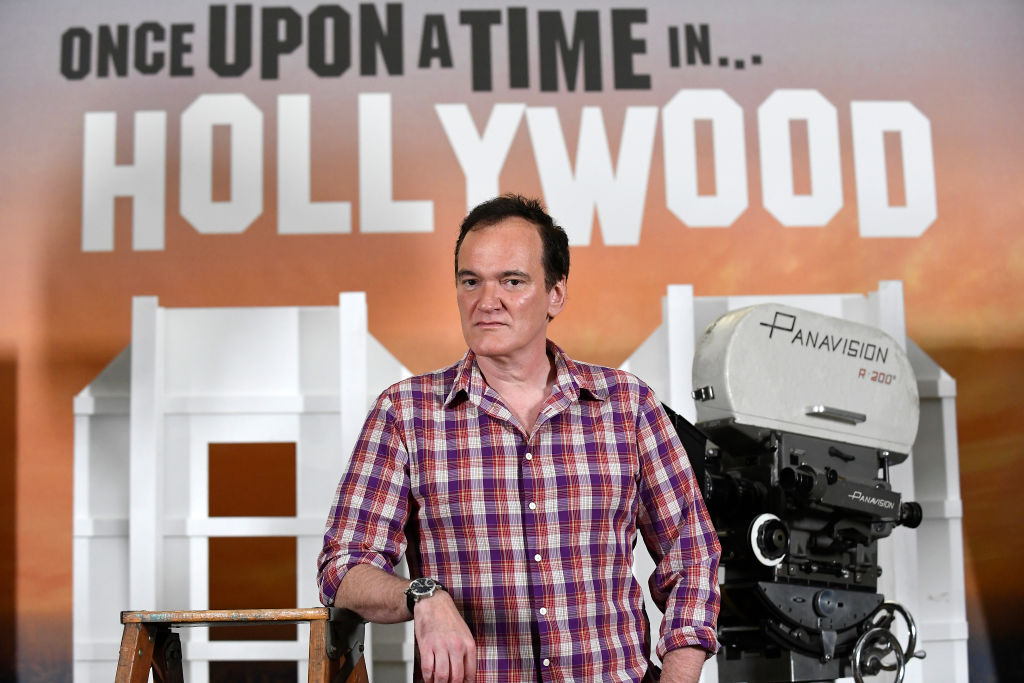 Bruce Lee’s portrayal in ‘Once Upon A Time In Hollywood

Tarantino’s film draws from real Hollywood history, but makes a number of drastic changes. One of the biggest changes is to the infamous night of August 9, 1969, when members of Charles Manson’s “family” murdered the actress Tate, as well as Abigail Folger, Wojciech Frykowski, Steven Parent, and Jay Sebring.

In the movie’s version of events, Tate and the others do not meet a tragic end. Another change is the portrayal of Lee. In Once Upon A Time In Hollywood, Lee is portrayed as arrogant and rude, and brags about his ability to dominate martial arts opponents.

This is not the way that Lee was known in the real world. Lee was of course confident in his superior martial arts ability, but those who knew him best have said that he would never brag or use his mastery to intimidate or threaten someone.

In the scene, Lee challenges Booth to a fight, and loses by being thrown into a car. Lee is still considered one of the most prolific martial artists of all-time, so losing to an aging stuntman in his prime is truly the stuff of fairytales.

What Quentin Tarantino got wrong

RELATED: 10 Movies to Watch Before You See ‘Once Upon a Time in Hollywood’

Bruce Lee’s attitude and demeanor in the movie are also considered inaccurate. In the scene that features Tarantino’s version of Lee, he says that he could “make him a cripple” if he fought against the legendary boxer Muhammad Ali.

In reality, Lee and Ali had tremendous respect for one another. According to Lee’s training partner and protégé Don Inosanto in an interview with Variety, “Bruce Lee would have never said anything derogatory about Muhammad Ali because he worshiped the ground Muhammad Ali walked on.” Tarantino’s work has long been inspired by martial arts films, which includes a number of Lee’s films.

RELATED: Who Would Win in a Fight: Bruce Lee or Muhammad Ali?

Many people who knew Lee railed against the inaccurate portrayal. Former Milwaukee Buck and Los Angeles Laker, Kareem Abdul-Jabbar is one celebrity that spoke out with harsh criticism about Lee’s portrayal.

Abdul-Jabbar was Lee’s co-star in Game of Death, and the NBA legend was trained by the martial arts master. Kareem and Lee were good friends, which led to Abdul-Jabbar’s defense. He went as far as to say that Tarantino’s portrayal of Lee was “sloppy” and even “racist.” Shannon Lee, Bruce’s daughter, echoed a similar sentiment in an interview with USA Today saying:

“He could shut up about it…or he could apologize, or he could say, ‘I don’t really know what Bruce Lee was like. I just wrote it for my movie. But that shouldn’t be taken as how he really was.”

Tarantino has defended his film’s depiction of Lee, saying that he has a basis for the way Lee is shown in his Oscar-winning film. The director has said that he will retire from filmmaking after his tenth movie, which will be the next film he makes, as Once Upon A Time In Hollywood was his ninth.