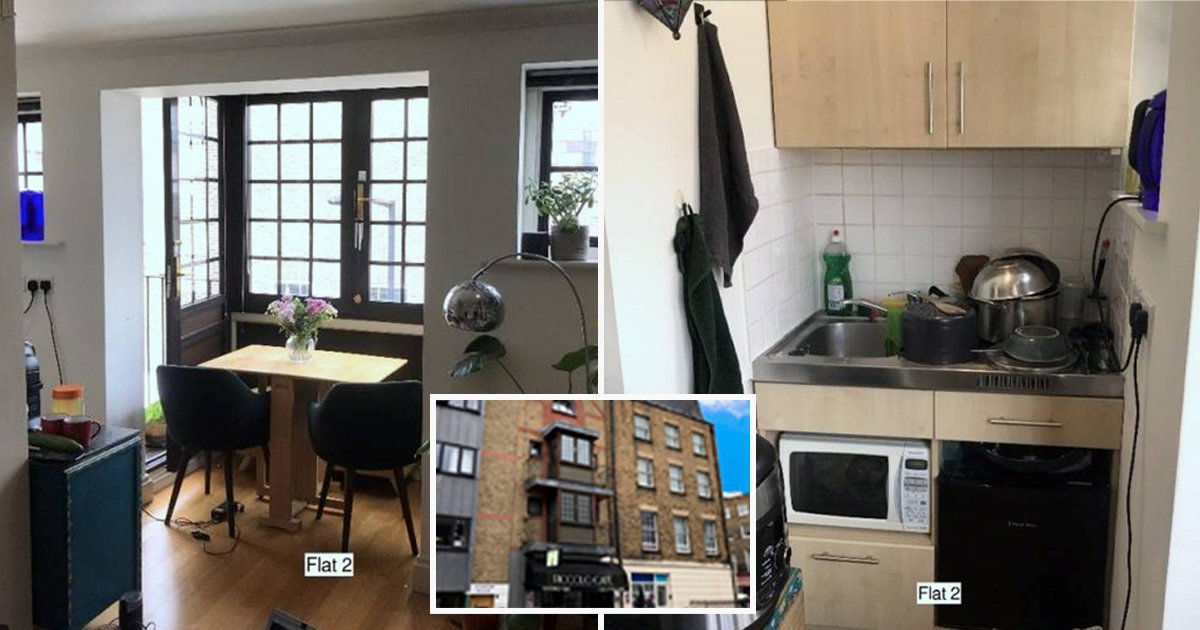 This is perhaps what callers were thinking when an estate agent accidentally listed a million pound property for a quid.

The dream-like offer was met with plenty of interest, with an employee at Robert Irving Burns confirming that they were inundated with calls and enquiries.

Hopeful buyers – initially excited – were left disappointment when they were told there was an error with a third party which had effected the listing.

The office space, which is just a stone’s throw from Euston Station in London, is on a street where the average property is worth £1,025,303.

A pound would have been an incredibly sweet deal.

The office is described as a ‘well located mid terrace building’ featuring a kitchen.

Currently it’s up for auction with a guide price of £950,000 on all websites besides Rightmove, who have it down for £1.

The employee at Robert Irving said: ‘This has been a mistake by a third party. We’ve had quite a lot of interest! We’re trying to get it changed.’

The commercial space has excellent transport links within London and to other areas of the UK.

Being on Euston Road, it’s near to UCL and Regent’s Park.

It’s estimated to yield £54,580pa from a potential tenant.

Robert Irving Burn has been contacted but declined to comment. The property
is due to be auctioned on September by Allsop Auctions.