AN ESCAPE to the Country couple were dazzled by a real life 'fairytale castle' made from a converted chapel.

In a recent episode of the BBC show, expert Shonali Shah met Caroline and Andy, who wanted to move from Leicestershire to West Yorkshire. 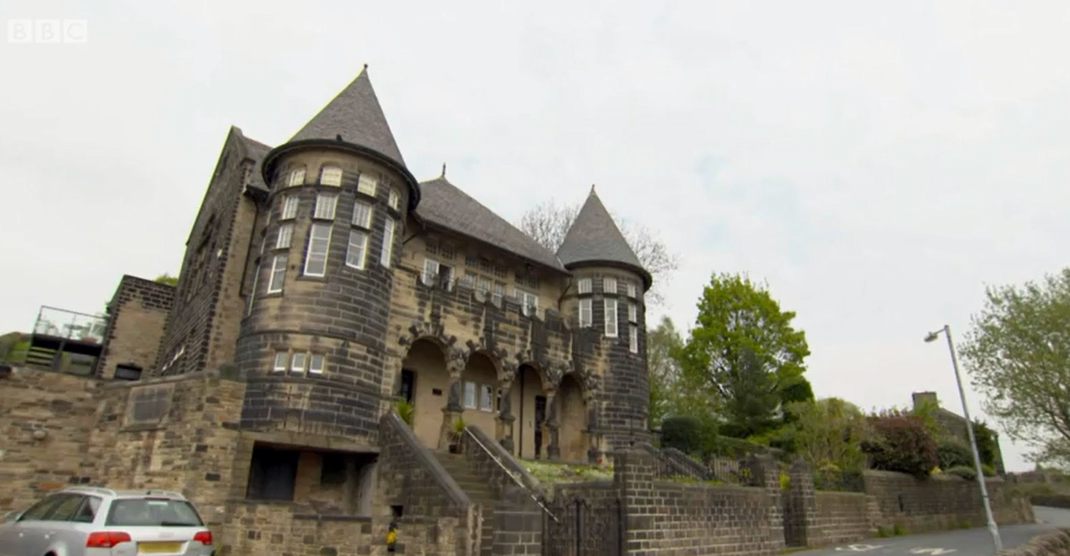 The couple wanted a three-bed property with a large kitchen/diner and had a budget of £450,000.

Sonali was particularly excited about the mystery property, which was a converted Methodist chapel.

Andy added: "I’m sticking with the conversion theme but it’s not a barn conversion of course. It actually was a methodist chapel." 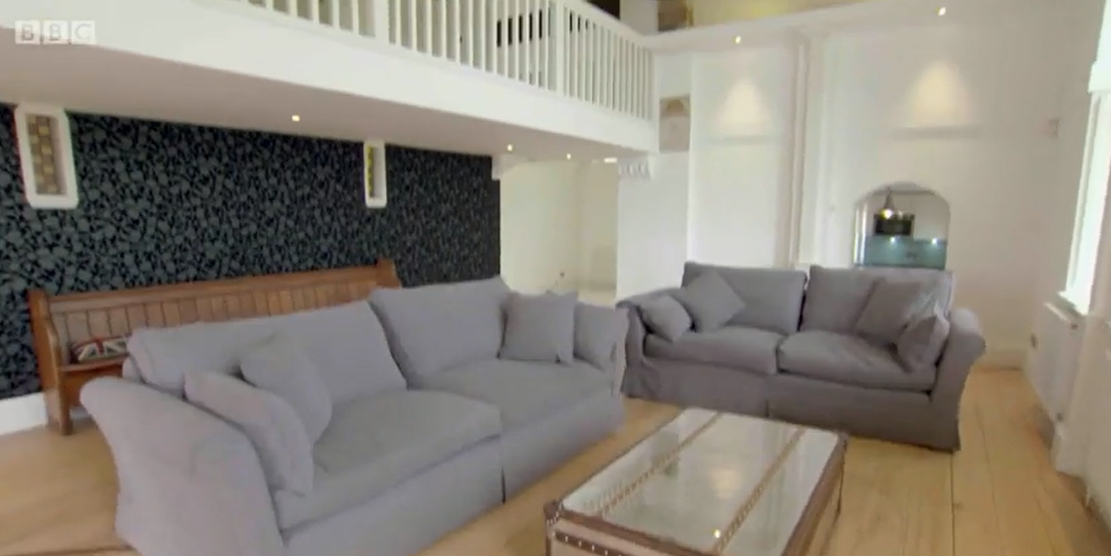 Sonali said: "At the moment it’s two houses so the whole of the right-hand side is on offer. How would you feel about living in a converted chapel?”

Caroline said she would feel "majestic" and added: "Especially with those views behind you."

Andy also said the property looked "fantastic" from the outside but the couple had a change of heart once they started exploring the inside.

Andy explained: "When we looked at the property I thought, ‘Wow it looks like a castle, fairytale.

“But after a while and as Caroline and I wandered around, we tried to imagine what it would be like to actually live in that house just the two of us most of the time.

"It began to dawn on us that actually it may be a step too far.”

Caroline felt the same, telling Sonali: "I never envisioned myself living in a property like this.

“As we walking around the rooms I was thinking, ‘Wow, this place is amazing and it would be great to show it off to family and friends.'

"But then as we went into different rooms I was thinking the practicality of the place. I just don’t think it’s for us really, it’s too big."

Escape to the Country weekdays at 3pm on BBC One.