ANGEL Adoree burst into tears on the latest episode of Escape to the Chateau: Make and Mend.

The Channel 4 star is starring in a spin-off series of Escape to the Chateau alongside her husband, Dick Strawbridge. 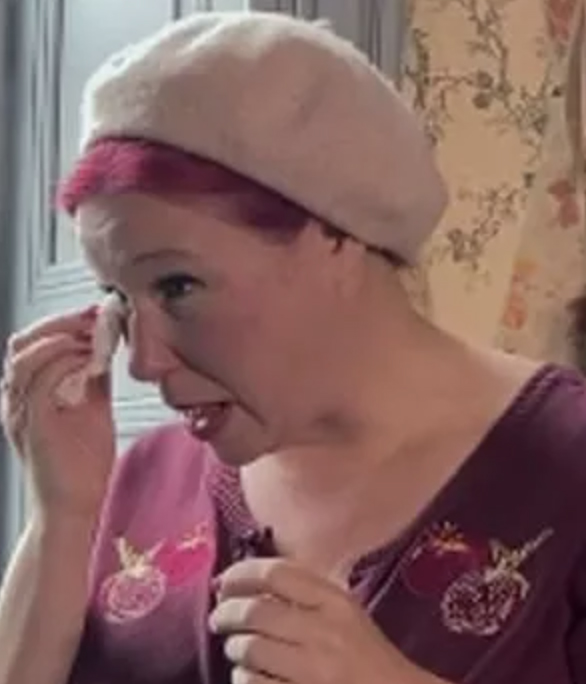 In the series they're helping other couples with DIY projects after famously transforming a crumbling French chateau into a fairytale castle.

But one couple's transformation brought Adoree to tears as they chatted to Susanne and Luke via a video call.

“A few weeks ago Susanne and Luke came to us looking to transform her grandmother’s old wardrobe into a shoe storage showstopper,” explained Strawbridge.

Speaking to the couple from their impressive library, Adoree was floored at their project.

They saw how the couple had painted the wardrobe blue inside and had lots of shelves to show off the cool shoes.

“It looks good, it was a joint effort,” Luke commented as Adoree became overwhelmed with emotion.

Susanne explained she wanted to renovate the wardrobe to show off some of her mum's memories.

“My favourite pair are these,” Susanne said.

“These are mum’s old shoes, they were mum's and now they’re mine.”

Strawbridge told them: “We have shelf envy, do you like your cupboard?” and Luke replied: “I love it.”

“You two have done an amazing job,” Strawbridge added.

“Respect when it comes to the DIY principles.

“You got it all straight away but what you’ve turned it into is amazing.”

Adoree shared her thoughts: “But it's not until you put the paint on, which is actually a really important element, that you bring the project to life.”

Susannee told the presenters: “Weirdly enough I’d come up into the loft and found a lovely little thing mum had written, ‘I’m so proud that you’re my daughter, I love you, mum.’”

“It wasn’t brilliant but it was just nice to have that. It was on a little angle card.”

She is best known for writing the Vintage Tea Party book series, and she's also a trained image consultant.

Adoree married Strawbridge – whom she met via their shared agent – in November 2015, and they raised two children together, Arthur and Dorothy.

They quit the UK in 2015 in search of a better life in France.

They purchased a 19th-century chateau – Chateau-de-la-Motte Husson – in the Pays de la Loire, and began restoring the property.

The property, which is featured in TV show Escape To The Chateau, has 45 rooms, 78 windows, 12 acres and one moat.

They paid £280,000 for the chateau, but it came with no electricity, heating or water – and a sanitation system that was emptied into the moat.

Angel said of the project: "We just jumped in and got on with it.

"Dick and I are firm believers in the harder you work, the luckier you get. And he’s so young at heart." 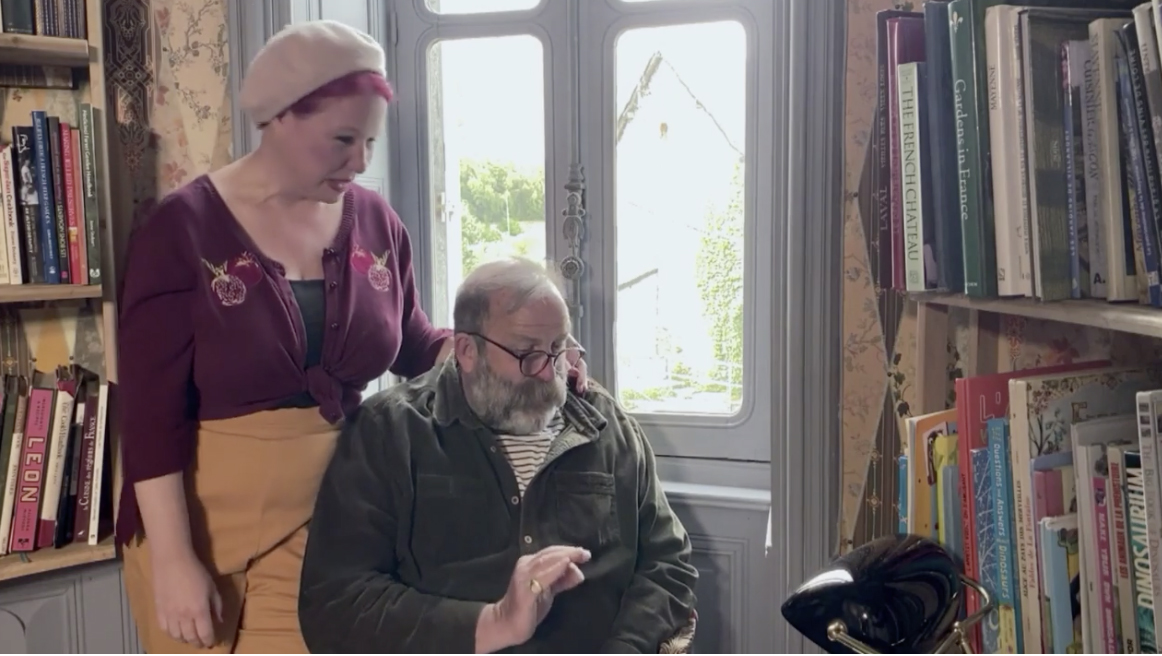 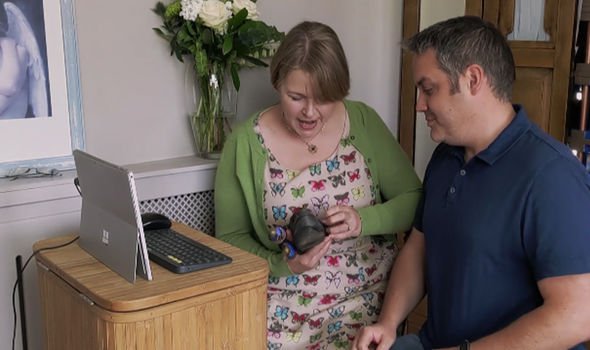 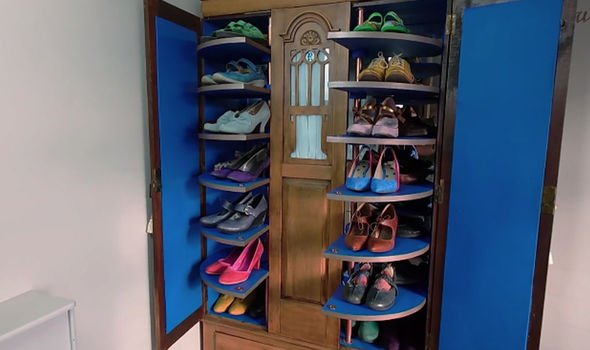