There’s another plus in town – Epix is being rebranded as MGM+.

The cable network and streaming service is getting a new name and identity as well as a handful of new titles, as part of a relaunch set for January 2023.

MGM+ joins the likes of Disney+, Discovery+, Paramount+, ESPN+ and BET+ with the use of the symbol.

As part of the rebrand, the network, which will continue to be available in the U.S. on Prime Video, cable, telco, satellite, has handed out a number of greenlights.

Hotel Cocaine, which comes from Narcos’ Chris Brancato, has been handed an eight-episode order and Julian Fellowes’ British period drama Belgravia has been given a follow-up series.

Hotel Cocaine, which was revealed in development in February, is the story of Roman Compte, Cuban exile, CIA operative, and general manager of the The Mutiny Hotel, the glamorous epicenter of the Miami cocaine scene of late ‘70s and early ‘80s.

The Hotel Mutiny was Casablanca on cocaine, a glitzy nightclub, restaurant and hotel frequented by Florida businessmen and politicians, international narcos, CIA and FBI agents, models, sports stars, and musicians — particularly the up-and-coming Latin acts who came from South America with their instruments and four kilos of cocaine in their suitcases. Compte was at the center, doing his best to keep it all going and fulfill his own American Dream. 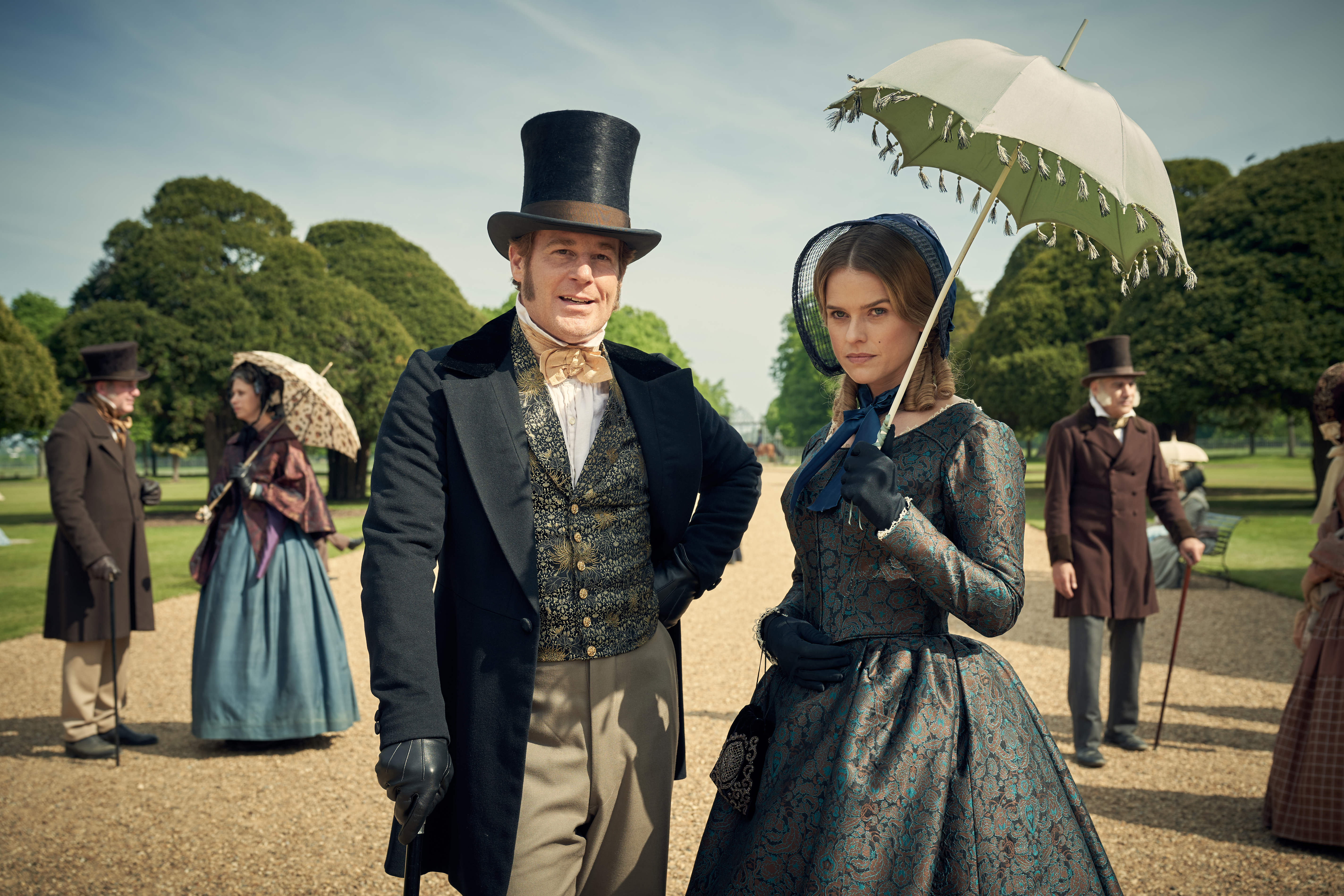 Belgravia is getting another chapter in Belgravia: The Next Chapter. The original series was written by Downton Abbey creator Julian Fellowes and based on his novel. It premiered on Epix in April 2020 and was a co-production with ITV.

Belgravia: The Next Chapter will pick up in 1865, 25 years after the events depicted in the 2020 limited series.

Developed and written by Helen Edmundson, who wrote the Rooney Mara and Joaquin Phoenix-fronted feature Mary Magdalene, it will tell the love story of Frederick Trenchard, who has grown up as the third Lord Glanville, and his new love interest, Clara Dunn, who is a newcomer to London society. Unaware that his birth was the product of an affair between his mother Susan and the scoundrel John Bellasis, a troubled childhood has left Frederick deeply insecure, which challenges his courtship of and marriage to Clara.

It is produced by Carnival Films, which produced Belgravia and Downton Abbey, and Epix Studios. Gareth Neame exec produces with Nigel Marchant and Joanna Strevens.

On the non-fiction side, the network has ordered San Francisco Sounds (w/t) to series. Unveiled as part of its development slate in February, the two-part documentary tracks the history of the San Francisco music scene from 1965 to 1975, which featured artists such as The Grateful Dead, Jefferson Airplane, Sly and the Family Stone and Janis Joplin.

Exec producers include Marshall, Jeff Pollack, Alex Gibney, Darryl Frank and Justin Falvey, and Ellwood, who is also attached to direct. It comes from Jigsaw Productions in association with Amblin Television and The Kennedy/Marshall Company.

Alison Ellwood, who directed History of the Eagles and Epix’s Laurel Canyon, is attached to direct with Anoosh Tertzakian, who has edited docs including Laurel Canyon, Elvis Presley: The Searcher and Sinatra: All or Nothing At All.

It joins a non-fiction line-up that also includes Helter Skelter, NFL Icons and an untitled Amityville Murders docuseries that was ordered earlier this year.

The MGM+ service will also have a big library of MGM films such as No Time to Die, House of Gucci, and Licorice Pizza as well as the James Bond and Rocky franchises.

The newly rebranded network and streamer will launch on January 15, 2023 with the launch of the third season of Forest Whitaker drama series Godfather of Harlem, which was one its most successful shows to date.

Other series include Billy the Kid and sci-fi horror thriller From.

“MGM is one of the most iconic and beloved brands from the golden age of entertainment,” said Michael Wright, head of MGM+. “This rebrand is a promise to existing and new viewers that MGM+ is the place to find television that reflects and celebrates the legacy of the iconic MGM brand – cinematic programming with sophisticated storytelling that entertains, delights, surprises, and transports. MGM is television for movie lovers.”