EMMERDALE'S Ethan Anderson will take deadly revenge on Meena Jutla when he discovers she has been pretending to be his long-lost mother.

The lawyer – who is played by actor Emile John in the ITV soap – thinks he has been texting his mum after Meena searched medical records for her contact information. 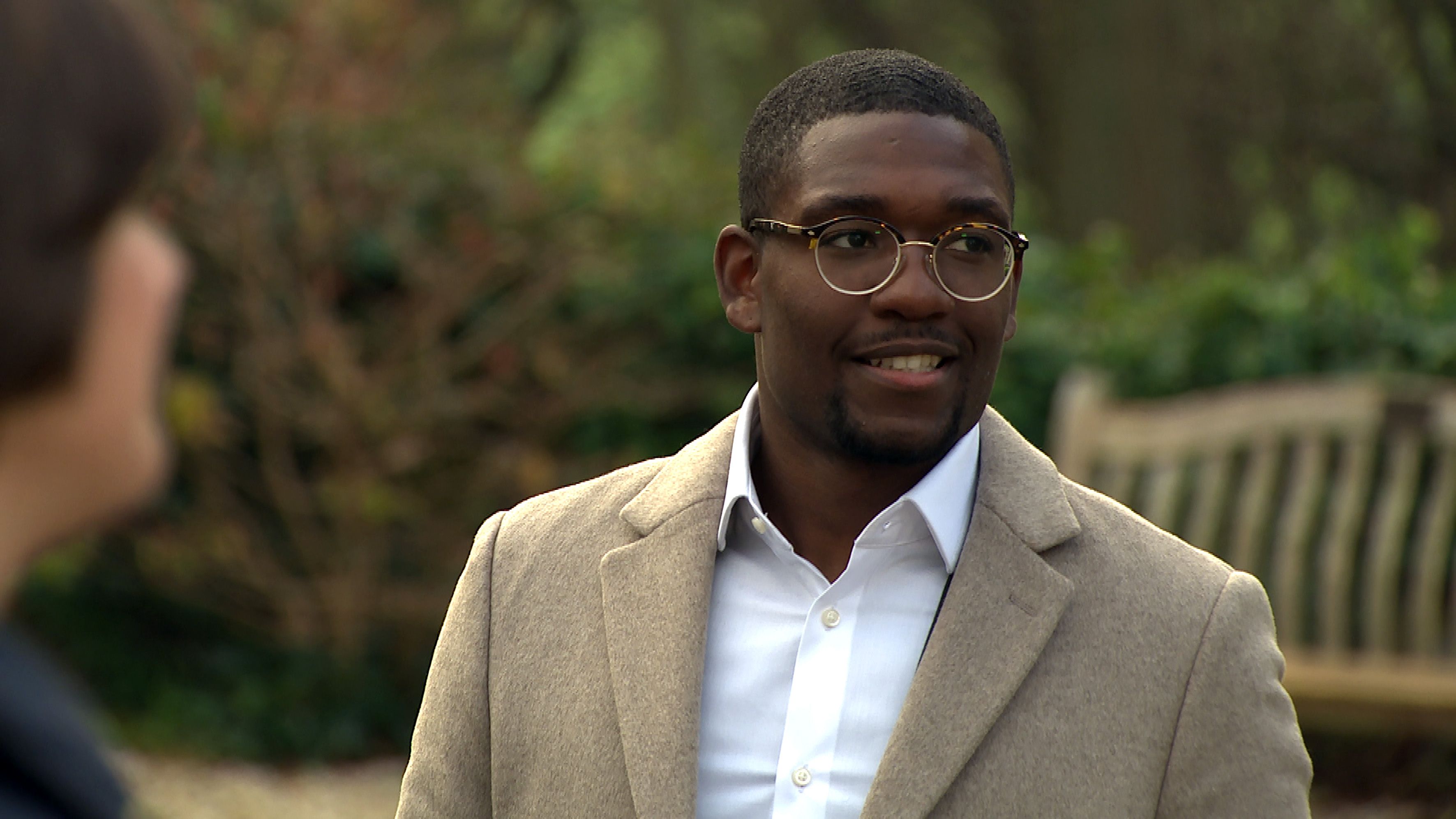 However viewers know Meena has been pretending to be Ethan's mum – and telling him she doesn't want to see him.

It is all part of her hair-brained scheme to get her sister Manpreet back with Ethan's dad Charles.

But with Ethan desperate to meet the mother who abandoned him when he was a youngster, it doesn't seem likely that Meena's scam will last.

And when Ethan does find out – Meena should watch her back. 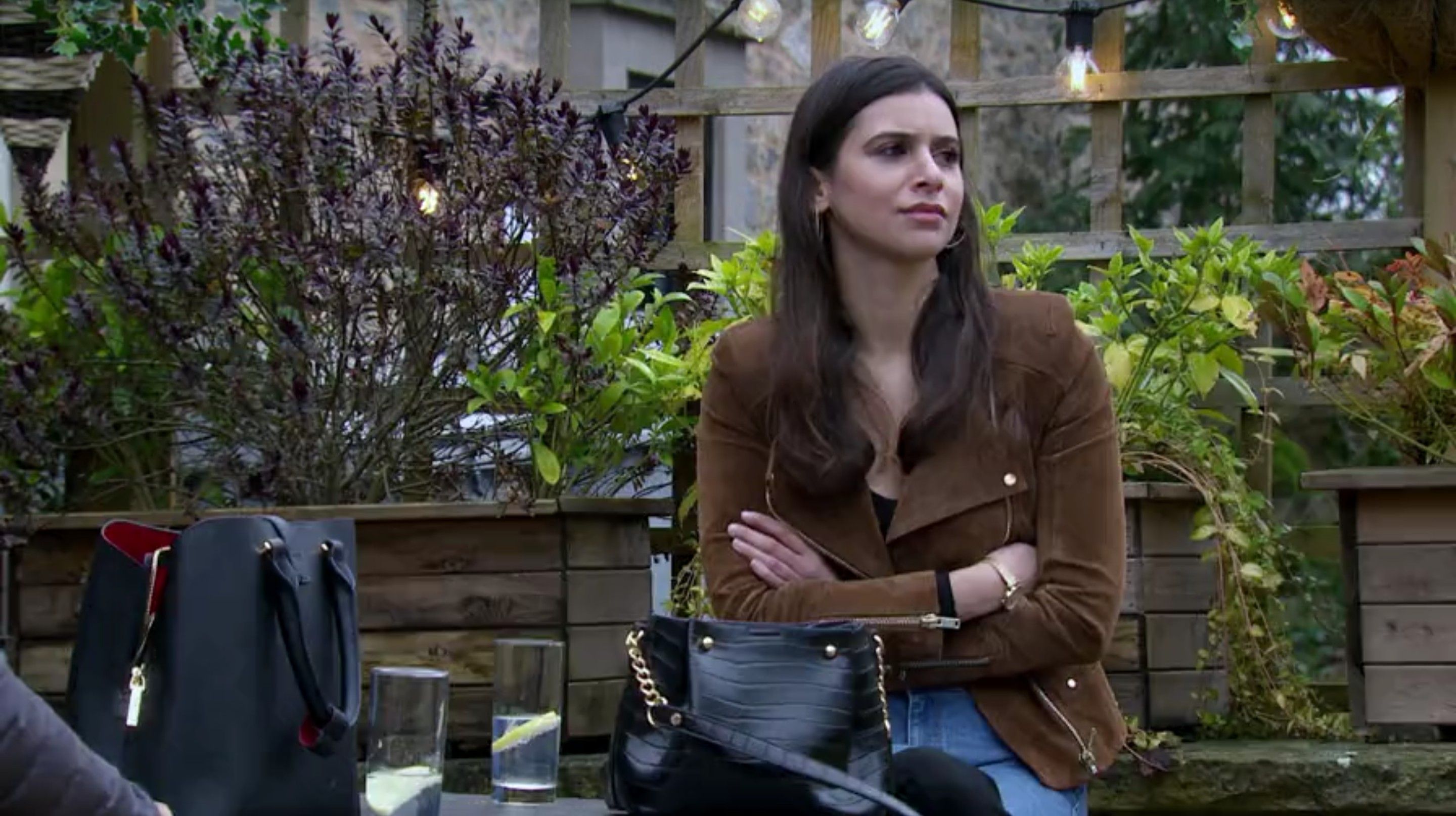 Actor Emile hinted he will take devastating revenge on the nurse for her cruel lies.

He said on Lorraine: "Ethan is a very sort of self-righteous person, he has everyone's best interest at heart but he is very honest, a very honest person.

"If anyone is being done wrong to, he will stick up for them as he's got a really good, strong moral compass.

"But he is not anyone to be played with, you don't mess around with Ethan because he will come at you with full force and fire and he'll tell you about yourself."

Emile added: "He is a really sort of fully-fleshed three dimensional character, he hurts, he's got issues with his mother, he doesn't know his mum so there's a lot to play with."