EMMERDALE actress Charley Webb has been left in horrific pain and needing treatment after a car accident on the motorway.

The Debbie Dingle star said a driver smashed into the back of her vehicle yesterday telling fans: "I'm in agony." 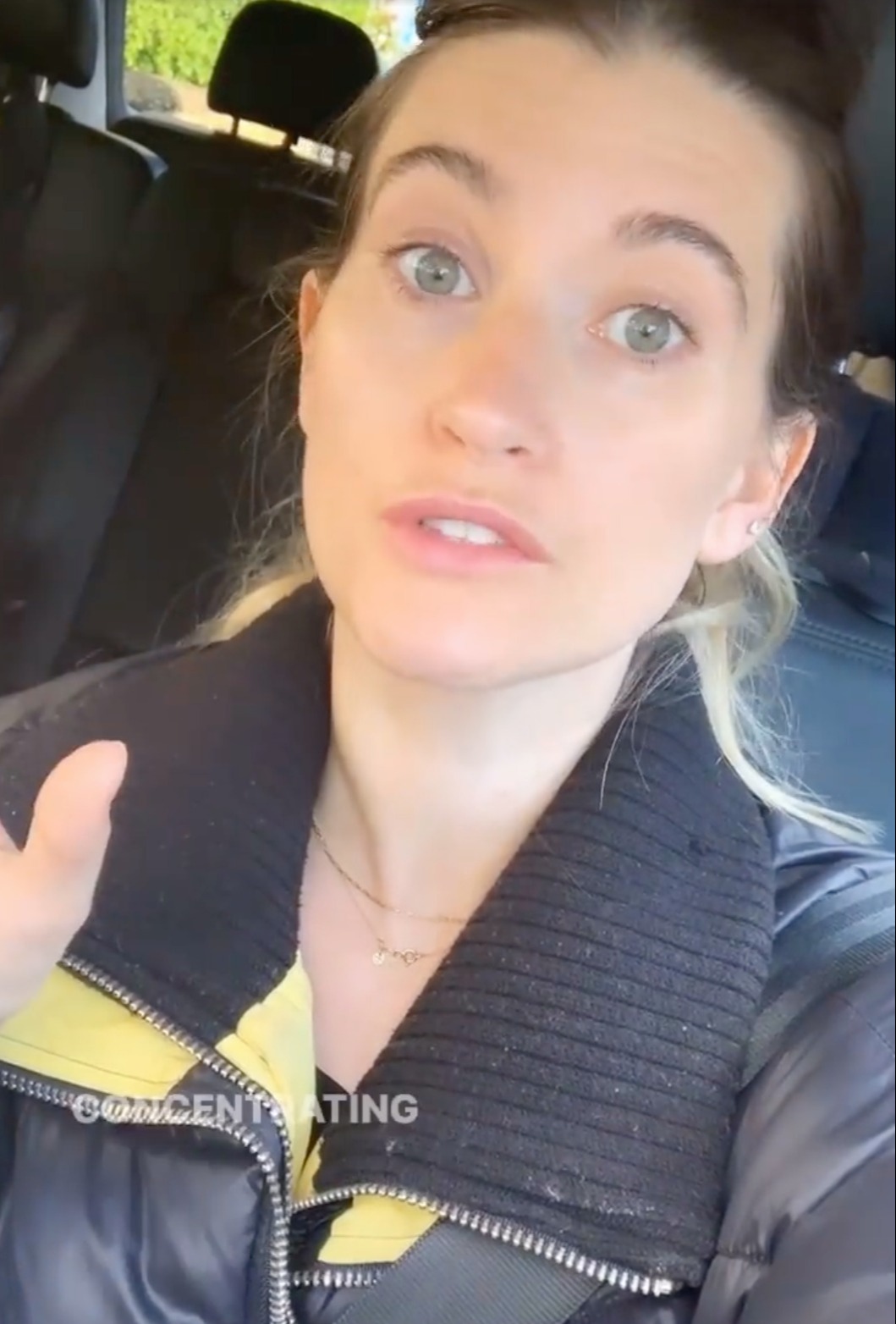 Speaking in an emotional Instagram video this morning she explained: "So, I’m out of the house early, got a chiropractor appointment.

“I was driving home yesterday and somebody smashed into the back of my car on the motorway.

"I was still, there had been a traffic jam and the girl was really apologetic, bless her, but I’d been stationary for quite a while so she obviously wasn’t concentrating or watching where she was going because she came right into the back of me.

“And it wasn’t actually that big of an impact – I didn’t jerk forward or anything but my lower back, I’m in agony. 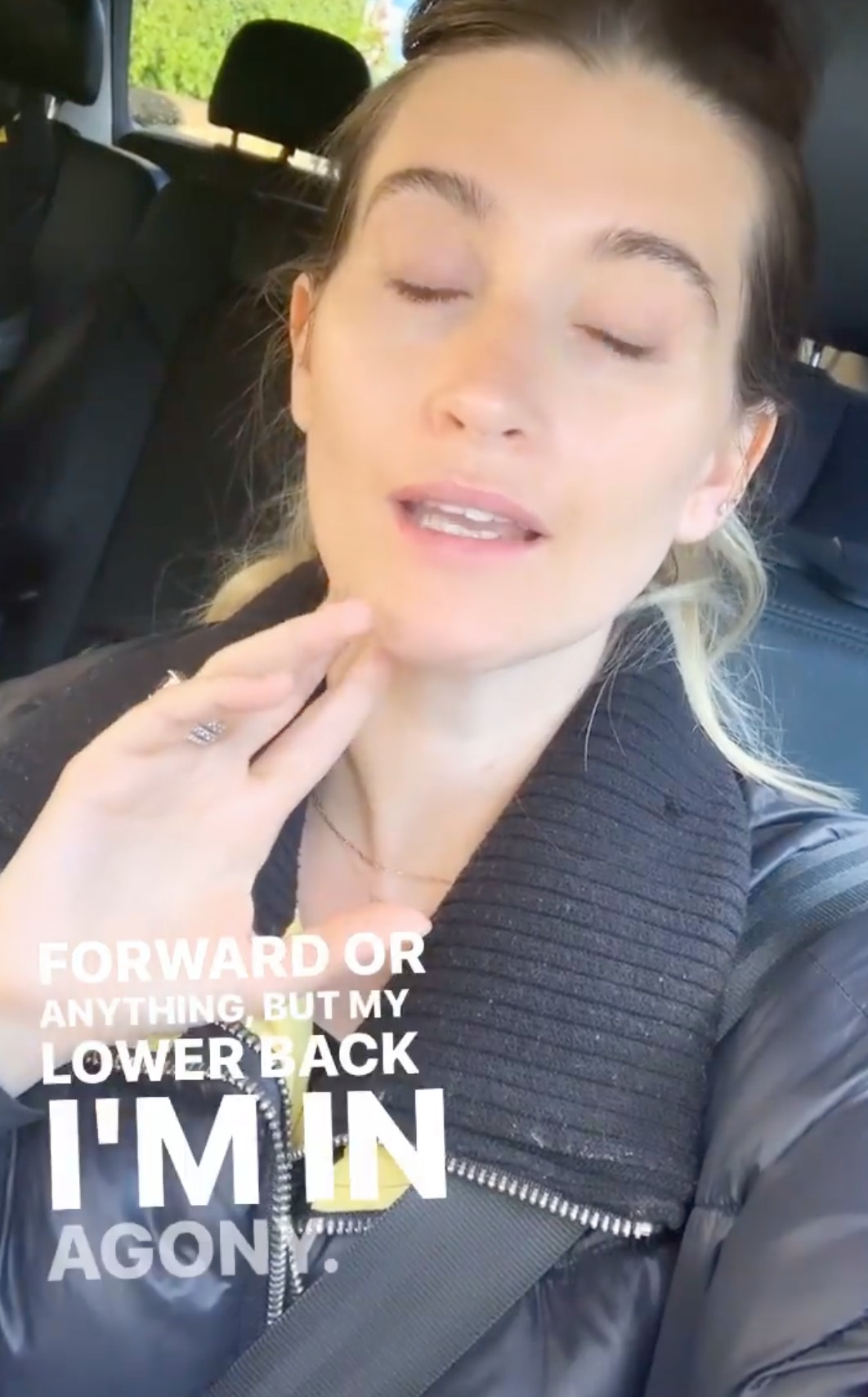 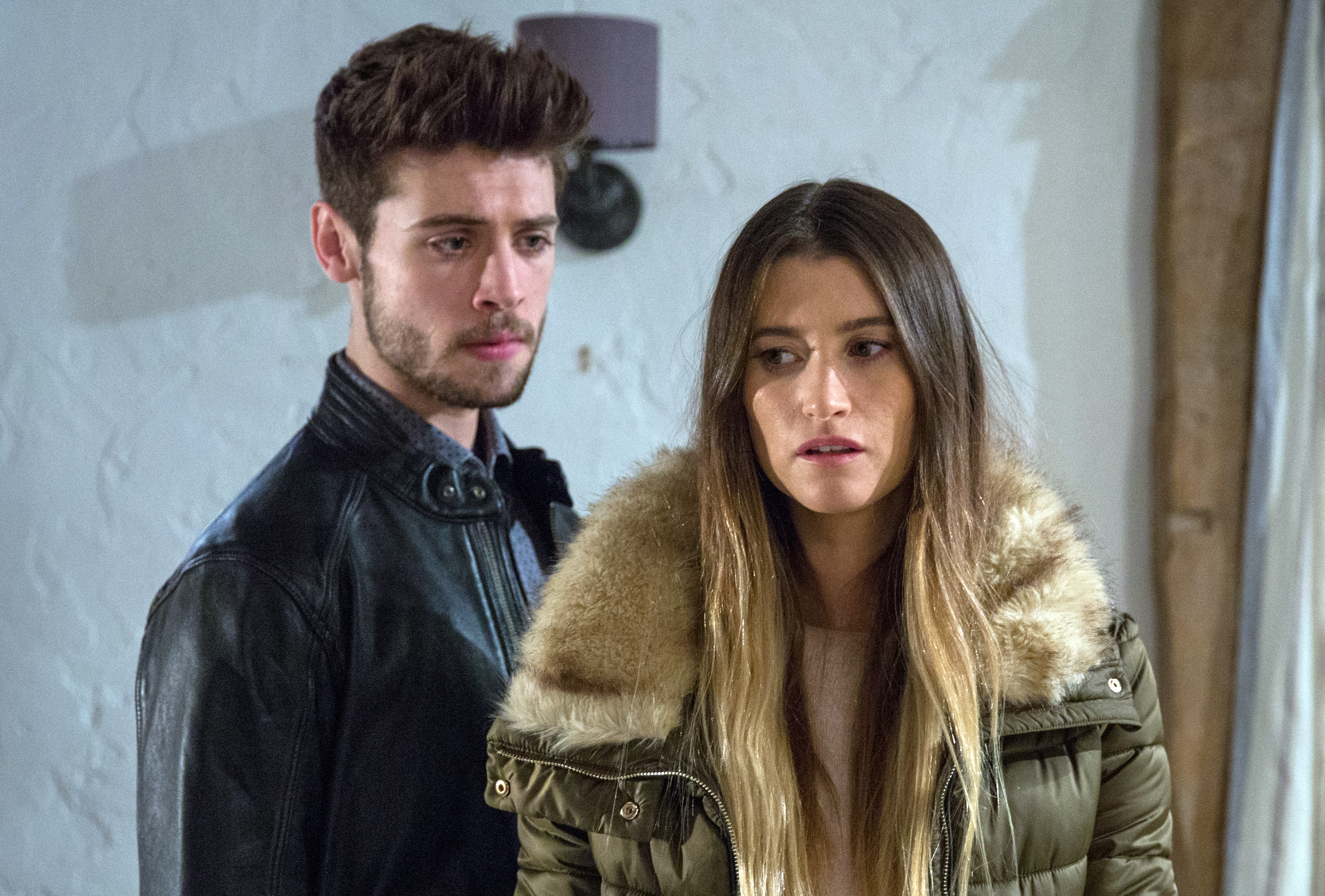 “It must just be like the adrenaline at the time you don’t realise and I don’t understand quite why it's as bad as what it is but, oh my word, it’s so painful."

She continued: "People just get a bit slack I think because they think, I'm not going fast.

“But luckily I didn’t have Ace in the car, because that would have been a different story.

“The car obviously was hit quite hard but I’ve got quite a big car so it doesn’t show huge marks, but her bumper was definitely damaged."