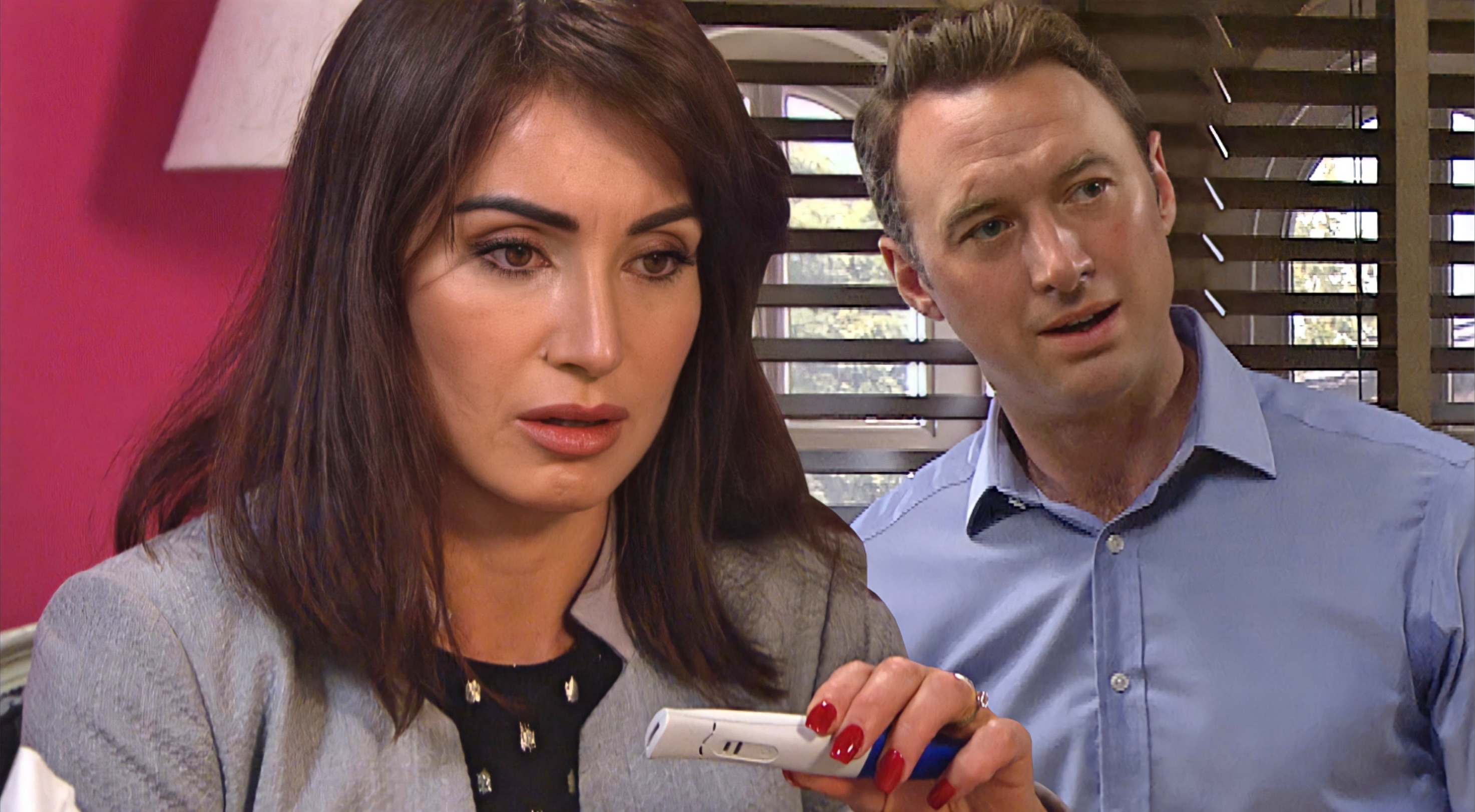 Leyla Harding (Roxy Shahidi) is left in shock in Emmerdale tonight, as she discovers that she’s pregnant.

The Take A Vow wedding planner has been through a lot over the past few months, following the tragic death of Leanna Cavanagh (Mimi Slinger).

She’s been desperate to help grieving Liam (Jonny McPherson) through his heartbreaking loss, and often ended up on the receiving end of his anger as a result, but nonetheless, she’s determined to stand by her man.

‘Leyla feels completely useless,’ actress Roxy Shahidi told Metro.co.uk. ‘Liam is in so much pain, and even though she loves Liam, there is nothing that would enable her to truly comprehend what he’s going through or what he needs.

‘When he pushes her away, I think the more awkward, lost and helpless, and pointless she feels. And he continues to do that, which is understandable, but it’s just putting such a strain on their marriage, and it’s such early days.’

More conflict arises between the couple in upcoming scenes, when Leyla, desperate to get son Jacob Gallagher (Joe-Warren Plant) to do his A-Levels, tells him Leanna would want him to move on.

Liam, however, overhears her comments, leading to more friction. But matters are complicated further when Leyla, having her suspicions, takes a pregnancy test, which confirms that she is pregnant.

‘She wants to be overjoyed by this,’ explained Roxy. ‘It should be great news, but obviously her main focus has become: ‘how is Liam going to react?

‘I think she knows his reaction is not going to be great.

‘She kind of broaches the subject, and his response is very negative. So now she is secretly forced into a position of choosing almost in her mind between her husband and her unborn child.’

Leyla’s behaviour in the wake of her discovery worries Jacob, who confides in Priya Kotecha (Fiona Wade) that he’s worried about his mum. Priya subsequently pays Leyla a visit, and finds out that she’s expecting. 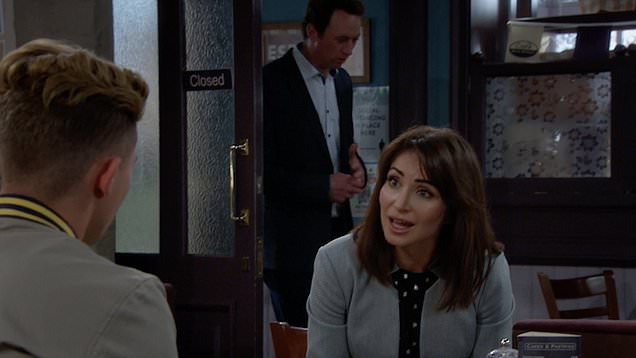 Leyla, however, pleads with her to keep such information a secret, as she worries that news of her pregnancy would well and truly end her marriage.

While the outcome of this story remains to be seen, it will certainly be interesting to see what transpires, and if Leyla and Liam’s marriage will survive.

But how, does Roxy reckon, Leyla will react if her union with Liam does in fact come to an end?

‘I think she would be strong for the child,’ she told us. ‘She would be choosing to have that child, even if it meant ending her marriage. I think it would be devastating, but she would have the baby to focus on.’