Viewers have watched with increasing interest over the last few months as Emmerdale’s Victoria Sugden (played by Isobel Hodgins) has grown into motherhood after giving birth to her rapist Lee Posner’s (Kris Mochrie) baby, Harry. But last night viewers were left baffled when Victoria revealed her plans for Harry’s christening.

As viewers know, Lee raped Victoria leaving her pregnant with his child this time last year, which subsequently saw her brother Robert Sugden (Ryan Hawley) attack Lee and cause his death.

After accepting a new job at the local doctor’s surgery in the village, Lee’s mother Wendy Posner (Susan Cookson) and her other son, Luke Posner (Max Parker) attempted to involve themselves in Victoria’s life.

In recent scenes, ITV fans have tuned in to see Victoria and Luke get closer, but so far there has been a lot of turbulence.

In Thursday night’s episode, Luke and Victoria were interrupted by Wendy, who wanted to talk about getting Harry christened. 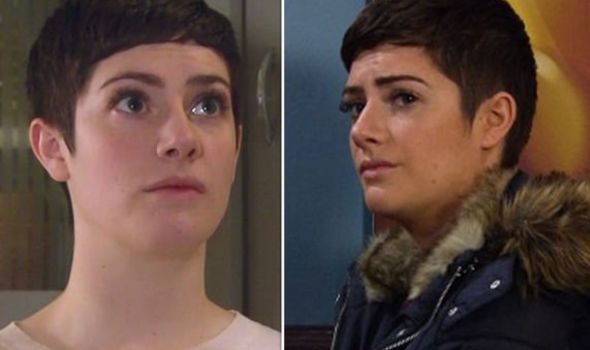 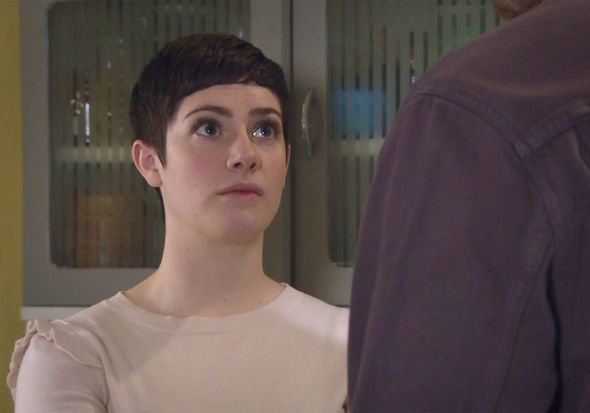 After initially agreeing to the idea, Wendy brought up planning the event later in the Woolpack as they tried to decide on a venue.

However, fans were left baffled by the whole thing, especially when Harriet suggested a triple christening with the two other newborns in the village, Eve Dingle and Theo Metcalfe.

Victoria couldn’t have been happier at the idea but fans couldn’t fathom the idea she would be so willing to suddenly let her rapists’ mother into her and Harry’s life. 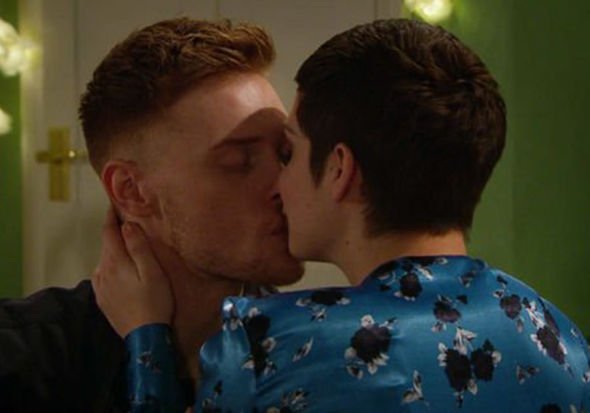 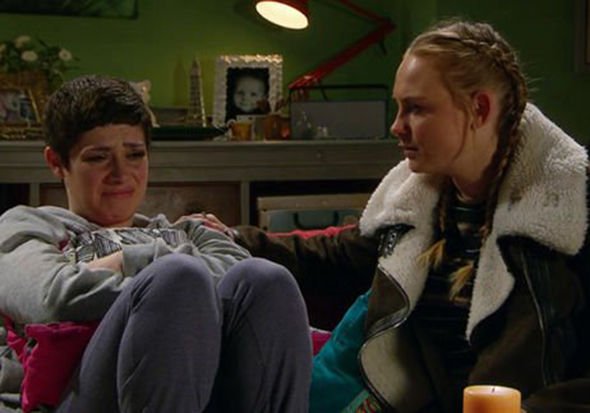 Wendy spent months trying to wrangle her way into Victoria’s life, despite refusing to believe her son was a rapist.

As time went one, Wendy finally accepted the truth and has made a lot of effort to make amends with Victoria and have an active role in her grandson Harry’s life.

Nevertheless, while the idea of a Christening is a nice thought, fans couldn’t understand how forgiving Victoria has been about the whole situation.

Viewers took to Twitter to express their frustration and one said: “I don’t watch #emmerdale but I struggle to understand why’d they’d want a storyline of someone being all friendly with their rapist’s family.”

“@jfield03 said: “Victoria planning the christening of the baby with her rapist’s family is weird man.” added another.

However, viewers watched last week as Luke and Victoria’s relationship suffered a setback when Victoria started having flashbacks of kissing his rapist brother Lee.

Will Victoria be able to put the past behind her once and for all or will the ghosts of her past continue to haunt her?

Emmerdale continues on ITV on Monday at 7pm.