It looks like there will be a new romance on the cards in Emmerdale, as Priya Sharma (played by Fiona Wade) and Al Chapman (Michael Wildman), grow ever closer. It may come as a surprise to viewers and a betrayal to her brother Jai (Chris Bisson), who Al tried to blackmail in the past.

He made an enemy of the factory owner by obtaining CCTV footage of him taking drugs, after they’d previously fallen out over the outdoor pursuits centre.

But despite their differences, it doesn’t stop Priya, who falls head over heels for the dodgy dealer anyway.

After a confrontation with his son Ellis (Aaron Anthony), Al finds comfort in the businesswoman, and the tension between the two reaches boiling point.

As he spills his heart out, they look like they’re about to give into their urges, but they’re interrupted. 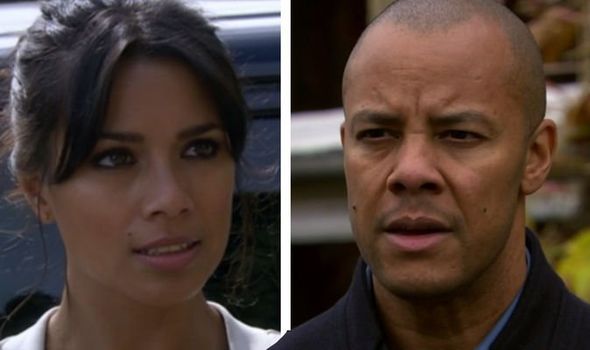 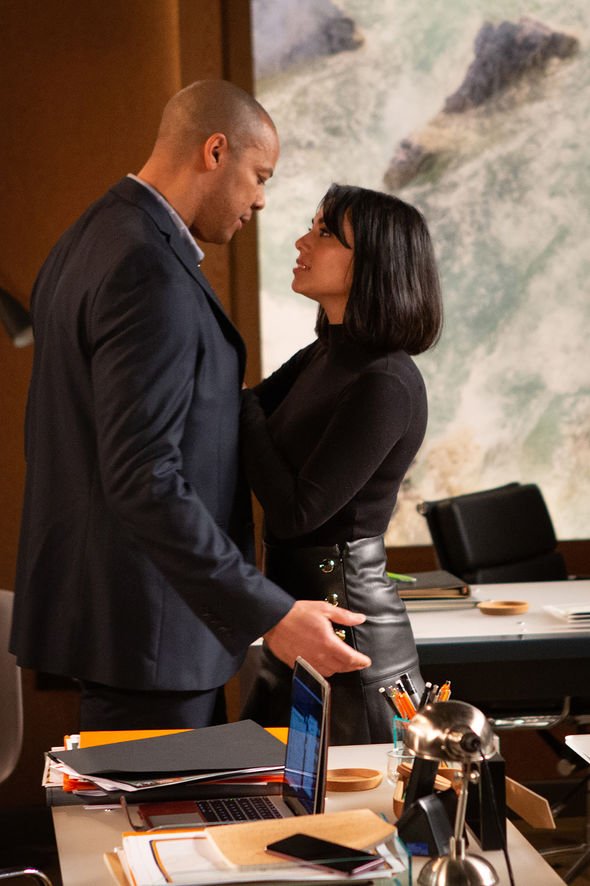 As the chemistry between them grows, Al doesn’t hold back and the next day pulls Priya close and the two passionately kiss.

With thoughts racing around her mind, she immediately thinks better of getting involved with Al, wondering what her brother will do if he finds out.

Al doesn’t exactly have the cleanest of records, what with being Kim Tate’s (Claire King) handyman for her illegal shenanigans.

But he doesn’t take kindly to her suggesting they keep their relationship professional, and before long she gives in to his courting and turns the heat up on their forbidden romance. 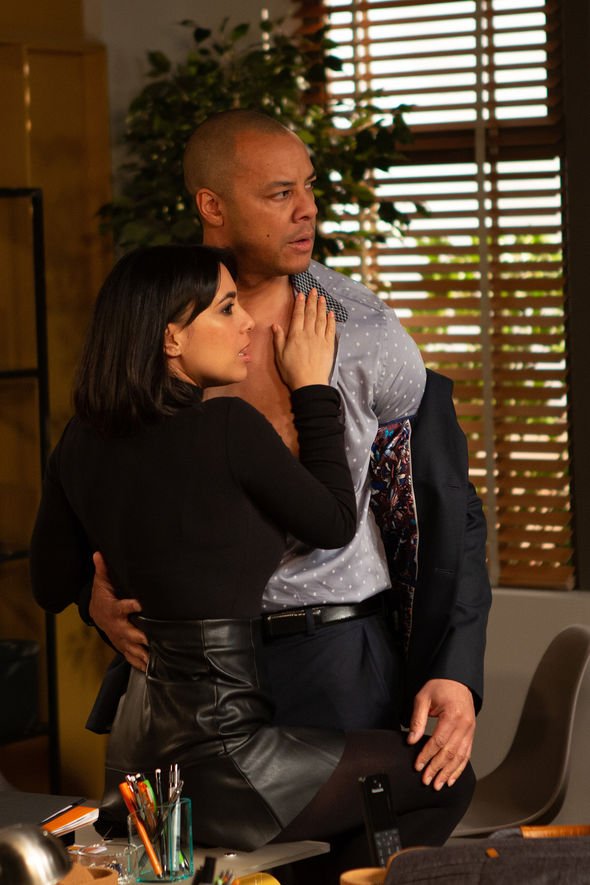 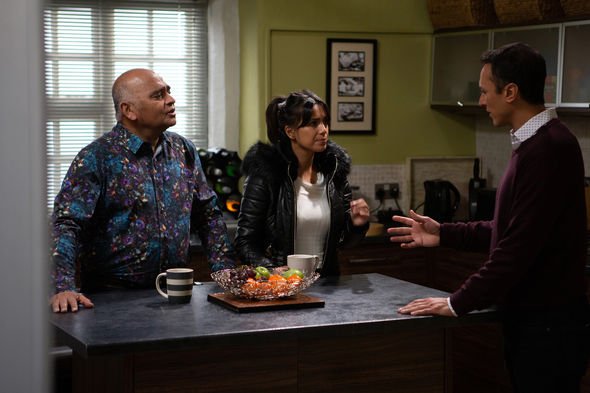 But as the two get carried away, they have no idea that Jai is pulling up.

How will he react if he finds out his sister is betraying him by sleeping with his nemesis?

Priya hasn’t been lucky in love since her arrival in the Dales, and always seems to land herself in hot water with her choice of men.

After her marriage broke down, she ended up sleeping with Leyla Harding’s (Roxy Shahidi) fiancé Pete Barton (Anthony Quinlan), which soon turned into full blown affair.

But is this one for keeps?

Or will Jai put an end to it before it’s even properly started?

Elsewhere, Paddy Kirk (Dominic Brunt), has found himself in hot water with his lady Chas Dingle (Lucy Pargeter), after he accidentally left baby Eve in the car alone.

The village vet has been under a lot of pressure over the past couple of months following the death of dodgy businessman Graham Foster (Andrew Scarborough).

Paddy’s best friend Marlon Dingle (Mark Charnock), was thrown into jail after he was arrested for the brutal act and hasn’t been the same since his release.

In recent episodes, he suffered a suspected heart attack, as his anxiety levels peaked after a visit from the police.

As Paddy rushed him to hospital, he accidentally left Eve in the back seat by herself, and a passerby found the little one trapped in the car and immediately called 999.

With social services now sniffing around the new parents, Chas is disgusted with his actions – could she be about to take Eve away from Paddy for good?

With their family’s future in jeopardy, what lengths will Chas go to in order to keep her baby with her?

As viewers will remember, Paddy and Chas lost their baby daughter Grace in 2018.

She died shortly after being born, which has made Chas even more protective over Eve and her safety.

But, if she can’t forgive Paddy for putting Eve’s life in danger, then what does the future hold for them?