Emmerdale fans have seen Moira (played by Natalie J Robb) struggle in recent weeks after she was involved in a hit-and-run, caused by Jamie Tate (Alexander Lincoln). As she starts to recuperate with the support of her loved ones, she’ll soon be paid a visit by her brother MacKenzie (Lawrence Robb), who is set to put Moira in a difficult situation when their past comes to light – but what will her next move be on the ITV soap?

The farm-owner has had a difficult year after her marriage to Cain Dingle (Jeff Hordley) fell apart and he started divorce proceedings.

However, just as the pair started to patch up their relationship, Moira suffered another blow.

She was knocked down by Jamie, who was in a constant state of panic due to his wife Andrea’s (Anna Nightingale) continuous meddling.

Moira remains unaware it was Jamie who caused the accident but it looks as though her focus will soon turn elsewhere. 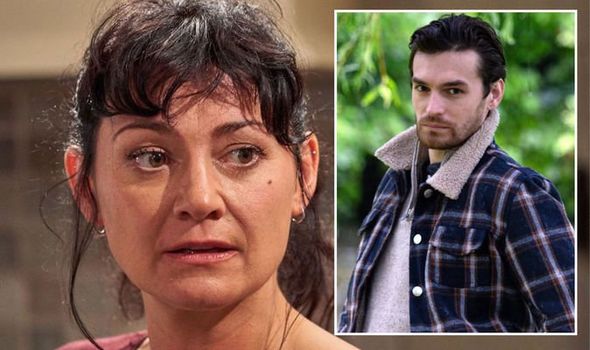 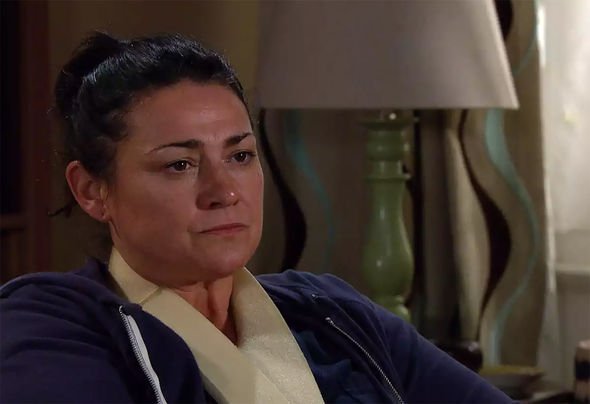 And in episodes to come, Moira will be left having to deal with some bad memories from her childhood after a new arrival.

Moira has always been independent and proud of her roots but not much is known about her upbringing.

She will soon be left shaken when her brother turns up in the Dales and instantly causes a stir.

It’s been hinted there will be a host of drama ahead for the siblings after they are forced to confront their difficult past. 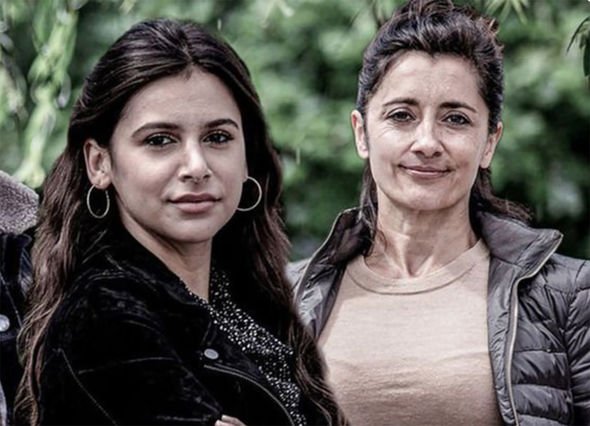 However, it seems this will cause conflict as they appear to have differing opinions over what they both had to go through.

It seems they will have to try and put their differences behind them and come to terms with each other’s version of events.

There are sure to be some huge consequences ahead for Moira in the months to come.

Could Moira end up demanding her brother leave the Dales soon after his arrival, or could this be the start of a new family-feud?

What will Moira do in order to make sure her brother doesn’t reveal anything too damning?

It was confirmed the role would be played by star Lawrence Robb, who said: “I am absolutely thrilled to be moving into Emmerdale village as ‘MacKenzie.’

“I have had so much fun playing around with the character already, and to do it in Britain’s most famous village is just the cherry on top.

“I couldn’t be further from ‘Mac’ in real life, so playing him will no doubt have its challenges, but I’m more than up for the ride! I can’t wait to don my wellies and wreak some havoc,” he added.

Moira won’t be the only resident set to have to confront her past as Manpreet Sharma’s (Rebecca Sarker) sister will also soon land in the Dales.

As the Sharma family continue to struggle with debt, Manpreet is just starting to get things back on track.

However, when her troublesome sister Meena (Paige Sandhu) arrives, things soon change and she gets herself into trouble by flirting with recently-single Billy Fletcher (Jay Kontzle)

It soon becomes clear Manpreet doesn’t trust her sister but what could the newcomer threaten to reveal about the GP’s past?

Emmerdale airs Mondays, Wednesdays and Fridays at 7pm on ITV.