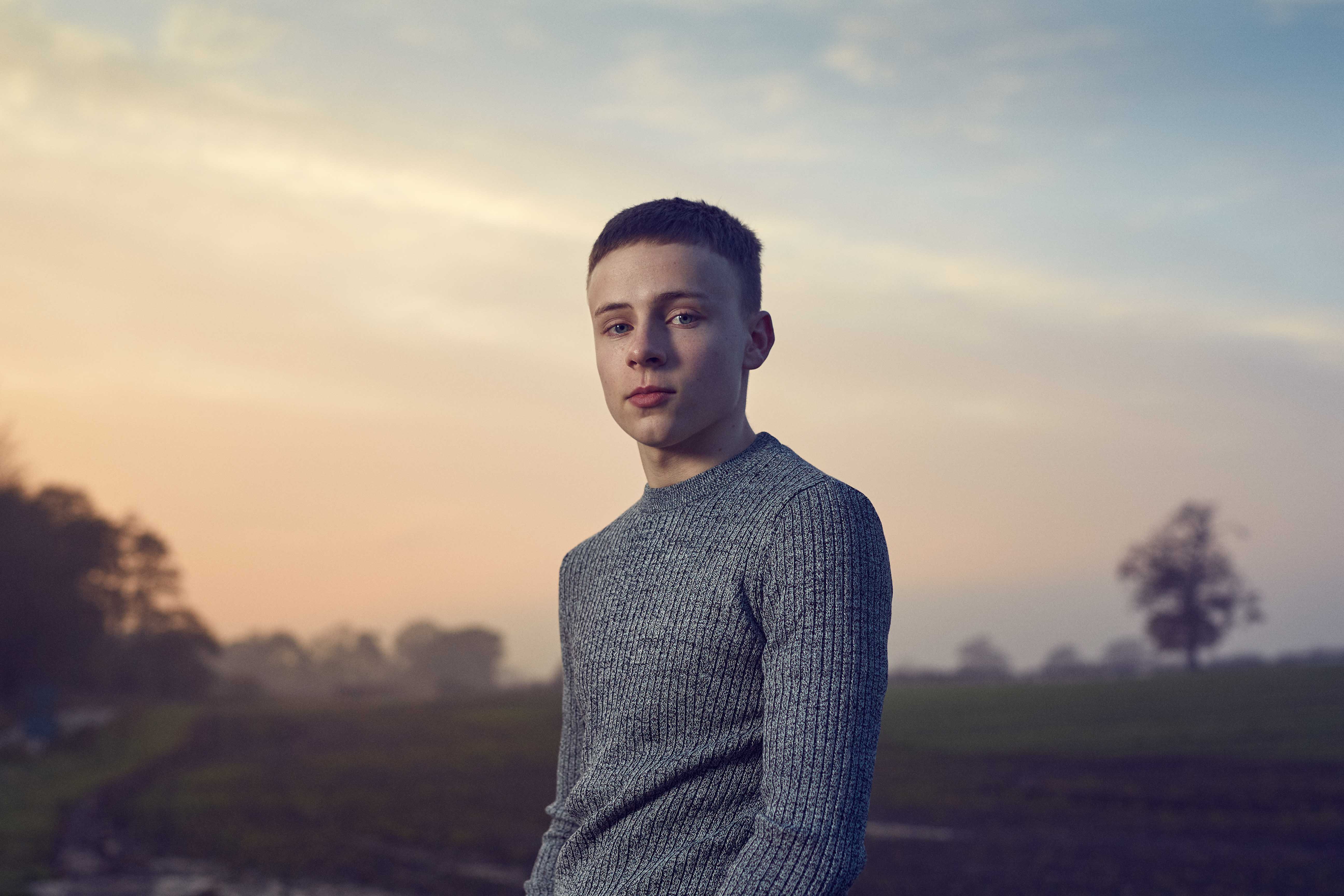 Samson Dingle (Sam Hall) is about to get himself involved in quite a bit of drama in Emmerdale.

As Noah (Jack Downham) starts to worry his medical condition will impact his army medical, he has an idea and enlists Samson to help.

Samson is uneasy when Noah passes him an empty water bottle and asks him to give a urine sample so Noah can pretend it’s his and pass the medical.

With it being confirmed that the teenagers in Emmerdale will be a part of some huge storylines this year, and as Samson gets himself tied up in Noah’s plan, Sam Hall has revealed exclusively to Metro.co.uk how happy he is that the young people are taking centre stage in 2021:

‘I think it’s great to give the teenagers these storyline as it gives us a chance to film something different and show the younger people in the village.’

As Noah attempts to put his plan into place, it isn’t long until Charity (Emma Atkins) discovers what’s going on and puts a stop to it, and as Sam explained, Samson’s worry increases when Charity learns about what they’re doing:

‘Samson is fairly wary, because he doesn’t want to do the wrong thing. I wouldn’t say it’s about impressing him [Noah], they are cousins so he just wants to help his cousin get into the army. However, Samson is very worried when he realises Charity is onto them because he never thought she would find out and he’s worried about what she might do.’

In the past, Samson has shown himself to have a bit of an edge but viewers know he is a good kid at heart. Sam continued out chat, adding how much he enjoys playing that different side to his character, and whether he would be friends with Samson in real life:

‘I love the scenes where he is getting up to not good without a doubt. I would be friends with Samson in real life because deep down he is a good lad!’

Sam Hall has played Samson since 2009, so has grown up on screen surrounded by fantastic actors. Sam concluded our chat, saying how his dream storyline would be ‘for Samson and his dad to start up [their] own farm’, talking about how his journey has been so far on the show, as well as how pleased he is to be getting more storylines as he grows up:

‘From the day I started everyone was so supportive and kind. Being in the Dingle family meant growing up with characters like Lisa, Zak, and Sam who are as great off screen as they are on screen. With the Dingle family growing ever bigger, it gives me the chance to film with other great characters like Lydia, Vinny and Mandy. As my character gets older, it gives me the opportunity to be in bigger storylines and the chance to develop Samson’s character.

I’ve enjoyed every minute of working there and look forward to the rest. I love being a Dingle, I couldn’t ask for anything better. It’s great every time I get to film with the family. In fact after filming with them for so many years, it doesn’t feel like work at all.’