EMMERDALE fans are heartbroken after Liv Flaherty’s relapse into alcohol saw her push away her friends and family.

The student – who is played by actress Isobel Steele in the ITV soap – gave into drinking after struggling to cope with the guilt of not trying to save Paul Ashdale. 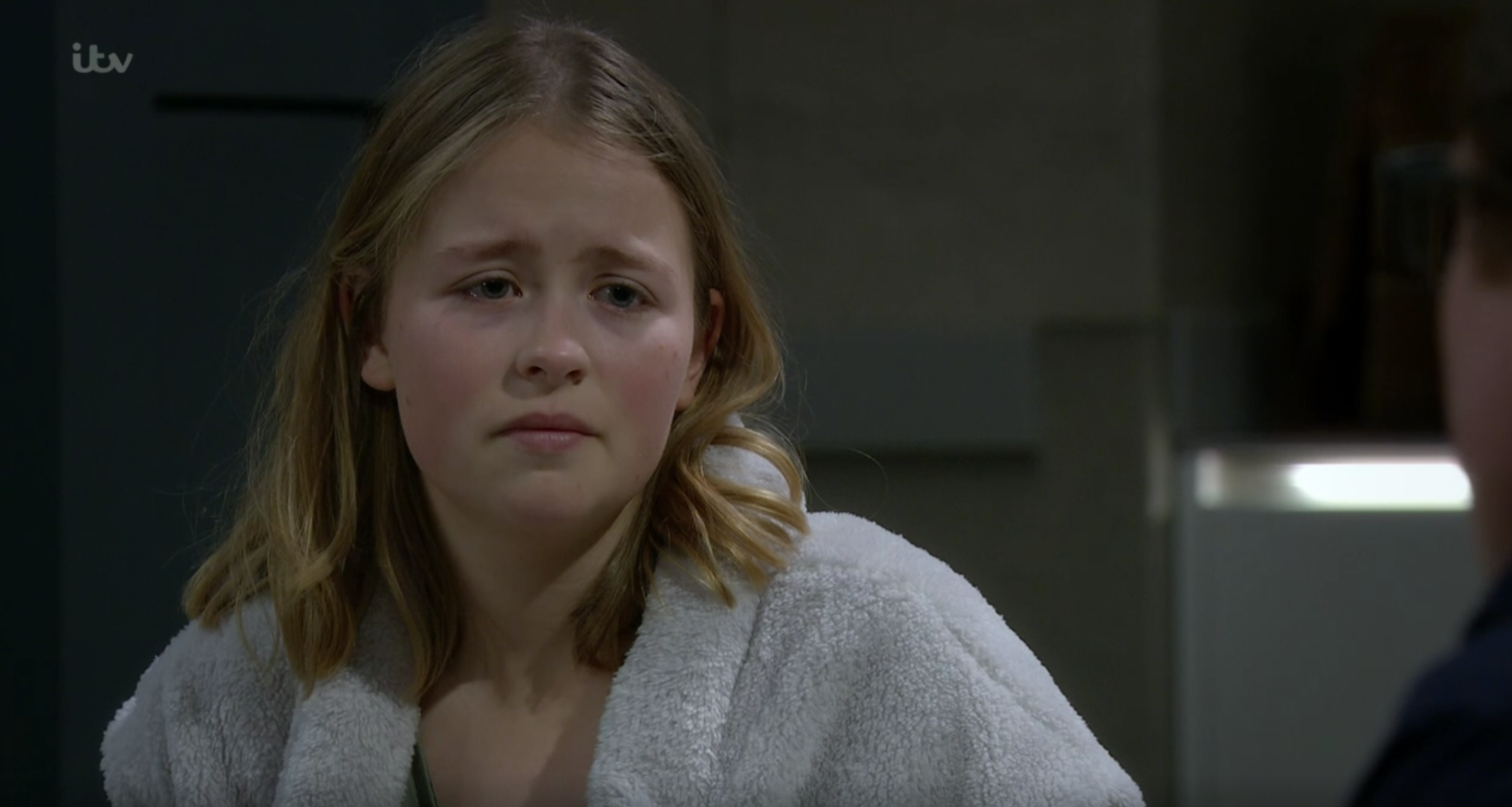 She was trapped in the barn with him before he died and even though she couldn’t save him – he begged and threatened her to try which resulted in her walking away.

Last night Vinny was horrified to discover the truth – both about Liv’s drinking and what happened with Paul.

He ended things, disgusted with her behaviour, and when Aaron tried to help Liv, she threw it back in his face.

She asked him: “Fancy a drink? Go on. I mean I could put it down – see easy. But I’ll just pick it back up again 30 seconds later. 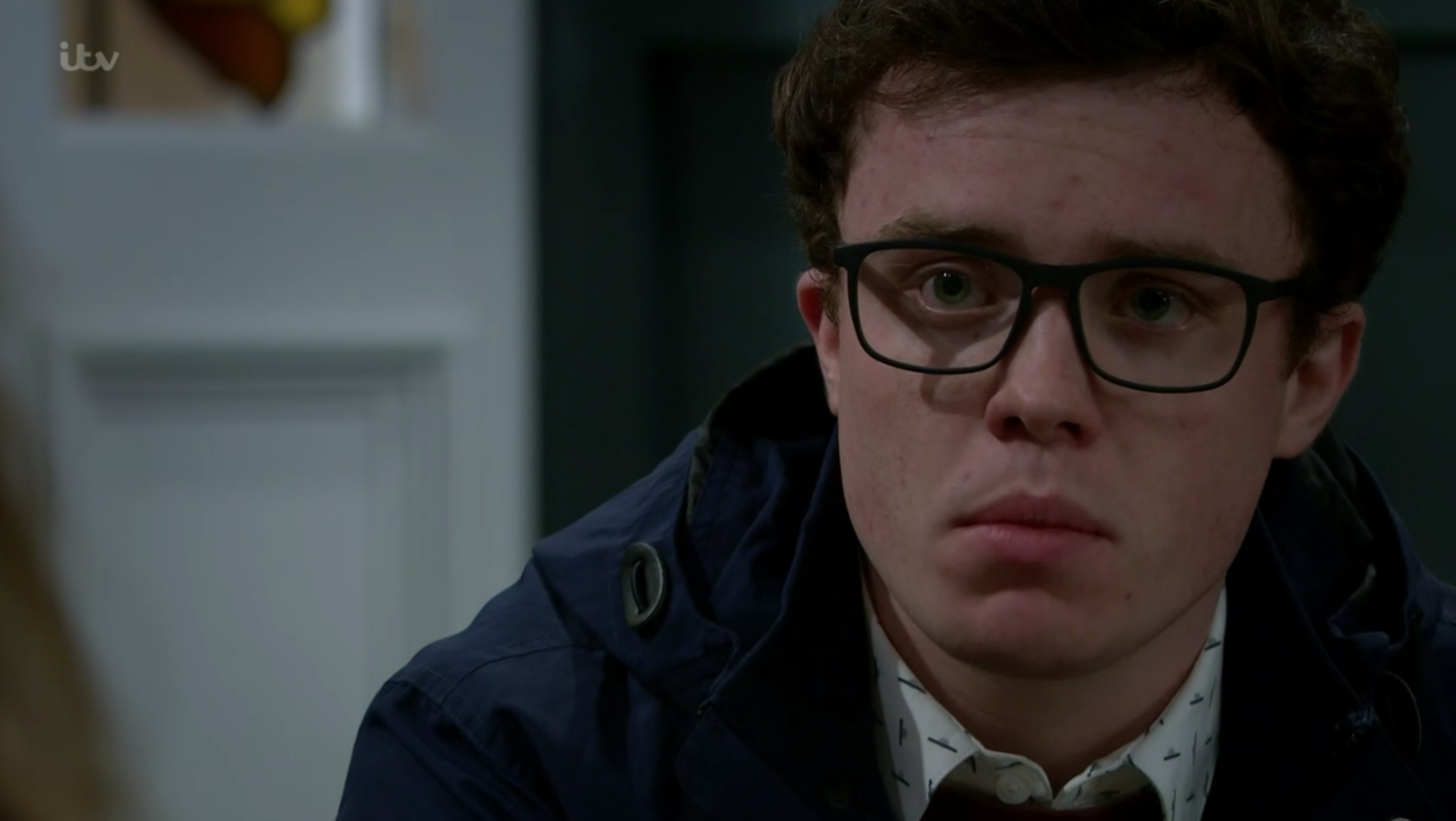 “How long have I chosen to have a drink because I’m an adult? Save it Aaron, it’s boring.”

As Aaron begged her to put the drink down, she turned nasty.

“I know things have been really tough for you but trust me this isn’t the answer,” he said.

“So please just put the drink down. I know I can’t make you do anything. 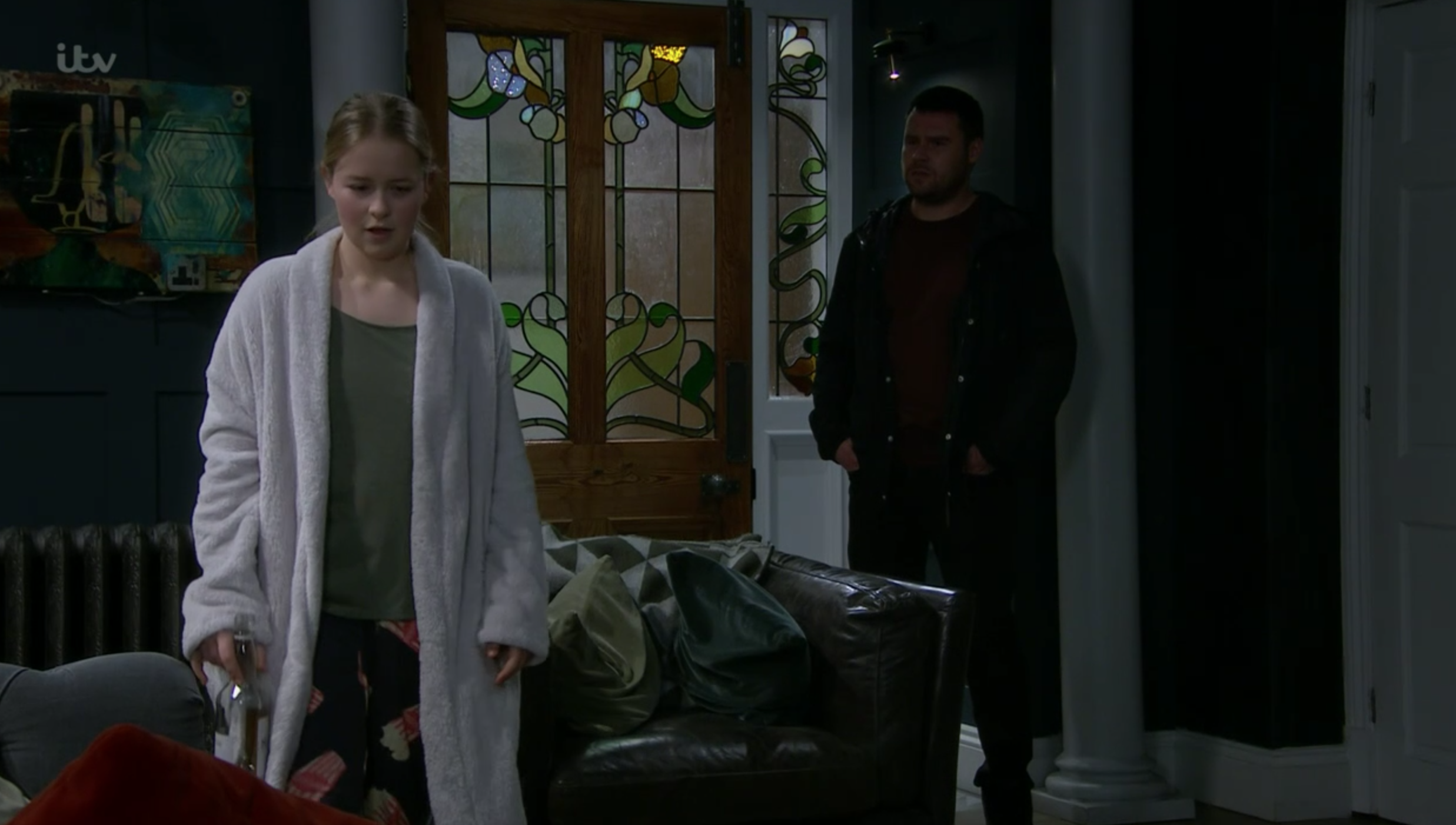 “You’ve got a serious health condition Liv, you’re on medication. You can’t afford to go down that road and I’m not going to stand here watching you. You think you’re proper clever don’t you.

"So that’s it – life gets a little bit tough and you just drink to blot it out rather than face it? You could kill yourself."

Viewers were heartbroken for Liv. 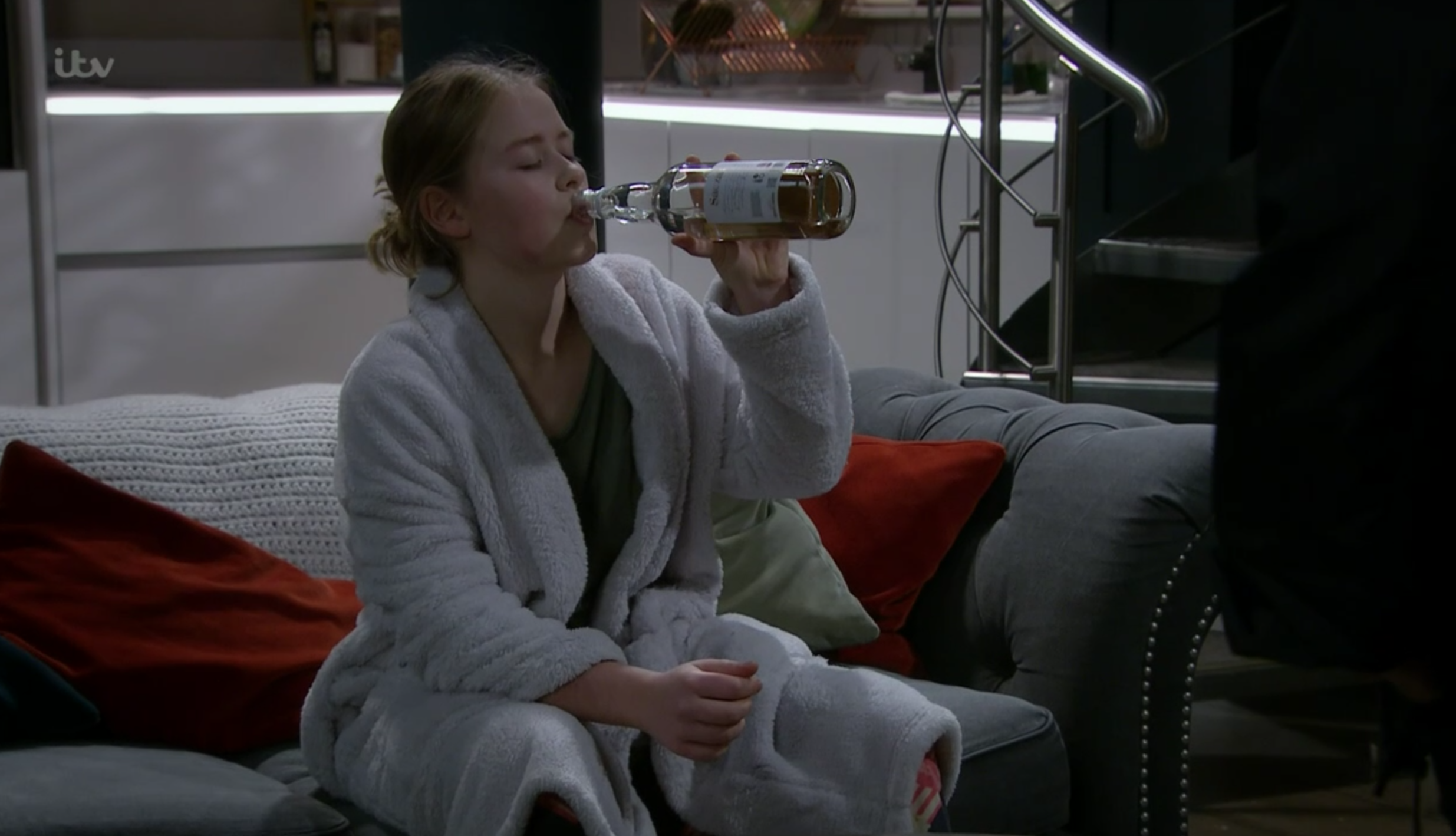 One wrote: "Oh, Liv we know you are hurting but Vinny and Aaron only wanna help you pushing them away solves nothing."

A second said: "You need to stop throwing your life away Liv. You need to accept that you need special help."