EMMERDALE fans are disgusted with Meena Jutla after she ruined Liam’s proposal – and accused David Metcalfe of cheating on her.

The nurse – who is played by actress Paige Sandhu in the ITV soap – thought David had been carrying on with his ex but got the wrong end of the stick. 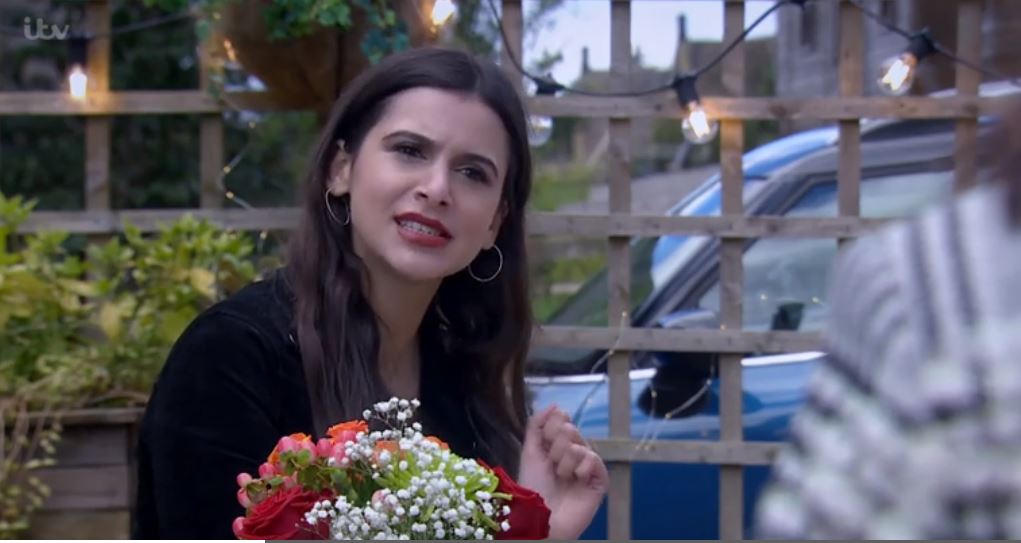 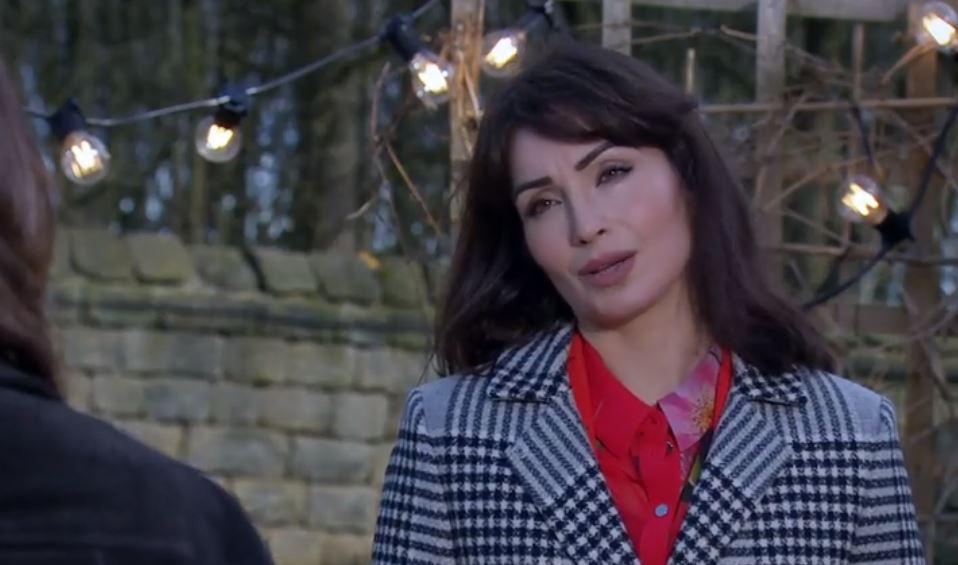 But instead of listening to him she instead decided to barge in and ruin what was meant to be a romantic proposal from Liam Cavanagh to Leyla Harding.

“Only I know how Leyla loves to share. Sharing – grabbing what’s not mine, confusing isn’t it? Fancy a shower, Liam?”

Meena added: “Shall I spell it out – it starts with T and ends with Rollop. You spent the morning luring my boyfriend. 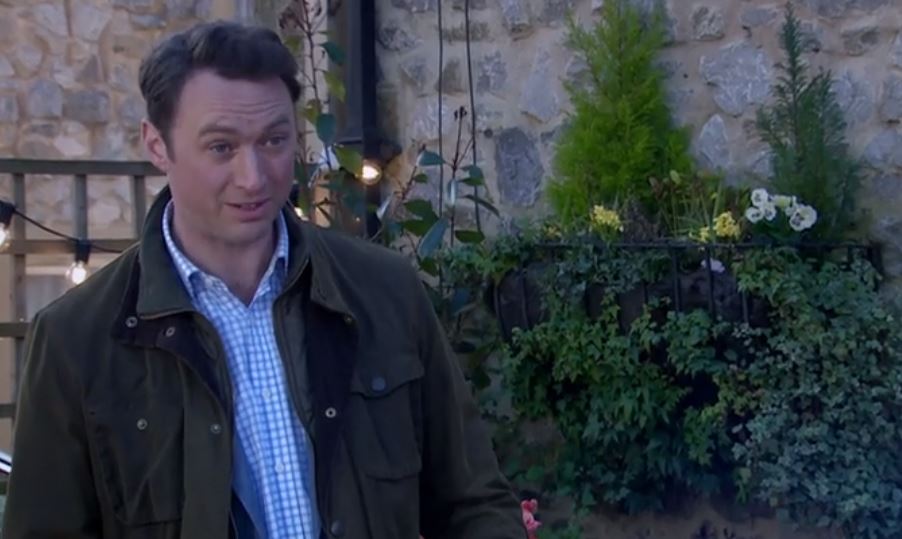 “She was blowing kisses at him – and you were blowing them back. Can’t you all see what she’s doing?

“She’s seducing him behind your back. You you desperate old slapper – stay away from my boyfriend.”

Her shrieking forced Liam to come clean to defend them both – and David told Meena to leave.

Instead she went to the shop, stole some flowers and returned determined to make it all about herself. 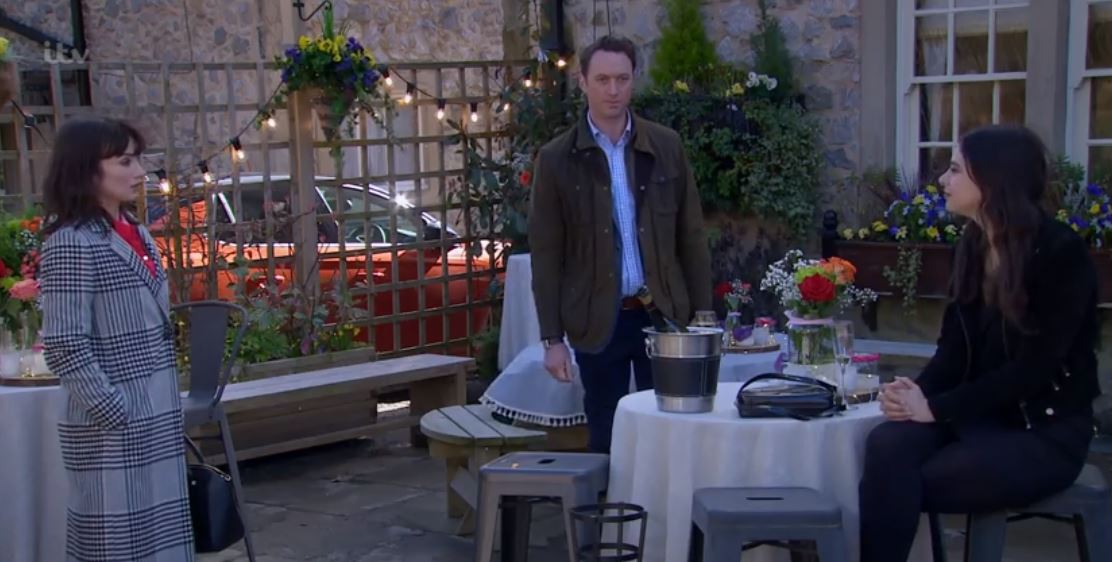 But David had had enough – and told her to go away and leave him alone and think about what she’d done.

Fans are disgusted with Meena’s behaviour and sick of her actions.

One wrote: "Meena just loves to ruin everything doesn’t she!"

A second said: "Mina needs to wind her neck in #Emmerdale"

Another added: "Jealousy is such an unattractive trait meena! #emmerdale" 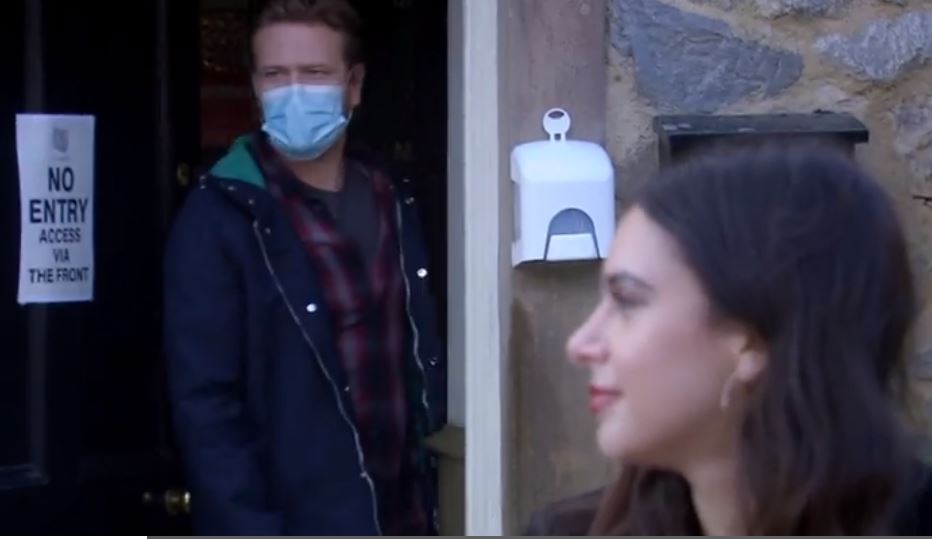 Elsewhere in the episode, it looks like there's no way back for Jimmy and Nicola.

Suffering from depression, Jimmy said: "I'm unhappy, I have been for quite some time. First time I've ever said that."