EMMERDALE'S Will Taylor has a blast from the past in the form of menacing DI Malone, who made his first appearance on screen tonight.

The detective is investigating the gun used to kill three people, which was found in Will's possession. 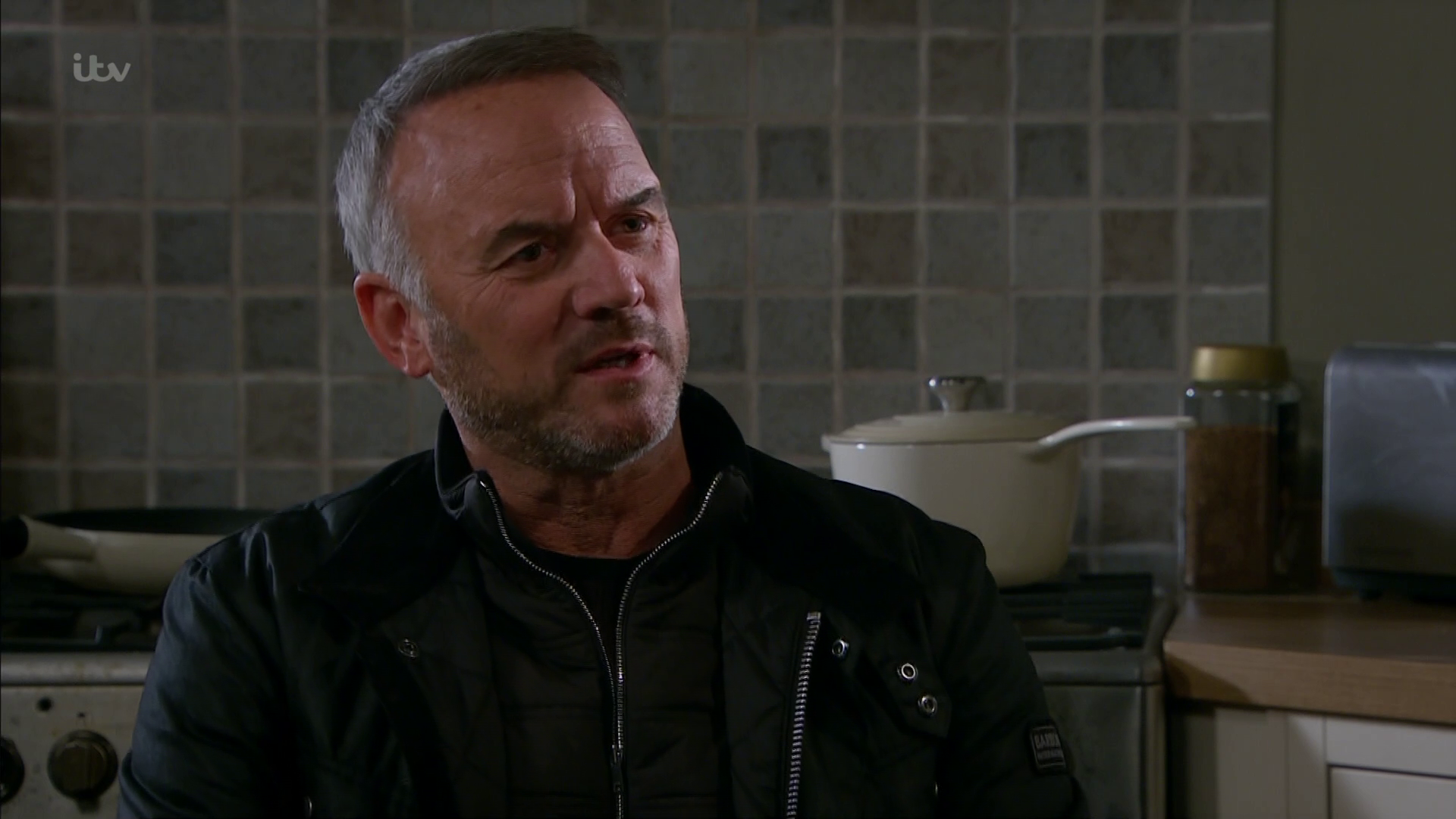 DI Malone, played by Mark Womack, is a Detective Inspector who has arrived in the village to investigate the shooting of Nate Robinson.

Will was hiding a loaded gun in the house to protect his family from gangsters from his dodgy past.

Things got worse for him when DI Malone visited Cain and Moira to tell them that the same gun Cain used to accidentally shoot his son, was used in previous gang-related attack in which three men were killed.

Alarmed by the news, Cain and Moira denied knowing anything about the gun to the cops, before the farmer told Cain she had hidden the gun at the top of Butlers field. 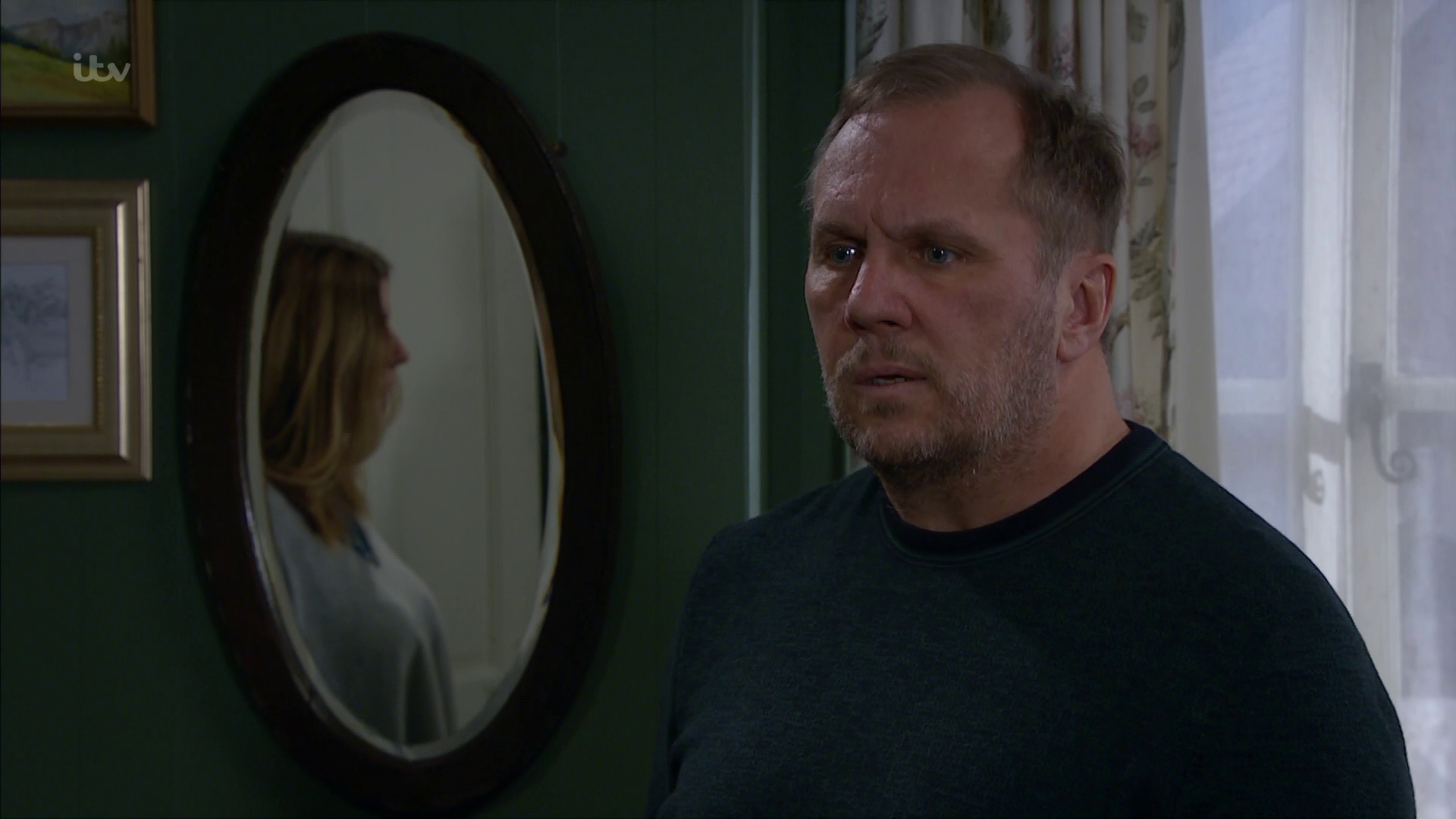 Cain and Moira stormed over to Harriet's house to question Will about where the gun came from.

The mechanic would reveal that it was used by a gang he used to work for and they gave it to him to keep safe should the police come calling.

Will claimed he did not know that the gun had been used to cause as much damage as killing three people.

Determined to clean up his mess, Will said he would sort it, but a furious Cain insisted he would deal with it as he did not trust Will. 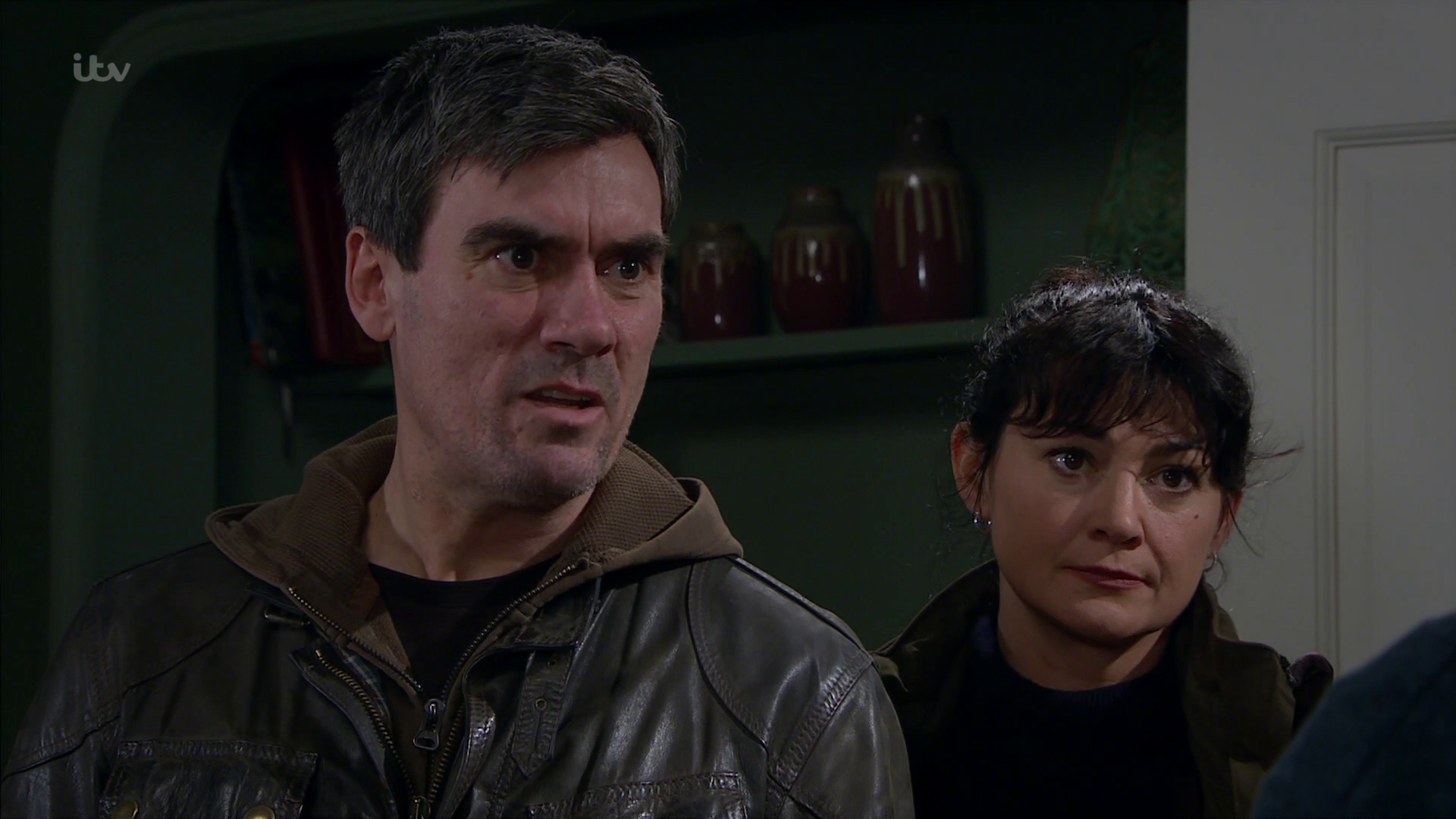 After getting out of prison, Will had been hiding the loaded gun in the house to protect his family should anyone from his dodgy past return.

He is shaken when DI Malone arrives to question him and he conducted a search of Harriet's house, but no gun was found.

When left alone, Malone gives Will a threatening look and reminded him of how dangerous he can be, saying he used to be "pretty nasty" back in the day and he is now "worse" than before.

He asked Will where "his" gun was, before picking up his grandson Lucas' toy and threatened to harm his family if he didn't get the answers he wanted. 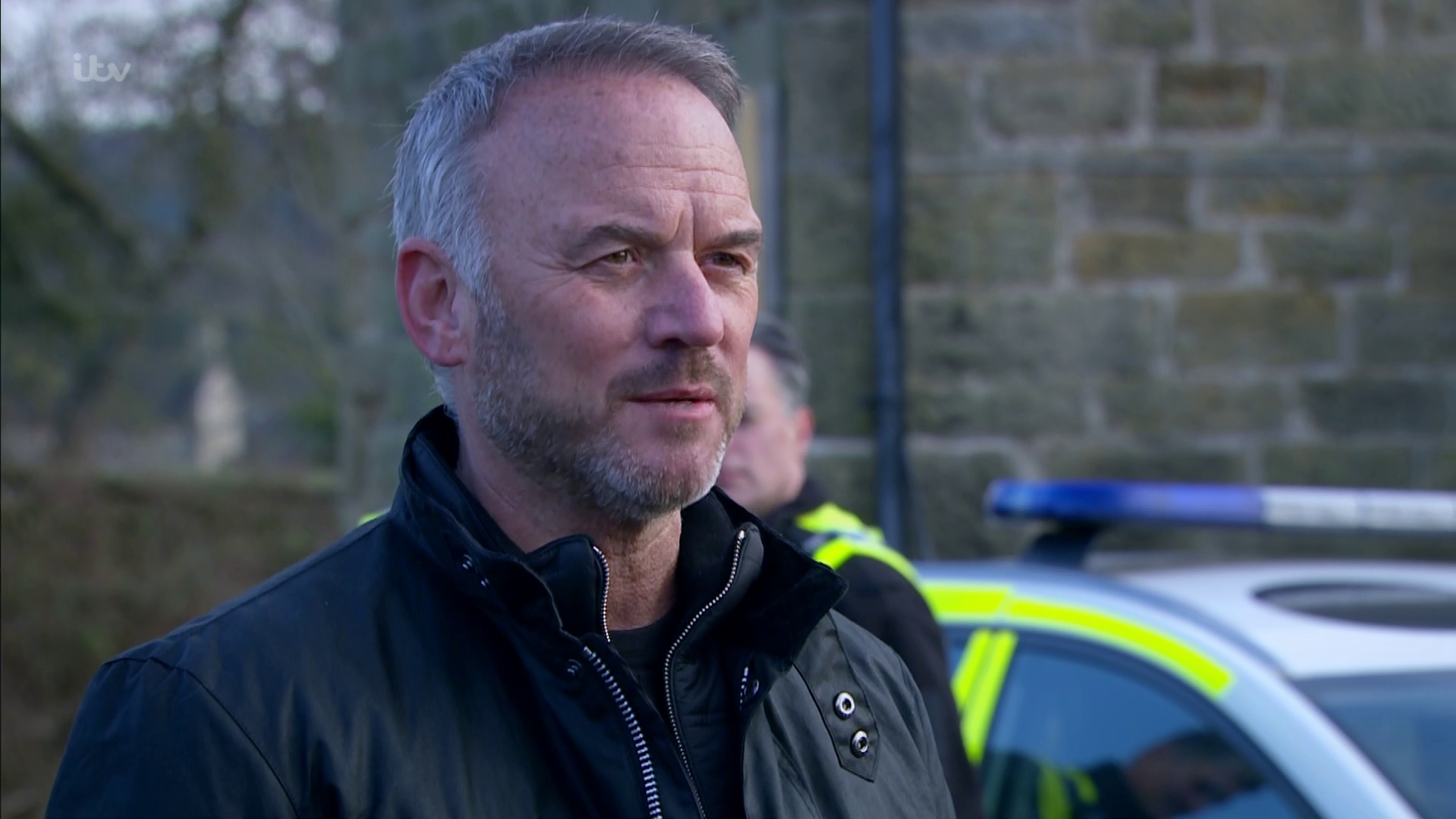 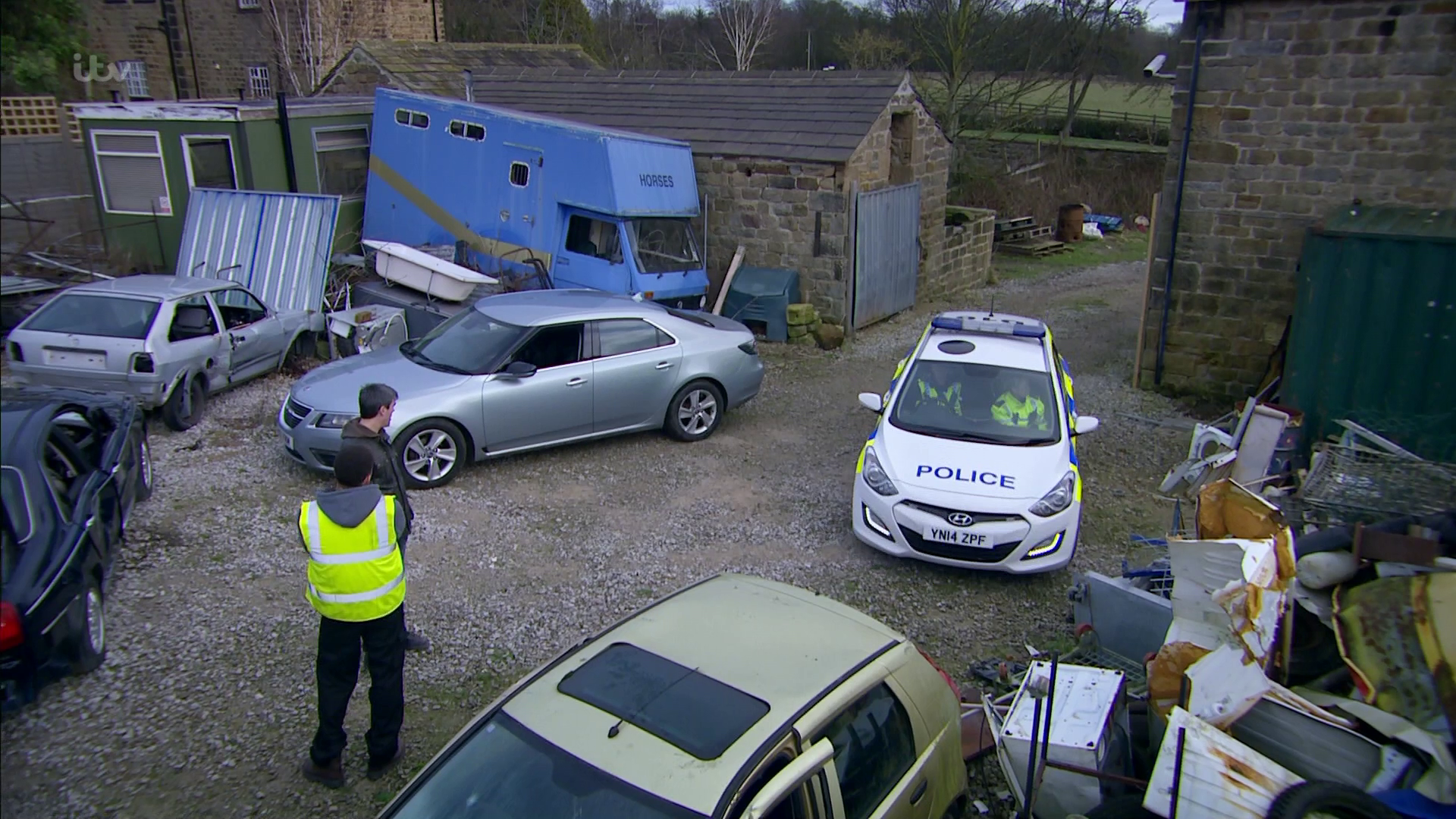 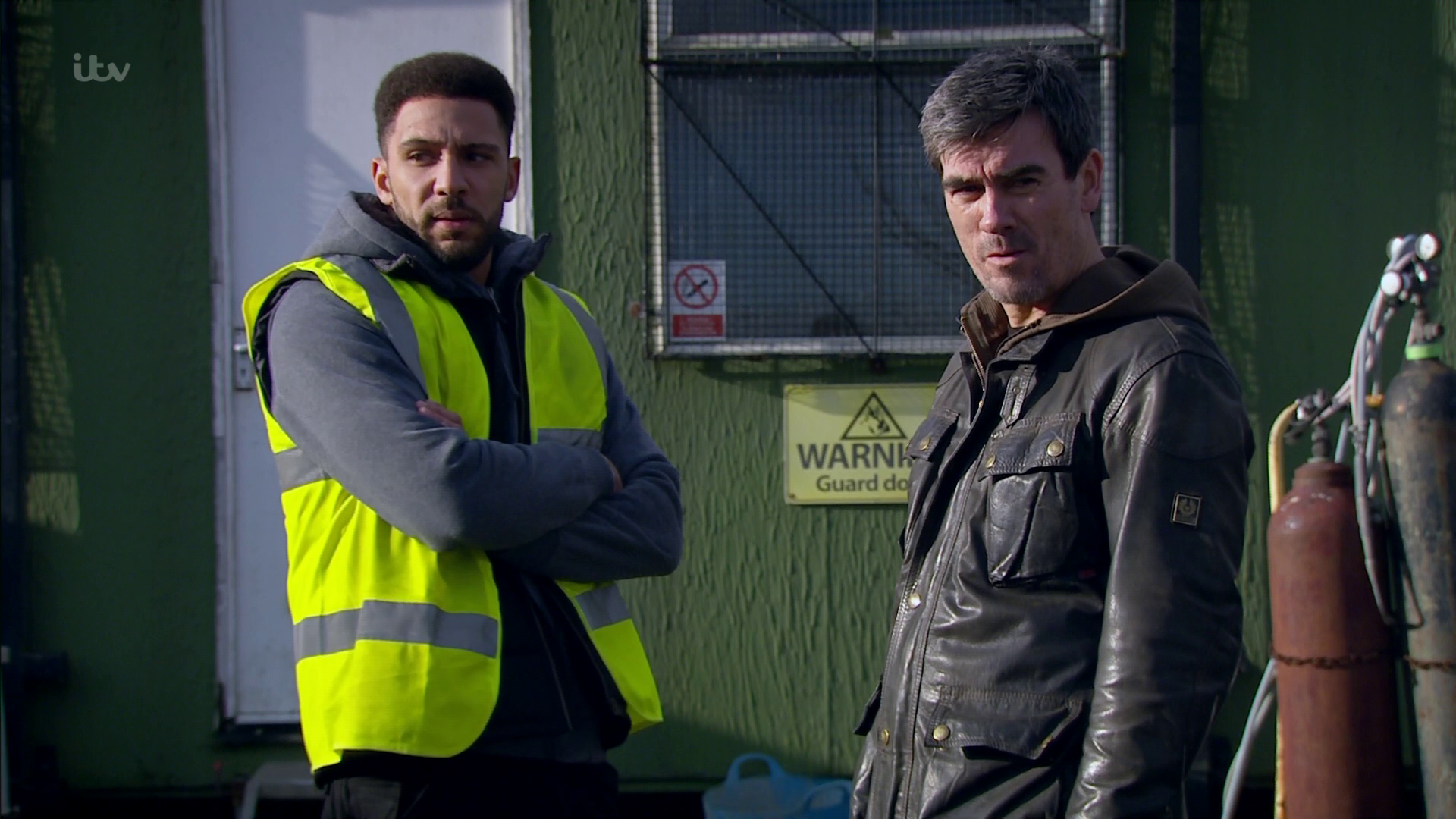 And fans are convinced DI Malone is a "bent" copper.

"I already hate that new copper. He’s so bent!" one fan tweeted.

"So this is the bent cop that gives Will & Cain a hard time," another added.