Baz Luhrmann’s Warner Bros. Elvis movie is back on track, and will resume filming on Sept. 23 in Queensland, Australia. The news comes six months after the production was forced to shut down after leading man Tom Hanks, who is playing the King of Rock Roll’s manager Colonel Tom, came down with COVID-19, as we first reported. 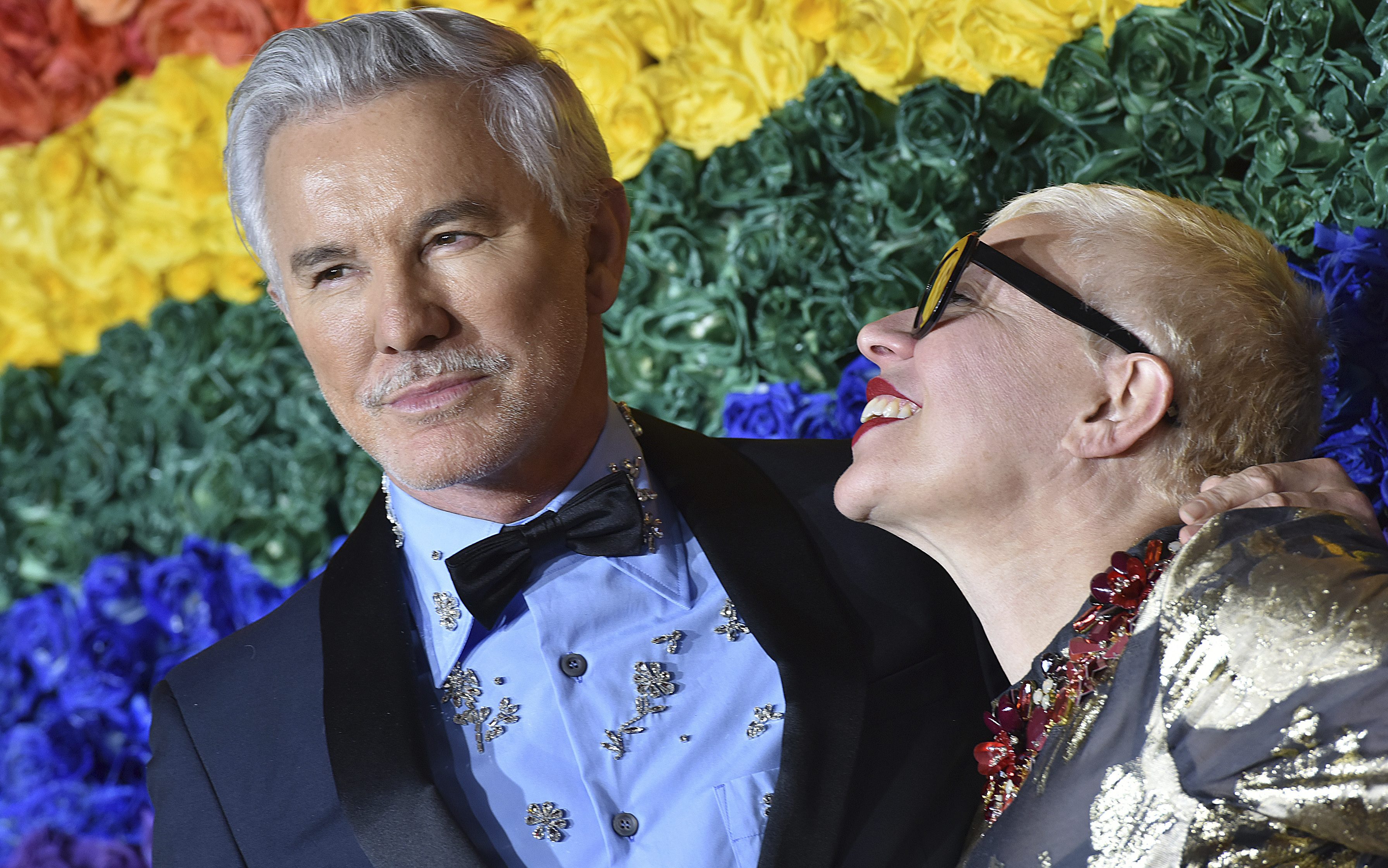 Luhrmann elated in a statement, “We’re back to, as Elvis liked to say, ‘taking care of business!’  It is a real privilege in this unprecedented global moment that Tom Hanks has been able to return to Australia to join Austin Butler and all of our extraordinary cast and crew to commence production on Elvis.  I cannot emphasize enough how lucky we feel in the current climate that the state of Queensland, and Queenslanders in general, have been so supportive of this film.  We thank our partners in the Queensland Government and Queensland Health for their extremely diligent process, so that we can be an example how creativity and productivity can proceed safely and responsibly in a way that protects our team and the community at large.  We are all excited to start working with Tom Hanks when he is out of quarantine in two weeks.”

Shortly following the pic’s shutdown on March 19, Luhrmann tweeted that he was committed to making Elvis in Queensland. “In fact, we’re not even taking our sets down, simply locking up the creative space over the next few days.”

Elvis, written by Luhrmann and Craig Pearce, delves into the complex dynamic between Presley and the enigmatic Parker spanning over 20 years, from Presley’s rise to fame to his unprecedented stardom, against the backdrop of the evolving cultural landscape and loss of innocence in America. Central to that journey is one of the most significant and influential people in Elvis’s life, Priscilla Presley played by Olivia DeJonge (Stray Dolls).

Luhrmann exclusively told Deadline Editor-in-Chief Mike Fleming back in April that he learned about Hanks’s diagnosis days before shooting during a rehearsal. 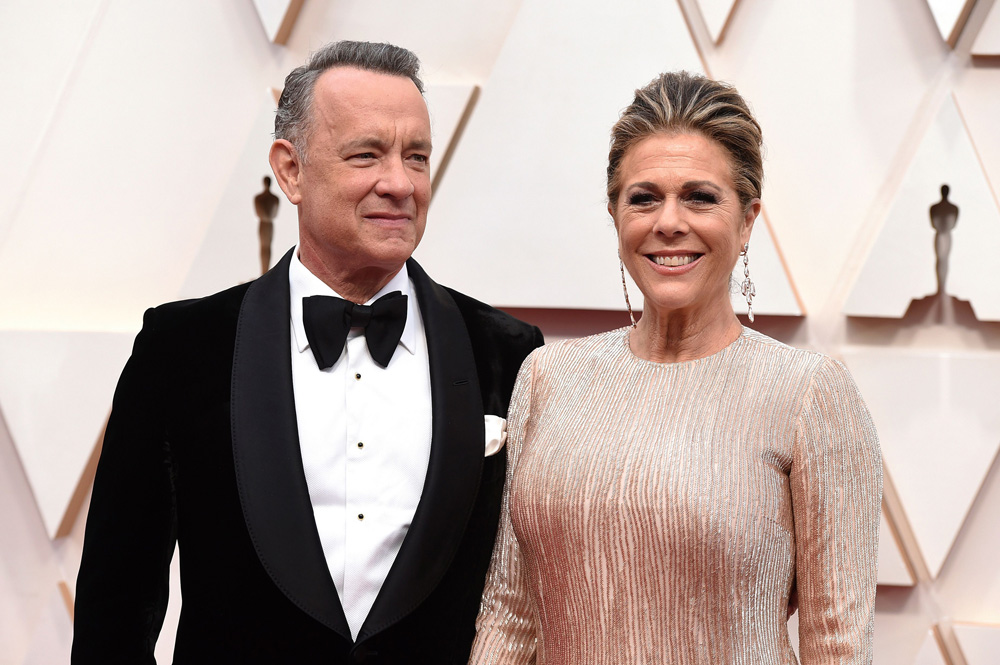 “We’ve built the Vegas showroom, and Tom guides in Austin [Butler] as Elvis, and it’s a scene where basically hundreds of girls are kissing Elvis, in a ‘70s show. Tom guides him through the crowd. All of a sudden I see my producer, Patrick McCormick on the set, and he had the same look in his eyes like he had a week earlier. And I thought, well this can’t be good. You and the world knows what happened next. Tom and Rita handled it all so well, and we were so fortunate we had this direct connection with the head of infectious diseases (Dr. Wattiaux, a Gold Coast public health physician), because it was an immediate shutdown. Without getting into the Australia-U.S. comparison, when it comes to the health system, they are so robust here. They were right on it.”

Soon after shutting down, Luhrmann, Butler and everyone during that rehearsal, including extras, went into quarantine for 14 days and were tested. “It turned out we never had one more infection in the entire crew,” Luhrmann told Deadline. Hanks, and his wife Rita Wilson, who also came down with COVID-19, went into isolation and self-quarantined in Australia where they recovered before returning to the USA around March 28.

Elvis currently has a domestic theatrical release date of Nov. 5, 2021.