THE "extraordinary" star of Bread, Eileen Pollock, has died aged 73.

She was best known for her role as Lilo Lill in the BBC comedy series. 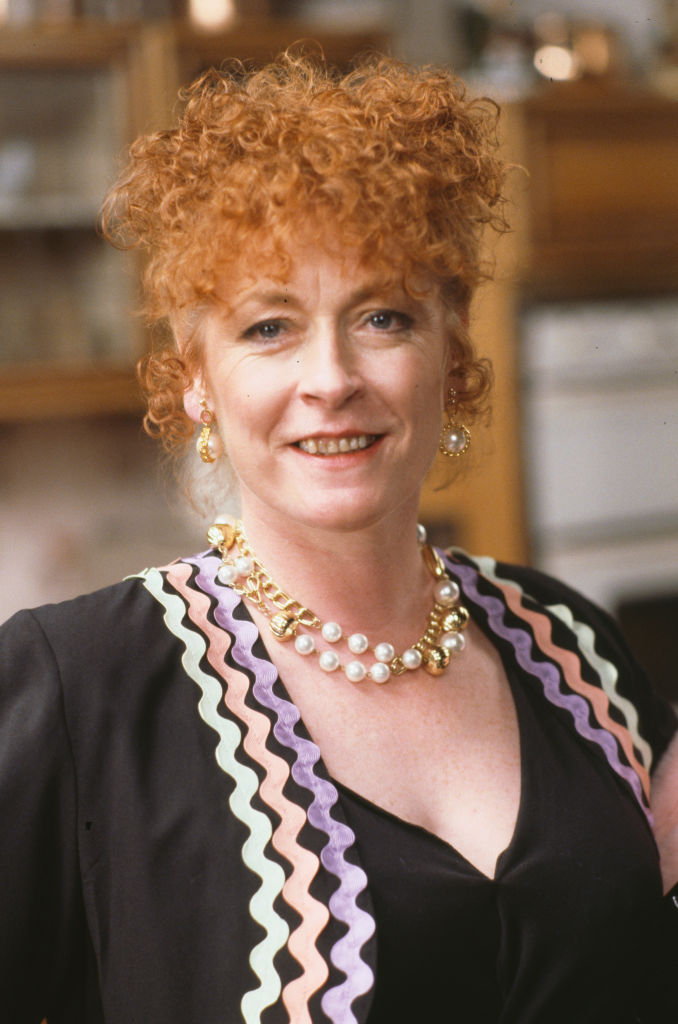 Her family said she died peacefully at home in London on Sunday.

They said they would remember her as an "actor, writer and storyteller" and "dear sister, loved aunt and great aunt".

Adding: "Your beauty, laughter and loving eyes gave joy to all."

Bread was a British television sitcom, written by Carla Lane, about a close-knit, working-class family in Liverpool, England.

Actor Dan Gordon, who was Eileen's co-star in Women of the verge of HR, told the Irish News: "We used to call her 'Polly's People' because she picked up all the waifs and strays along the way and would never see them stuck.

"She'd meet someone in the town when we were on tour and say, 'they're down on their luck' and would bring them to see the show and buy them a drink afterwards.

"She was great fun and the one thing I remember is that I never saw her angry. I never once seen her cross with anyone.

"She was an extraordinary woman, a beautiful person."

Eileen was born in Belfast and studied languages at Queen's University Belfast.

Before becoming an actor she was a technical translator, working in London. Her first theatrical work was at the Bush Theatre, London.

She starred in a number of films, including Far and Away and Angela's Ashes.