AN EastEnders star has been cast in Batwoman season two as a dastardly DC villain who'll 'stop at nothing' to get her way.

Shivani Ghai played Ayesha Rani in the BBC soap from 2012 to 2013 and has now landed a major role across the pond in the hit CW series. 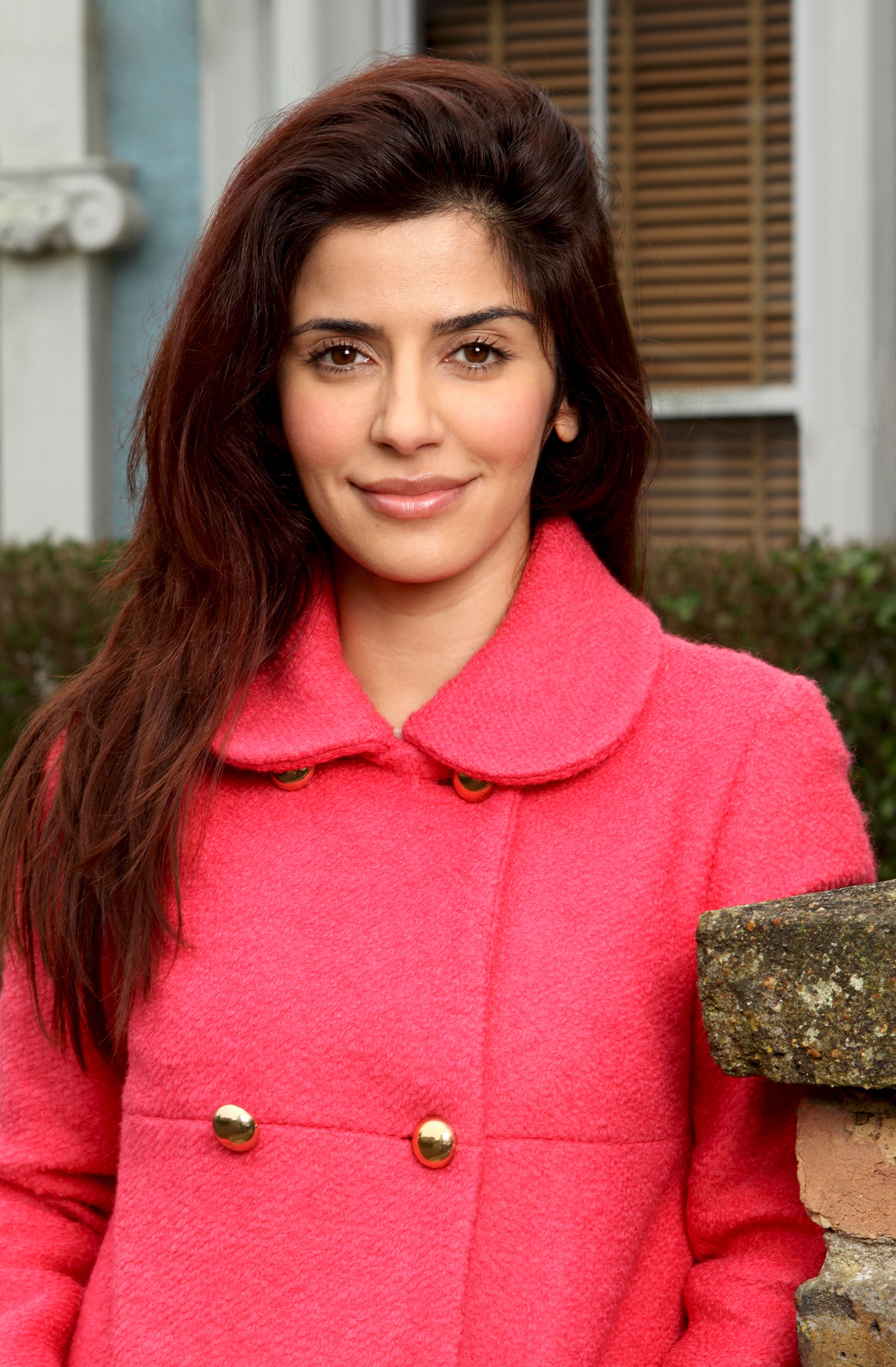 Shivani will play villain Safiyah Sohail, with the character being described as a "fiercely protective ruler of a small community on the island of Coryana" according to TVLine.

It continued: "A woman with as many enemies as aliases, she is compassionate and charismatic with both physical and psychological prowess.

"She is beloved by her people and will stop at nothing to protect what’s hers. No-one goes unnoticed by Safiyah, specifically when it comes to those who have encountered the Desert Rose."

Her role has been described as pivotal in season two, especially after Safiyah was referenced but never seen repeatedly during the first season. 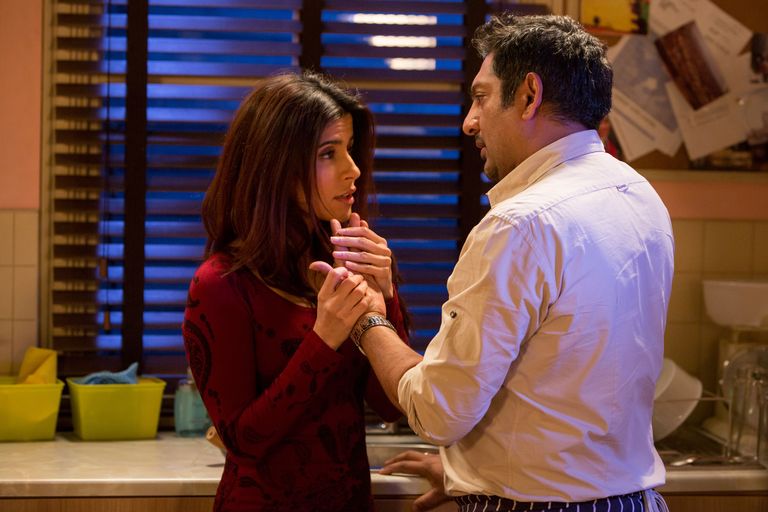 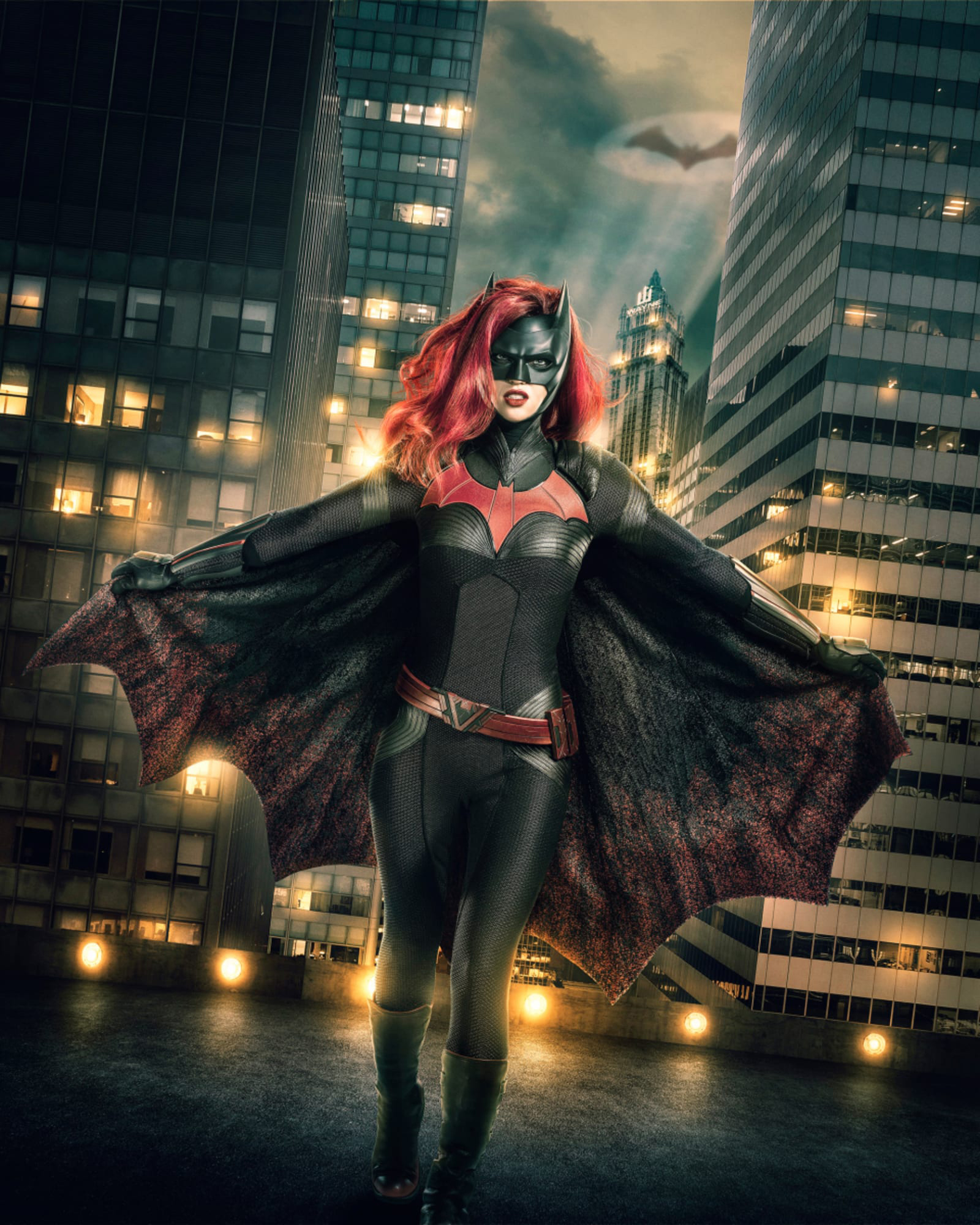 Season two will also see a change in the lead character after Ruby Rose quit as Kate Kane earlier this year.

Actress Javicia Leslie will be the new series lead as a character called Ryan Wilder.

Revealing why she decided to leave the show after just one series, Ruby said the physical and emotional strain of an on-set accident had played a major part.

She said: "I love my experience in [Batwoman]. I'm so grateful that we got to achieve everything that we did and I'm proud of everyone that worked on it. 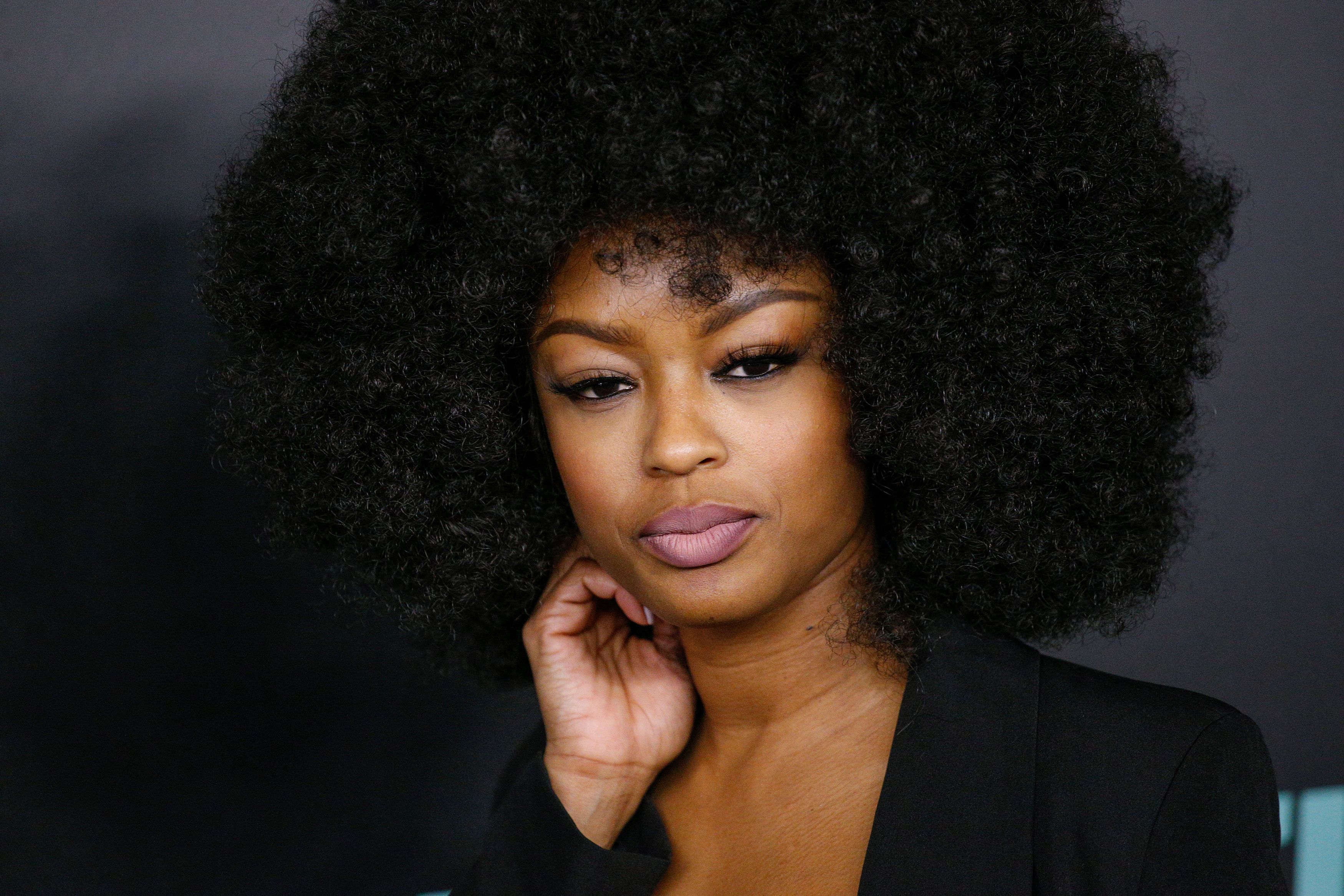 "I'm proud of myself for working under sort of interesting circumstances, you know, with the recovery and all.

"I would definitely do [TV] again. I just think that it was also time for me to take a break to fully heal and then return."

Season two of Batwoman will return in the US on The CW, while it airs on E4 in the UK.