EastEnders viewers have watched Stuart Highway (played by Ricky Champ) mellow in recent months as his relationship with Rainie Cross (Tanya Franks) has got back on track and he’s become a more active part of the Walford community. However, could he be in a turn for the worse after a huge tragic twist has been foreshadowed?

The show’s 35th anniversary caused the lives of some in Walford to change forever after the boat part took a tragic turn, leaving Dennis Rickman (Bleu Landau) dead.

Paramedics on the scene attempted to revive the teen but they were unsuccessful, which has left his mother Sharon Mitchell (Letitia Dean) heartbroken as she struggles to come to terms with the loss of her son.

However, she’s not the only one who has been dealt a huge blow by the consequences from the boat party as show boss Kate Oates previously hinted how the event would give “months and months” of storyline in the aftermath.

One person who was on board was Stuart, who was with girlfriend Rainie and rest of some of the Square’s most well-loved residents. 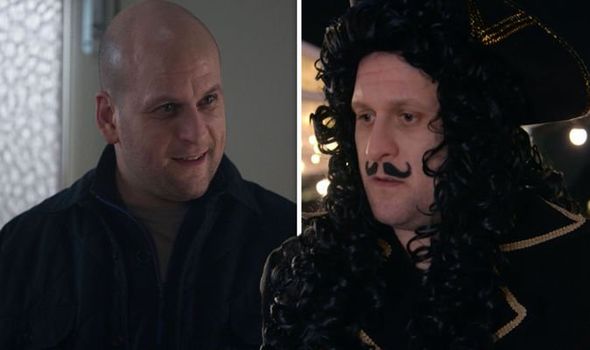 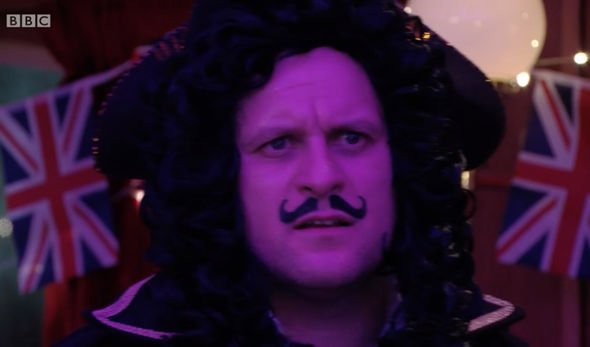 Stuart came to the rescue after he managed to locate Mick Carter (Danny Dyer) and his wife Linda (Kellie Bright) in the water after the pair had become stuck onboard the boat.

The funeral director was seen suffering from seasickness on board the boat but it has been suggested that there’s more to this than first seems.

Fans on Twitter quickly latched onto the fact that Stuart had been throwing up, but could it be a hint of a health struggle?

“For a moment i thought stuart was worrying where Callum was but he was just seasick lol #ballum #eastenders.” said one. 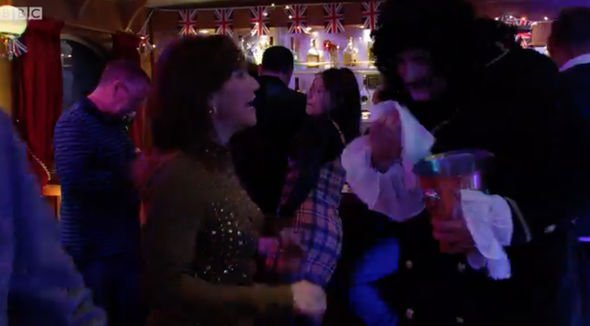 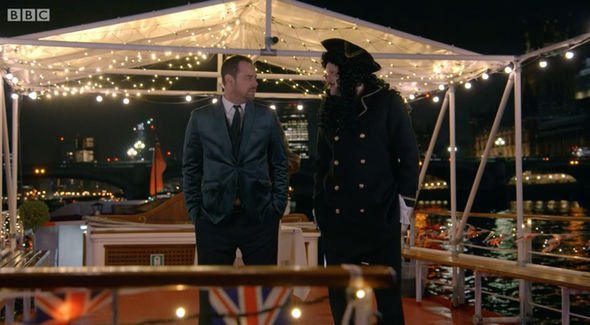 “Why is Stuart getting seasick on the thames, it’s not the Atlantic  #Eastenders,” asked a third.

However, is there a possibility that this could be foreshadowing something more serious?

Viewers believed Dennis’ death had been hinted at in scenes aired last year which saw Ben Mitchell (Max Bowden) picking up a sympathy card for Sharon after her pregnancy was announced.

Stuart has seen worry caused by his brother Callum Highway’s (Tony Clay) disappearance as it’s possible his sickness was also due to this, but could there more to it?

Callum’s whereabouts remains unknown as viewers saw Keanu Taylor (Danny Walters) kidnap him and take him to a secret location.

Keanu told Shirley Carter (Linda Henry) where he was but she failed to spot Callum after he’d fallen in the building as he lay helpless in the rubble.

This week will see Stuart team up with Ben as they continue to look for Callum after believing Keanu had lied about his whereabouts.

Stuart will struggle to remain calm while he desperately searches for his brother – will he be okay?

Show boss Kate teased what was to come for the residents of Walford after the latest tragedy, saying: “Much, much changed for some, because obviously, the consequences are going to be so severe.

“The whole point of disaster of this magnitude is that it has a huge impact. And if you can imagine a community, anyway, you know, facing something like this, it has long standing consequences.

“People remember this for a long time to come. But, the beauty of having all the different clans with different days and how this will impact each of those moving forward the narratives drive on for, as I say, months and months, and in some cases, they’ll be big consequences, this story in you know, a year to come, and we know where that’s going,” she added.

With Stuart managing to come out of the boat party unfazed, could he find himself in a worrying turn of events after this latest clue?

EastEnders continues on Monday at 8pm on BBC One.