Whitney Dean (played by Shona McGarty) met the infamous Leo King (Tom Wells) last year on EastEnders but didn’t know he was the son of her rapist Tony King (Chris Coghill) who killed himself in prison. After Leo was killed, Michaela Turnbull (Fiona Allen) came looking for justice and kidnapped Whitney. However, in upcoming scenes on the BBC show, Max Branning (Jake Wood) could be killed as he risks his life to save Whitney from Michaela’s clutches.

As viewers will remember, Tony King groomed and raped Whitney when she was a teenager and was thrown in jail where he then ended his own life.

Then, last year his son Leo arrived in Albert Square looking to avenge his father and quickly targeted Whitney who clueless about his true identity.

But, when Tiffany Butcher-Baker (Maisie Smith) discovered who he really was, Whitney was saved, thinking the ordeal was over.

Leo wasn’t going to stop until he got what he wanted and continued stalking and harassing poor Whitney. 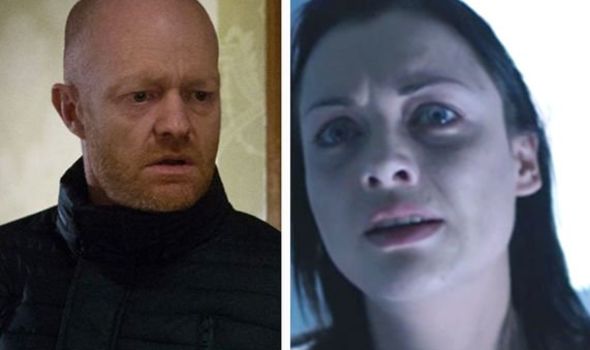 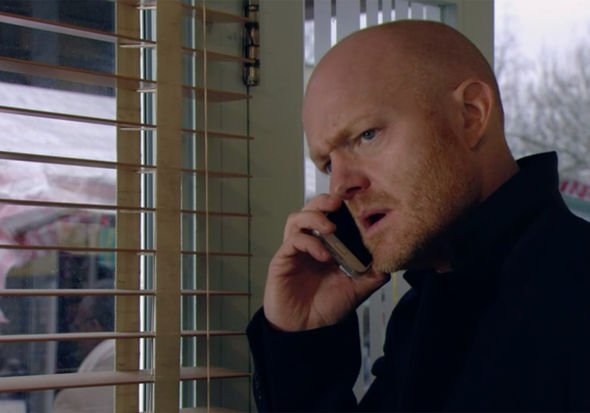 However, Leo was killed when Whitney found out he had been secretly living in her loft and spying on her.

In a dramatic showdown, Whitney grabbed a knife and killed Leo in self-defence, but instead of going straight to the police, she went off to the Albert Square boat party in a bid to dump the murder weapon in the Thames.

However, when Denny Rickman (Bleu Landau) drowned, Whitney decided she had to come clean and told a police officer at the party what she had done and showed him the knife.

Just days before her murder trial was set to begin though, Michaela arrived in Albert Square seeking justice for her family. 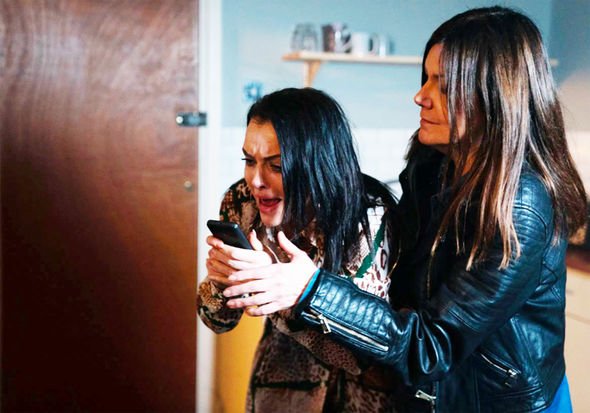 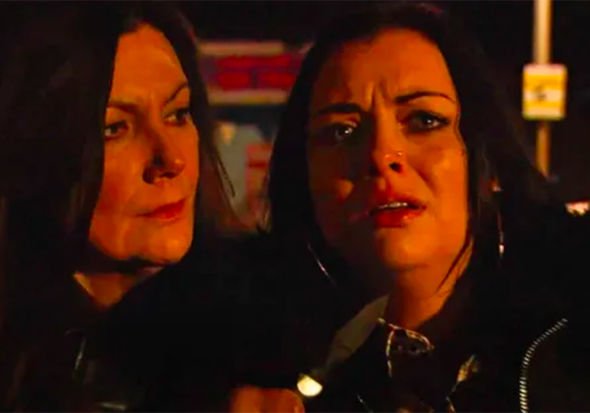 In scenes which aired last week, Michaela held a knife to Whitney’s throat in an attempt to kidnap her, but will anyone be able to save the market stallholder?

Max returned to Albert Square just in time as Whitney was dropping threats of running away.

He tried to help her by giving her a second phone and an envelope full of money, but after a heart-to-heart with Tiffany, she decided to stay only to be taken by Michaela.

In upcoming scenes, Whitney will be furious to learn Michaela knew what Tony was doing all along and therefore blames herself for Leo’s death.

What Whitney doesn’t know is that Gray Atkins (Toby Alexander Smith) and Max are hatching a plan to save her, but will they make it in time?

Despite Sonia Fowler (Natalie Cassidy) finding goodbye letters from Whitney before she had decided to stay, Gray and Max quickly realised what had happened.

Understandably worried about Whitney’s safety, Max will go to Gray and together they will hatch a plan to intervene.

But with Micheala slightly unhinged and wavering a knife around, there is a strong chance one of the three; Max, Gray or Whitney will end up injured.

Is this the end of Max though and will Michaela meet the same sticky end as her husband and son?

And, will Whitney finally be able to move on with her life?

EastEnders airs on BBC One on Mondays at 8pm and 7.30pm.