EastEnders resident Mick Carter (played by Danny Dyer) was given a life-changing bombshell from mysterious Franke Lewis (Rose Ayling-Ellis), who informed him she believed she was his child. Mick was left shaken by the discovery after it emerged Frankie’s mum was his former care worker, Katy Lewis. But as Mick goes on a new spiral of his own, could Mick’s eldest son Lee Carter (Danny Boy Hatchard) make another comeback to Walford in order to support his dad?

Mick found out last month the identity of Frankie, who his sister Tina (Luisa Bradshaw-White) was looking to romance.

The former Queen Vic landlord grew suspicious of Frankie after he spotted her interest in his young son Ollie (Harry Farr).

However, when Mick was told the truth, he was left shaken and has so far, kept the news to himself.

Now, as the drama begins to unfold, could this pave the way for his son Lee to make a timely return to the Square? 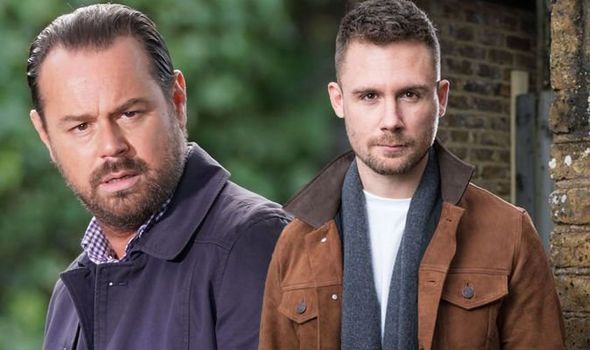 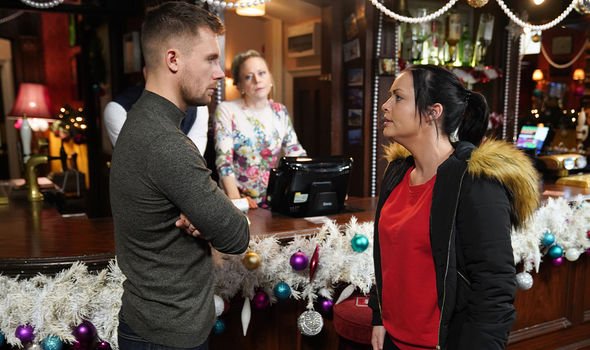 Last year, Lee returned over Christmas as drama consumed the whole of the Carter family.

Lee found his mum on a bench in the Square after another session of boozing had got out of hand.

He tried to help rebuild his family over the festive period but as things continued to become complicated, 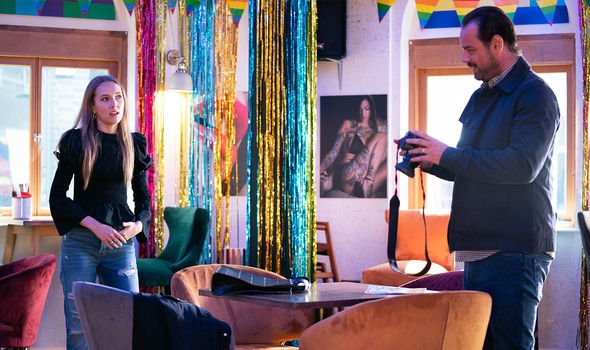 And some users on the Digital Spy think he may well be back in the months to come.

One shared: “Lee Carter. I guess this one isn’t as significant as the others, but I think Mick and Linda would benefit from at least one of their adult children being around again, I’d love to see Nancy back too.

“Lee’s brief return back at Christmas was promising and I think he would fit in nicely. Plus I always thought him & Whitney were each other’s true love.

Another added: “I’d love to see Lee return again, but for a longer stint. Maybe he can become a regular character again.

On Twitter, a third shared: “Can Lee, Nancy and Johnny return for Mick’s abuse story? I want them to meet Frankie and support their Dad. @bbceastenders #EastEnders.”

It comes after Lee was referenced during Whitney Dean’s (Shona McGarty) trial, proving the pair were still in touch.

With Lee still having lots of ties to the Square, could the latest difficulties within the Carter clan bring him back to Walford?

As Mick is sure to have lots more to struggle with in the lead up to Christmas, it seems likely he could be drafted in to help sort out the family once more.

Elsewhere, this week will see Mick confronted with the prospect of having to tell his mum Shirley Carter (Linda Henry) what happened to him as a youngster.

Linda spots her husband becoming increasingly stressed and calls the doctors to get an appointment for Mick.

However, with Linda still unaware of the truth, Mick is left angered by his partner’s move and lashes out.

But when confronted by Shirley over what’s wrong, will he pluck up the courage to tell her the truth about his childhood trauma?

EastEnders airs Mondays and Fridays at 8pm and Tuesdays and Thursdays at 7:30pm on BBC One.