Home » TV and Movies » EastEnders spoiler: Bobby Beale starts to unravel as brother Peter fears his secret will be exposed

EASTENDERS’ Bobby Beale’s OCD is set to reach a frightening peak as the teenager starts to unravel.

Following their dad’s attack in the Queen Vic last week, Peter begins to panic his secret will be revealed as Bobby struggles to maintain a grip over his mental health. 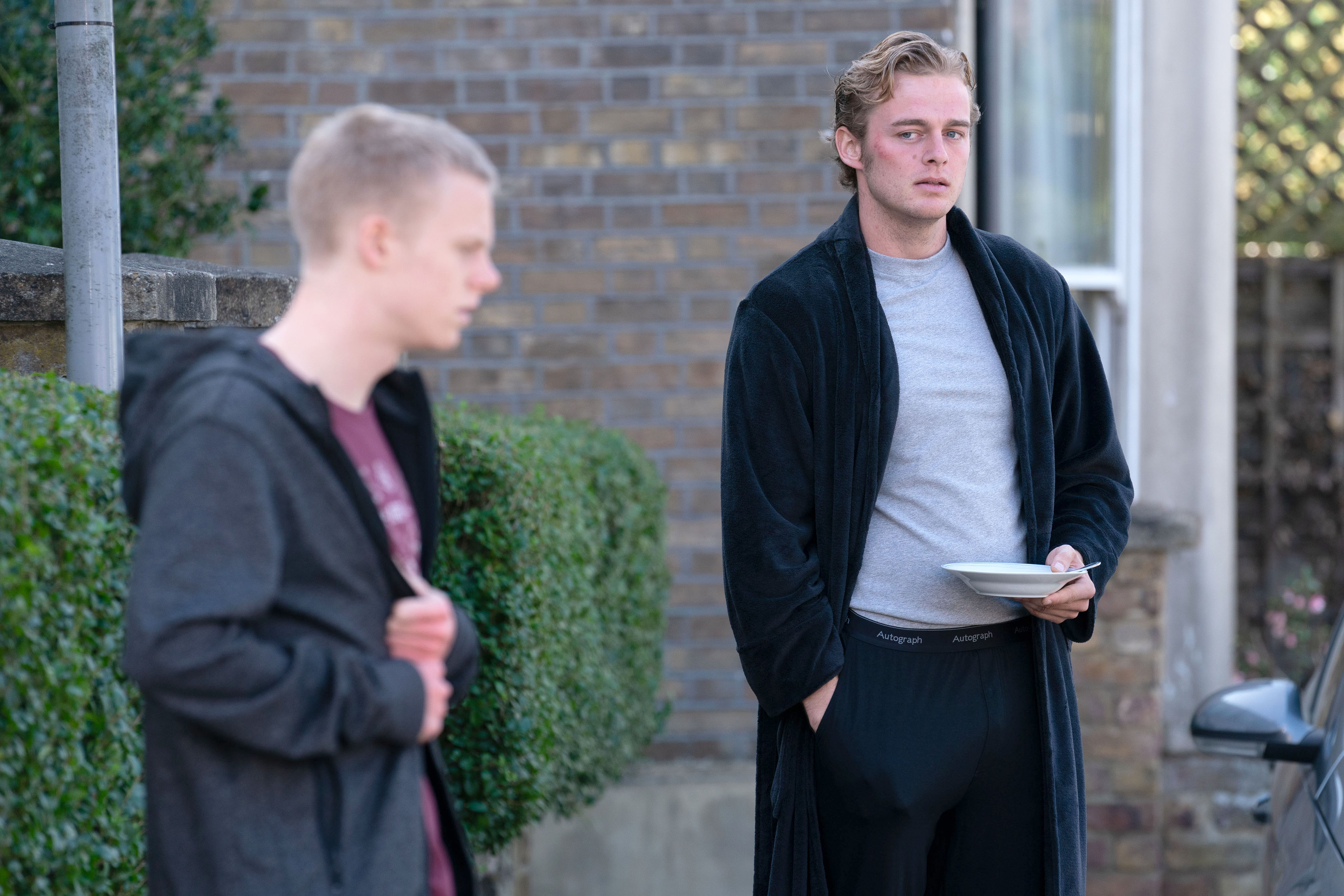 Last week on EastEnders, the brothers learned from Linda Carter that their dad Ian had stolen the prize money from the Lucy Beale Foundation to set up Max Branning.

Peter, who was already pretty angry with his dad, wanted to get revenge but for Bobby it caused his obsessive compulsive rituals to spiral out of control.

Things got even more complicated for the two when Ian was attacked in the Vic, as they’d wanted to confront their father.

Suspiciously, Peter turned up after the attack with a bruise on his face. How did that happen?

The brothers visit their dad in hospital where he tells them he’s going to die because he has a bleed on the brain.

This makes Bobby’s state of mind even worse as he worries he might lose his father and Peter starts to panic that their secret will come out.

The mystery surrounding Ian's attack will continue over the festive period, with the fish and chip shop owner accusing his half-brother Ben Mitchell of the attack on Christmas Day.