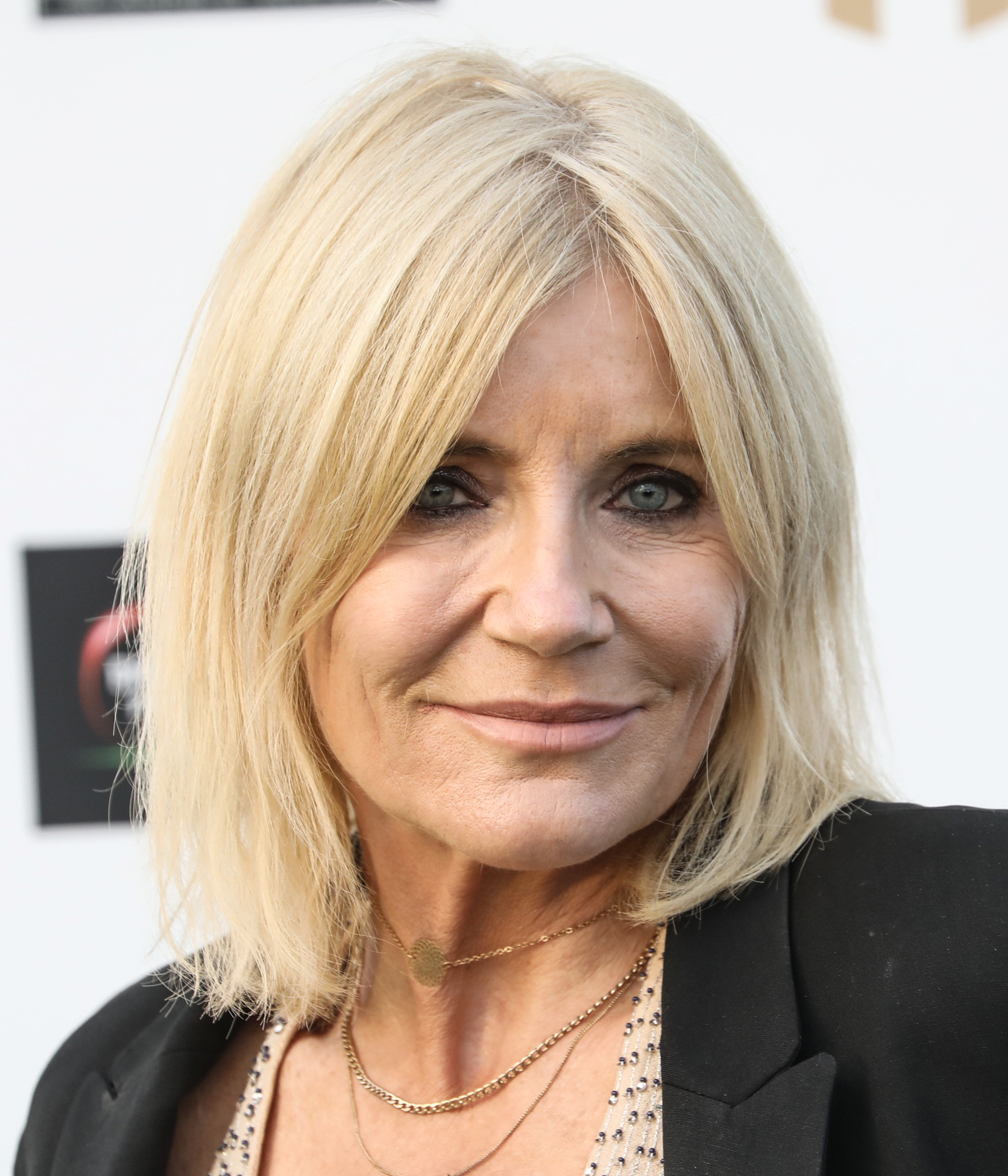 She told the Mirror: "There is a sort of uniform look among a lot of young people in a lot of soaps.

"We are lacking in individual looks in a way. That’s the time we are living in.

"When I was growing up, I was a punk and there was a big music scene and there were a lot of different cultures."

Michelle added: “All the girls now look the same. I am not saying this in a derogatory way but soap stars all look very similar.” 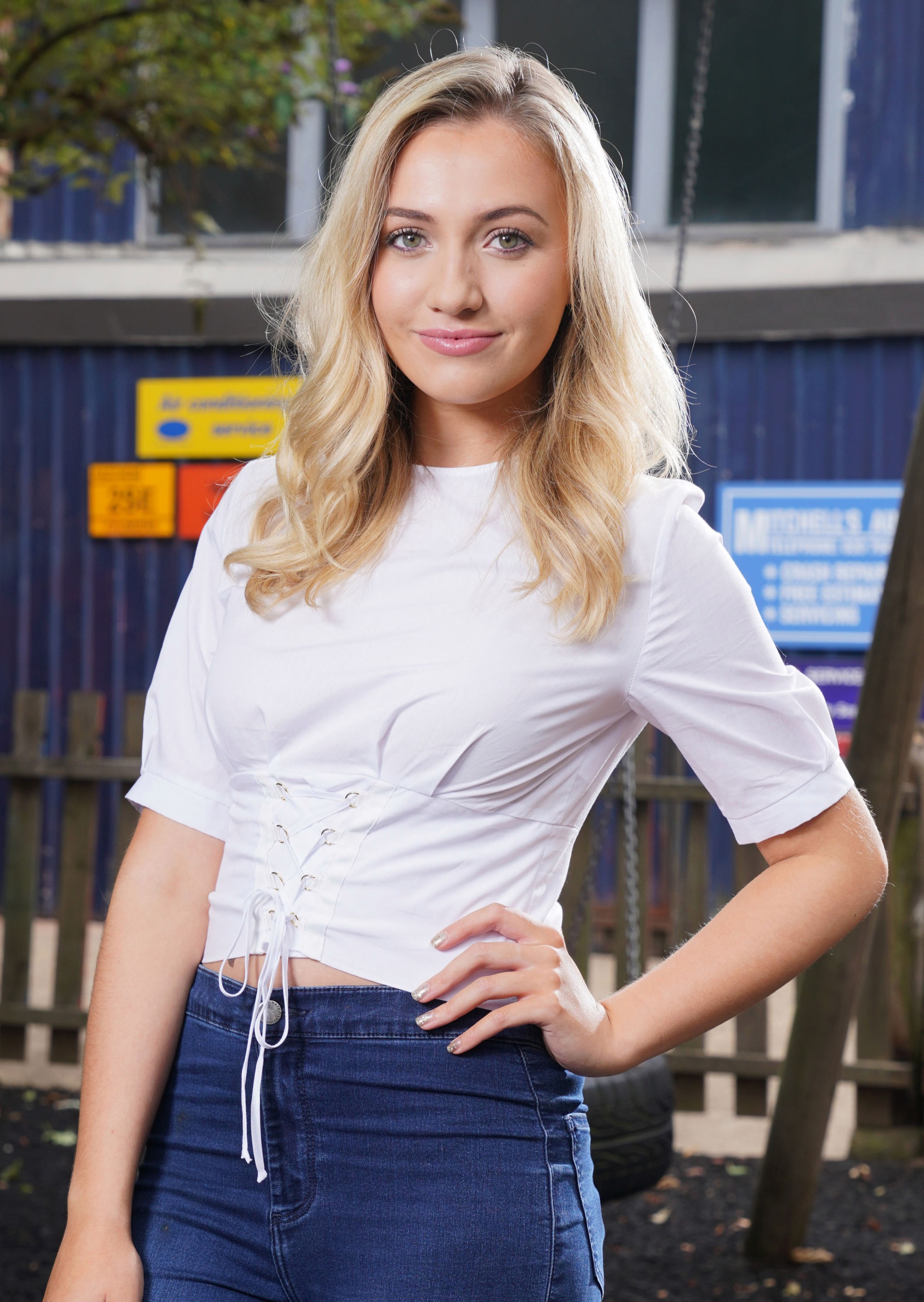 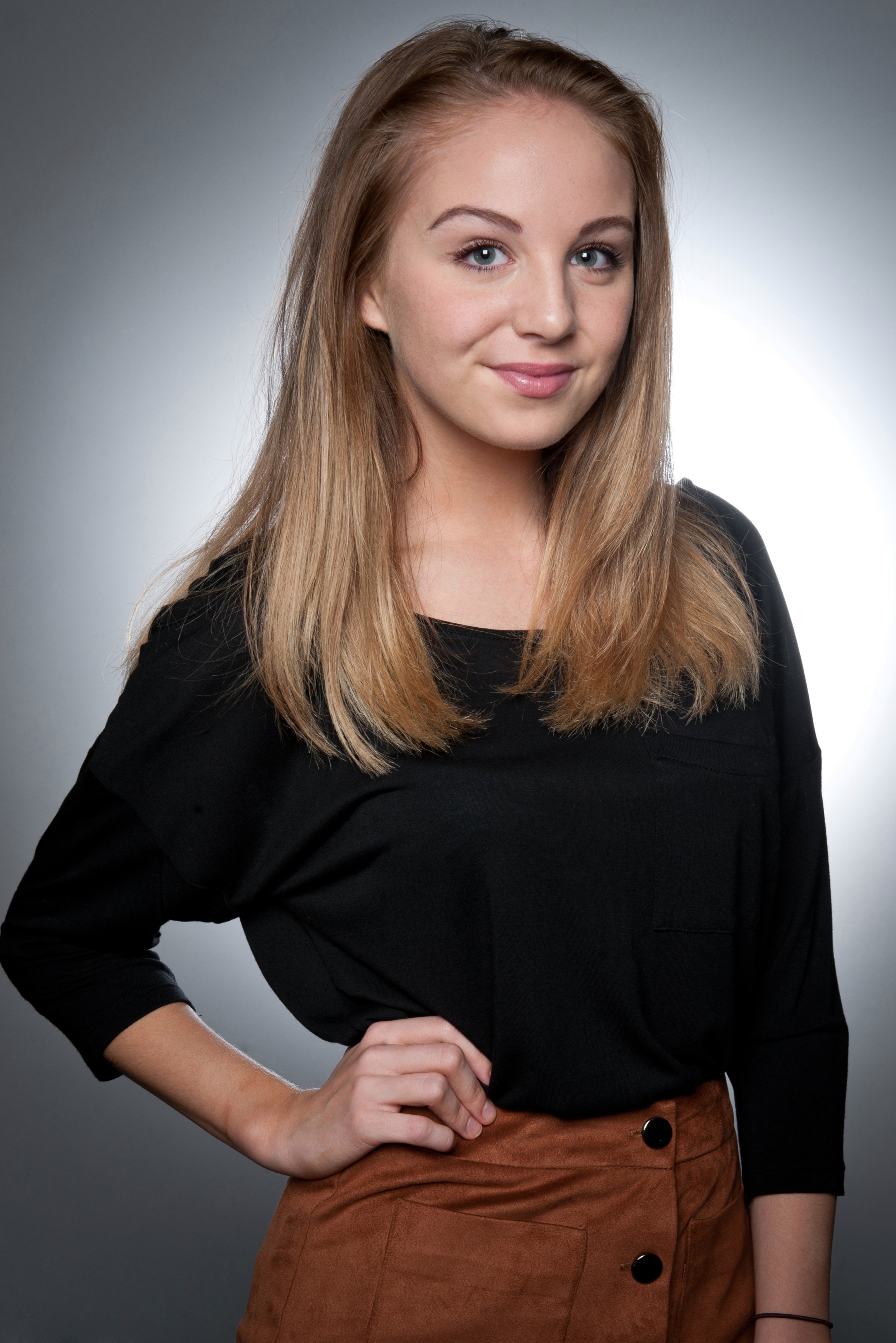 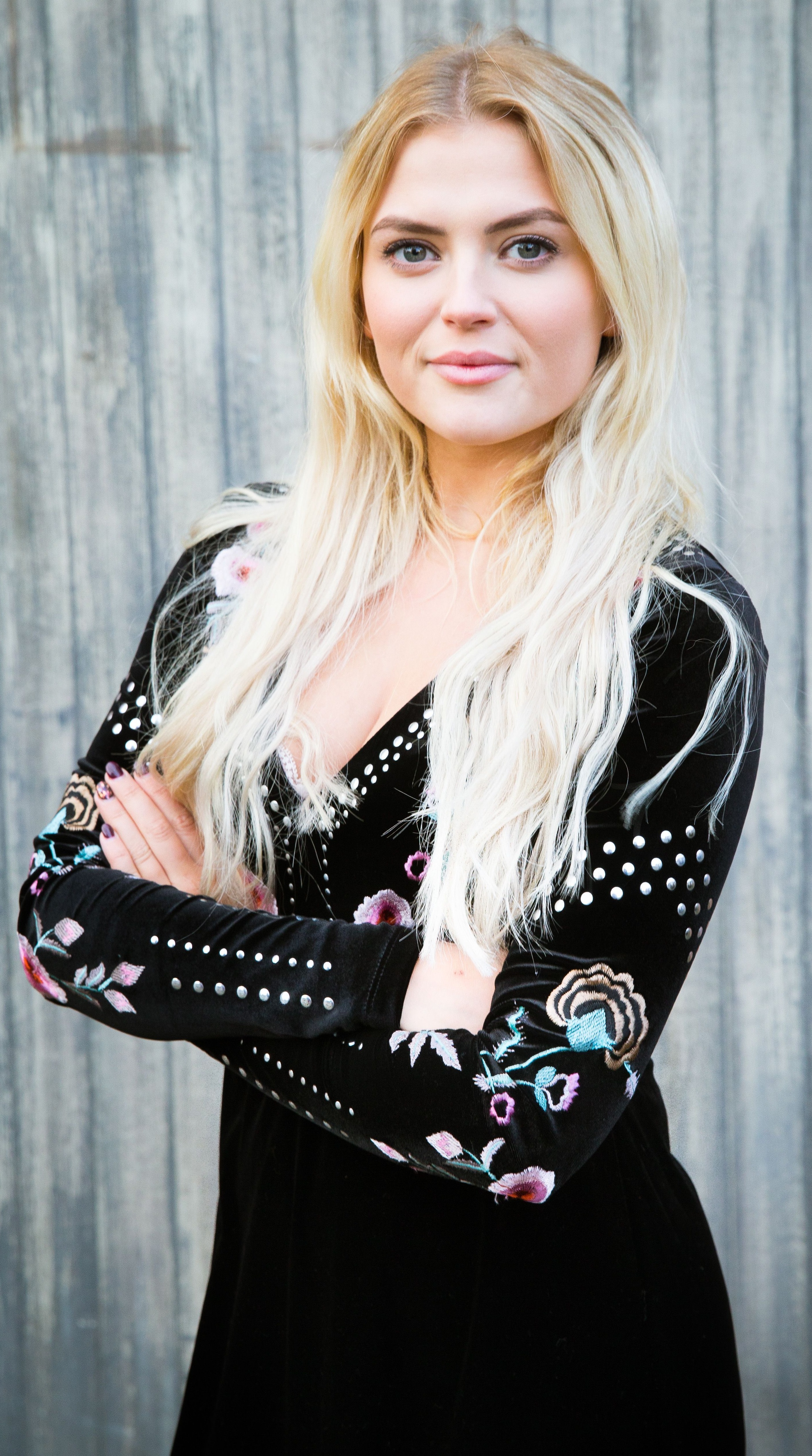 The actress is something of a soap veteran, having held leading roles in both EastEnders and Coronation Street.

She played Cindy Beale from 1988 until 1998, famously hiring a hitman to kill irritating Ian, with the fish mogul collapsing in a pool of blood.

However, he survived – though Cindy didn't, with the character dying in childbirth.

Michelle then found fame in soapland for a second time as Stella Price, the new landlady of the Rovers, in 2011. 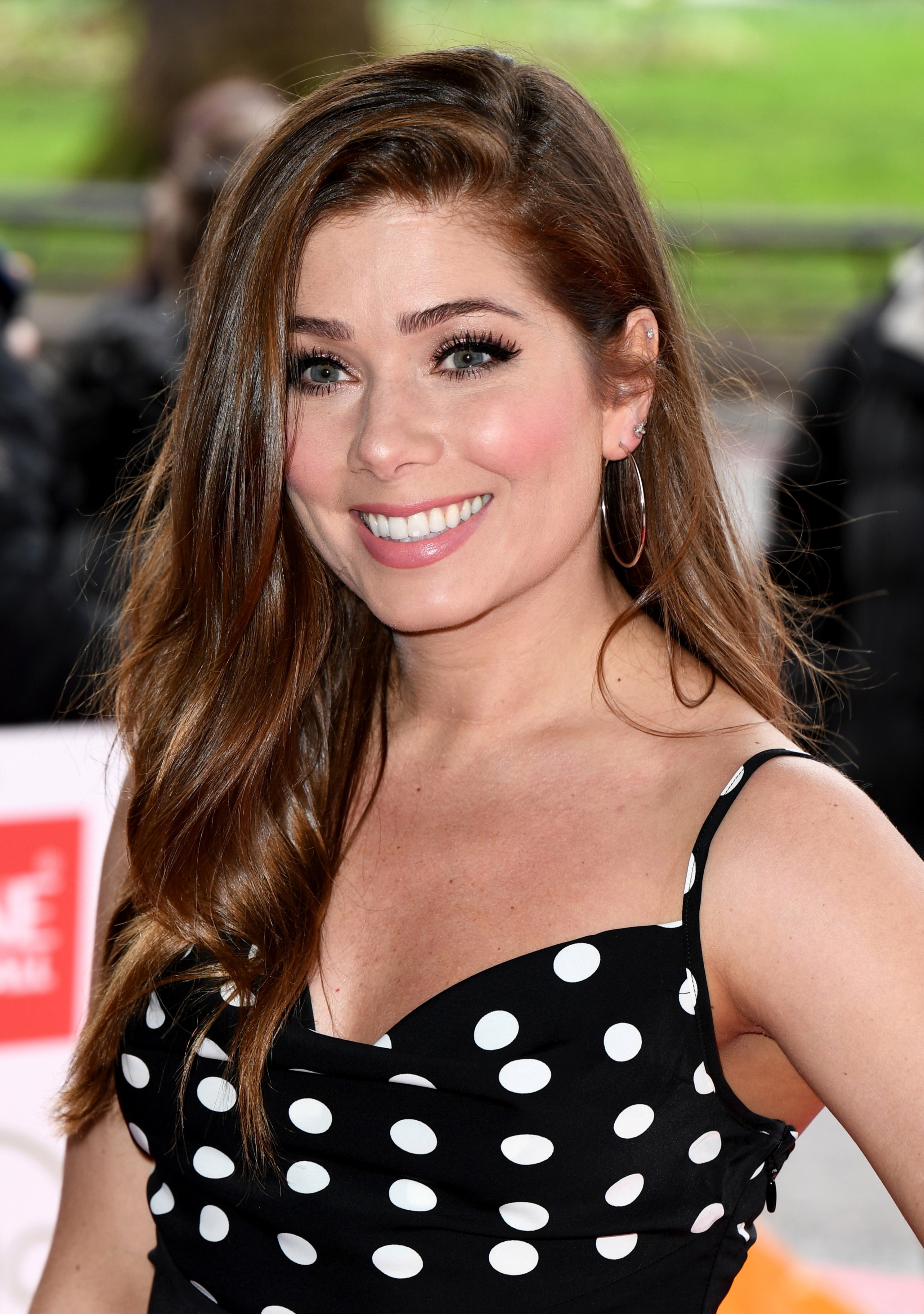 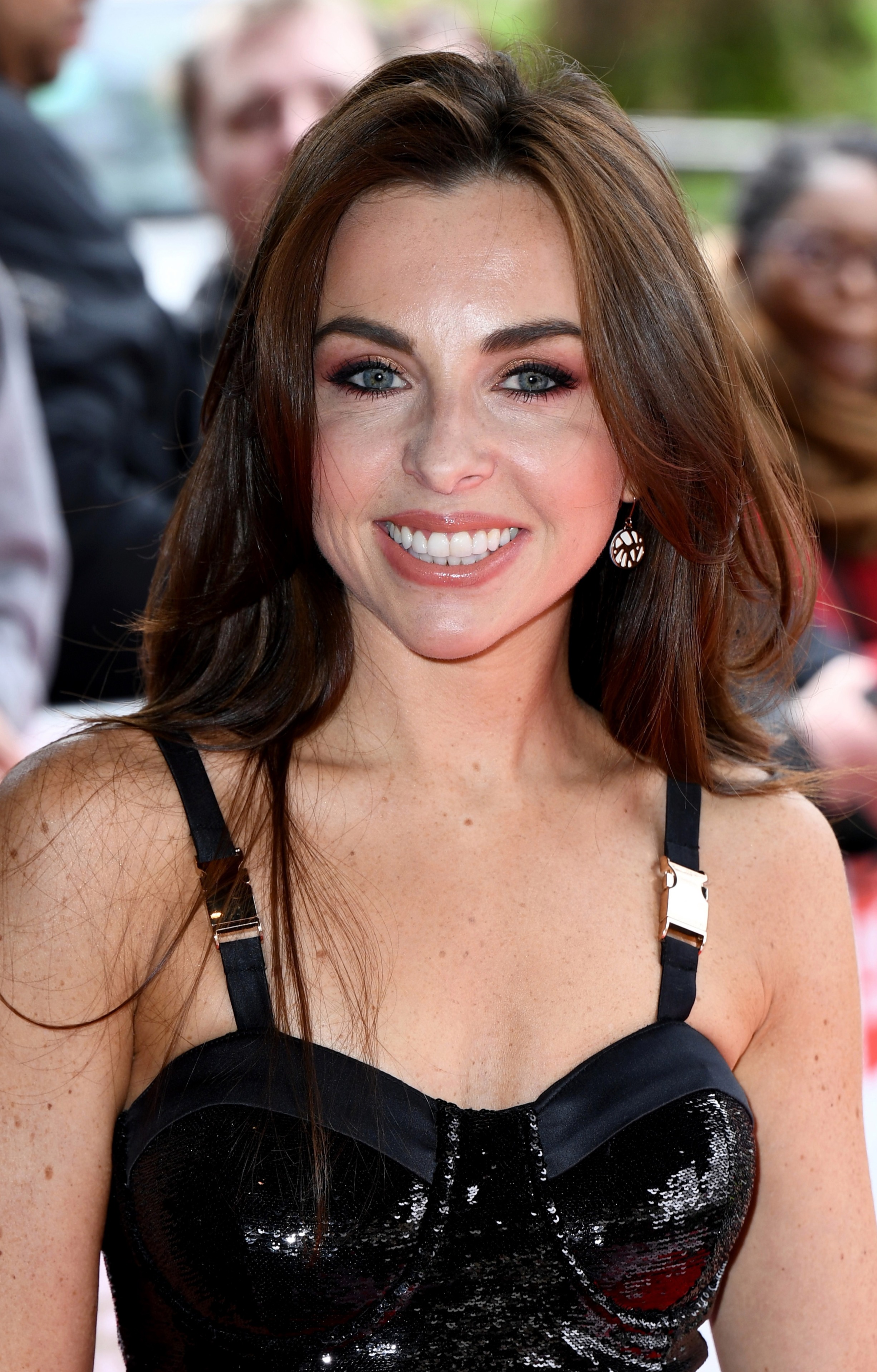 However, she left in 2014 having grown "unhappy" about the lack of screen time her character had been getting.

The character ended up hospitalised after Stella's former husband Karl Munro set the pub on fire and later moved to the South of France.