Home » TV and Movies » Eamonn Holmes, 60, shares incredible throwback to when he was a 21-year-old news anchor – The Sun

EAMONN Holmes, 60, shared an incredible throwback to when he was a 21-year-old news anchor and fans are shocked.

The star is known across the country as co-host of This Morning alongside wife Ruth Langsford on Friday mornings. 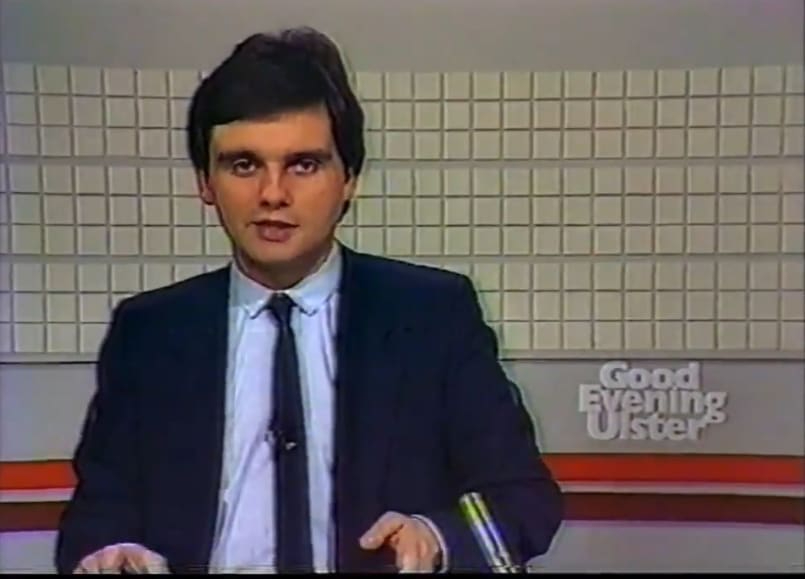 So this throwback picture is completely different from his current look, with thick black hair and a navy suit.

Eamonn was presenting Good Evening Ulster in his native Ireland.

He captioned the pic: "21 year old news anchor with a lot of hair. Thank you to the viewer who sent me this.

"UTV [Ulster TV] didn't store any live programming so the only things that exist r on viewer's VHS tapes. [sic.]." 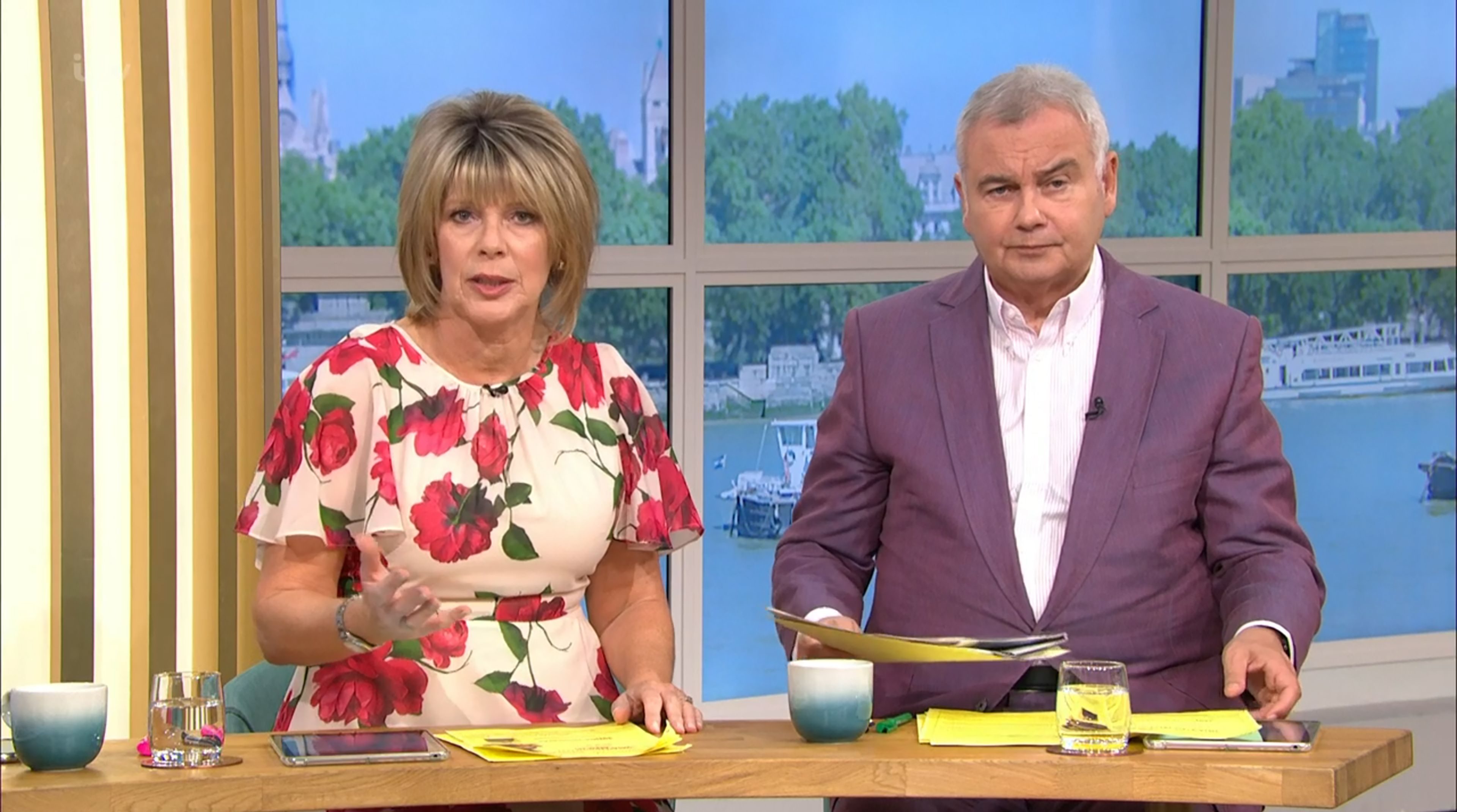 After sharing the photo, UTV's press office got in touch with the presenter to give him a black-and-white press shot.

Eamonn captioned this photo: "The Utv Press office has been in touch .I'm genuinely laughing out loud. 😁 Looks like if he was Chocolate he would eat himself. ☺The way we were."

Fans flooded the post with positive comments, with one person saying: "That Ruth's a lucky girl 😂"

Another added: "OMG! Love this!! Look at you, wee Belfast boy 😘" 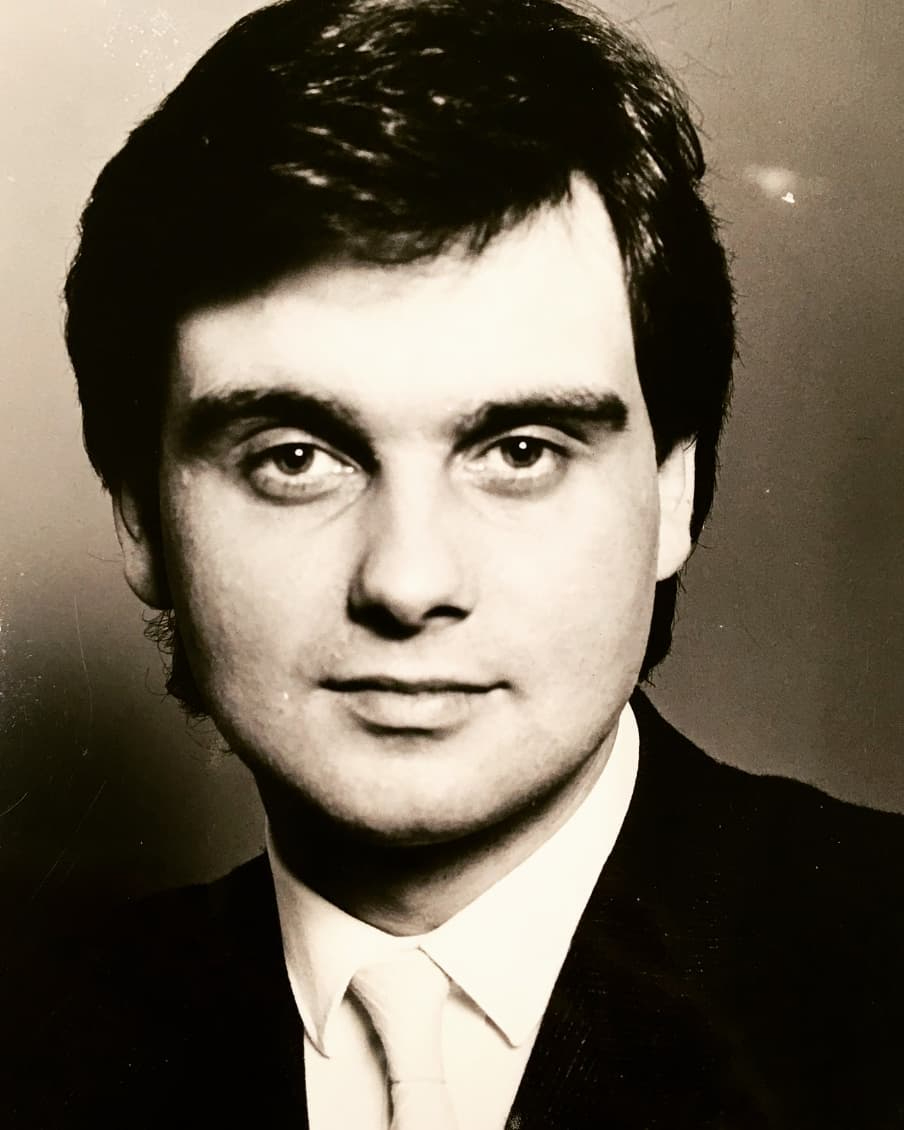 A third said: "You’ve always been gorgeous Eamonn 😊 followed you for years you lovely man 😊 x"

Eamonn started work for UTV in 1979 as a host and reporter for the station's Farming Ulster programme.

He later assisted with the sports reporters, before becoming anchor for the station's flagship Good Morning Ulster programme in 1982 – succeeding Gloria Hunniford. 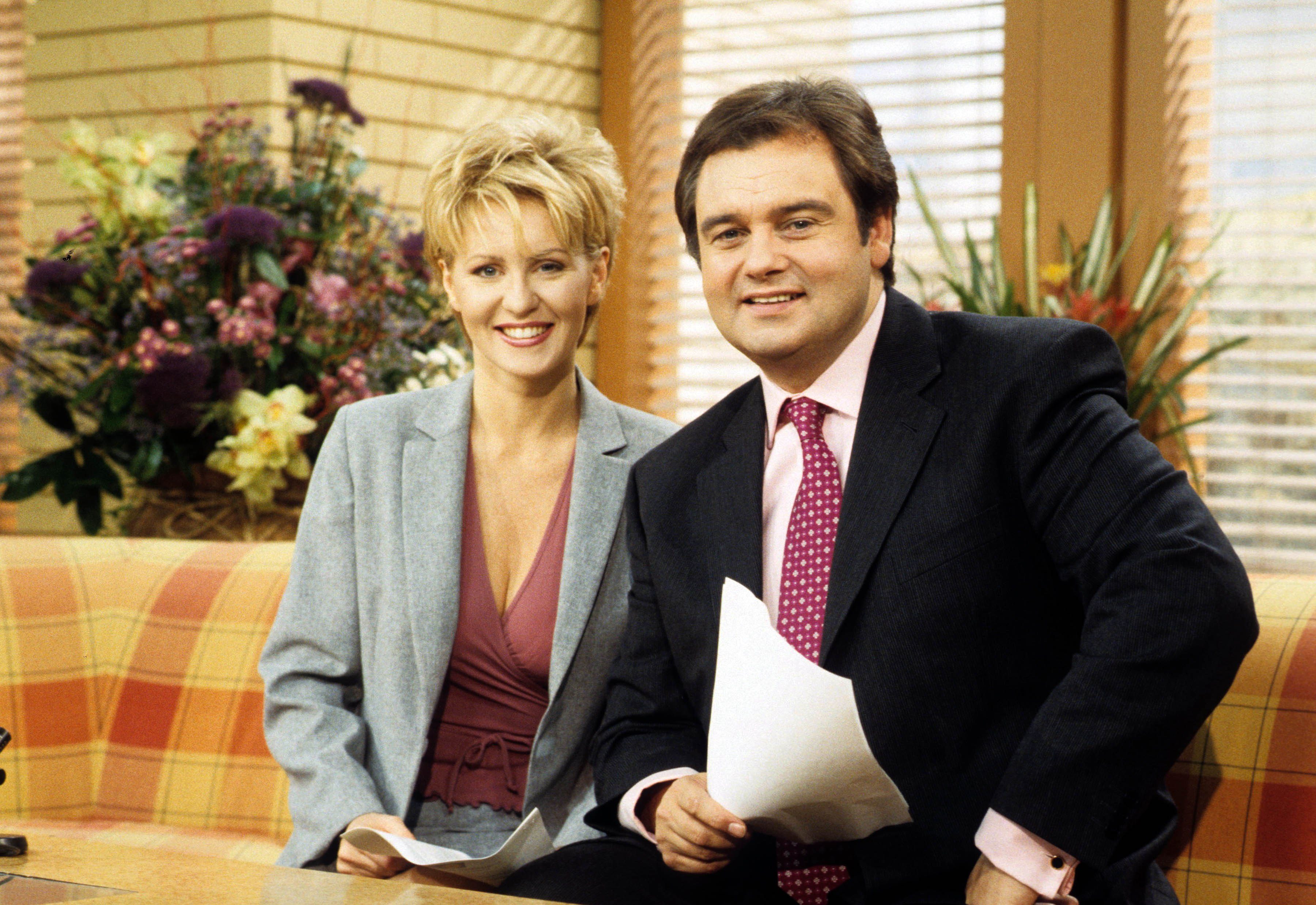 He is now most famous for hosting This Morning with his wife Ruth on Friday mornings, as well as Monday to Thursday during the school holidays.