Actress Nathalie Kelley is one of the leads in ABC’s new romantic comedy-drama series, The Baker and the Beauty. While promoting the show, she spoke in a new interview about her departure from the reboot of Dynasty on The CW. 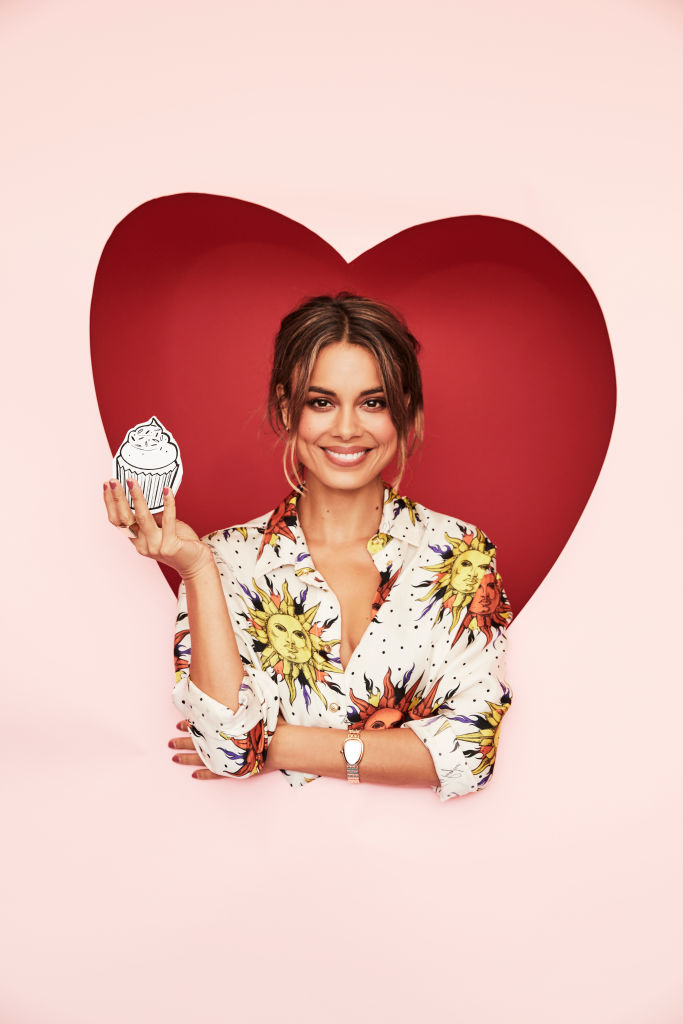 Nathalie Kelley was the first Cristal on ‘Dynasty’

When Machado (still believed to be the real Cristal), died in a house fire in the finale of season 1, the actual Cristal was introduced in the second season. Ana Brenda Contreras portrayed the first version of the real Cristal and when she departed the show, Daniela Alonso stepped into the role.

There always seemed to be some underlying tension behind Kelley’s exit from the show. Kelley announced on Twitter that she wasn’t returning for season 2 before the network made the news known.

The actress recently opened up about her exit from the series

In a recent interview with TVInsider, Kelley gave a lot of insight on her departure, saying she was not prepared to be on a primetime soap opera.

“[The] CW offered me the role [of Cristal] from seeing my work on Vampire Diaries. I signed on before I ever read the script. There was a basic outline. I think I wasn’t up to the challenge of a nighttime soap. I wasn’t prepared for that genre. It wasn’t something I had experience in. I didn’t know too many actresses who can hold a candle to the wonderful Elizabeth Gilles (Fallon), who absolutely nails that tone and that genre,” she said.

Kelley also explained that she felt boxed in by the material. “At the end of the day, it’s up to the artist to make the most of the material that’s given to them. I was challenged. I can say that as an artist I didn’t dig as deep as I could have. I felt limited and I felt stuck. At the same time, the writing was boxing me in a little bit. And I think the best thing they felt they could do is start afresh.”

The actress also did hint that things weren’t that peachy, as she was initially surprised when she was let go but it soon made sense.

“That’s obviously a hard phone call to get as an actor [telling me I was not returning]. It took me by surprise. It send [sic] me into a lot of soul-searching and a realization that I could have dug deeper. I wasn’t going to let an opportunity like that come and pass again. So, I really dug deep and got this role [of Noa, on The Beauty and the Baker]. Now, I feel like I’m really in the role and the genre that was meant for me. I’m actually grateful to the execs at The CW who saw at the time what I couldn’t – that it was not the right fit. I still have so much love for my Dynasty cast. I wish everybody well.”

Dynasty airs Friday nights on The CW and the first two seasons are streaming on Netflix. The Baker and the Beauty airs Mondays on ABC.