DRAKE Bell revealed that he had secretly wed Janet Von Schmeling and also has a son after he had pleaded guilty to attempted child endangerment.

Drake, 35, revealed on Twitter that he has tied the knot and also has a kid. 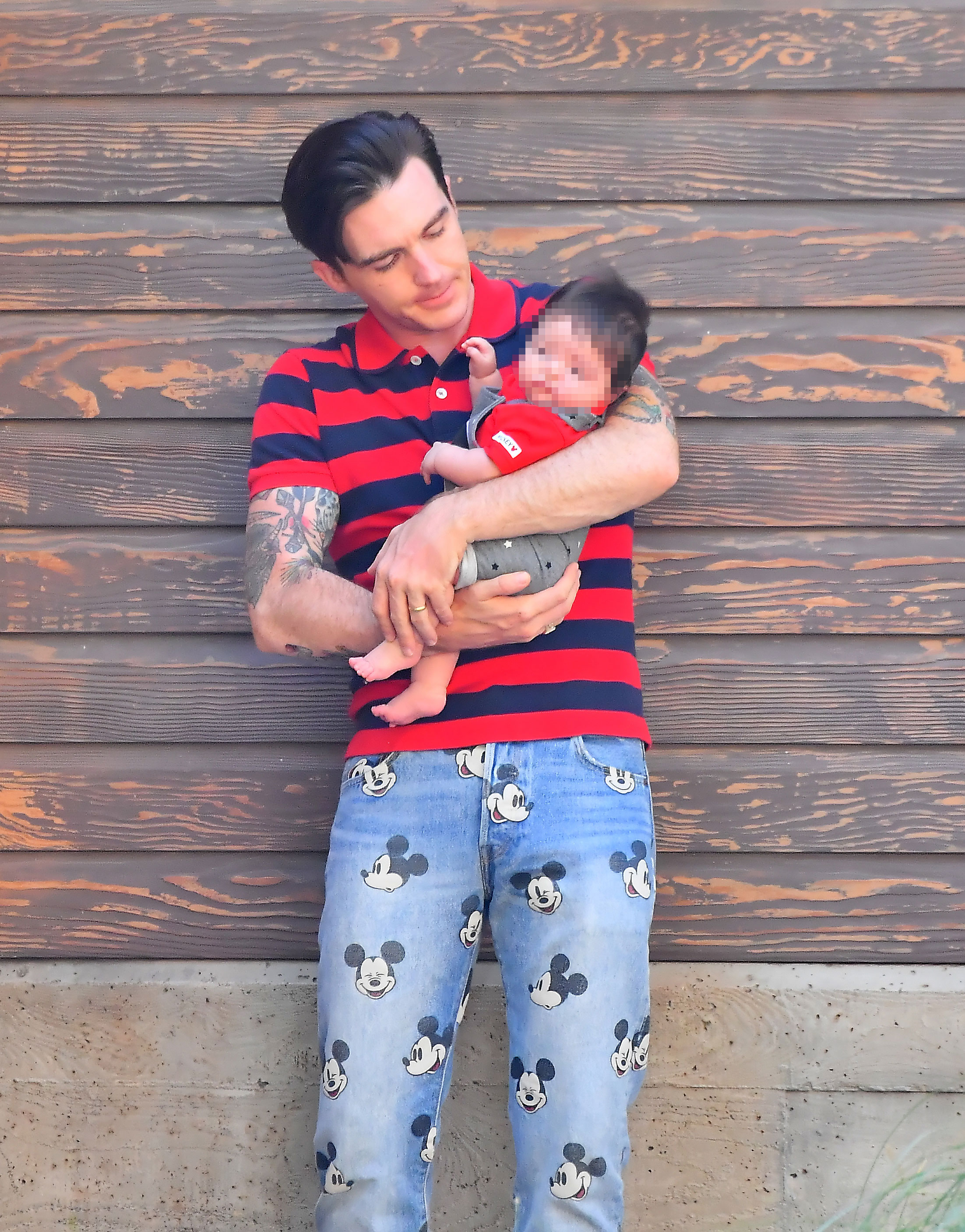 The Drake & Josh alum, also known as Drake Campana, tweeted in Spanish about the love of his life.

Translated in English, Drake wrote: "In response to various rumors that are incorrect, I have been married for almost 3 years, and we are blessed to be the parents of a wonderful son.

"Thank you very much to all my fans around the world for your good wishes."

Bell has been awaiting his sentencing since he pleaded guilty to attempted endangering children and disseminating matter harmful to juveniles.

Back in June, Drake Bell was arrested in Ohio and was charged in the Cleveland court.

Drake appeared in the Cuyahoga County courtroom on June 3rd and pleaded not guilty to his charges.

He posted a $2,500 bond, which ordered him to have no contact with his alleged victim.

The alleged incident happened about four years ago in December 2017, but he was not indicted until May 2021.

On June 23, after he appeared in court again, Drake Bell had changed his plea to guilty on the counts of attempted endangering children and disseminating matter harmful to juveniles.

The counts are of a fourth-degree felony and a first-degree misdemeanor, respectively.

Drake's guilty plea was accepted by the judge.

The former child actor might be looking at facing 18 months in prison.

The sentencing is expected to be held sometime in July.

Whether or not Drake might be spending time behind bars is not known at this time.

Also in June, the former Nickelodeon star appeared to be wearing the same shirt he had put on for his Zoom court appearance.

He had removed his tie and suit jacket for the virtual concert.

Bell posted a second "jam sesh" for his millions of followers on social media after having changed into a different outfit.

One of his followers commented: "Weren't you locked up lol."

Another wrote: "Stay strong Drake, we love you."

The actor had pleaded guilty to "attempting to endanger children" after a 15-year-old girl said he had sent her "inappropriate" messages.

Cuyahoga County Prosecutor’s Office spokesperson Tyler Sinclair said Bell "violated his duty of care" at a concert after "developing a relationship" with the girl online for several years.

Sinclair said Bell, who was 31-years-old at the time, sent the girl, 15, "inappropriate social media messages."

It has not been specified what happened with the girl at the Odeon Concert Club back in 2017.

The victim had reported the incident to Canadian officials back in 2018.