DOG the Bounty Hunter shared a laugh with his fiancée Francie Frane as the couple will soon be filming their new family reality show.

Dog took to Instagram to post a sweet snap of himself alongside Francie as the two laughed it up inside of their car. 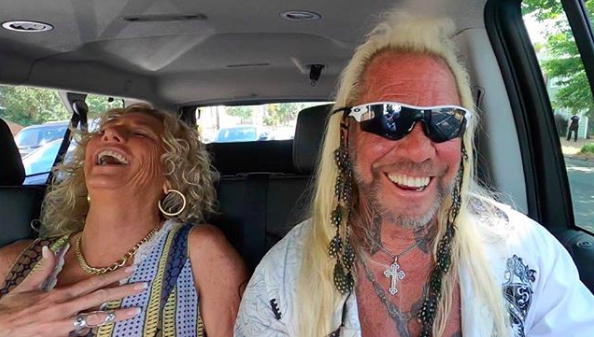 He captioned it: "We will be back to Virginia real soon. Aloha!"

The picture comes amid Dog's return to TV with the show Dog's Dirty Dozen, which will include all of his children.

Earlier this month the reality TV star sat down for an interview on the podcast Always Evolving with Coach Mike Bayer and spoke about his next spinoff series focused on his loved ones and bounty-hunting. 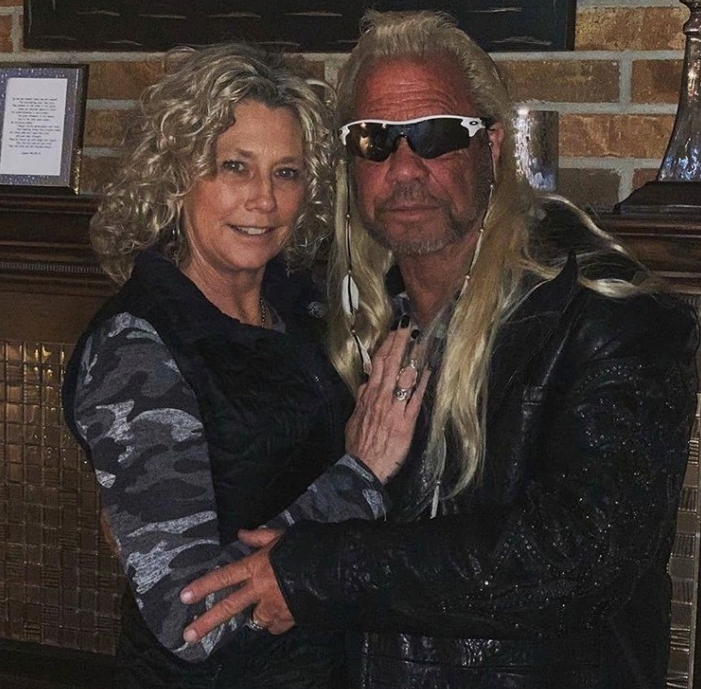 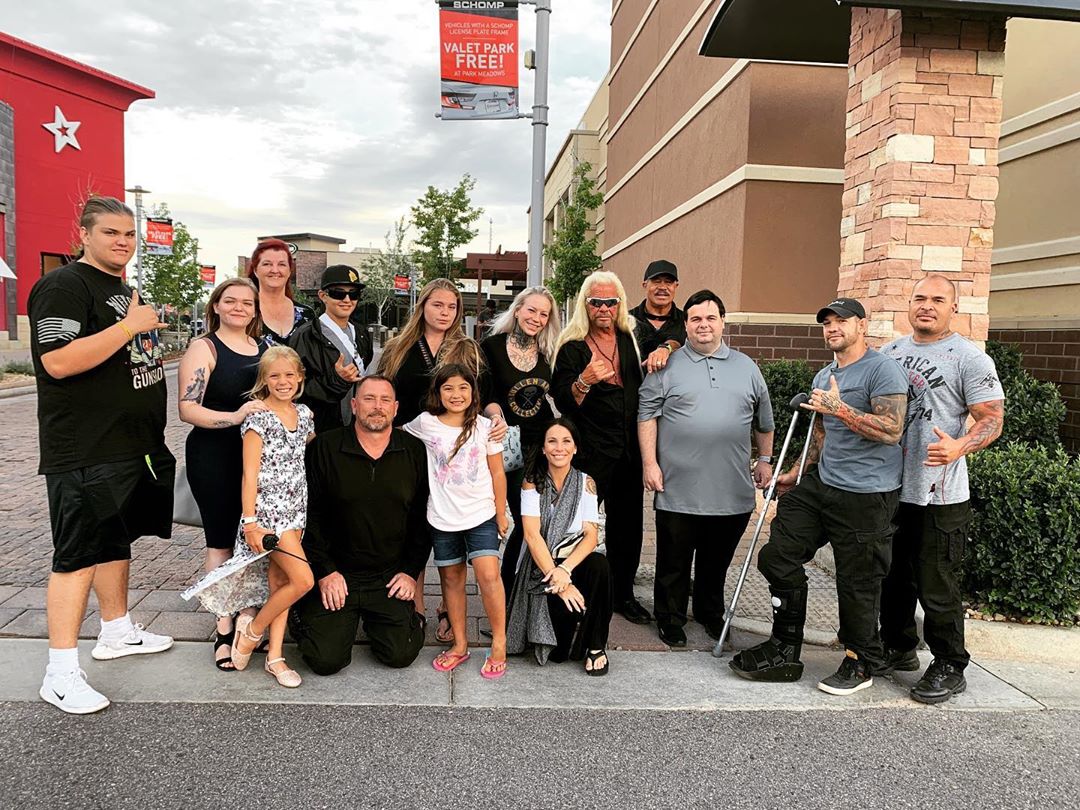 The program comes after his previous show Dog's Most Wanted aired on WGN.

Dog, who lost his wife Beth to cancer in 2019, explained: "The last network was Dog’s Most Wanted with WGN. We broke all records. I’m not just saying, ‘Dog! Dog!’ Not me, the family.

“It was about Beth and her final days. Now, we have the show. We’re all back together. 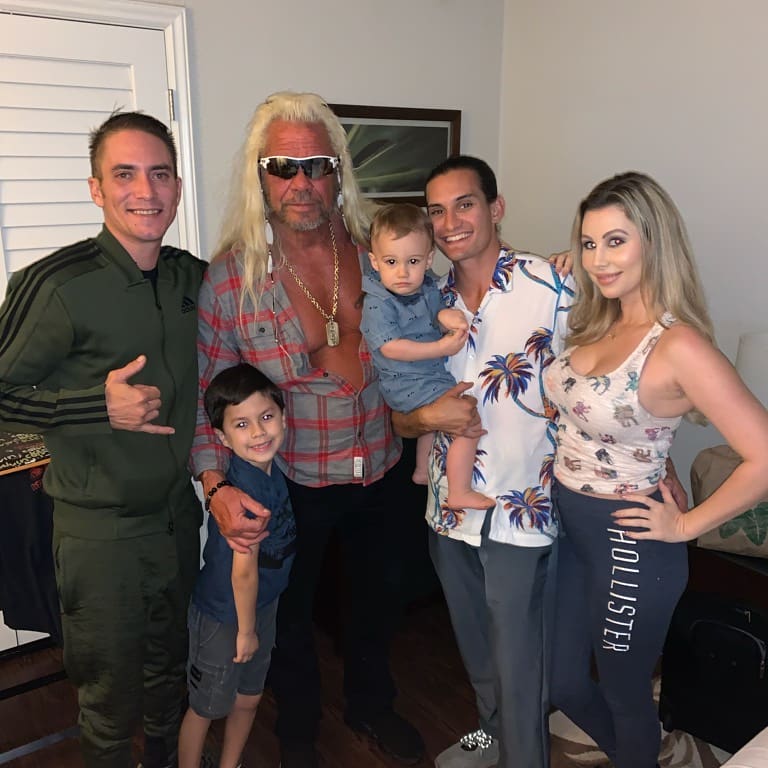 “Because when a tragedy like that happens in your family, you gotta pull together. So, it’s called Dog’s Dirty Dozen.”

He continued: "We can barely do arrests with the virus right now, so Hollywood’s shut down.

“Once it opens up, we’re coming back.” 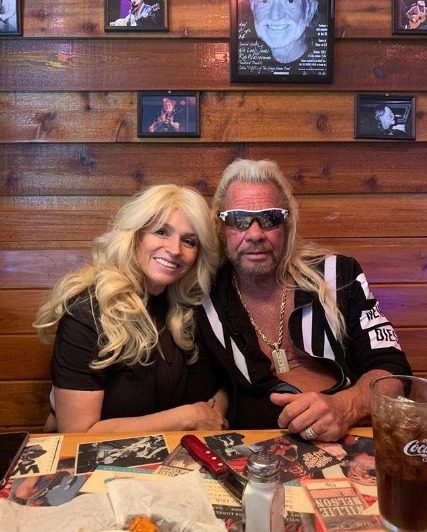 Dog, 67, added that this will be the "last" time his entire family will be together to film a reality show, but his goal was just to "do one more.”

Fans can also except to see Francie, 51, on the show.

The two met after Dog reached out to Francie's husband at the time to do some work at his Colorado home. 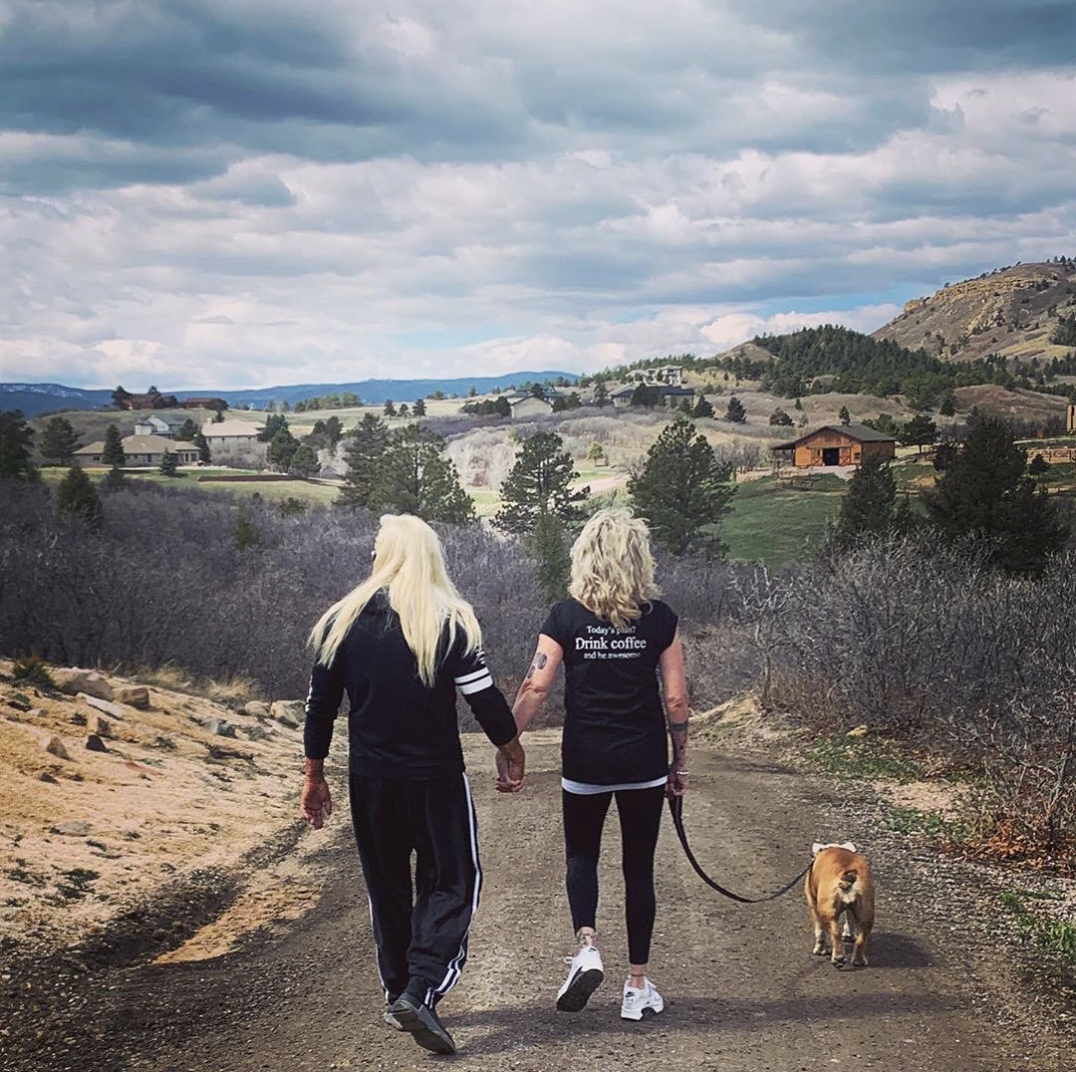 However, Francie informed the TV personality that her husband had passed away just a few months before Beth.

The pair were able to get closer and bond which eventually led them to dating one another, and soon moving in together.

Dog and Francie have even done some bounty hunting together. 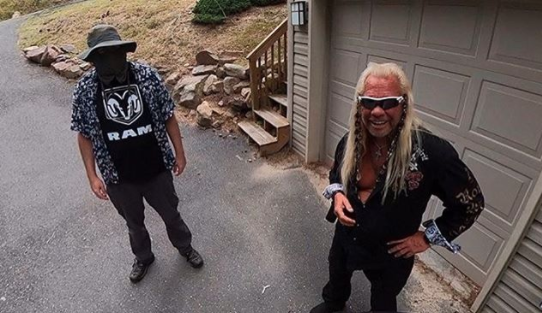 On July 15, he revealed on social media that the fugitive was "captured" and it was in large part thanks to the "tips and leads" locals sent him.

The father-of-12 told Breaking Through TV: “Plan A was, of course to capture him and put him in the backseat.

Dog also revealed that Francie was all but ready to catch more fugitives.

He also sent thanks to his fans after the capture: "I appreciate everybody’s love because I live on that."