Our Yorkshire Farm follows the lives of shepherdess Amanda Owen, her husband Clive and their flock of children living in the beautiful countryside. They live and work on Ravenseat Farm, using a mix of modern and old-fashioned ways to look after the animals as well as their large family. But could the Owens family from the Channel 5 series soon get even bigger?

Amanda and Clive already have their hands full with not only the farm to attend to but their herd of animals as well.

While the older children now help with taking care of the farm, it is bound to be a difficult and stressful job at times.

There is also the matter of the Owens purchasing a new farmhouse which needs extensive renovation work before they are able to move in.

The couple is currently just renting Ravenseat Farm and so were eager to have their own land. 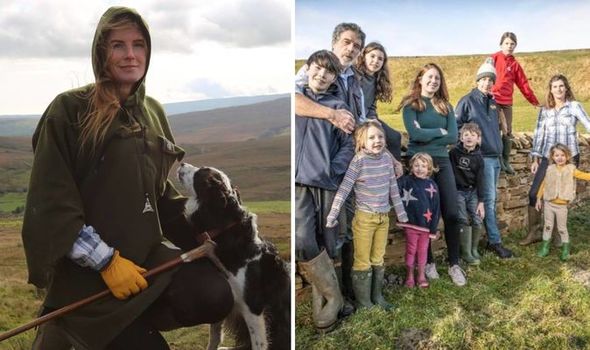 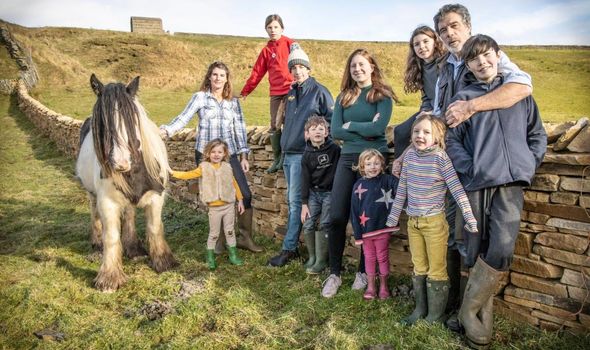 However, are Amanda and Clive considering extending their family by one more child?

While Amanda thinks her baby days are behind her, she hasn’t ruled out the possibility.

She explained: “I think I’m too old to have a tenth child. I don’t know, wait and see!

“There was never any family planning, so who knows? Don’t let anyone tell you what you can’t do.” 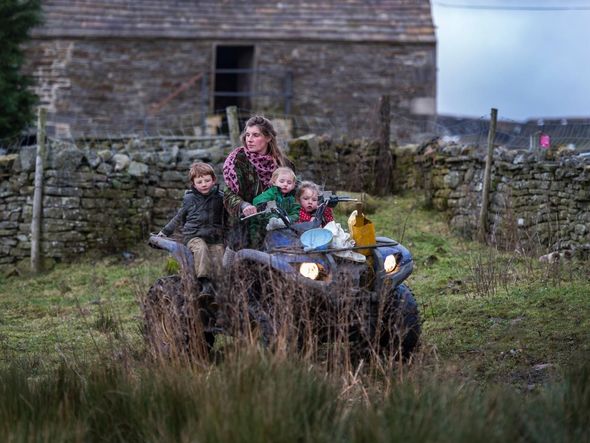 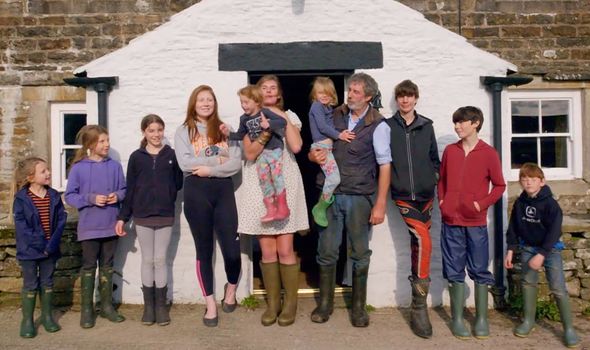 “People are quick to say to a mum of nine, ‘You can’t do this, you can’t do that’.”, Amanda continued explaining to The Sun.

“But I want to be an example to my kids, to say, ‘You can be whatever you want to be — don’t let other people define you’.'”

Before having her children, becoming a mum hadn’t been Amanda’s sole focus, however, she learned to take it in her stride.

She said: “Obviously it was something I wanted, to have a family. But I didn’t really know what to expect.

The children are frequently seen on Our Yorkshire Farm, giving their insight into farm life and what it’s like for them growing up in such a busy environment.

Sadly, the latest series of the documentary has come to an end on Channel 5.

Our Yorkshire Farm returned for season four in April 2021.

The series has finished and as of yet, it isn’t clear when it will return for season five.

However, it is expected that it is going to be making a comeback sometime later this year.

Our Yorkshire Farm is available to watch on Channel 5.