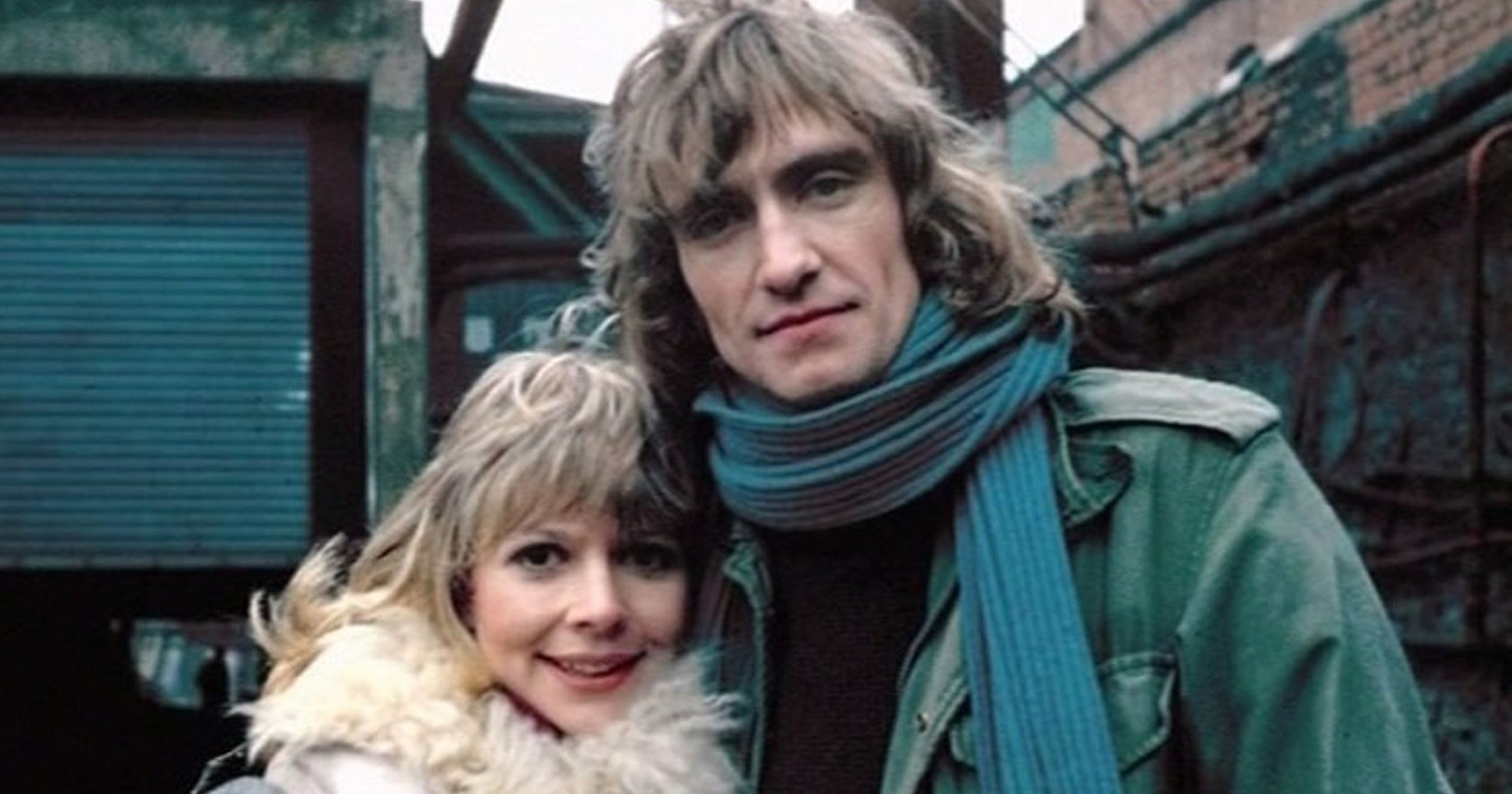 Doctor Who star Stewart Bevan has died at the age of 73, his former partner has confirmed.

The actor is well-known for playing Professor Clifford Jones in the 1973 series of Doctor Who alongside third Doctor Jon Pertwee.

His death was announced by former Who co-star and ex-partner Katy Manning, who confirmed the sad news on social media.

She wrote on Twitter: ‘The most beautiful man poet actor screenwriter husband & father to @CoralBevan @Misswendybevan went on his awfully big adventure.

‘He was the love in my life for many years on & off screen & our wonderful friendship continued to the end.’

His character represented a love interest of the Doctor’s companion Jo Grant, played by Manning, and the pair were dating in real life when he was cast.

In the series, Jo left the Tardis to marry Professor Jones, and though Manning and Bevan would later split they remained firm friends.

Fans and colleagues have been sharing tributes to Bevan on social media, with publishing and events company Fantom, who had worked with Bevan, describing him as ‘a wonderful gentleman who lit up the screen on and off’.

They added: ‘Our thoughts are with his family and friends.’

Doctor Who Magazine writer Chris Chapman shared a sweet photo of himself with Bevan and Manning, and wrote that he was ‘ incredibly sad’ to hear of his death.

He recalled the ‘lovely, rainy, windy time filming in Deri a couple of years back – where I made him drive an undriveable Bessie’.

‘He was charm itself, and will be missed.’

Bevan reprised his role as Professor Jones for two special Doctor Who scenes to mark the release of social Blu-ray editions of series 10 and eight.

As well as Doctor Who, Bevan has also appeared in Emmerdale and films including House of Mortal Sin.

He is survived by his two children, daughters Coral and Wendy.