Home » TV and Movies » Doctor Who: John Bishop in trouble with BBC for leaking spoiler online

John Bishop on 'revealing secret' of Doctor Who character

Doctor Who fans know it’s very hard to find any spoilers or leaks about the new series with both cast and crew keeping details tightly under wraps. However one leak from newcomer John left the BBC flustered as he shared details of his character Dan online in a Q&A.

Speaking on The One Show this week, John explained to hosts Alex Jones and Ronan Keating, he was surprised the BBC were so annoyed about the slip.

Alex began: “You got into a bit of hot water because you revealed a little bit too much about your new character.

“Now that you’ve said that you might as well carry on and tell us all.” 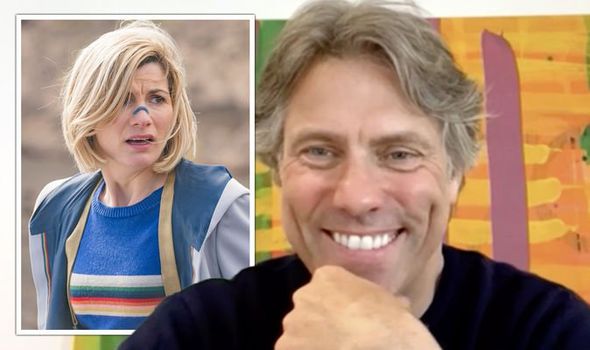 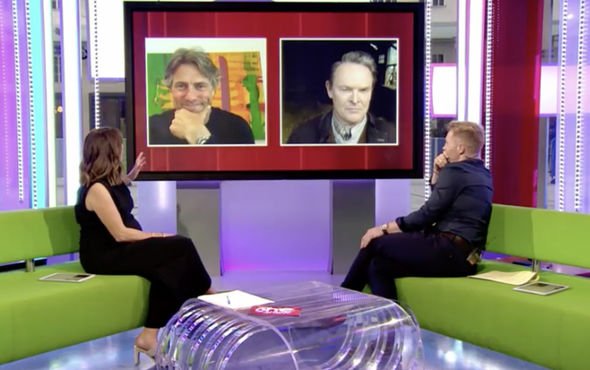 “The students said to me, ‘Can you tell us something about your character?’

“And I said, ‘Well I can’t really say anything other than his name’s Dan.’

“And they said, ‘Where’s he from? Is he from Liverpool?’”

John continued: “I thought I’m giving nothing away if I say yes because I’d be amazed if anyone thought I could do another accent. 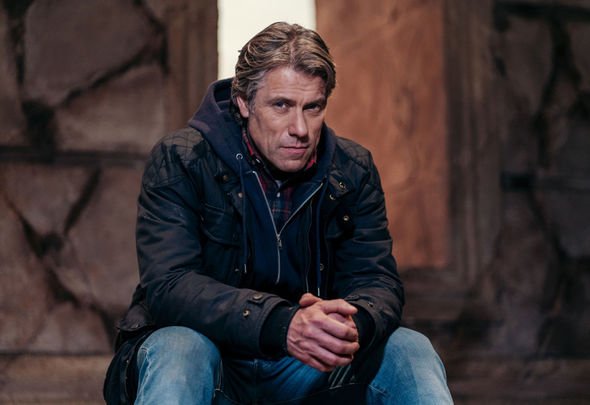 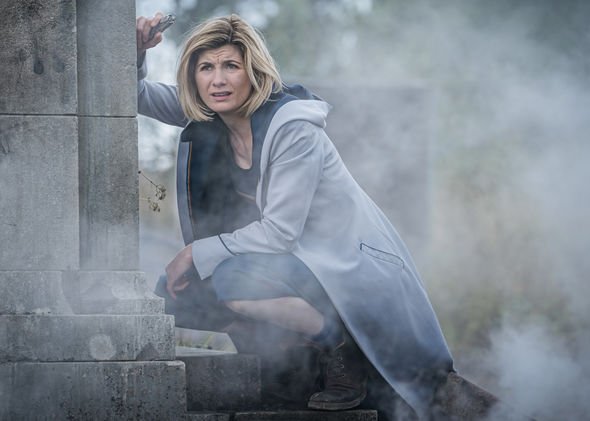 “So I said yes and the BBC Press Office went ‘You’ve given a secret out.’

“And I went, ‘That’s the worst secret ever.’ If the character doesn’t happen to look and sound a lot like me there’s no way I’d get the part anyway.”

John’s addition to Doctor Who comes after the exit of Graham O’Brien (played by Bradley Walsh) and Ryan Sinclair (Tosin Cole).

His character Dan will join Yasmin Khan (Mandip Gill) on her adventures with the 13th Doctor, played by Jodie Whittaker.

It has been speculated the new series could be Jodie’s final time as the Time Lord after rumours she was stepping down from the role.

In January 2021, a source told Mirror Online: “It’s all very hush-hush but it is known on set that Jodie is leaving and they are gearing up for a regeneration.

“Her departure is top secret but at some point over the coming months the arrival of the 14th Doctor will need to be filmed. It’s very exciting.”

Speculation is rife over who could replace Jodie with Michaela Cole the favourite to step in after her BAFTA TV win.

According to bookmakers Boyle Sports, her odds of taking over from Jodie have been cut to 4//1 while Olly Alexander’s odds are priced at 5/1.

Lawrence Lyons, spokesperson for BoyleSports said: “We’ve seen quite a few lively contenders backed to be the next Doctor Who this year, but Michaela Coel is the candidate on the end of the most consistent support.

“The latest flurry of bets comes in the wake of her BAFTA success and makes her the most likely successor at 4/1 from 6/1.”

The One Show airs weeknights on BBC One at 7pm.