Rose (played by Billie Piper) travelled in time and space with the infamous Time Lord for two seasons when Doctor Who was revived in 2005 following a 16-year hiatus from screens. The beloved character, therefore, became the Gallifreyian’s first companion in as many years and the pair went on to form a strong bond. By the end of her run on the BBC sci-fi drama, the young east Londoner had fallen in love with David Tennant’s, 49, incarnation of the double-hearted alien. However, they were ripped apart when she was plunged into a parallel universe following a battle with the Daleks and the Cybermen. Though, it was her first appearance which seems to have left one viewer very confused as they’ve discovered a continuity error.

Season one premiered with an episode entitled Rose, centred around the companion of the same name having a chance meeting with The Ninth Doctor (played by Christopher Eccleston) which would change her life forever.

Before battling a sinister force later on in the instalment, Rose’s debut began from space as viewers got a glimpse of the Earth from above.

The shot then focussed in on London and more precisely, the beloved character’s bedroom where her alarm clock was beeping.

It wasn’t long before the Time Lord’s companion was carrying on with her mundane life and headed off to work at a department store.

However, it was the very first, opening shot which seemed to raise some questions about a continuity error regarding the direction of the sun from outer space and the time on Rose’s alarm clock. 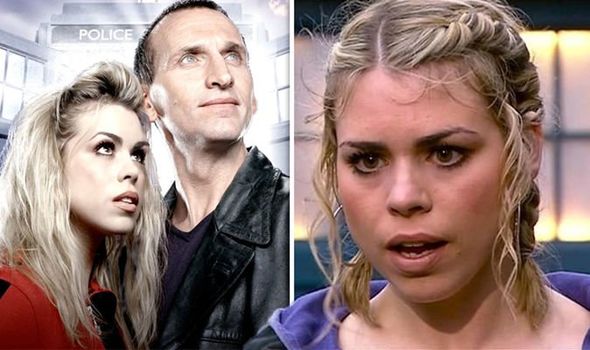 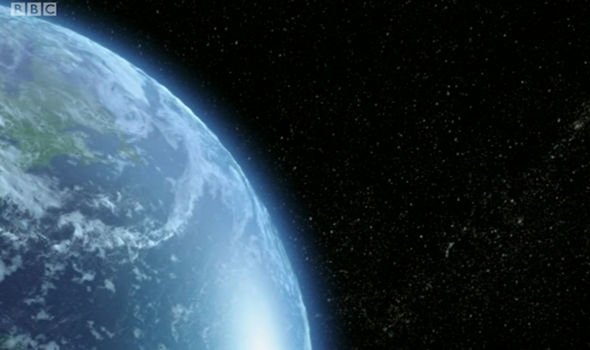 Commenting on the moviemistakes.com blogging platform, one eagle-eyed viewer wrote about the opening shot: “Look again at the start of that sequence.

“It shows that it’s daylight over the UK – and over the USA. This is, of course, impossible,” they explained.

“In addition, later episodes make it clear this episode is set in March. The North Pole is fully sunlit, which it never is in March, due to the equinox that happens that month.”

It seems the time-travelling drama might not have been too specific with the placement of the Earth, but the first episode of season one still proved to be full of drama. 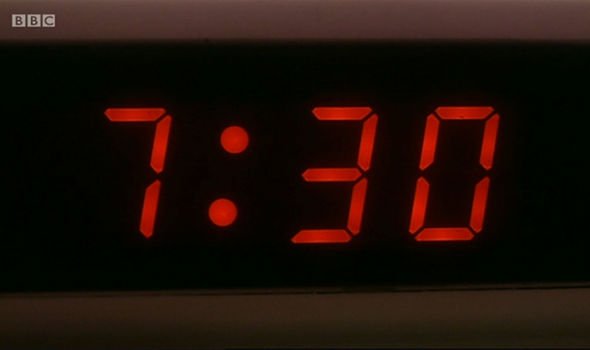 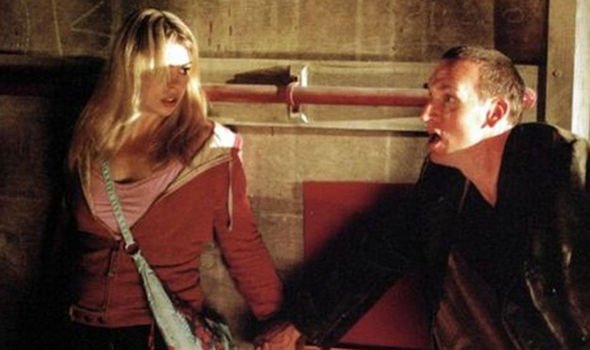 This is, of course, impossible

As a normal day at work started to become stranger, Rose soon found herself in the basement of the department store where she worked.

Not only was the place vacant of human life, but the clothes mannequins also came to life and started to chase the youngster.

Fearing for her life, the beloved character was saved by The Doctor, who went on to destroy the building where the alien life forms had been harbouring away in the shadows.

With no idea of who her saviour was, the Time Lord’s companion decided to do her own investigation into who and what he was.

Bringing along boyfriend Mikey Smith (Noel Clarke), the east Londoner then found herself with a plastic doppelganger after her lover was kidnapped by the villainous force.

The Time Lord was aware of the danger his new friend was in and soon intervened to get rid of the doppelganger once and for all.

Having walked away with the head of the plastic intruder, The Doctor introduced Rose to his time travelling machine, also known as the TARDIS.

It was during this moment he told her Mikey had been kidnapped by aliens referred to as Autons who were controlled by a greater force known as the Nestene Consciousness.

Finally finding her boyfriend, the beloved character watched on as her alien friend tried to bargain with his nemesis, who blamed him for the destruction of its home planet.

Armed with the anti-plastic residue to kill the Nestene Consciousness, The Doctor was apprehended by a pair of Autons, making him defenceless.

Jumping into action, it was Rose who managed to throw the poisonous chemical into the vat where the villainous force was living.

With the alien conscious dead, all the mannequins returned to their normal, static state and the Earth was safe once more.

By the end of the episode, Mikey was terrified of the Time Lord but her adventure with The Doctor made Rose intrigued, furthermore, starting their two-season journey together battling demons and foes across the galaxy.

Doctor Who seasons 1-12 are available to stream in full on BBC iPlayer.