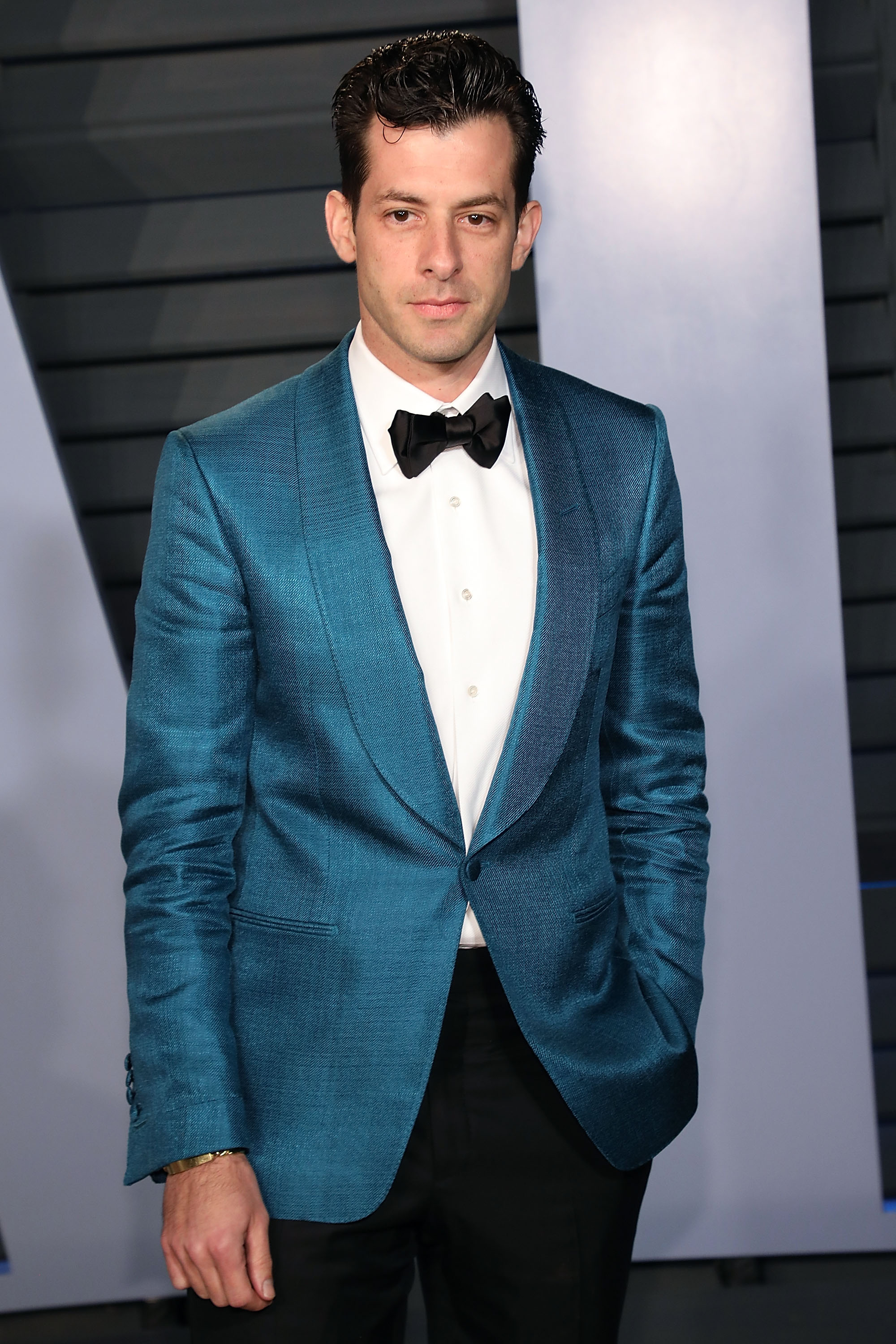 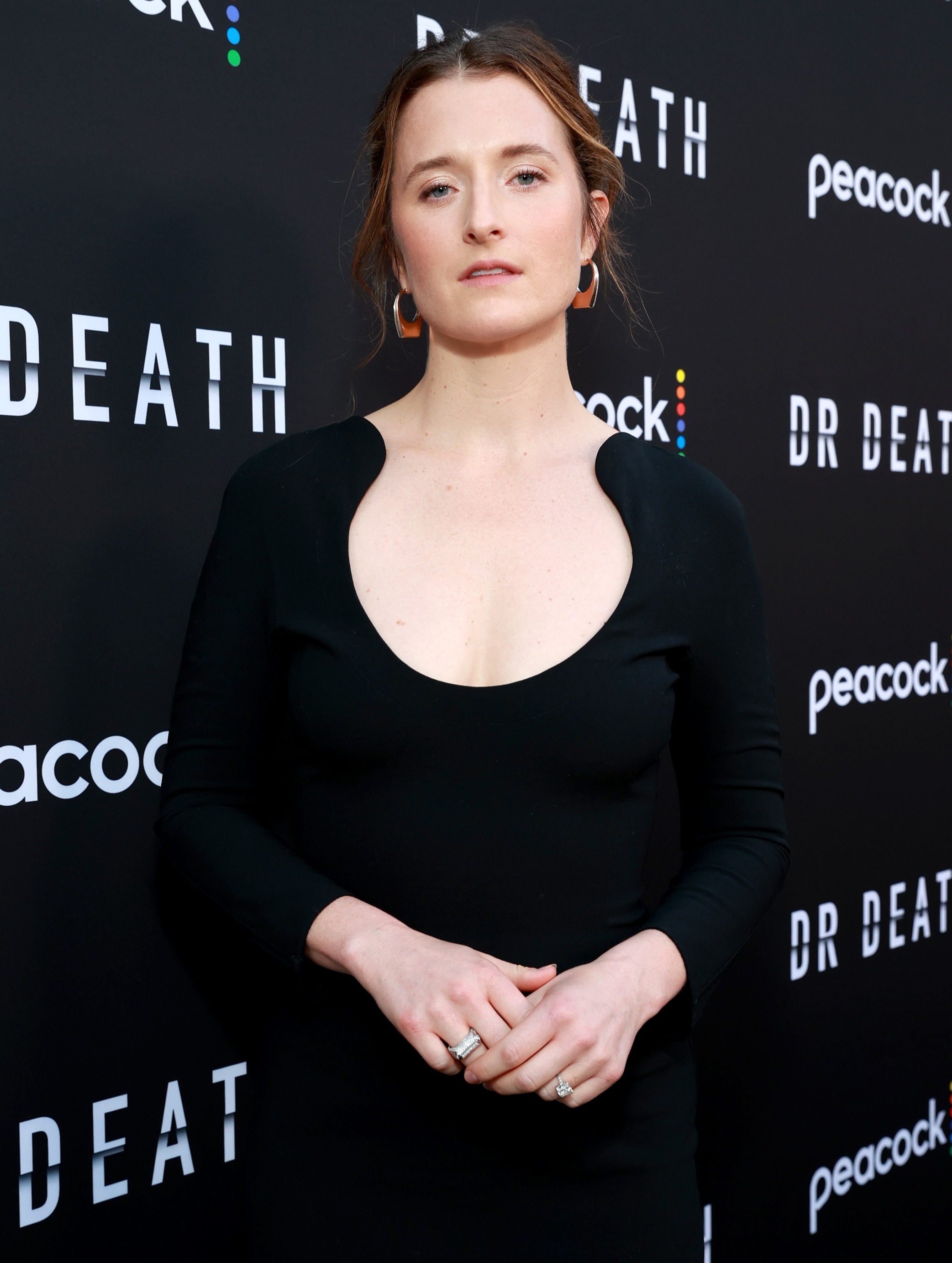 The Oscar-winning music producer expressed his love for Grace in a heartwarming tribute.

He also shared a stunning black and white shot from their nuptials as he also marked his own birthday.

"To my truest love…out of nowhere, you made 45 hands down the greatest year of my life," Mark wrote.

"And I'm sure it took me 45 years to become the man worthy of your love. I hope I spend every one of these birthdays by your side til my last day. And beyond. Forever and ever yours ❤️❤️❤️❤️❤️❤️ (and yes, we got married)."

The couple, who is notoriously private about their personal life, didn't share details of their nuptials.

But in early August it was reported the couple were set to wed in New York City.

Mark revealed he popped the question to the stunning 35-year-old, just months after The Sun first revealed they were dating.

Grace was spotted wearing a huge rock in London recently and the DJ told The FADER Uncovered podcast:  “I got engaged last weekend.”

“But no, it was forever, it will be etched. It’s still my record.”

In March we revealed that Mark was dating Grace, who is also an actress, and had been introduced to Mamma Mia! icon Meryl and  her long-time husband, US sculptor Don Gummer.

A source close to Mark said at the time: “He is definitely dating Grace. Things have become romantic.

“Lockdown restrictions have made things more difficult, especially when he has been back in the UK, but they are seeing how it goes and are getting along.

“Mark is pretty private, so he has kept the whole relationship low-key but it really seems to be heating up.”

The source added about him meeting the parents: “They seemed to like him, which is a good sign. It would be daunting for any guy to try to charm Meryl Streep.”

Mark does have practice at winning over famous parents, though. In 2003 He proposed to Grammy-winning US music producer Quincy Jones’ daughter Rashida, who appeared in 2010 film The Social Network and 2019’s Toy Story 4.

That didn’t work out but he has since had romances with Brit actress Genevieve Gaunt, whose film credits include Harry Potter And The Prisoner of Azkaban, and talent executive Rebecca Schwartz, following his 2017 split from his wife, French model and actress Josephine De La Baume.

Mark is believed to be Grace’s first love interest since she split from her husband, musician Tay Strathairn, son of The Bourne Ultimatum actor David Strathairn, in August 2019 after just 42 days of marriage.

Their divorce was finalised last summer. 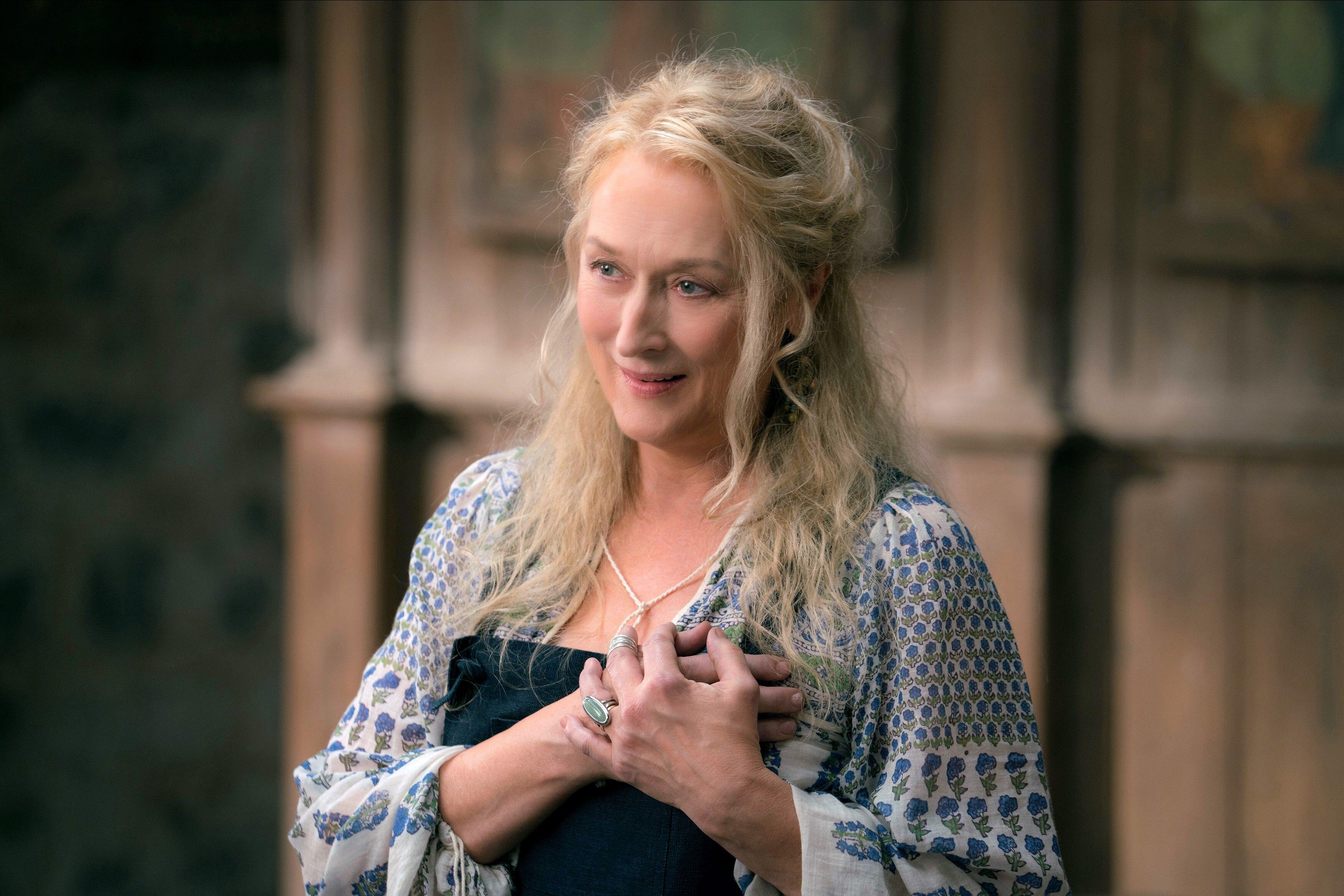