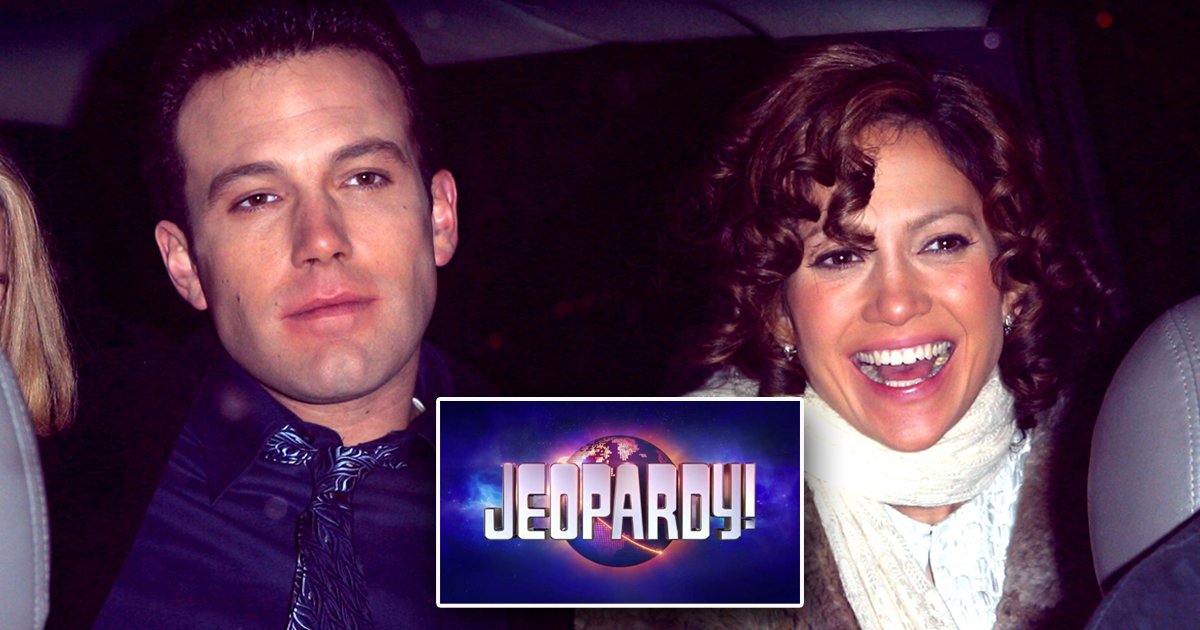 Fans of Jeopardy! were astounded by clues on the latest episode of the game show that appeared to predict Jennifer Lopez and Ben Affleck’s reunion weeks before it came to light.

It was recently reported that Jennifer, 51, and Ben, 48, had been spending more time together following the breakdown of the Jenny From The Block singer’s relationship with Alex Rodriguez, to whom she was engaged.

Jennifer and Ben were an item in the early 2000s, becoming engaged in 2002 before splitting up a couple of years later.

During an episode of US TV show Jeopardy!, which aired on Friday May 14, one of the clues asked: ‘As a couple, they were known jointly as “Bennifer”’ – the answer of course being Jennifer and Ben.

What’s more, there was an entire category on the show dedicated to the US state of Montana… where the musician and Gone Girl actor recently jetted off to for a secluded getaway.

One viewer pointed out that as Jeopardy! is filmed several weeks before it airs, it appears the clues ‘manifested’ the A-listers’ supposed romantic reunion.