Home » TV and Movies » Did Claire Foy want to leave The Crown?

Claire Foy is a 36-year-old British actress who is known for her leading roles in The Promise and Crossbones. She rose to global stardom after taking on the main role as the Queen in Netflix’s hit series, The Crown, for which she won numerous accolades. The star’s role was taken over by Olivia Colman in season three, and she revealed how she felt about leaving the historical drama.

Did Claire Foy want to leave The Crown?

Actress Foy starred in a total of 21 episodes of The Crown, featuring in the first two seasons as well as appearing in a single episode in season four.

Fans of the actress were thrilled to see her return as a younger version of the Queen, giving a speech during a royal tour of South Africa in 1947.

During the poignant speech, which was made on her 21st birthday, she sat behind a BBC microphone as Princess Elizabeth and declared her loyalty to the Commonwealth.

The flashback was a huge treat for fans who had missed Foy, after praising her for her portrayal of the role.

Due to the characters’ ages changing across the seasons, Foy had to be replaced by an older actress by the third season. 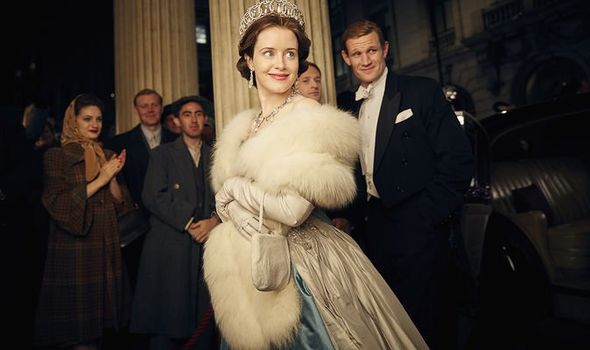 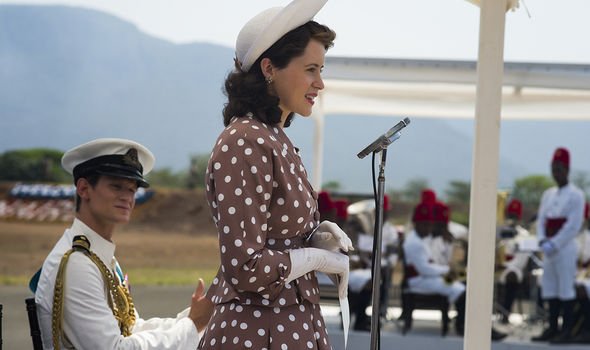 Esteemed actress Colman took on the role in place of Foy and she too soon received plenty of praise for her performance.

Back in 2017, Foy spoke to BFI Radio Times TV Festival about why she was happy to leave the series after two seasons.

She said: “That’s not a shock; we always knew when we signed up to it, and also not to be funny but it’s also a real plus.”

Foy revealed how she was pleased to have left after two years, as the thought of carrying on for many years to come was too much.

She added: “As an actor, there’s nothing worse than the sound of “seven years”.

“I’m sure to some people it sounds amazing but to us, it’s like, seven years of playing the same person? And this is a tough job, you know? It’s long, a good nine-monther. And that’s a lot of your life that you sign over to it.” 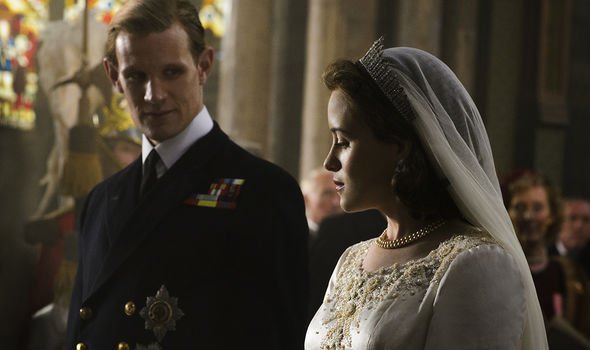 She is not the only actress to feel this way, as many long-running TV shows have difficulty securing the same cast for so long.

Foy did admit she would sorely miss being a part of the series, but she was excited to see where it would head next.

Leaving the series had since enabled her to take on a number of other projects and she starred in plenty of films.

She had roles in Unsane, First Man, The Girl in the Spider’s Web and an upcoming film called Louis Wain.

Foy also appeared on stage in 2019, in a performance of Lungs at The Old Vic theatre.

DON’T MISS…
Why did the Queen award Thatcher the Order of Merit? [EXPLAINER]
How many seasons of The Crown will there be? [INSIGHT]
What happened to Michael Shea? Where is he now? The Crown fact-checked [EXPLAINER] 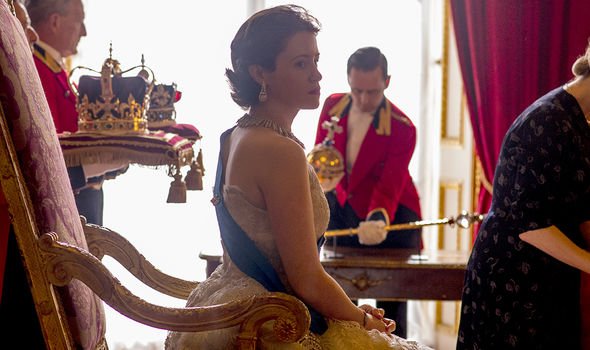 Fans were gutted to see Foy leave the historical drama but it made sense due to the timeline.

Season two of The Crown was set in the mid-50s, with season three jumping forward to the 70s.

Foy was 33-years-old at the time and it would have been a stretch for her to have played a middle-aged Queen.

Colman joined the cast when she was about 45, the perfect age for the role.

Many fans have taken to social media to share their thoughts on Foy as the Queen, with one saying: “The Crown isn’t the same without Claire Foy.”

Another said: “Just finished season 2 of The Crown. I’m gonna miss the old cast. Claire Foy’s performance as Queen Elizabeth really sold the show for me.”

Unlike some actors, Foy did not take a long holiday after leaving the series. Instead, she jumped into a brand new project called Unsane.

She told Vanity Fair it was the best thing she could have done because it was so different from her previous role.

Foy also revealed how she was keen not to get too involved with the season three cast as she did not want “too many cooks getting involved”.

Fans may miss her but it seems Foy was more than happy to pass on the baton.

The Crown is streaming on Netflix now