The 33-year-old actress plays Clare Devlin in the hit Channel 4 comedy, which has been off screens since April last year.

Filming of series three has been massively delayed by the coronavirus pandemic, and while there is still no confirmed start date, Nicola is excited at what is to come.

She told The Guardian: "I'm not allowed to say anything about the scripts, but they're just phenomenal.

Of writer Lisa McGee, she added: "She's a proper genius, Lisa is. Now I just really want to go and do it, and we can't!"

Nicola previously revealed how filming should have started in the summer, but the cast had had to make do with online video calls to stay in touch. 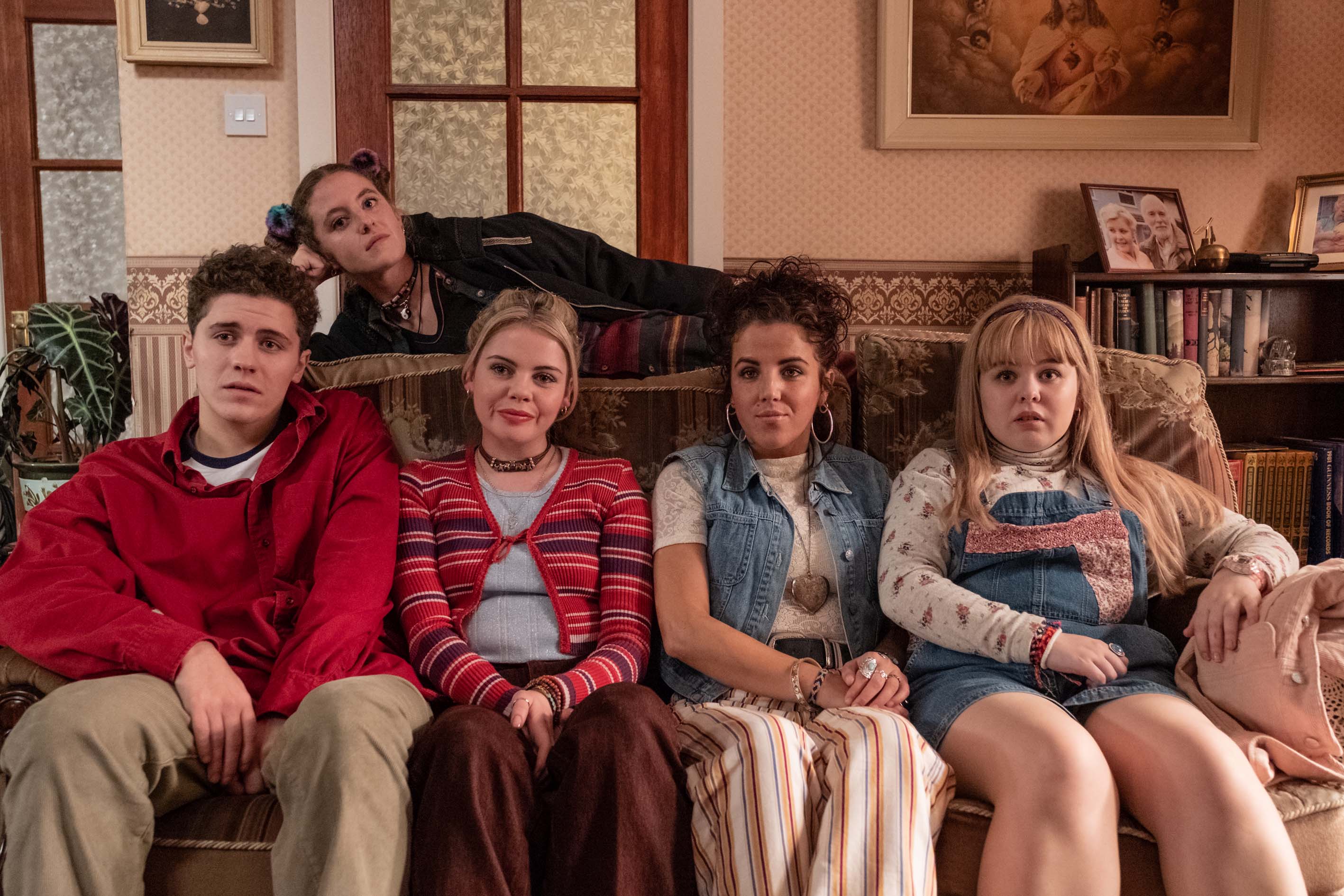 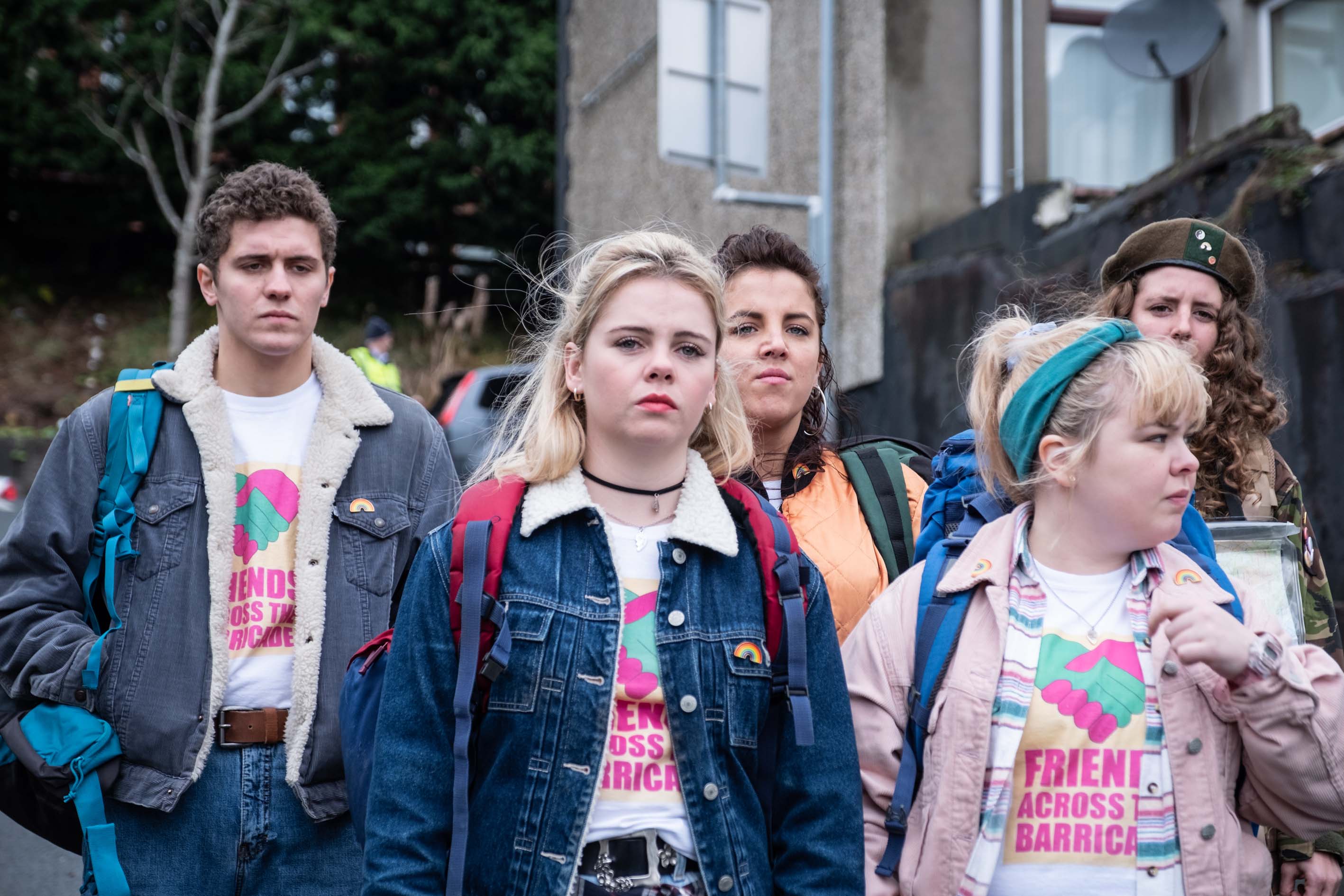 She said: "Filming has been put on hold for now which sucks, and we're all really excited to go back and start again." 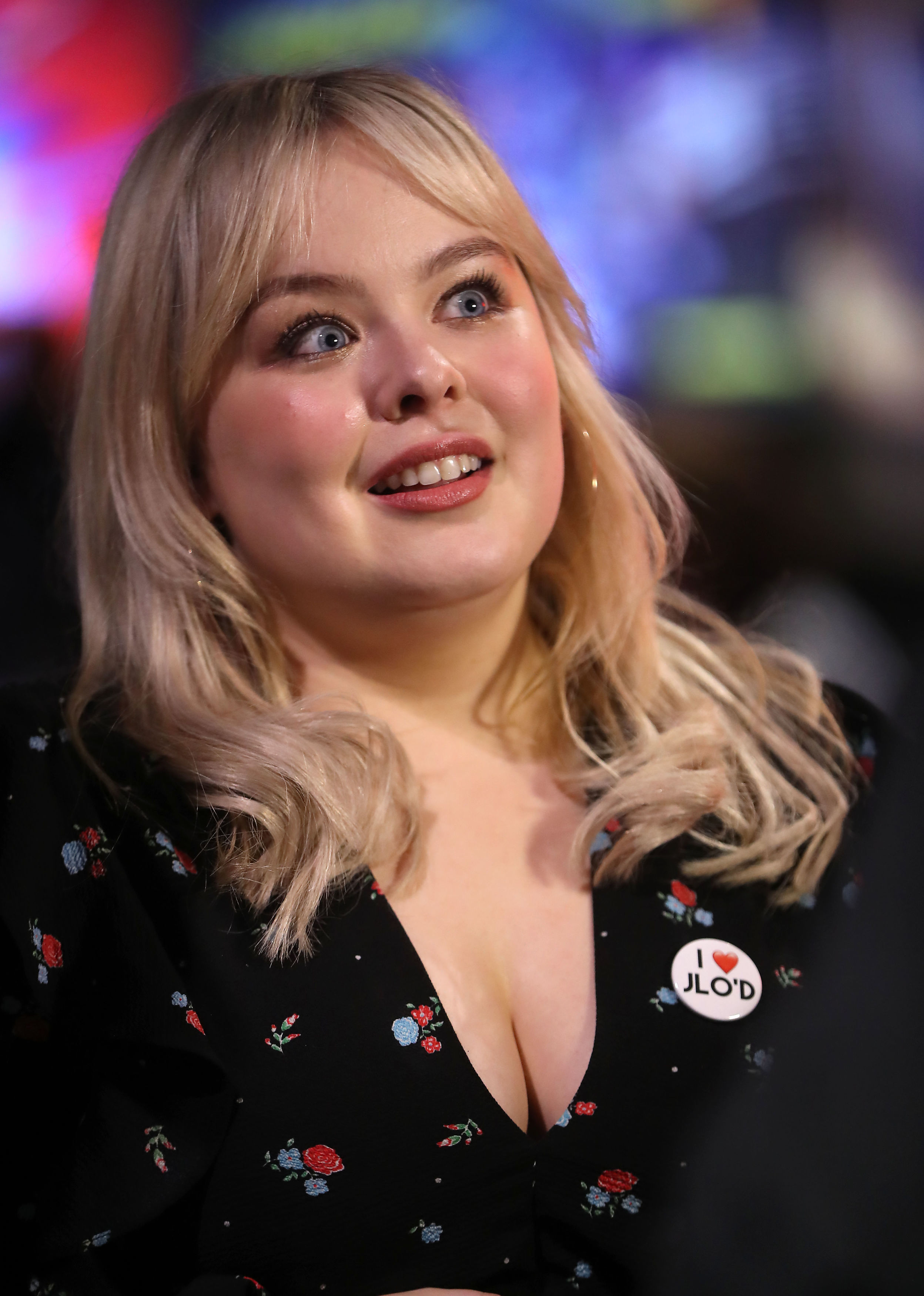 Pointing, who appeared as Roman geezer Jason in Plebs, stars as Danny in the new comedy, which has been described as “funny and heart-breaking”.

Derry Girls series 1 and 2 are available on All4.