DENISE Van Outen "signed a £40,000 Dancing On Ice deal after impressing bosses", according to reports.

The star, 46 – who made the finals of Strictly Come Dancing in 2012 – reportedly impressed show bosses at an audition. 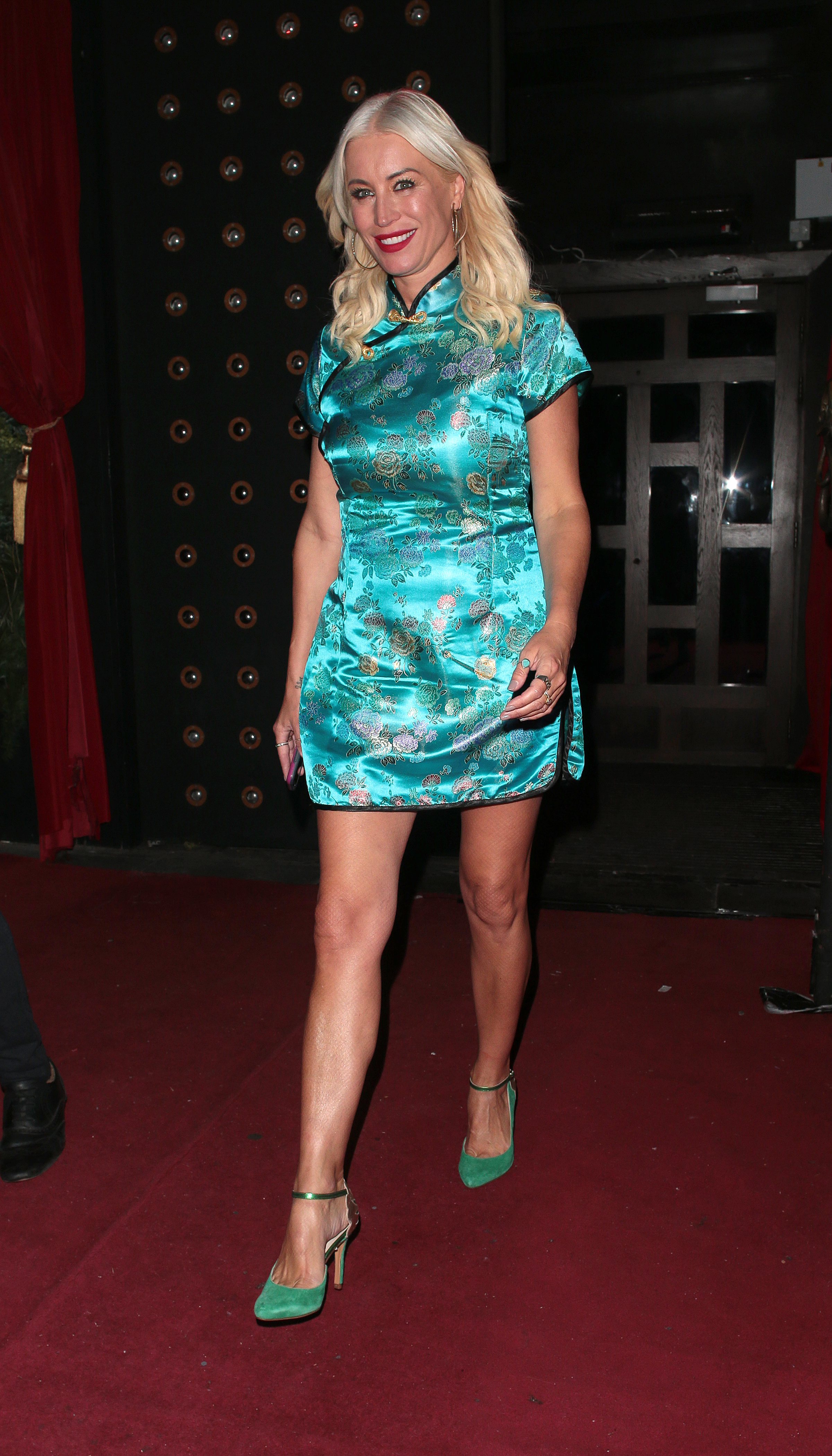 Now Dancing On Ice producers believe Denise will be a frontrunner thanks to her experience.

"After some top secret negotiations, Denise was offered the chance to take part and she jumped at the chance," a source told the Daily Star.

"She's signed a deal worth £40,000. Bosses are thrilled to have her on board. They know she will give it her all in training and be popular with viewers."

In July, The Sun exclusively revealed that at least 17 hopefuls turned up to audition for the 12 spots on next year's series. 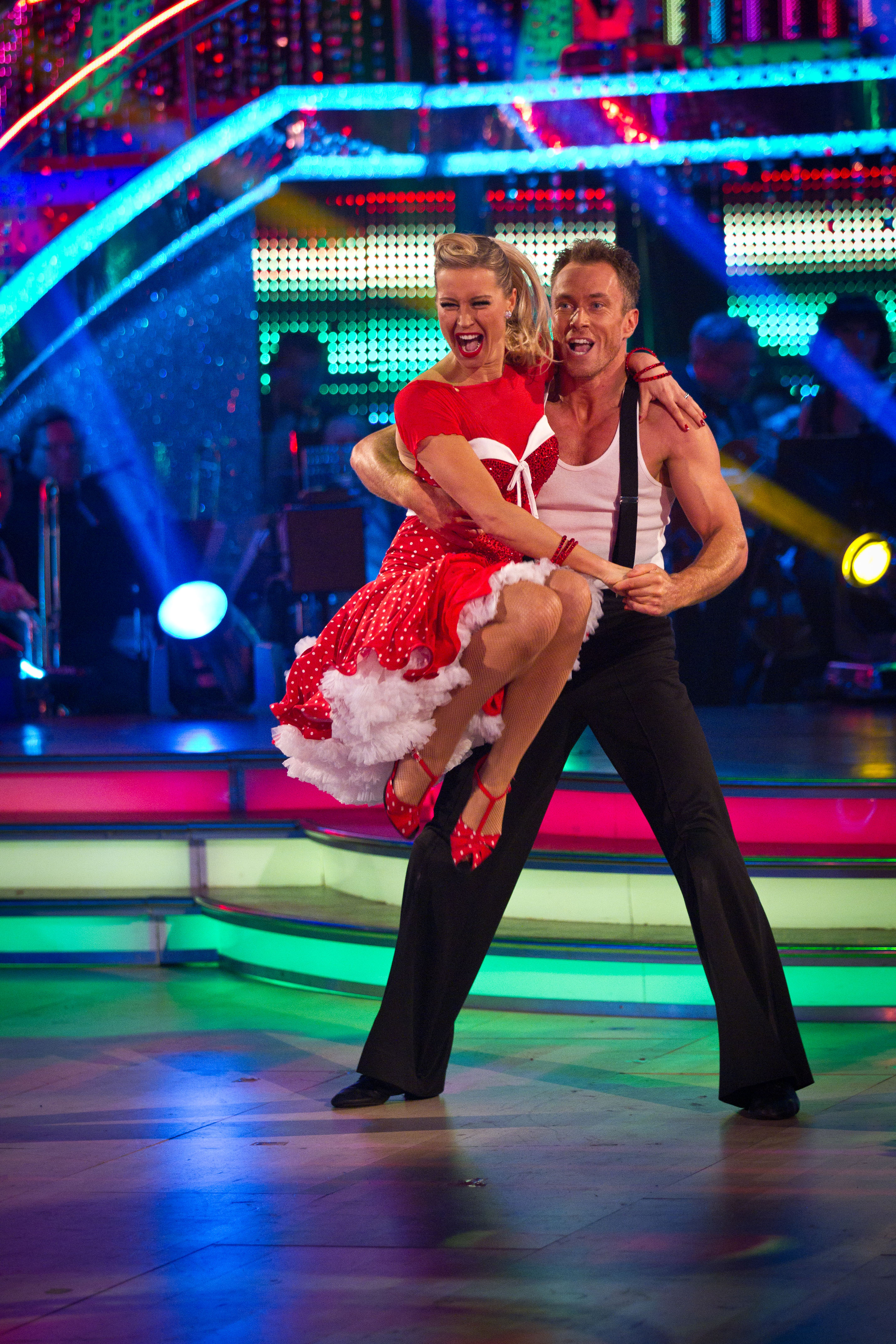 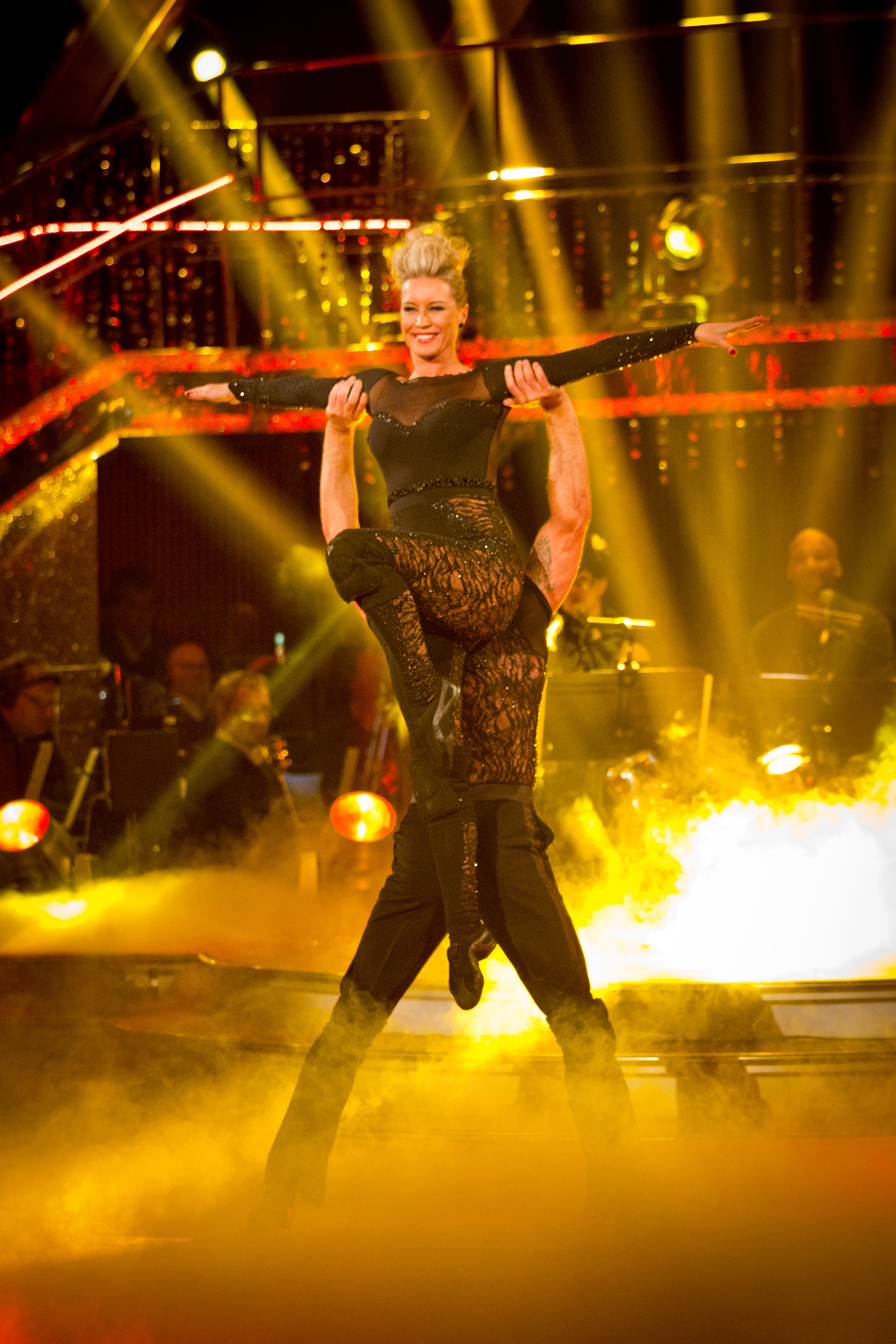 With TV work scarce during the virus pandemic, insiders said there was an “undercurrent of competition” on the rink.

A source said: “Everyone was in high spirits and excited to be working again. 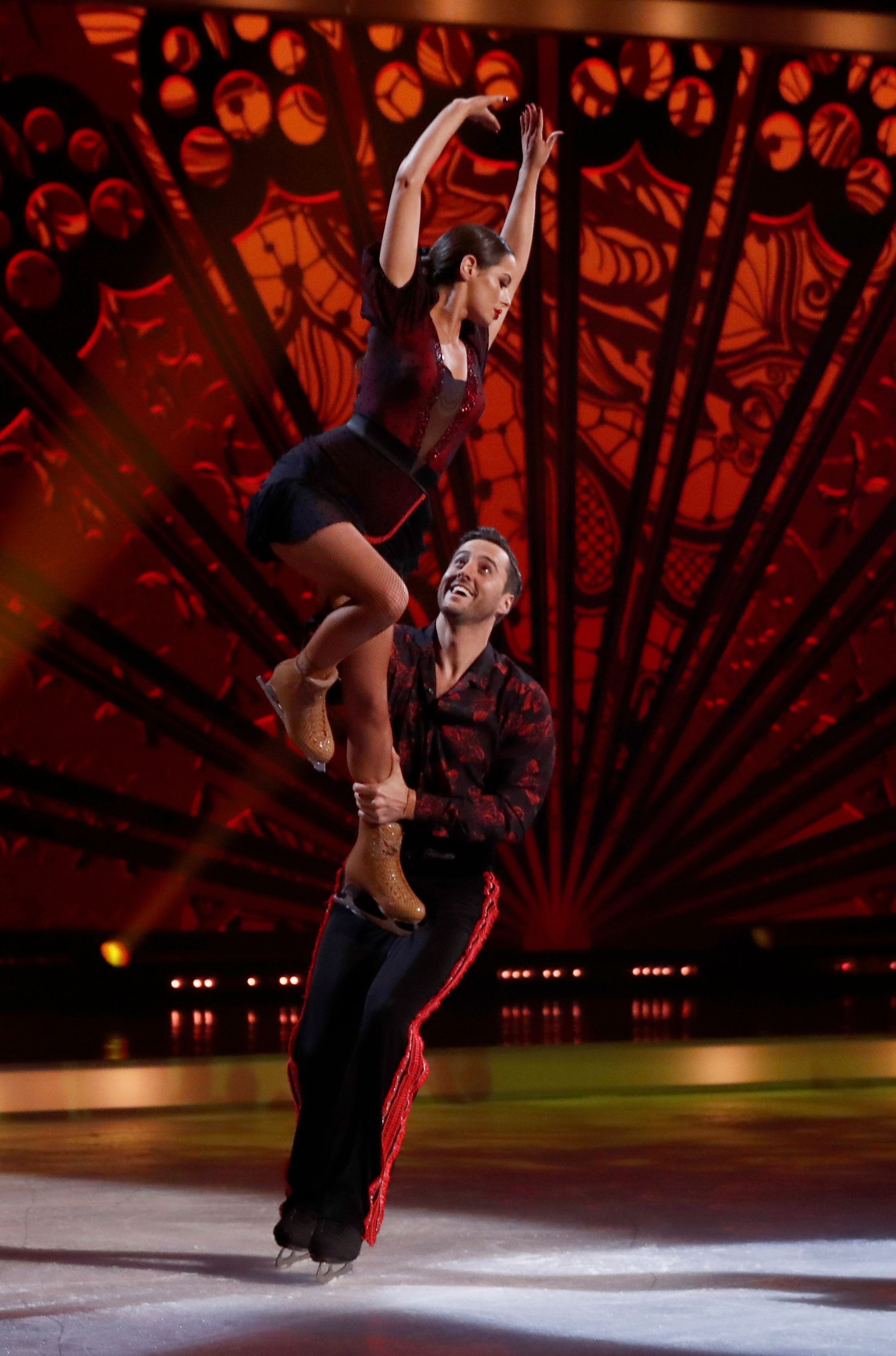 “Places on a primetime show are lucrative and contestants get a huge career boost by taking part.

“There are likely to be other auditions for celebrities based in more remote areas, and even abroad.”

Darts sensation Fallon Sherrock, 26, could be arrowing in on a spot. 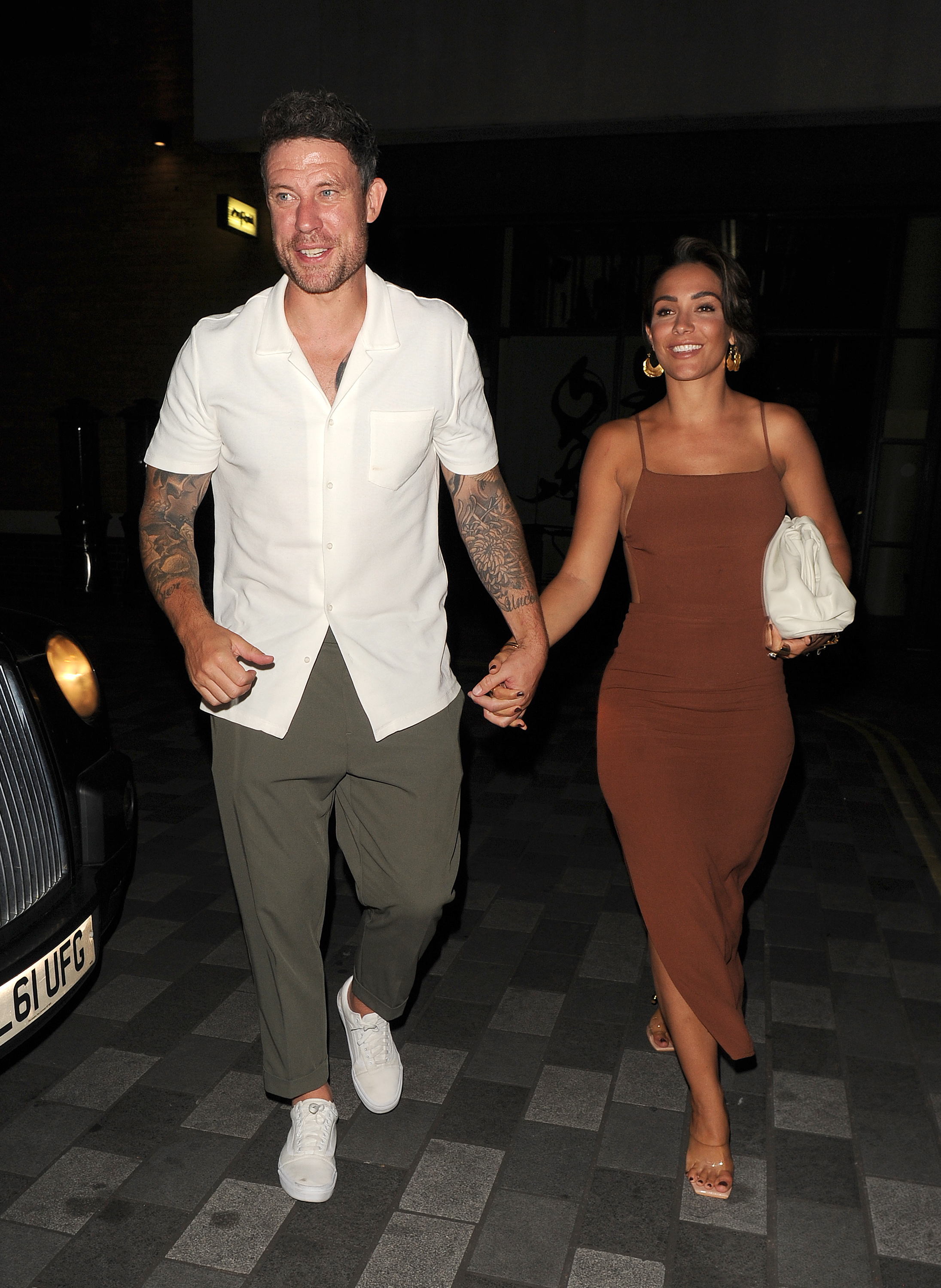 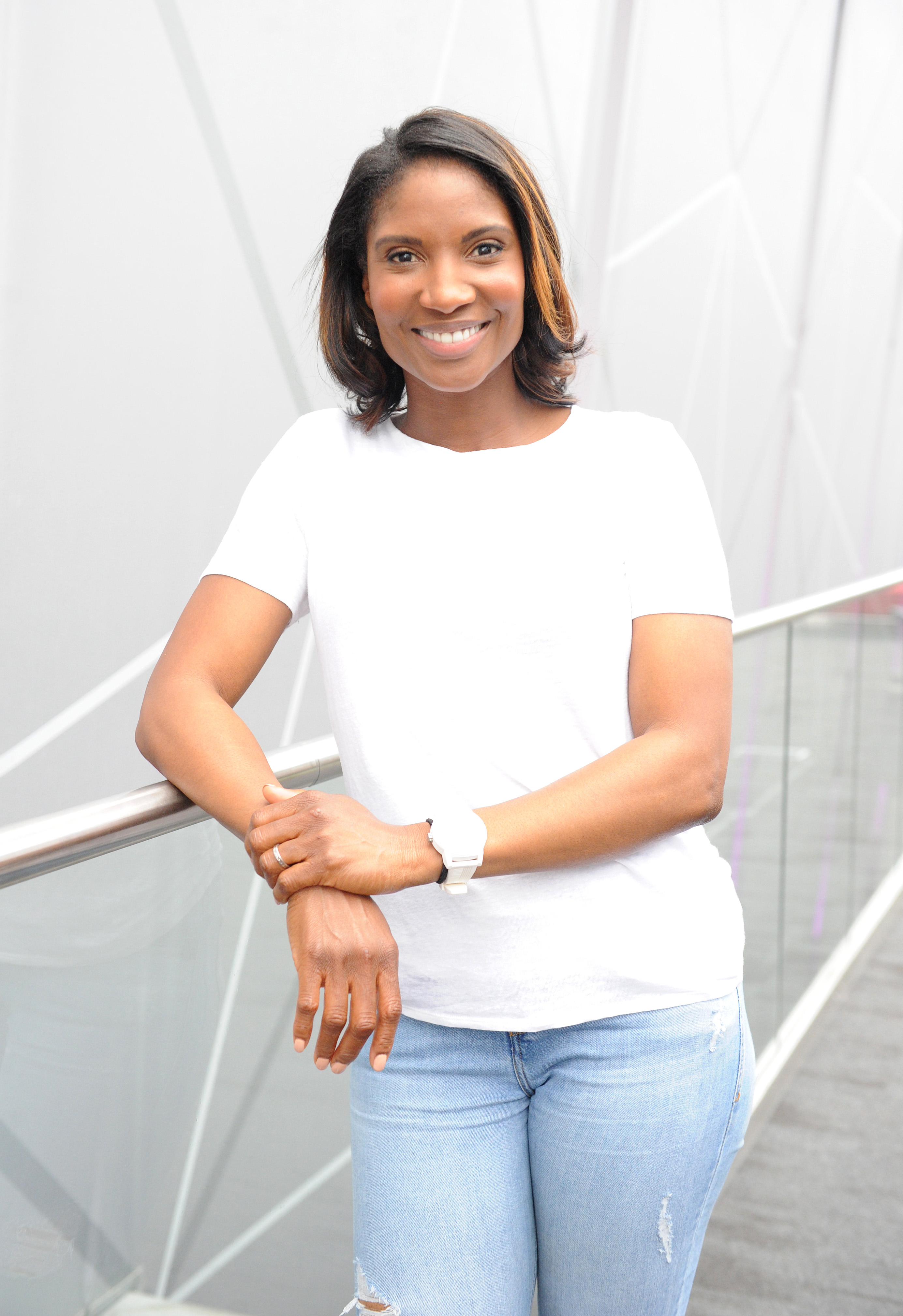 A guest judge in 2009’s series four, he’d have to impress the current panel.